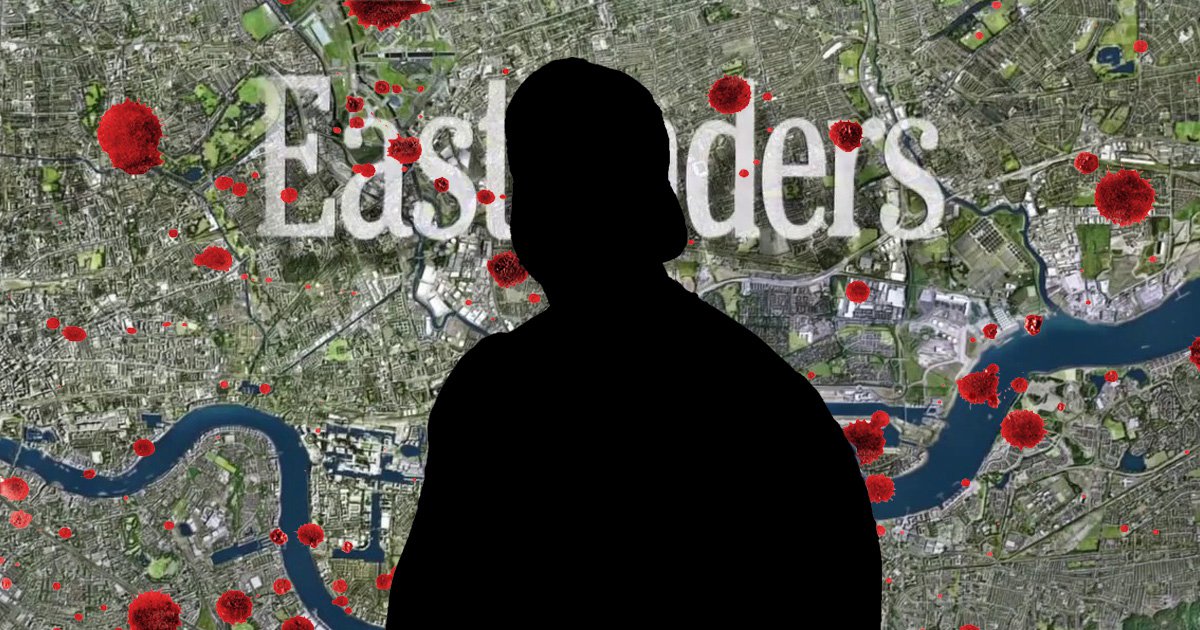 The following article contains major spoilers for this week’s EastEnders episodes, which can now be viewed on BBC iPlayer in the form of a boxset.

A major character is killed off in upcoming scenes this week.

Suki Panesar (Balvinder Sopal) was left incredibly concerned about the wellbeing of son Jags (Amar Adatia), after she learned that he was in severe danger.

Jags, who has been behind bars since October, had been sentenced to four years in prison for a crime he did not commit, after Suki set him up.

Kheerat (Jaz Deol), desperate to save his brother, asked Ben Mitchell (Max Bowden) to help him in securing protection for Jags, and Ben agreed to help.

This week, in episodes which can now be viewed on BBC iPlayer, Kheerat hands Ben the money for Jags’ protection.

Ben, meanwhile, is struggling with trust issues at the minute, with husband Callum Highway (Tony Clay) unable to open up to him.

The young man gets drunk in upcoming scenes following a showdown with his hubby, and he’s left stunned to discover that Kheerat has been seeing former adversary Sharon Watts (Letitia Dean) behind his back.

Kheerat, having fallen out with Suki over his romance with Sharon, decides to put the needs of his family above his own in the wake of Habiba Ahmed (Rukku Nehar) having given birth to Jags’ baby.

Therefore, he calls off his relationship with the former Queen Vic landlady, and comes clean to Ben about it, in order to ensure there are no secrets between them.

Ben is riddled with guilt.

Kheerat, meanwhile, returns home to apologise to Suki for what he said, but he’s left stunned when he finds her in floods of tears.

The matriarch reveals in heartbreaking scenes that Jags is dead.

‘The prison Chaplin called me 10 minutes ago,’ said an emotional Suki. ‘Your brother was attacked in his cell’

With Euro 2020 having kicked off, EastEnders’ regular broadcasting pattern has been altered.

Therefore, the decision was made to allow audiences the opportunity to watch all of this week’s editions online ahead of broadcast.

These episodes will still air on BBC One later this week, albeit in a different slot. And, whether you’re bingeing or watching on the telly, it’s a week in Walford that’s not to be missed.

You can see this particular episode on Thursday at 7.40pm.

All of this week’s EastEnders episodes are now streaming on BBC iPlayer. Alternatively, these episodes will air Tuesday June 22 at 7pm, Thursday June 24 at 7:40pm & 8:05pm and Friday June 25 at 7:45pm on BBC One

Get the f*** out Paul Newmans lifelong shame over Elizabeth Taylor