EASTENDERS fans are predicting disaster for Chelsea Fox after she told Gray Atkins she is pregnant with his child.

The conwoman – who is played by actress Zaraah Abrams in the BBC soap – fell pregnant during her brief relationship with serial killer Gray. 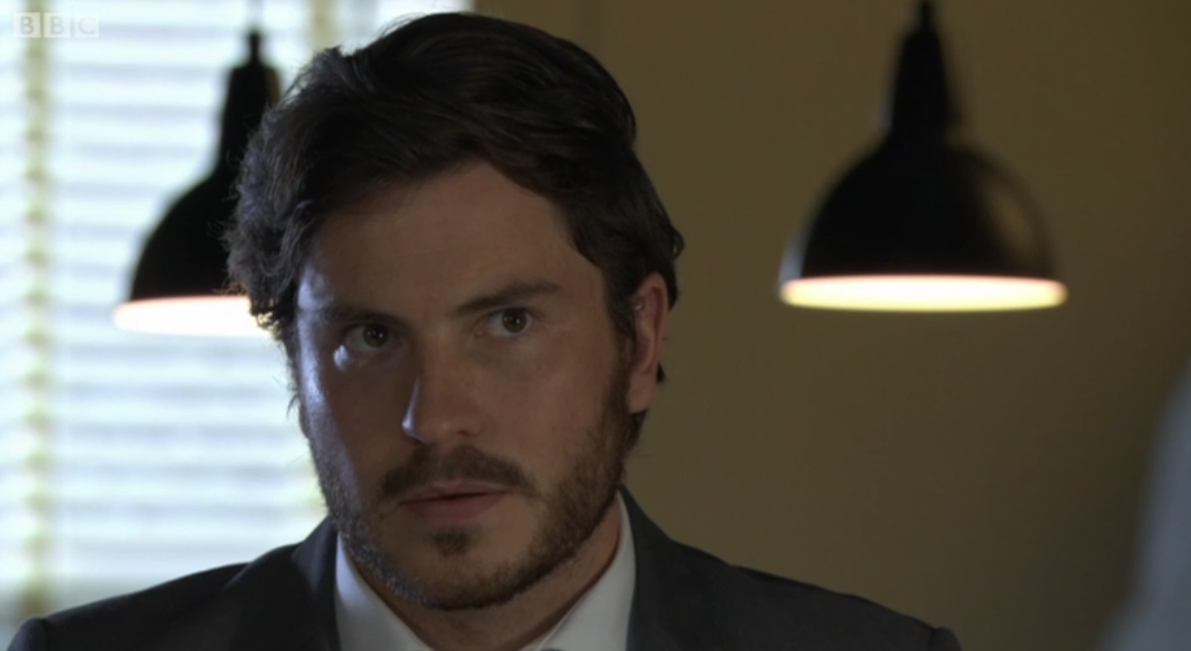 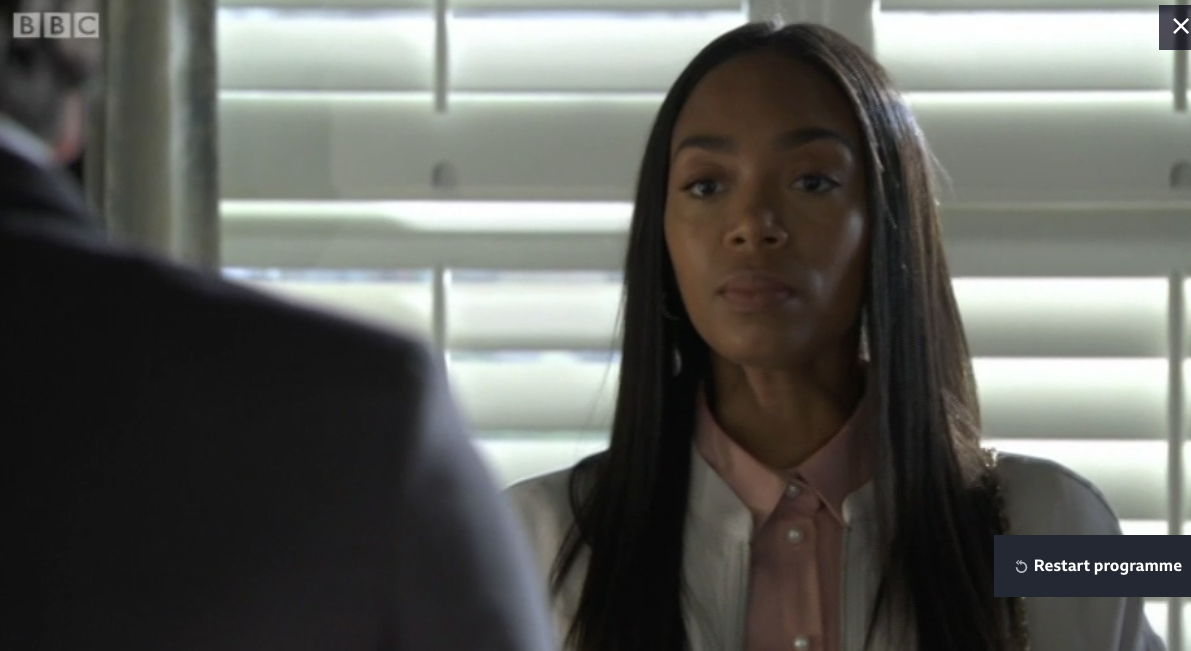 She had been struggling with trying to decide what to do about the pregnancy.

And tonight she decided – after Gray discovered she had been in her house.

He stormed over to return her forgotten earphones – before demanding she repay him for the shopping spree on his credit card.

She refused and told him to whistle before later visiting him.

Making it clear she wanted nothing from him – she told him about the baby.

Chelsea said: “You're going to find out sooner or late – I'm pregnant. But this is my baby and I don't want you anywhere near us.”

He first killed his wife Chantelle – letting her die in front of him when she tried to leave him.

When Tina Carter worked out what he had done, he brutally beat her to death before hiding her body.

And when Whitney Dean fell for Kush Kazemi, the market trader was soon on his hit list, killed by pushing him under a train.

And now fans think Chelsea will be next on his list.

One wrote: "So Gray now knows he's the daddy. I'd watch your back Chelsea!"

A second said: "Don't say that to gray chelsea you'll end up dead."

Another added: "As soon as she gives birth, Gray is going to kill her ffs."

Fiona Gallagher's Missing 'Shameless' Storyline Revealed by Showrunner — Where Is She Now?