EASTENDERS fans were in hysterics this evening as moody Jack Branning actor Scott Maslen was revealed to be a "cockney Jim Carrey" in real life.

The 49-year-old star was compared to the comedy legend by his castmates, with a special unseen bits episode of Secrets From The Square featuring goofy clips of Scott playing up during filming. 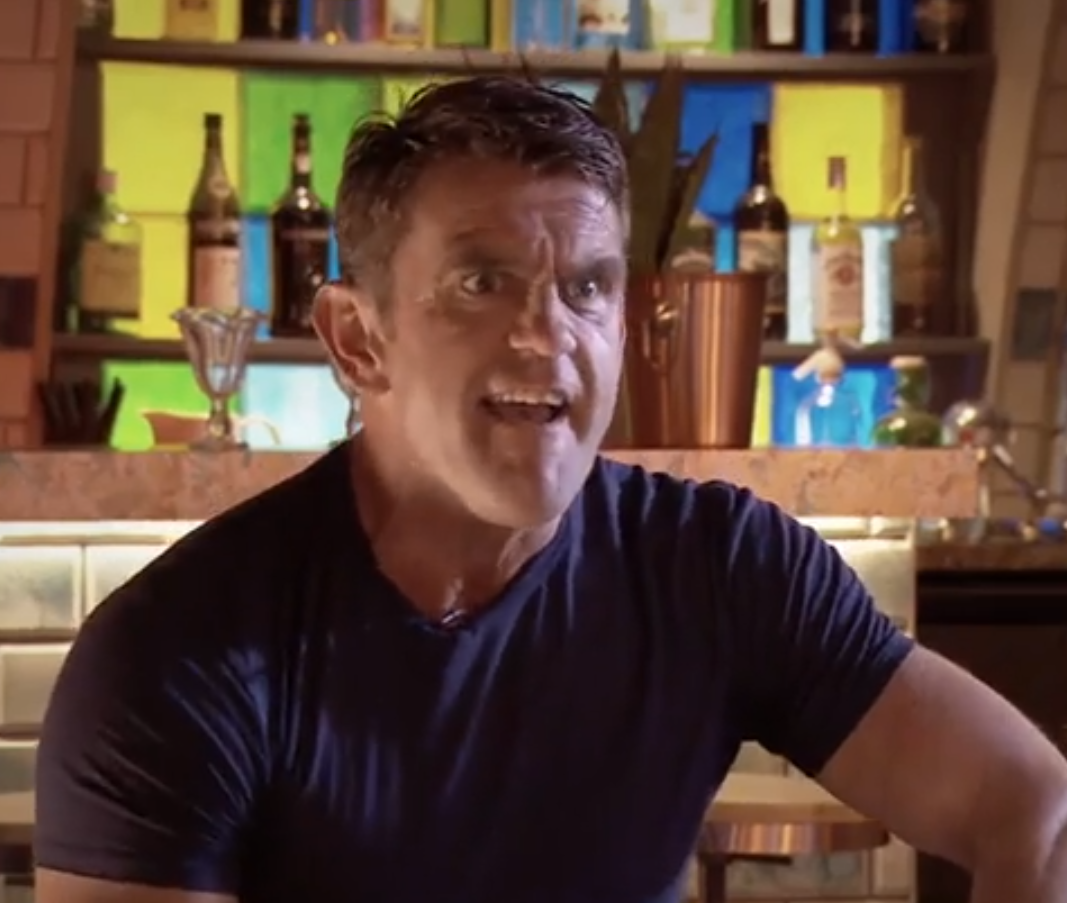 James immediately replied: "I'd say Scott Maslen is up there, he's bonkers." 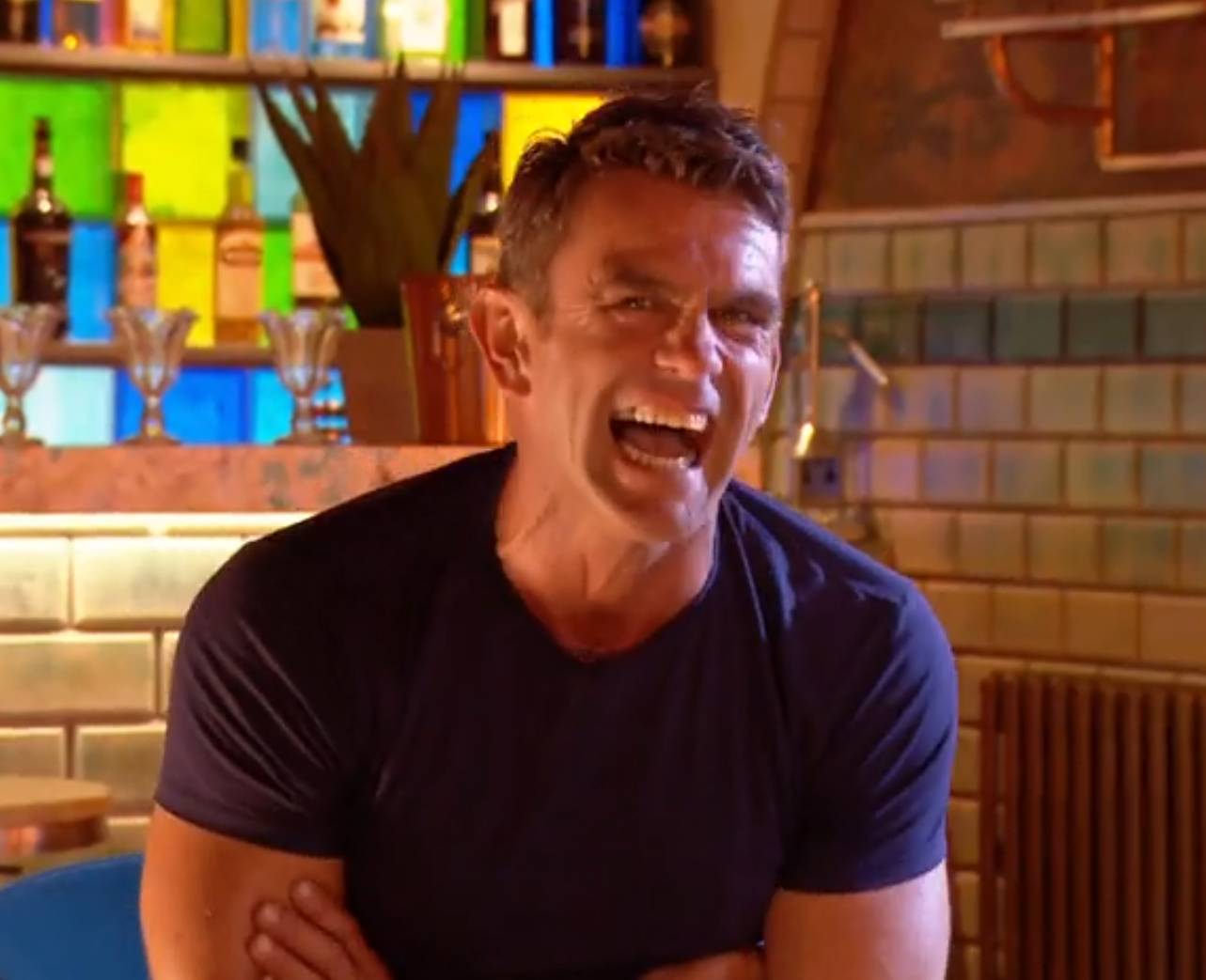 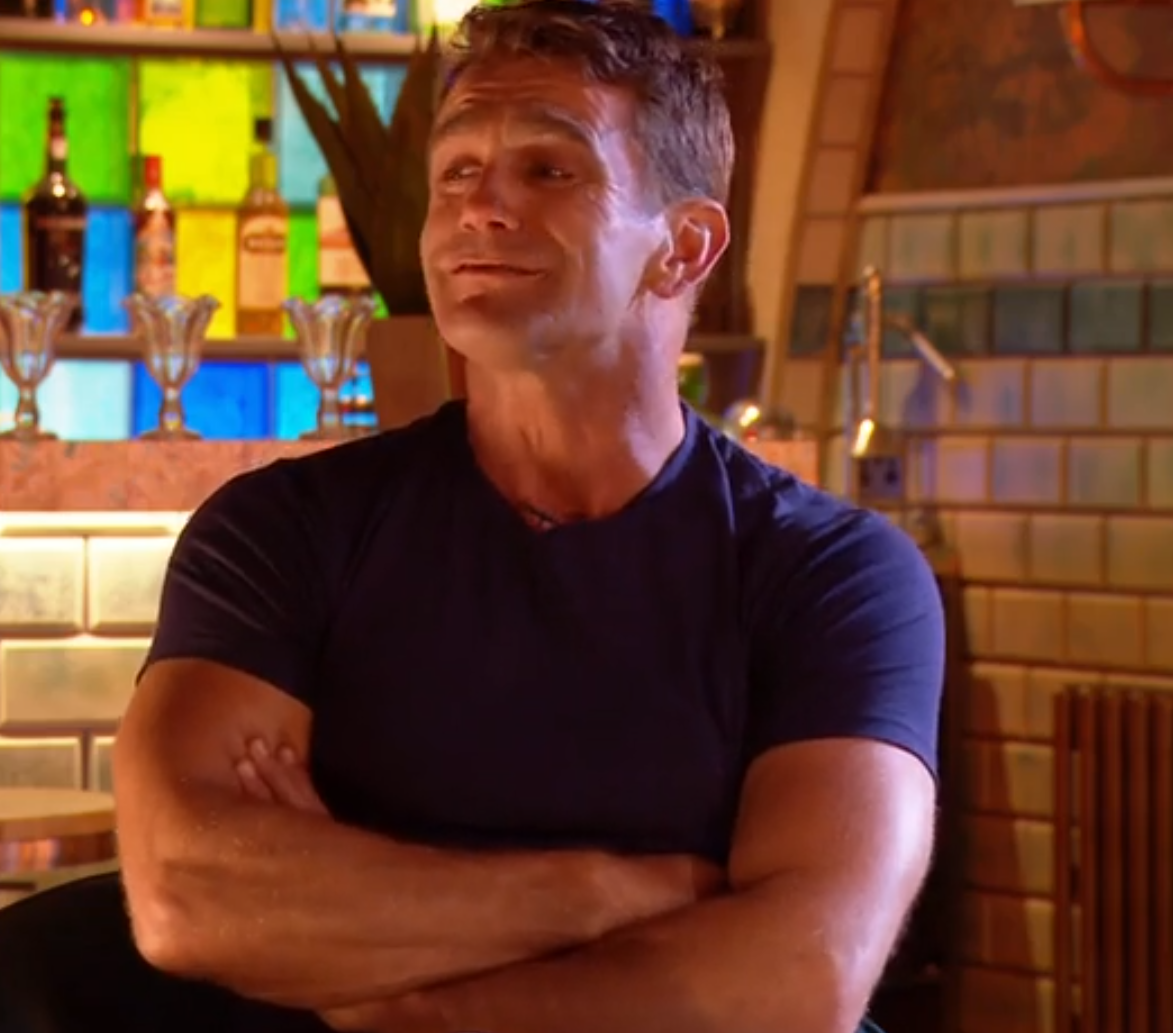 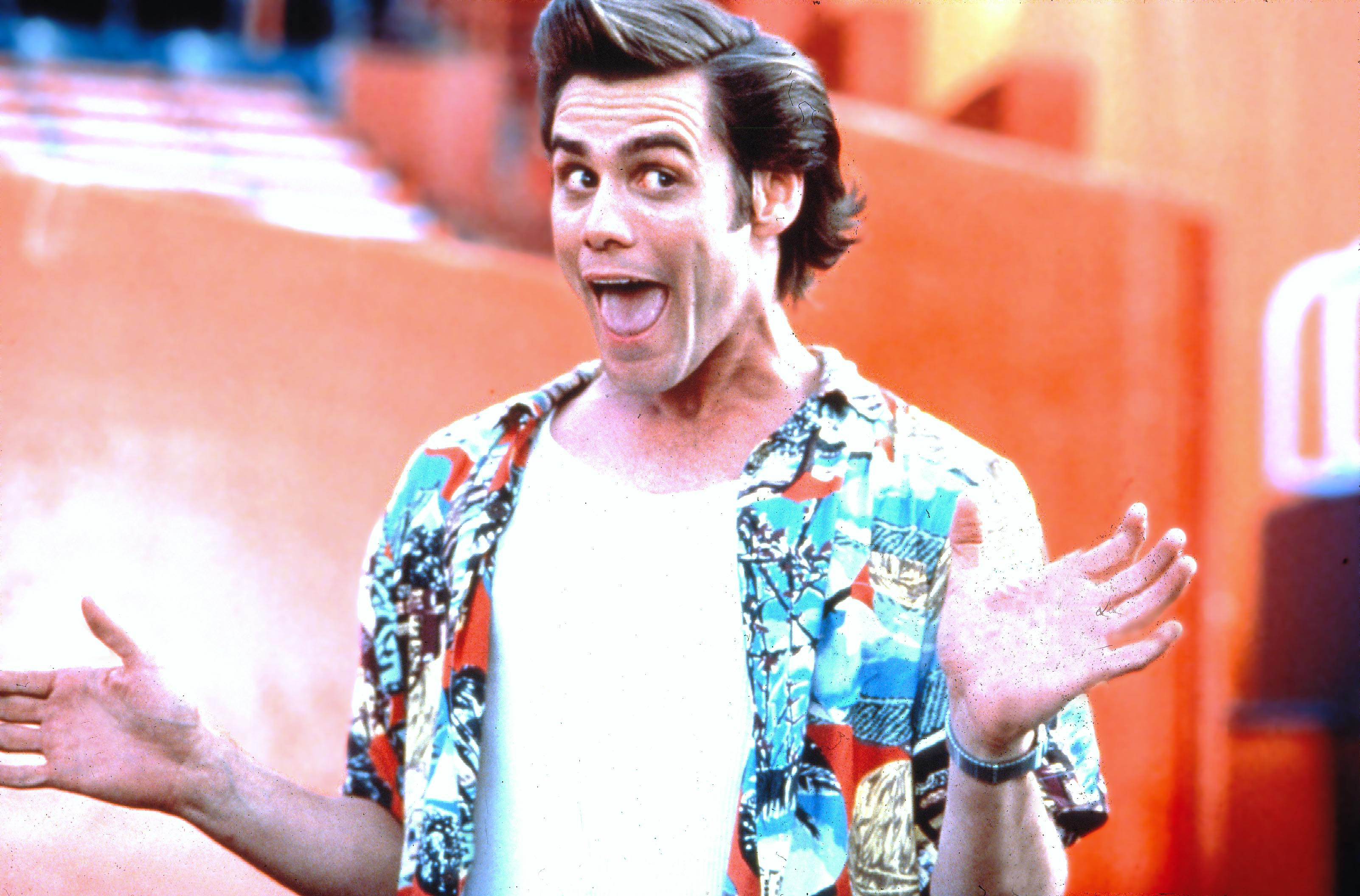 "In the loveliest way you need Scott on set."

Stacey then cut to a montage of Scott messing about while filming his interview alongside onscreen brother Jake Wood.

She told viewers: "I know only too well the joys of working with Mr. Maslen."

The clips showed the actor pulling faces, putting on funny voices, breaking into hysterical laughter and constantly messing around- a far cry from stern Jack Branning. 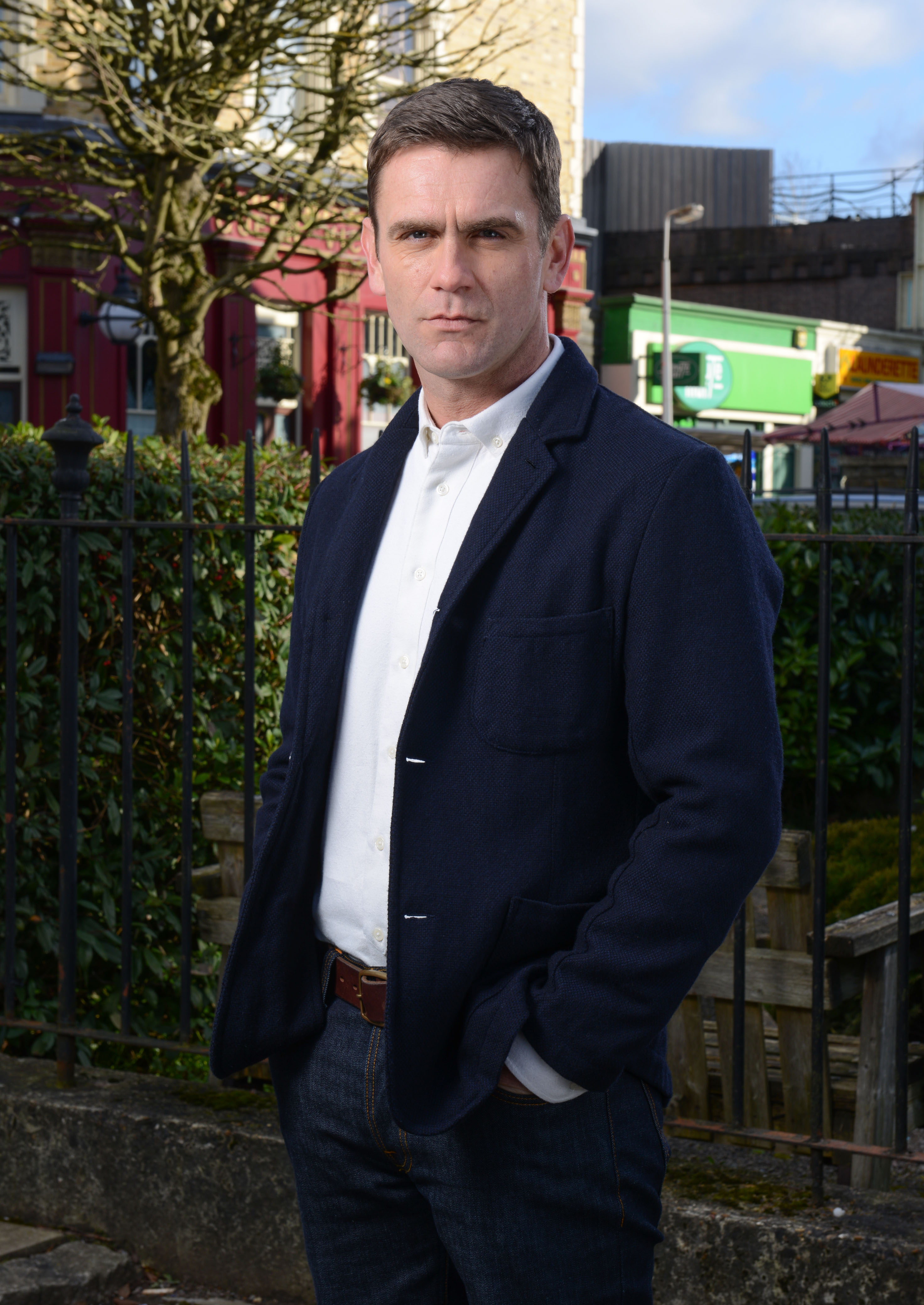 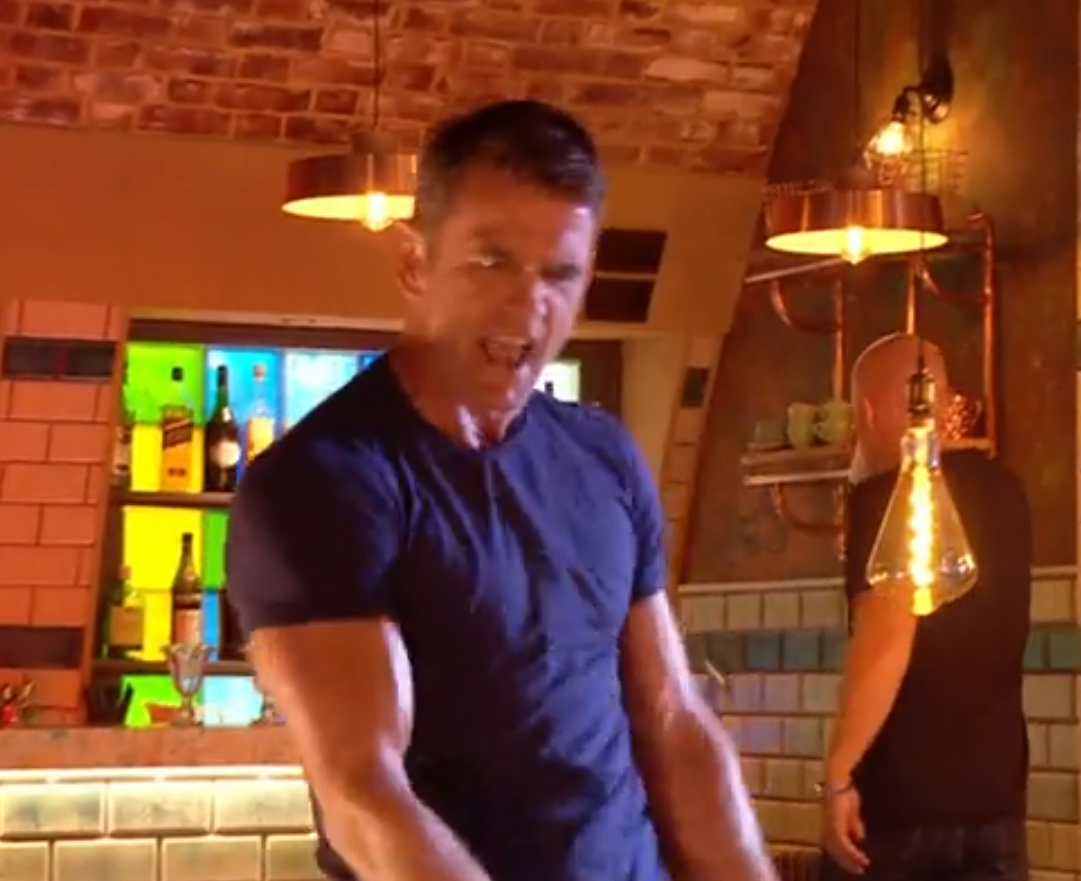 Fans were stunned to see what Scott is like in real life, and flocked to social media to share their reaction.

One wrote: "Oh my days Scott so funny and cheeky I bet he's the best at a party or when your down love it".

Another laughed: "Omg how funny is Scott who plays Jack in #EastEnders I’m in tears of laughter."

A third exclaimed: "@RealScottMaslen is such a great guy". 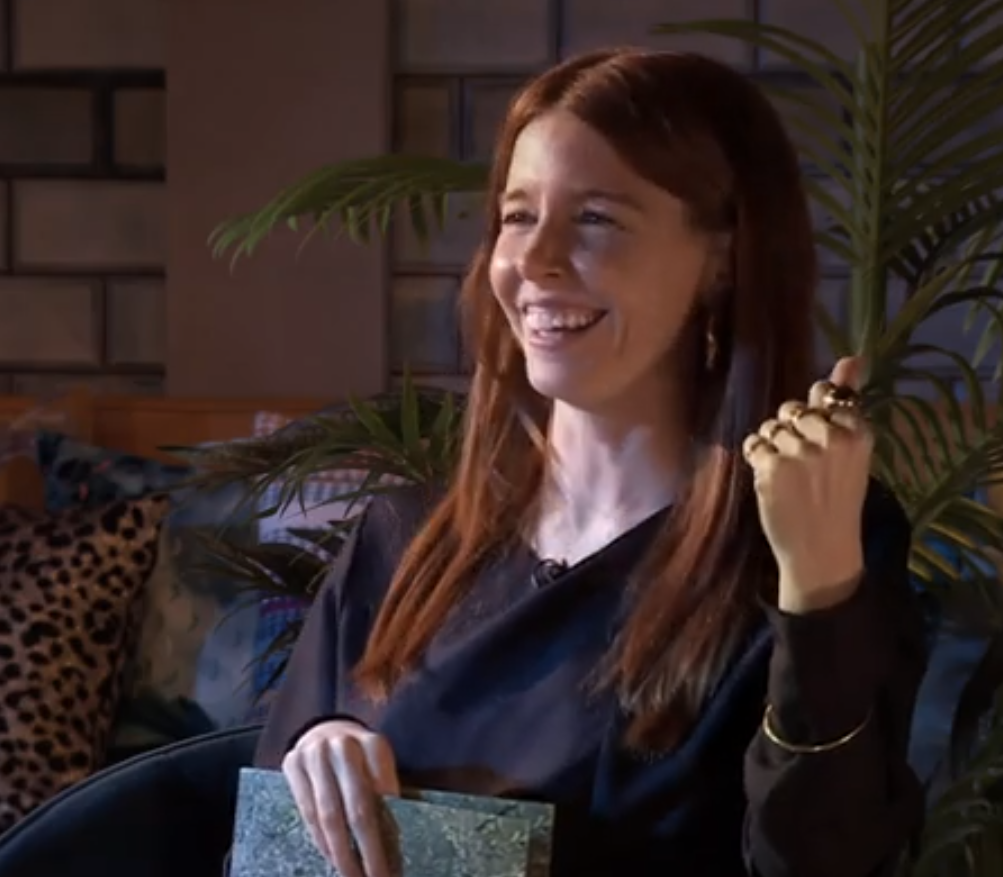 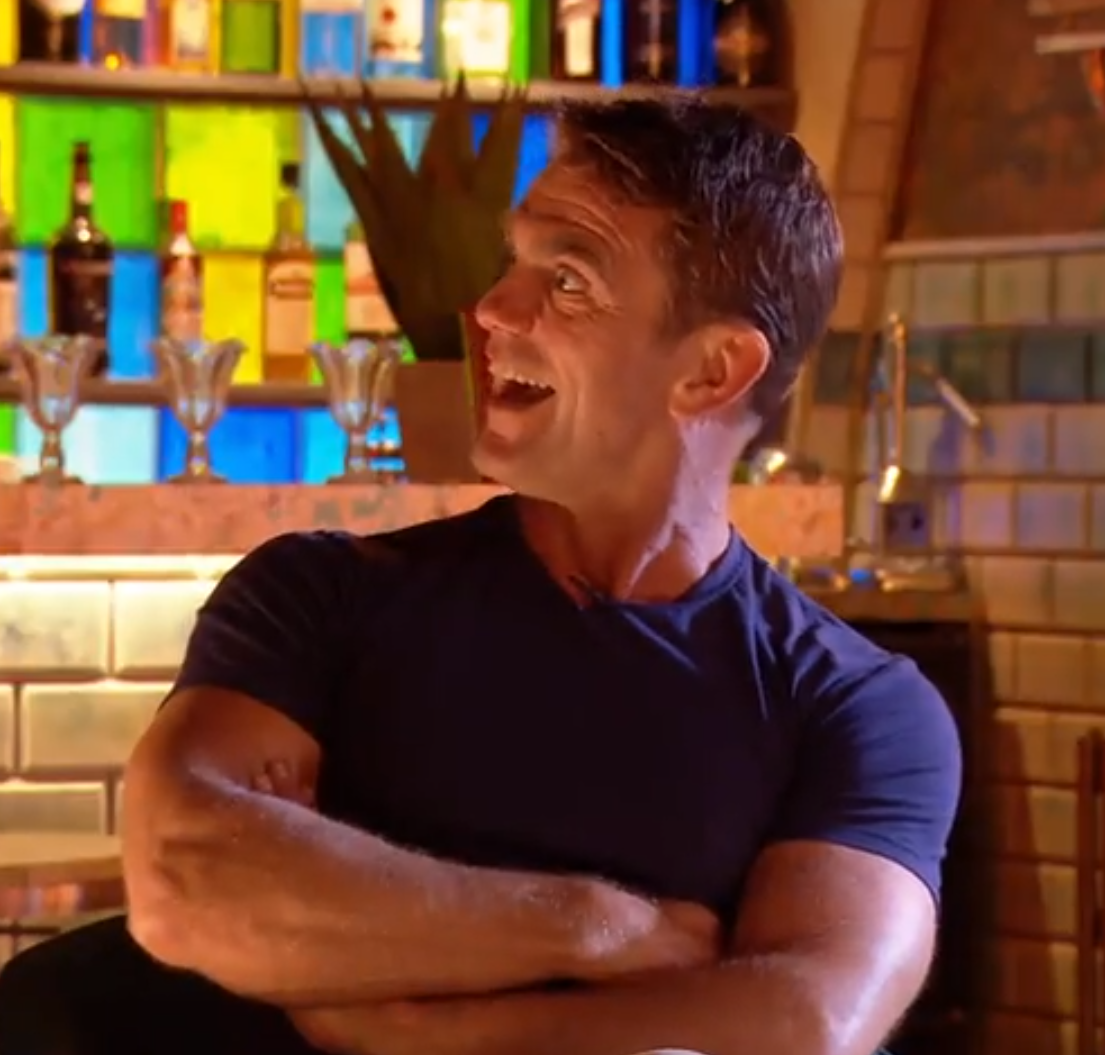 One more agreed: "Scott is hilarious, he couldn't be more different to boring Jack!"

Scott isn't the only EastEnders' favourite to have stunned fans with their real-life personas in the behind-the-scenes series, with Linda Henry also causing a stir.

Linda plays hardfaced tough nut Shirley Carter, and viewers couldn't believe how emotional and soft she was in her interview with Stacey. 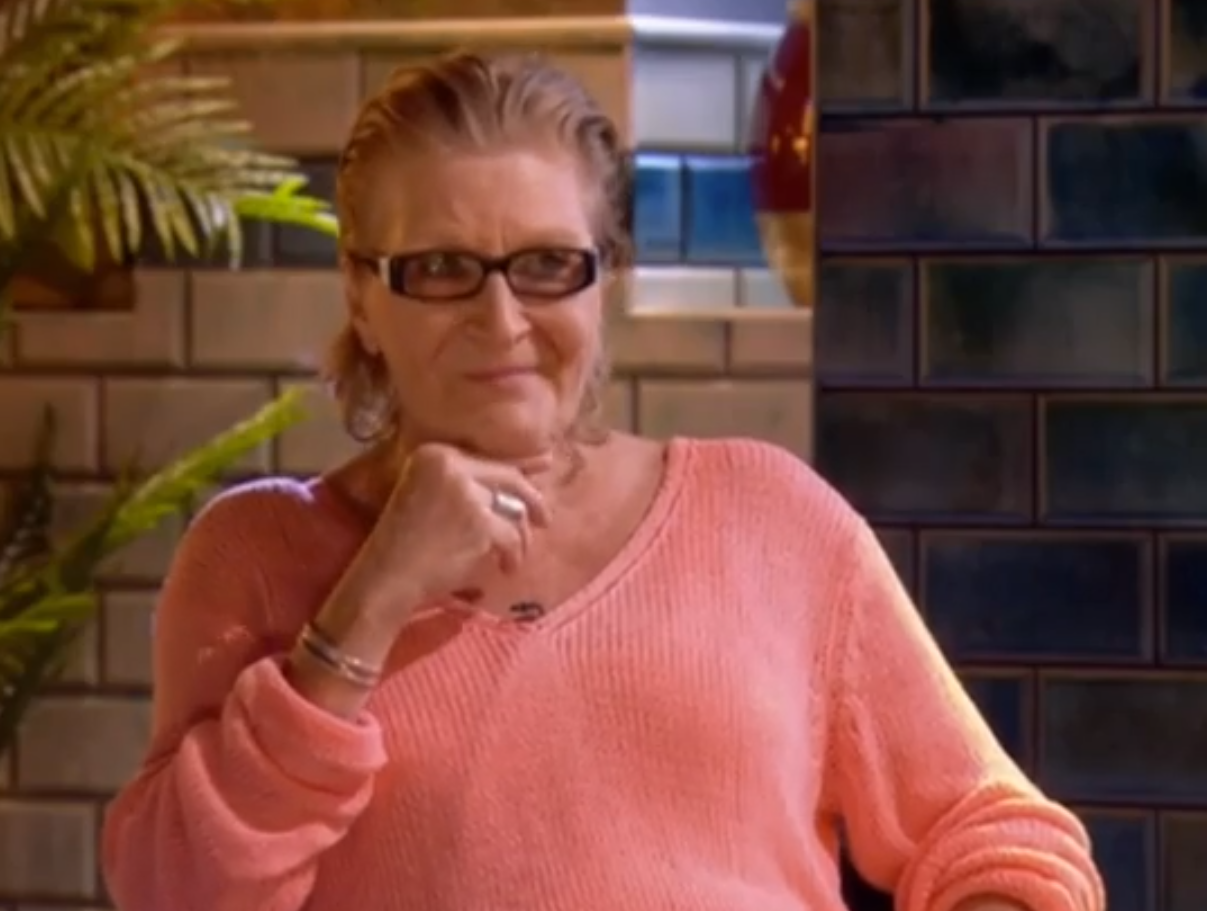 Her co-star Luisa Bradshaw-White even admitted that Linda "cries all the time", which couldn't be further from her Walford alter ego.

Tonight was the last episode of Secrets From The Square, with the BBC One soap finally returning to our screens on Monday night.

EastEnders was forced off air in June due to the ongoing coronavirus pandemic, which halted production.

The show ran out of pre-recorded episodes before they were able to film more, but the cast and crew have since returned to the studio and will air four nights a week as of 7 September.

AGT: Singer Daneliya Tuleshova, 14, Shines with Cover of Jessie J's 'Who You Are' in Semifinals