EASTENDERS fans tonight slammed out-of-control Ben Mitchell as an "idiot" after he 'cheated' on Callum – and then got arrested.

The wayward lad was finally collared by the police after he stole a flash car belonging to Hugo, who he flirted with moments earlier. 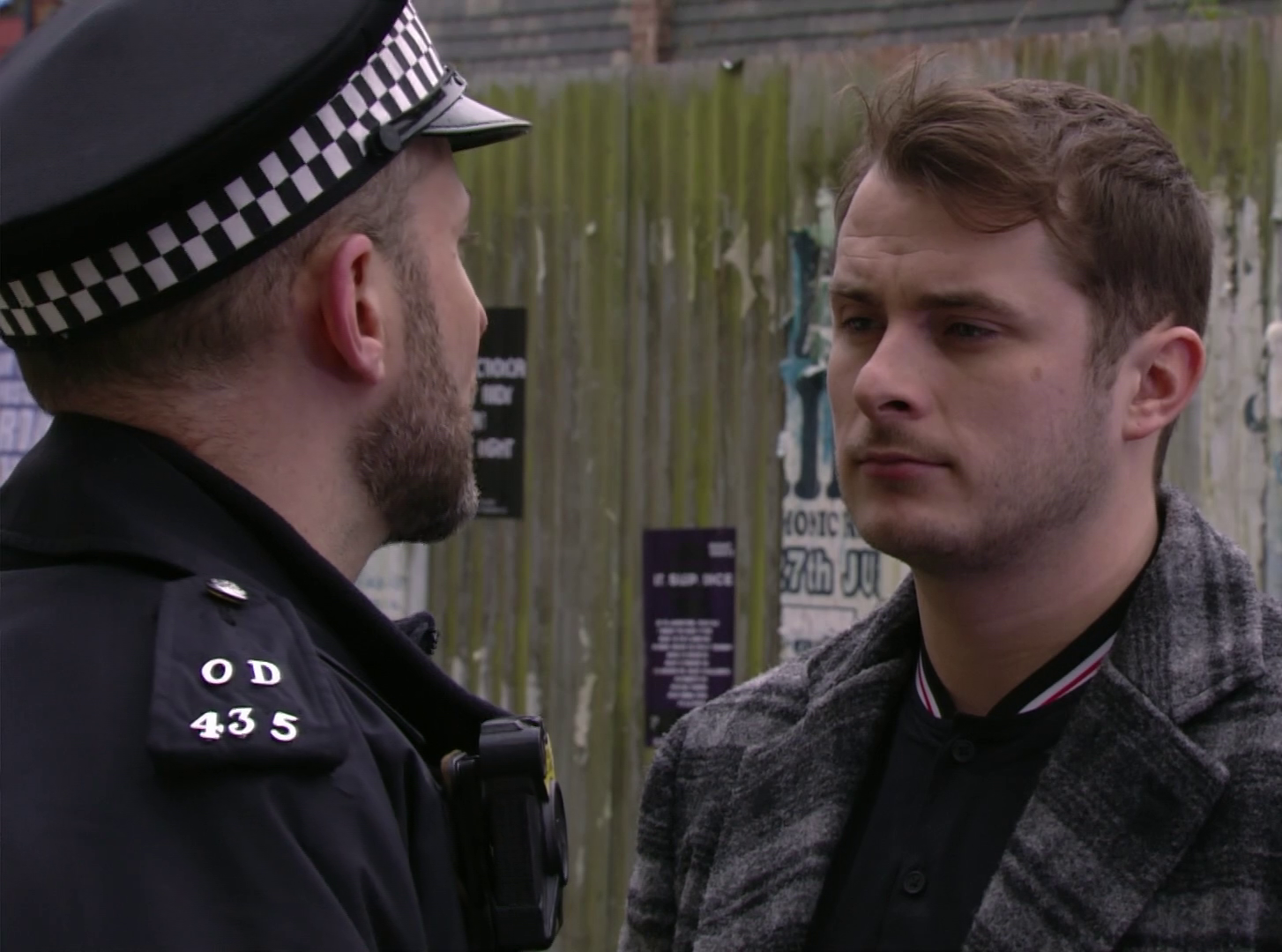 Viewers were horrified as the older man grabbed his leg under the table, saying: "Ben, was it?"

He replied: "I can be whoever you want me to be. Why don't you go and settle the bill and we'll get out of here."

But once his back was turned, Ben swiped his car keys and was seen tearing around Albert Square in the Maserati.

Fans were horrified, with one tweeting: "OMG! Hugo touching Ben's leg like that." 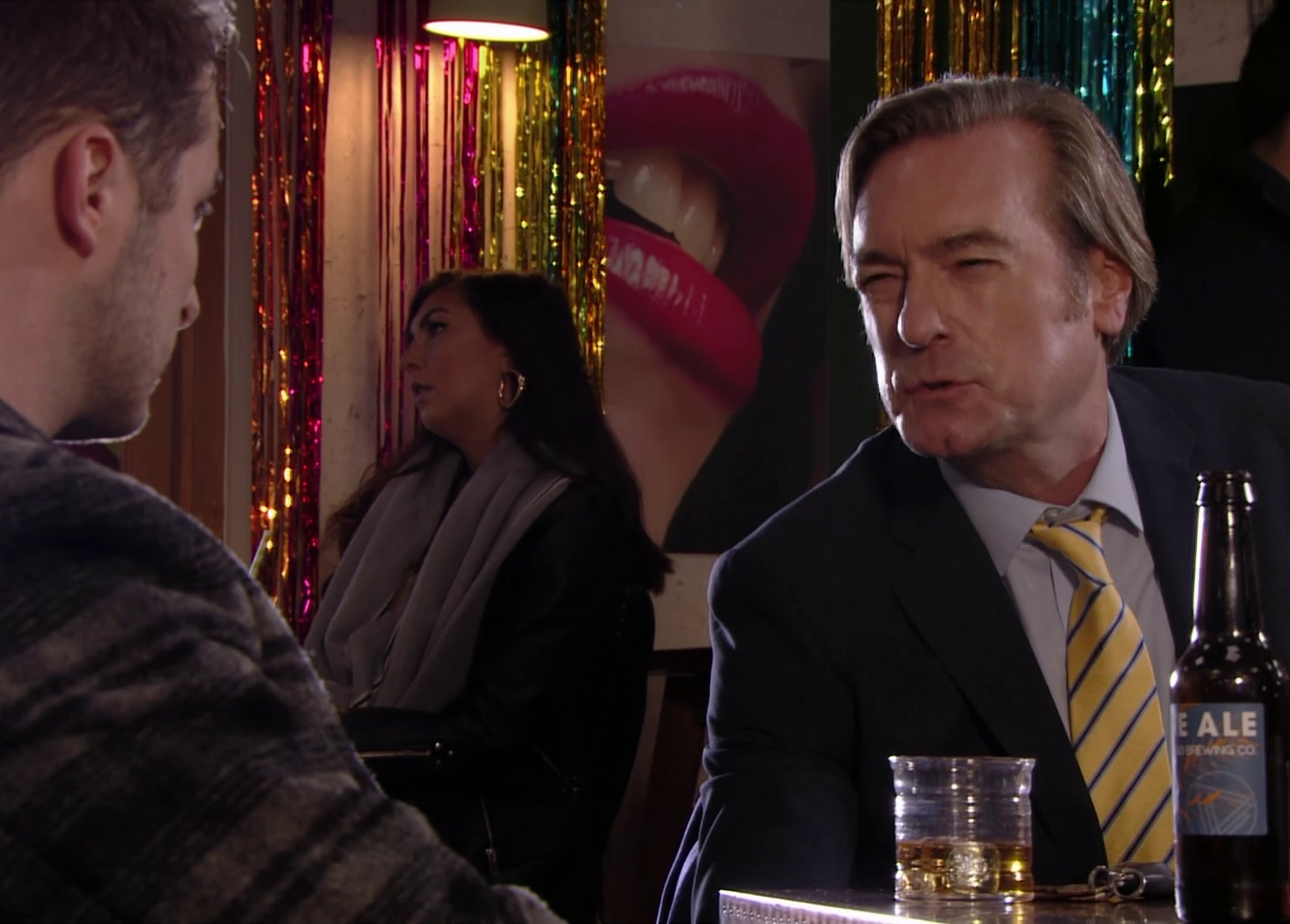 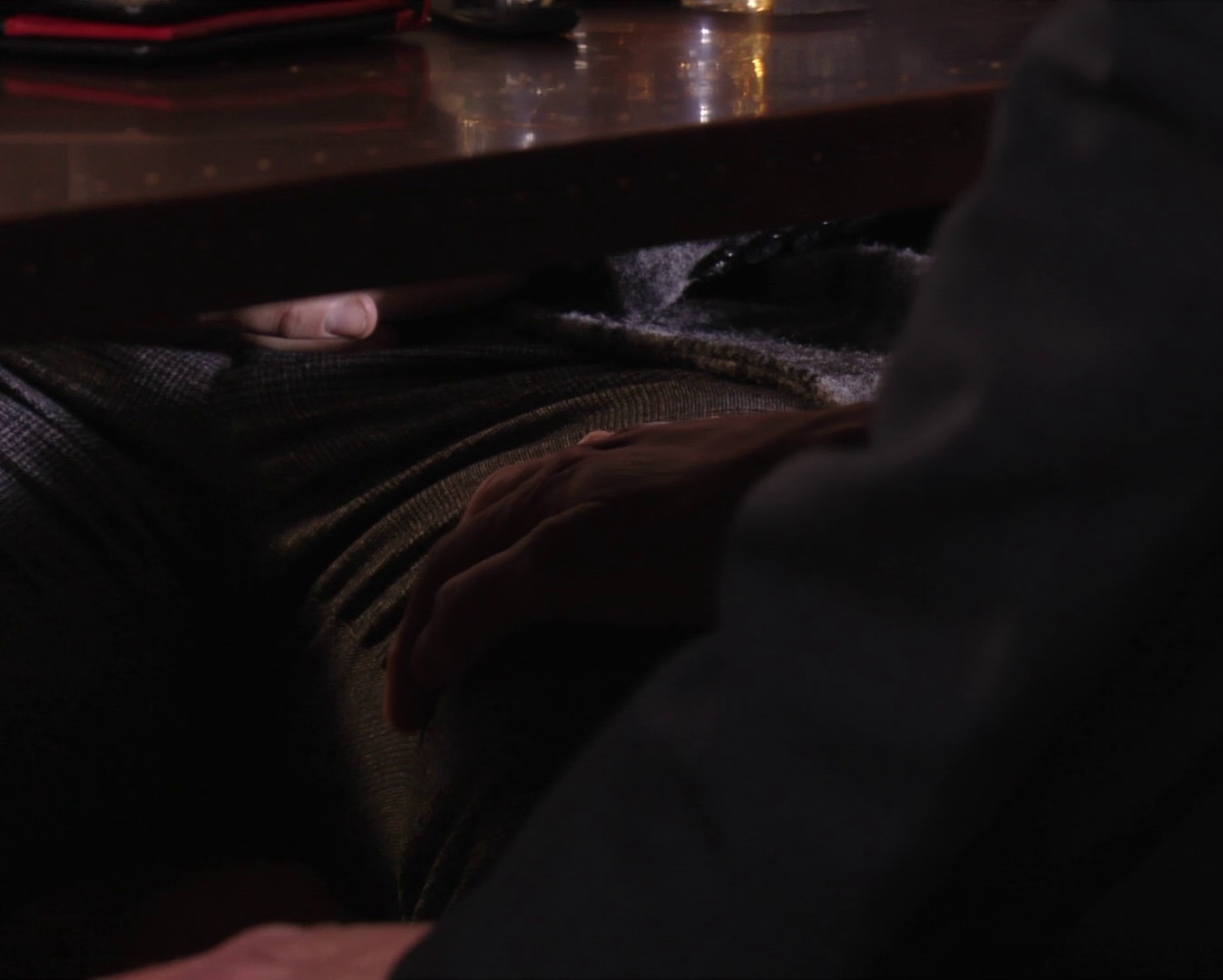 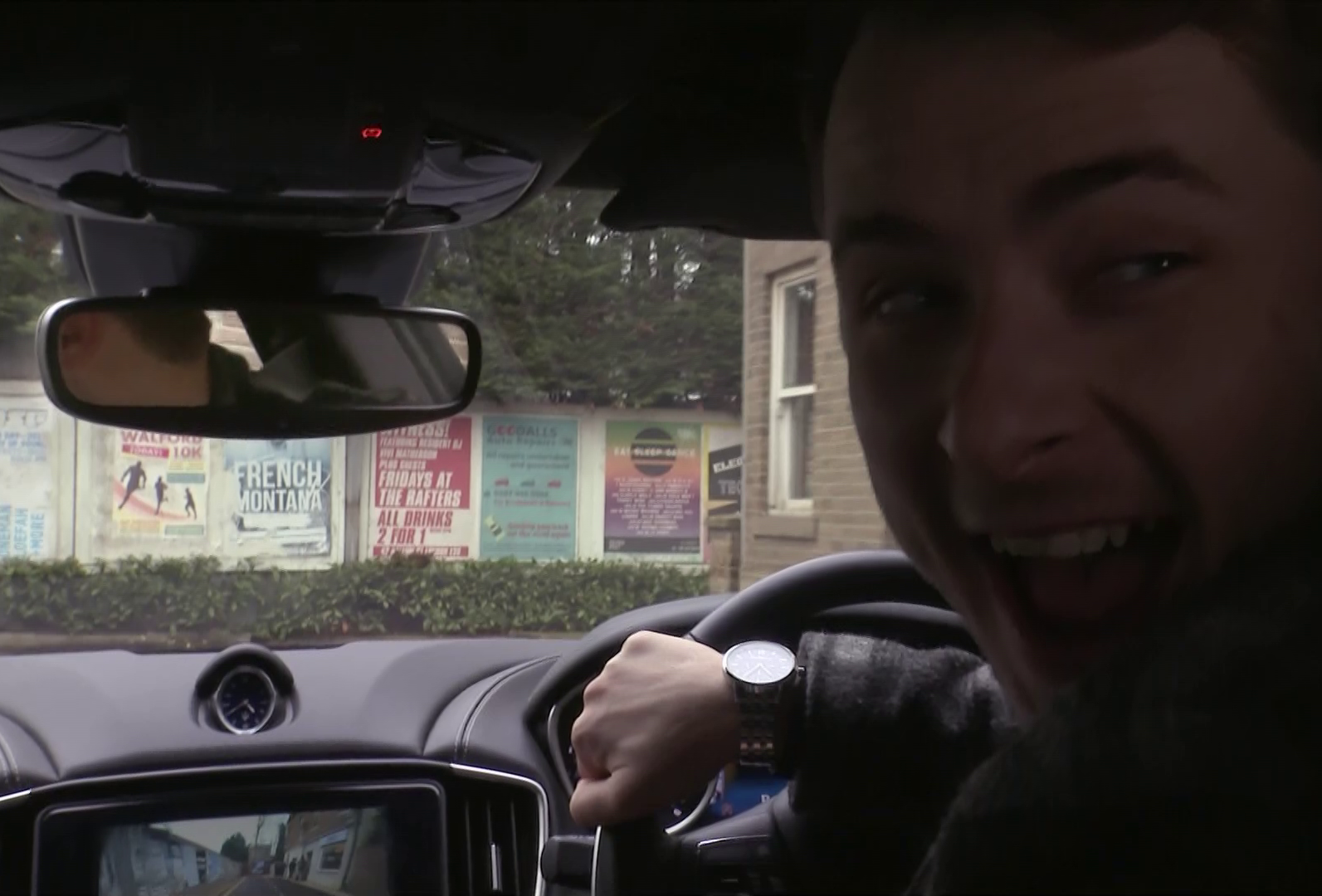 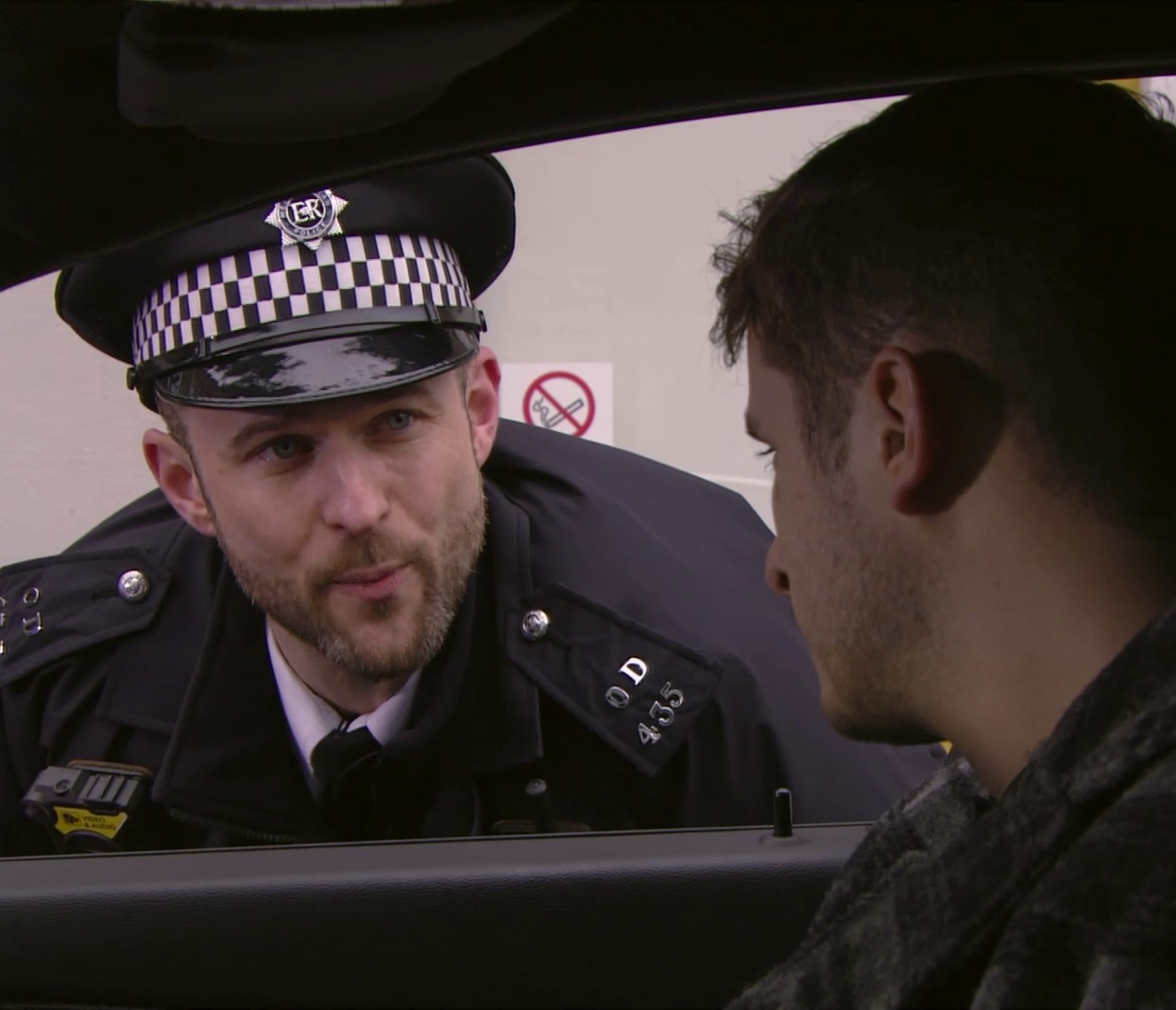 Another wrote: "Ben I love you but you’re an IDIOT."

A third outraged viewer posted: "Why did Ben let that man touch him.. disgusting."

One other tweeted: "Ben you idiot I'm gonna cry."