EastEnders fans have watched as Ian Beale (Adam Woodyatt) struggles to cope with the guilt he feels over Dennis Rickman’s (Bleu Landau) death. Viewers will remember during the boat party tragedy a couple of weeks ago that 13-year-old Denny was locked in a room below deck by Ian, once he found out he was responsible for the religious discrimination against his son Bobby Beale (Clay Milner Russell).

He was angry with him, but never intended to hurt him.

But things went from bad to worse when the boat started sinking and Denny was still trapped, and try as Ian might he couldn’t save him in time.

Devastated by his actions, the restauranteur becomes desperate as he is rumbled by trouble maker Dotty Cotton (Molly Conlin), who obtained the voicemail Denny accidentally left on The Arches work phone, pinning Ian as the culprit.

With the damning evidence at her disposal, Dotty begins to blackmail Ian, who reluctantly agrees to abide by her rules. 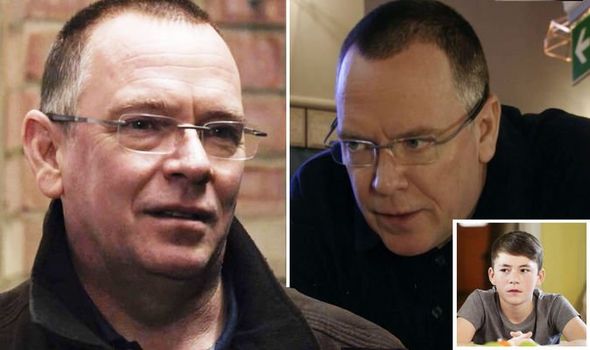 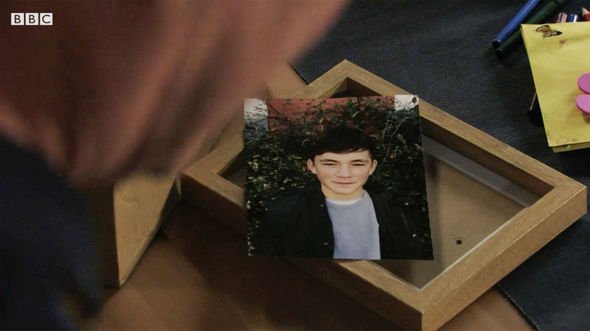 But fans of the BBC soap know all too well that bad luck has a habit of following Mr Beale around and the truth is sure to come out sooner or later, leaving his future with his best pal and Denny’s grieving mum Sharon Mitchell (Leticia Dean) uncertain.

But while Dotty thinks she has Ian under her thumb, right where she wants him, is he hatching a plan of his own?

Will he make sure that someone else gets the blame for Dennis’ murder when the truth is finally exposed to Walford?

Sharon is understandably inconsolable as she struggles to continue without her son. 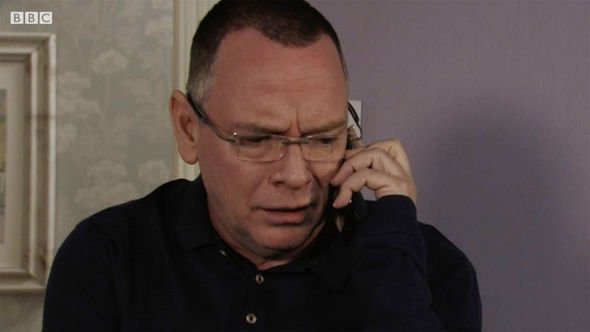 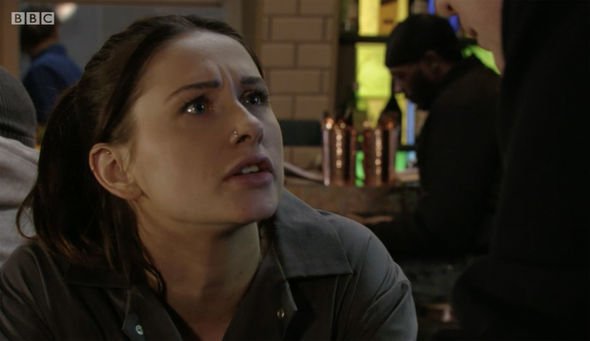 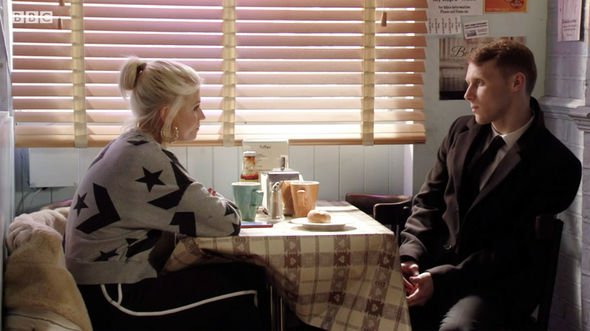 In upcoming episodes, viewers will watch as the mother’s worst nightmare gets even worse as Denny’s body is released ahead of his funeral.

After Kathy Beale (Gillian Taylforth) berates Ian for not being there for Sharon as much as he should, Ian tries to act normal even though his conscious is heavy.

As Sharon thanks Ian for his support, he’s still wracked with guilt.

But will his plan to frame someone else for Denny’s murder help Sharon get closure?

Or is this Ian’s last chance?

Elsewhere, Lola Pearce (Danielle Harold) and Jay Brown (Jamie Borthwick) are suffering a loss of their own, as last night’s episode saw the breakdown in their relationship.

As the pair realised Lola was pregnant, it was clear she wasn’t happy despite Jay’s grins of glee.

Expressing her feelings to her boyfriend, Lola was clear that she wanted to be more settled in their relationship before they brought a baby into the mix – which Jay accepted.

But things took a turn for the worst when he proposed to her.

And, with little Lexi geared up for a wedding, she shrugged off his heartfelt gesture.

Drowning her sorrows after Jay stormed out, Lola and former flame Peter Beale (Dayle Hudson) engaged in some pretty heavy PDA after drinking the night away.

But what does this mean for her future with the funeral parlour worker?

The episode ended with Jay wanting to sort things out, but is it too late once he finds out the truth?

Is this really the end of Walford’s beloved young couple?

EastEnders continues on BBC One Thursday at 7.30pm.

Abandoned house filled with rubbish and old toys going to auction for £110,000