Lauren Branning (played by Jacqueline Jossa) left EastEnders in 2018 after her sister Abi Branning (Lorna Fitzgerald) took a terrifying fall from the Queen Vic roof. But the actress has sent fans wild after a recent Q&A, and they are now convinced Lauren is set to return to Albert Square.

Last month EastEnders celebrated its 35th anniversary with a tragic boat trip which ended in disaster.

Jack Branning (Scott Marsen) and Max Branning (Jake Wood) ended up in a tussle when Jack admitted he had been giving Lauren support whilst she was in New Zealand.

Max was furious at the betrayal, but when Peter Beale (Dayle Hudson) rocked up on the street, fans quickly became convinced Lauren wouldn’t be far behind him.

And during a recent Instagram Q&A, Jacquline was asked if she would ever return to Albert Square. 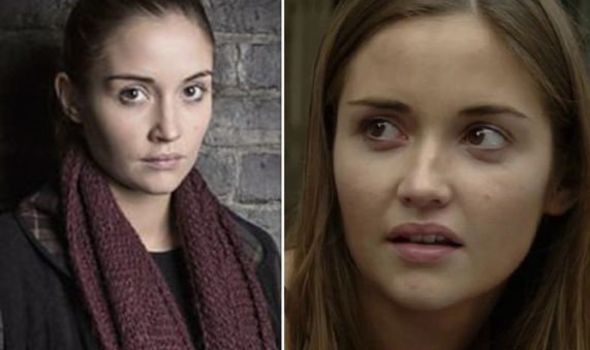 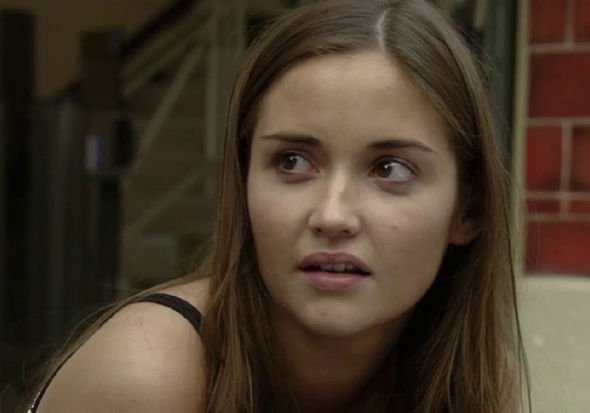 The mum of two replied: “Maybe one day. She’s not dead yet.”

One fan wrote: “Omg imagine if Jacqueline did actually return to EastEnders! It would be the best thing to happen in years!”

Another added: “Jac Jossa making a return to EastEnders would make my year! Oh my goodness!” 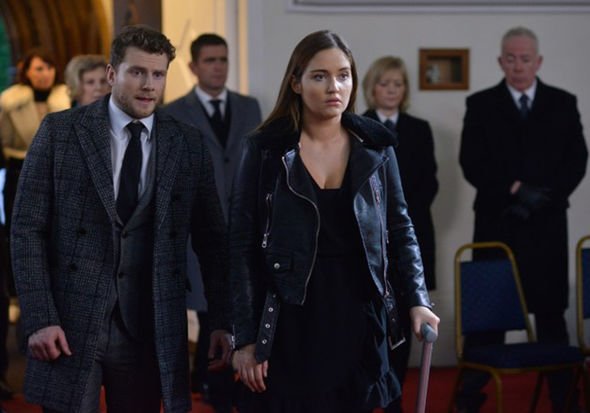 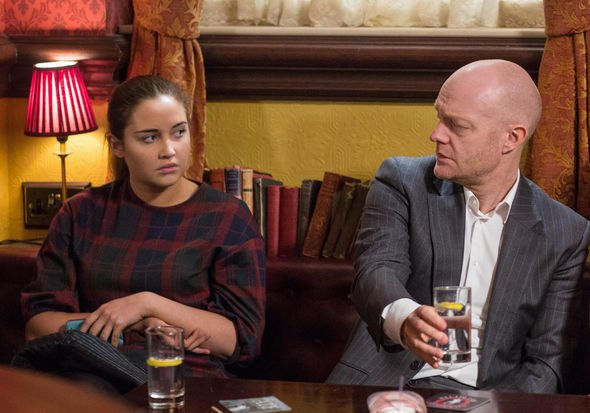 A third told her: “Would love to see you back on Albert Square, gal. Hasn’t been the same since you’ve left!”

So is it her time to return after two years away from Albert Square?

As viewers know, Lauren and Peter both fled Walford for a fresh start in New Zealand.

But Peter returned earlier this month after hearing about his brother Bobby Beale (Clay Milner Russell) being hospitalised.

In recent scenes, the eldest Beale brother has been keeping himself busy working as a barmaid and crossed paths with Lola Pearce (Danielle Harold).

Fans know the pair have history, and it wouldn’t be surprising if they ended up getting back together the exact same time when Lauren showed up.

Lauren was last seen on screen falling from the roof of the Queen Vic on Christmas Day 2017.

EastEnders fans will remember her sister, Abi, who was pregnant at the time crashing to the floor, and while Lauren recovered from her injuries, Abi wasn’t so lucky.

The two had been trying to stop their dad Max from taking his own life, but the tragedy forced the Branning sister away for good.

Having been in recent contact with her uncle, and hearing about the boat tragedy which took Denny Mitchell’s (Bleu Landau) life, Lauren will surely be pulled back to Emmerdale.

However, with the actress being a full-time mum and juggling many business opportunities, a long-term stint seems unlikely.

EastEnders continues on BBC One on tonight at 7.30pm and again at 8.30pm.