Home » TV and Movies » Eddie Murphy Tells Kevin Hart: “The Plan Is To Do” More Stand-Up

As Eddie Murphy exploded into the zeitgeist with Saturday Night Live, he also was an influential, if polarizing, stand-up comic. Some four decades, scores of films and an Oscar nom later, he occasionally has teased a return to the comedy stage, but Thursday he made it sound all but imminent.

In a distanced chat with Kevin Hart for SiriusXM’s podcast Comedy Gold Minds with Kevin Hart, the host joked: “Eddie, I don’t like talking to you about stand-up no more. I’m not fallin’ for the f*ckin’ trap. I’m sick of you, I’m sick of your sh*t. … Every time we talk, he leaves me with a piece of information, and I feel like I got gold.”

After some laughs, Murphy said: “My plan was to do Dolemite, Saturday Night Live, Coming 2 America and then do stand-up. And then the pandemic hit, and it shut the whole sh*t down. Then I was going – the whole time last year I would have been out working on my act trying to get my sh*t right, and then the whole thing shut down. Hey, when the pandemic is over and it’s safe for everybody to go out and do it, then the plan is to do it.”

'Coming 2 America' Review: Eddie Murphy And Arsenio Hall Are Back From Zamunda & The 33-Year Wait Was Worth It 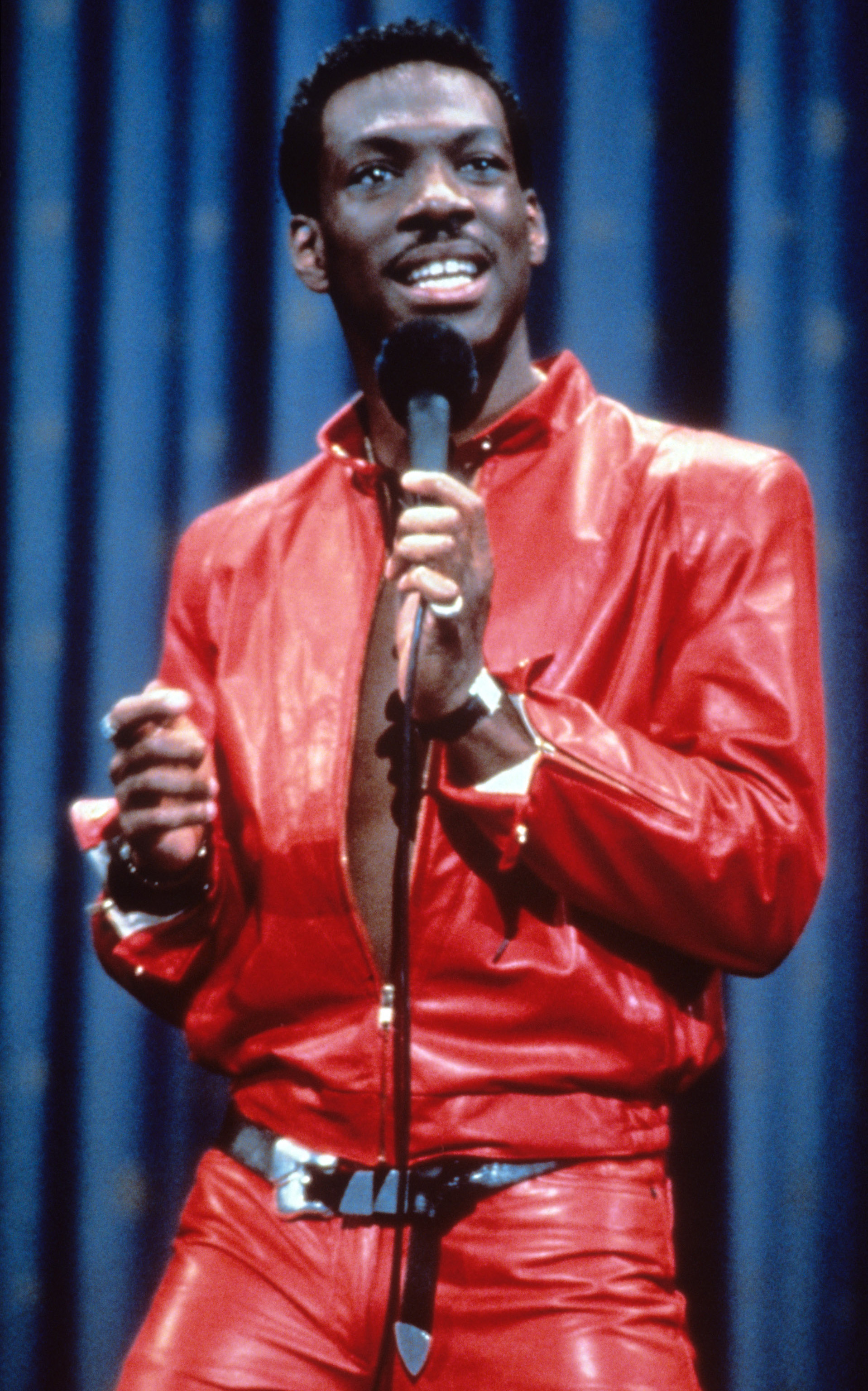 Watch and listen below.

For all of his eventual movie stardom, Murphy’s stand-up helped launch his career. His Richard Pryor-inspired and Bill Cosby-baiting comedy generated a pair of million-selling albums in the early ’80s, with the double-platinum 1983 LP Eddie Murphy: Comedian winning the Grammy for Comedy Album of the Year. That disc was repurposed from Murphy’s popular HBO special that aired in August 1983.

His 1987 film Raw got a wide release and remains the top-grossing stand-up comedy movie of all time.

In between, he’d become a full-on movie idol with Trading Places and the first two Beverly Hills Cop pics — after his star-confirming turn opposite Nick Nolte in 48 Hrs.

Murphy, who turns 60 next month, returns to theaters this week with the long-awaiting sequel Coming 2 America. Meanwhile, many wish for Coming 2 America 2 Do Stand-up Again.

Allison Janney Reacts To ‘Mom’ Ending On CBS, Says Show “Has Been One Of The Great Honors Of My Life”