EMILY Atack has revealed the extent of the horrifying rape and murder threats she receives from men online.

The 31-year-old also shared her shock that some of the vile messages come from everyday family men, posing with their daughters in their profile pictures. 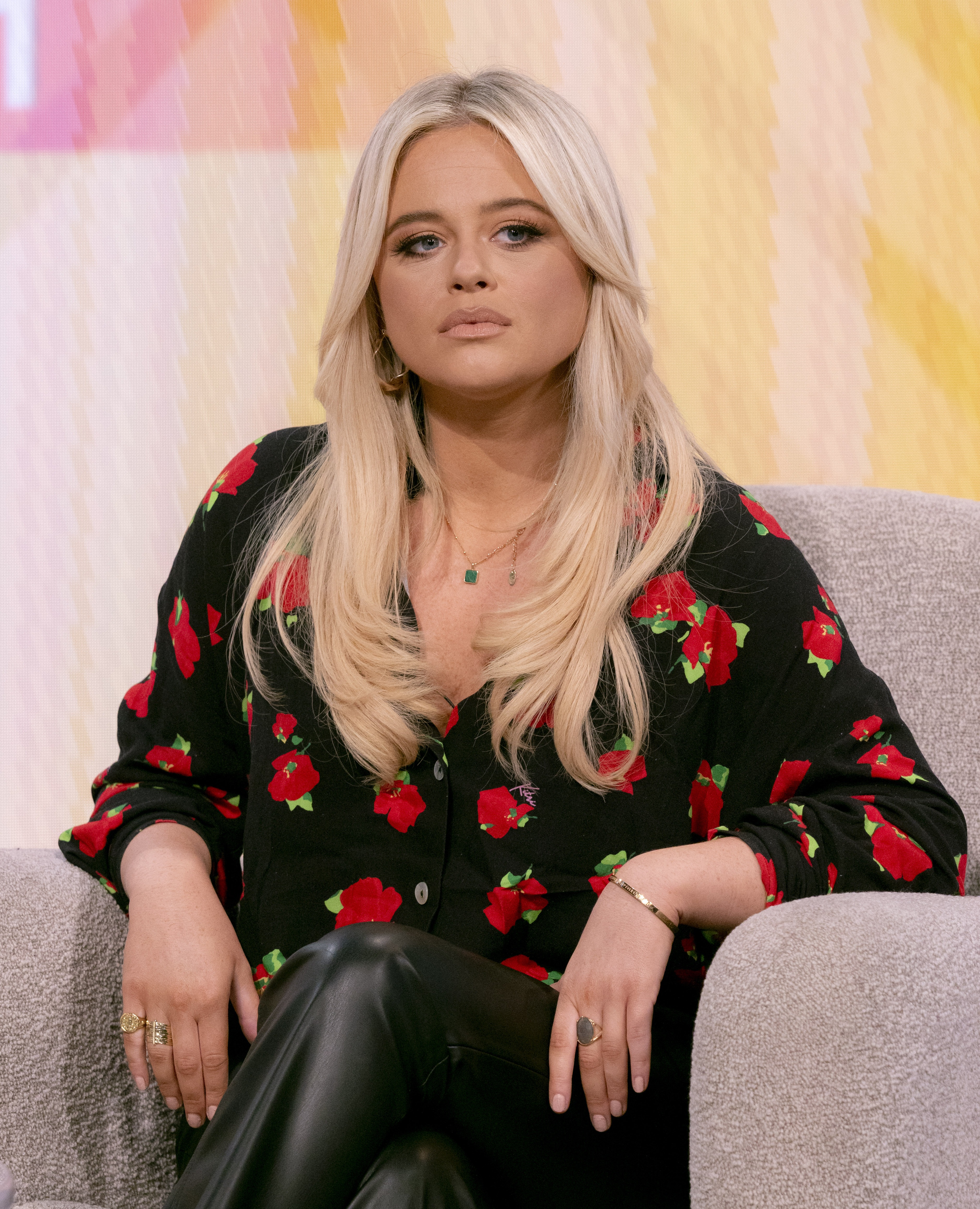 Bravely opening up in a new interview, the blonde beauty said she receives "dozens" of disturbing messages a day – including "graphic" videos of men pleasuring themselves over her photos.

Speaking to The Sunday Times, Emily shared: "Some of these men are married with children. They’ve got daughters in their profile pictures and things like that.

"How can you sleep at night knowing you’ve just tucked your daughter into bed, probably helped them with their homework, and then you’re sneakily going onto your phone [and sending that sort of message]?"

Emily also revealed that five years ago she was targeted by a sick online troll who accurately described details in her living room before messaging: "I'm going to rape you, I'm going to kill you."

The former Inbetweeners actress explained: "Someone broke into my house around that time. And it was terrifying, and the police just hit a dead end. They said, ‘There’s nothing we can do because we can’t go any further with it.’ They tried."

Although it is unclear whether the break-in and threat were linked, Emily was understandably shaken by the terrifying experience – with police unable to trace the man due to social media companies refusing to share his user details.

Emily went on: "I am a woman on my own and I’m in my thirties, and it’s a trigger point because you receive messages like that.

"I can’t help but wonder, if I was in a secure marriage or whatever, whether it would still happen to me."

Earlier this month, Emily confessed to being trolled "every day" over her weight, adding to The Sun's TV Mag: "I do have a thick skin and it’s only getting thicker. I do get tougher as the years progress."