EMILY Atack has shared a cryptic post about "filling a void" after putting her Jack Grealish drama behind her.

Last month, we revealed that the 31-year-old star enjoyed secret dates with the 26-year-old footballer while he and his girlfriend Sasha Attwood were on a break. 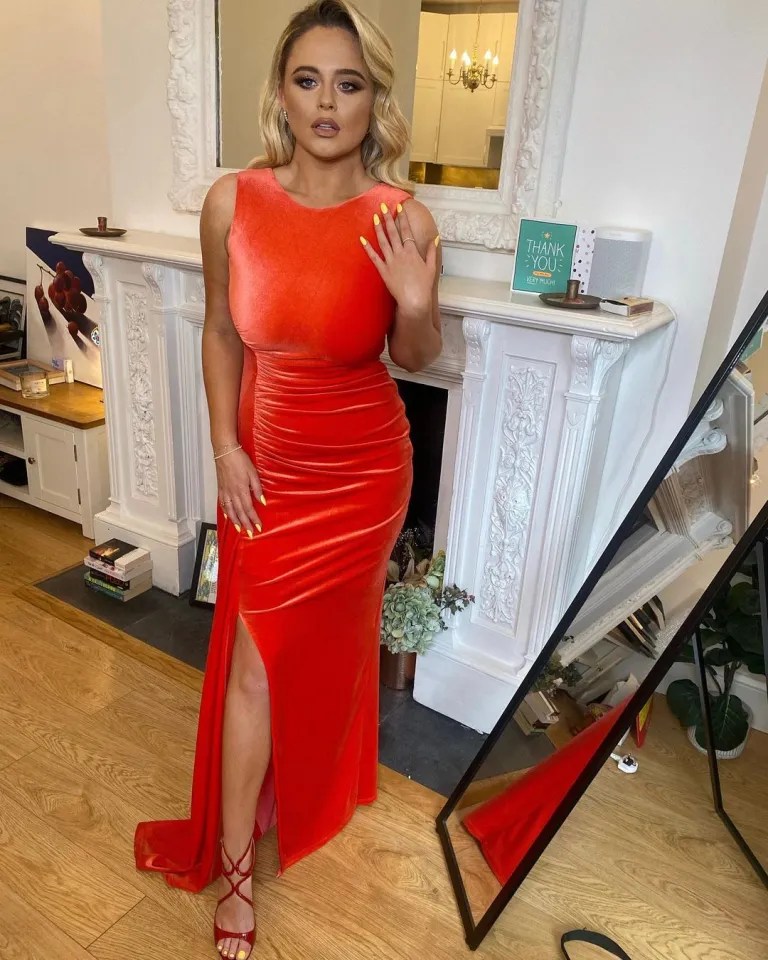 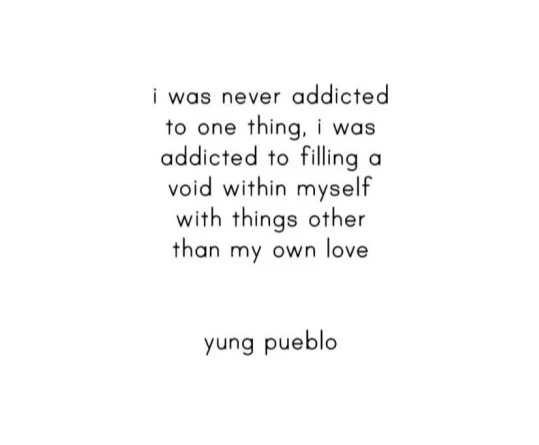 He ended up ghosting Emily for Sasha following showdown talks, when he was given an ultimatum.

Jack is understood to have played down his friendship with stunning Emily, despite their romantic evenings together – with Sasha "rocked" by the revelation.

But it's onwards and upwards for Emily, who appears to be looking on the bright side.

Taking to her Instagram Story last night, she shared a quote that read: "I was never addicted to one thing, I was addicted to filling a void within myself with things other than my own love."

The Sun revealed how Jack and Emily had teamed up at her home and a Manchester hotel during their string of dates.

It was thought he had remained in touch with her — and even WhatsApped her whilst on England duty.

A source close to Jack has said: "By all accounts, Emily is really hurt and feeling incredibly bruised by the whole encounter.

"She's kept a dignified silence about their fling but now Jack who made out he was single has gone running back to Sasha.

"One minute he was besotted, the next he was back with Sasha and acting as if Emily didn't mean anything.

"When their affair came to light, it quickly became apparent that people were getting hurt and that things could get very messy.

"Emily didn't want a huge drama and took the executive decision to calmly walk away and has unfollowed him in true millennial style.

"She's a feisty, independent woman and won't stand for being second-best.

"Maybe they can be pals again once the dust has settled – but certainly not for the foreseeable."

But the Celebrity Juice captain won't be waiting around forever, she was spotted last week at The Hawley Arms in Camden with her sister Martha and friends including Liverpudlian singer Zak Nimmo.

The I'm A Celebrity star kept her look low-key for the relaxed night out, wearing an oversized grey jumper with a black jacket and her blonde hair in a ponytail.

She hugged Zak, who starred in Harry Potter spin-off Fantastic Beasts, outside the pub as the group said their goodbyes.

The Inbetweeners star and Jack had been introduced by one of the Manchester City footballer's teammates.

After swapping direct messages on Instagram, they exchanged numbers.

They later met each other at the Lowry hotel in Manchester, before one of Emily's stand-up gigs, and then at her house in North London.

It was also revealed Jack's tangled love life became even more complicated when he was linked with Love Island's Amber. 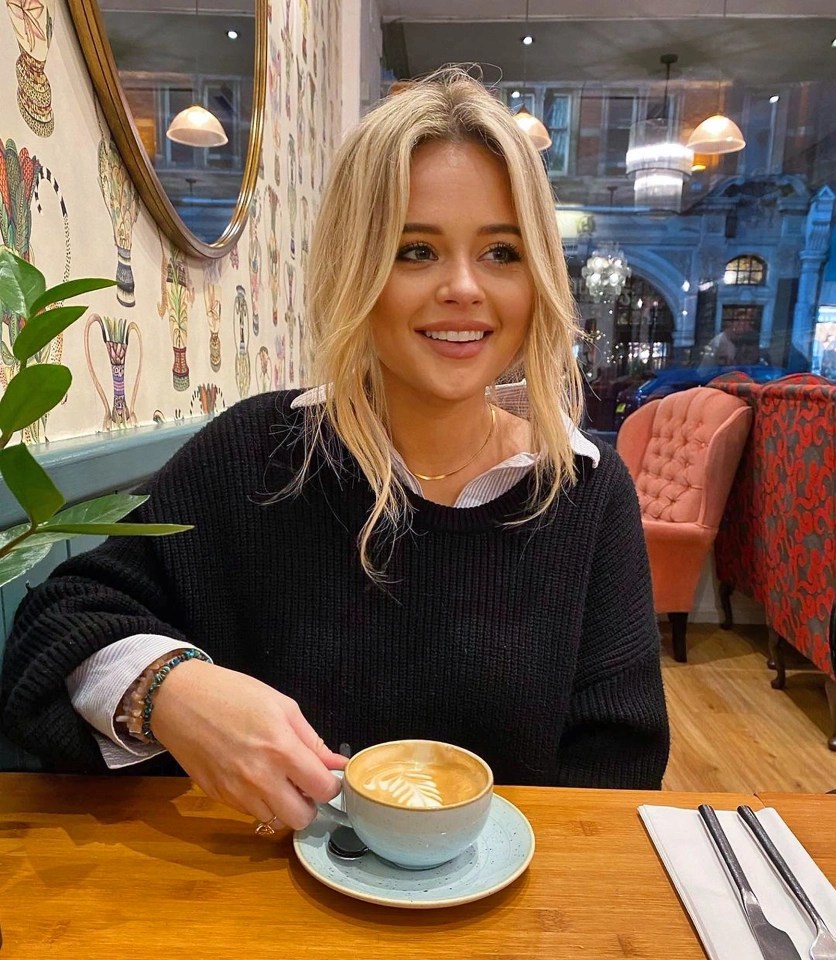 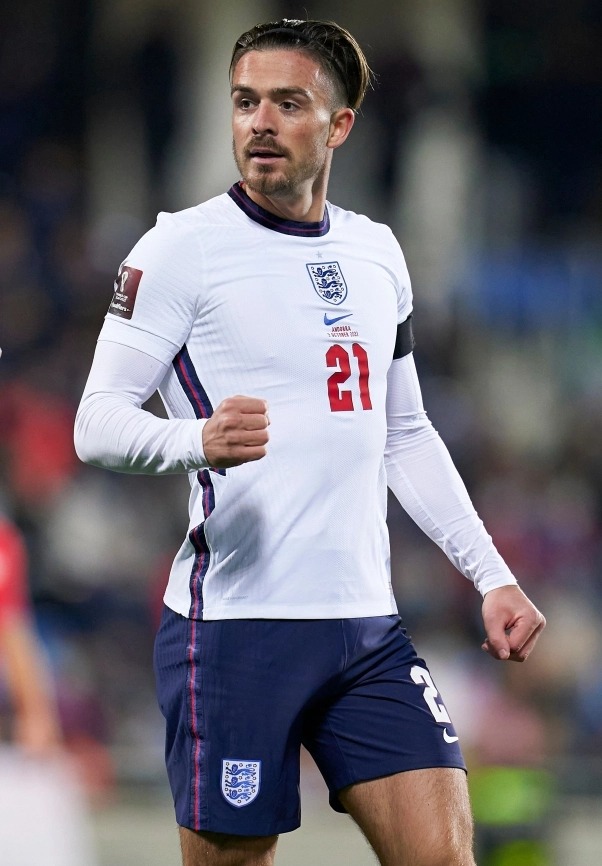 Where can I watch Line of Duty season 1 to 6?