EMMERDALE fans were left in tears after Amy Metcalfe begged Cain Dingle not to abandon baby Frankie in a desperate plea.

Cain turned his back on Nate last month after the pair disagreed over the return of Faith Dingle. 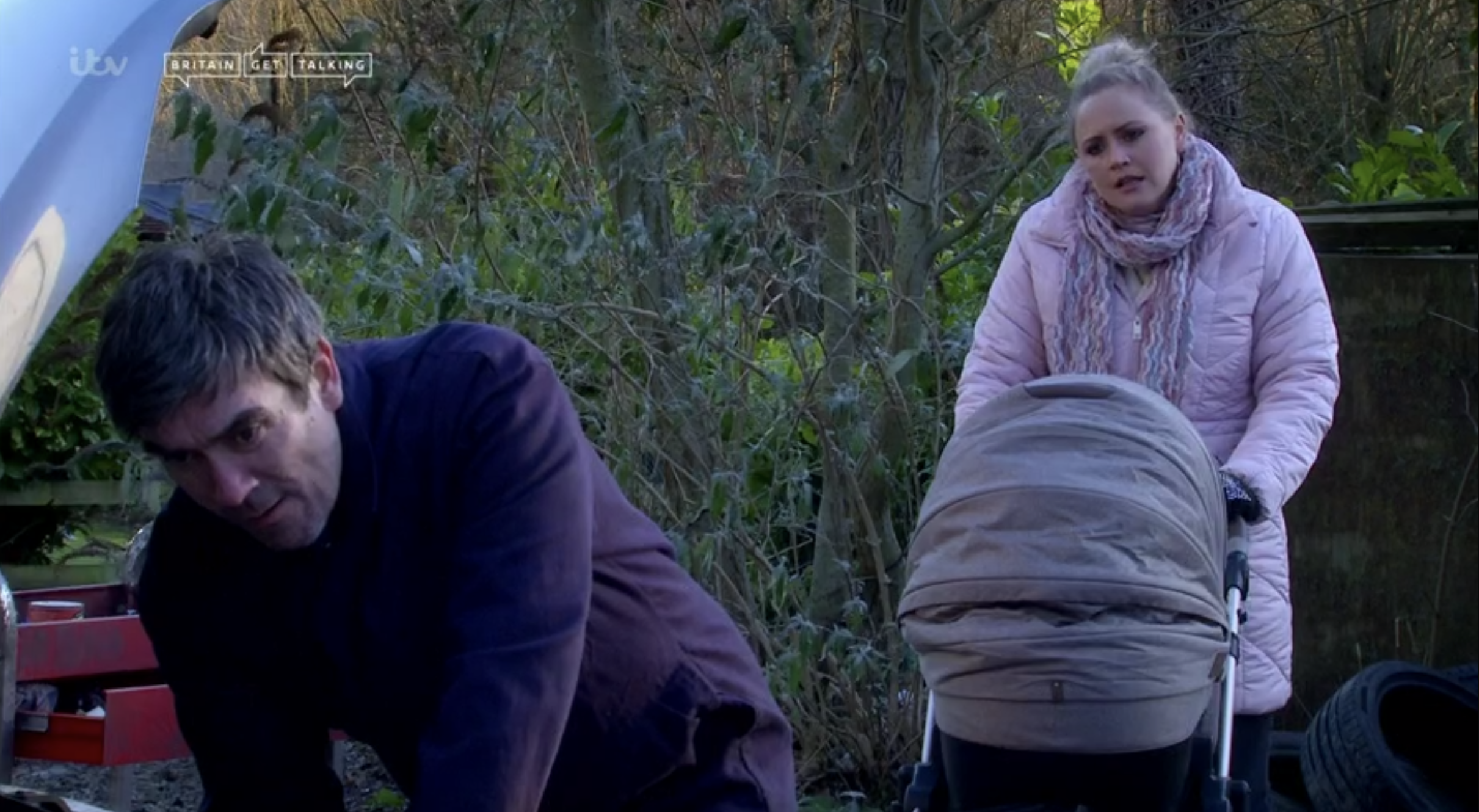 And in tonight’s episode, Cain ignored Nate and Tracy as they sat in the pub with baby Faith.

Tracy later approached Cain at the garage and said: “Aren’t you a little old for the silent routine?”

She went on: “I saw you looking at her in the pub, or am I wrong?

When Cain didn’t say a word, Tracy cried: “All this because you can’t forgive your own mother for doing something that affected him way more than it ever did you.”

Cain told her: “That’s nothing to do with you.”

But Tracy passionately replied: “Yes it is. I’m family now.”

Pointing to the baby, she added: “She is your family now. You’re so angry at Faith for taking Nate away from you that you can’t see that that’s exactly what you’re doing now.

“Are you really too stubborn to say sorry, or to at least try and understand why a man who has felt abandoned his entire life might not want to turn his back on his own grandmother? He misses you.” 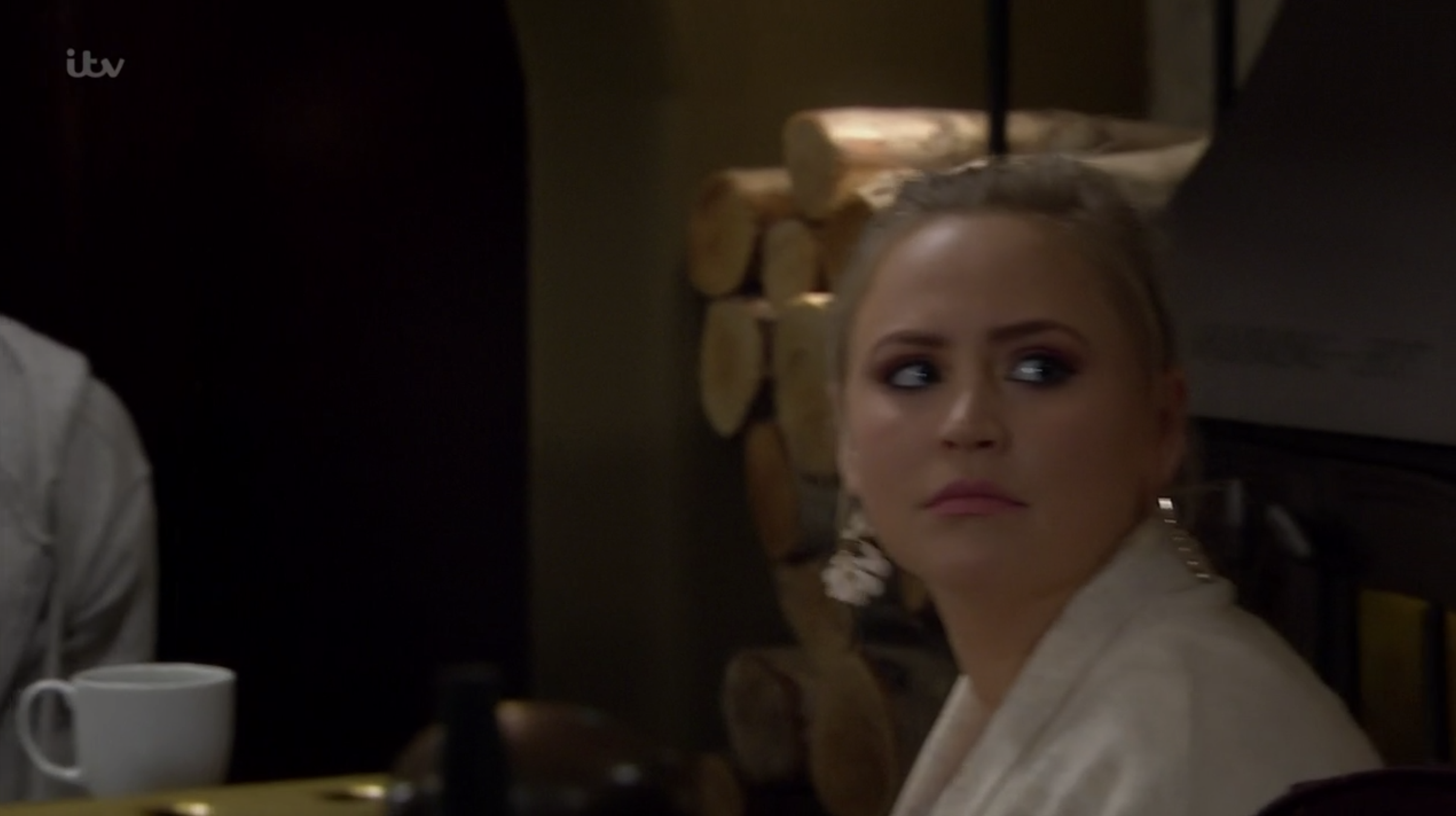 Still getting no reply from Cain, Tracy said with tears in her eyes: “I would do anything to have my dad back here. To have a chance for him to meet Frankie. You’re the only granddad she’s ever going to know. Doesn’t that mean anything to you?”

Tracy’s emotional speech clearly struck a chord as later, Cain turned up on Nate’s doorstep and asked if he could come in. 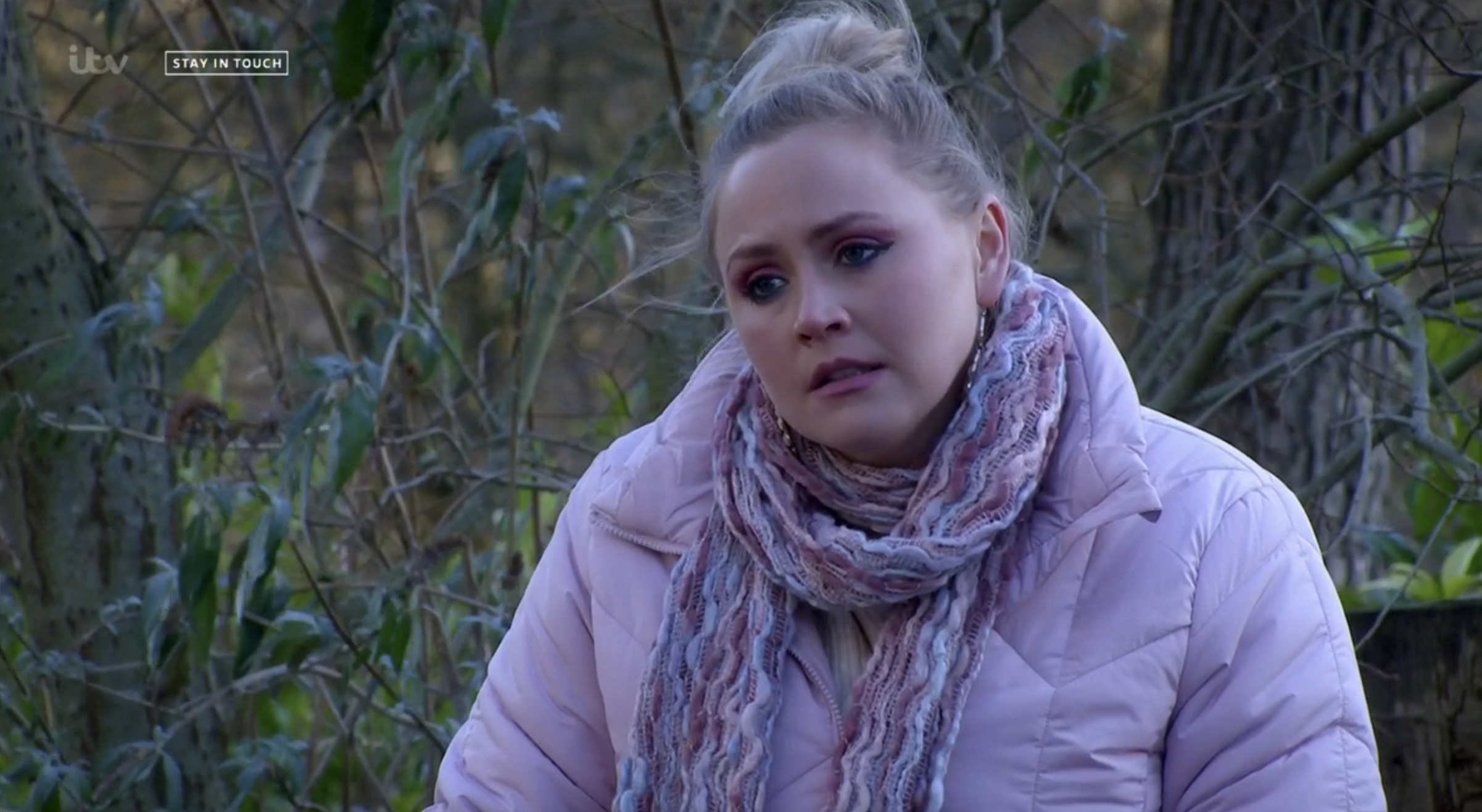 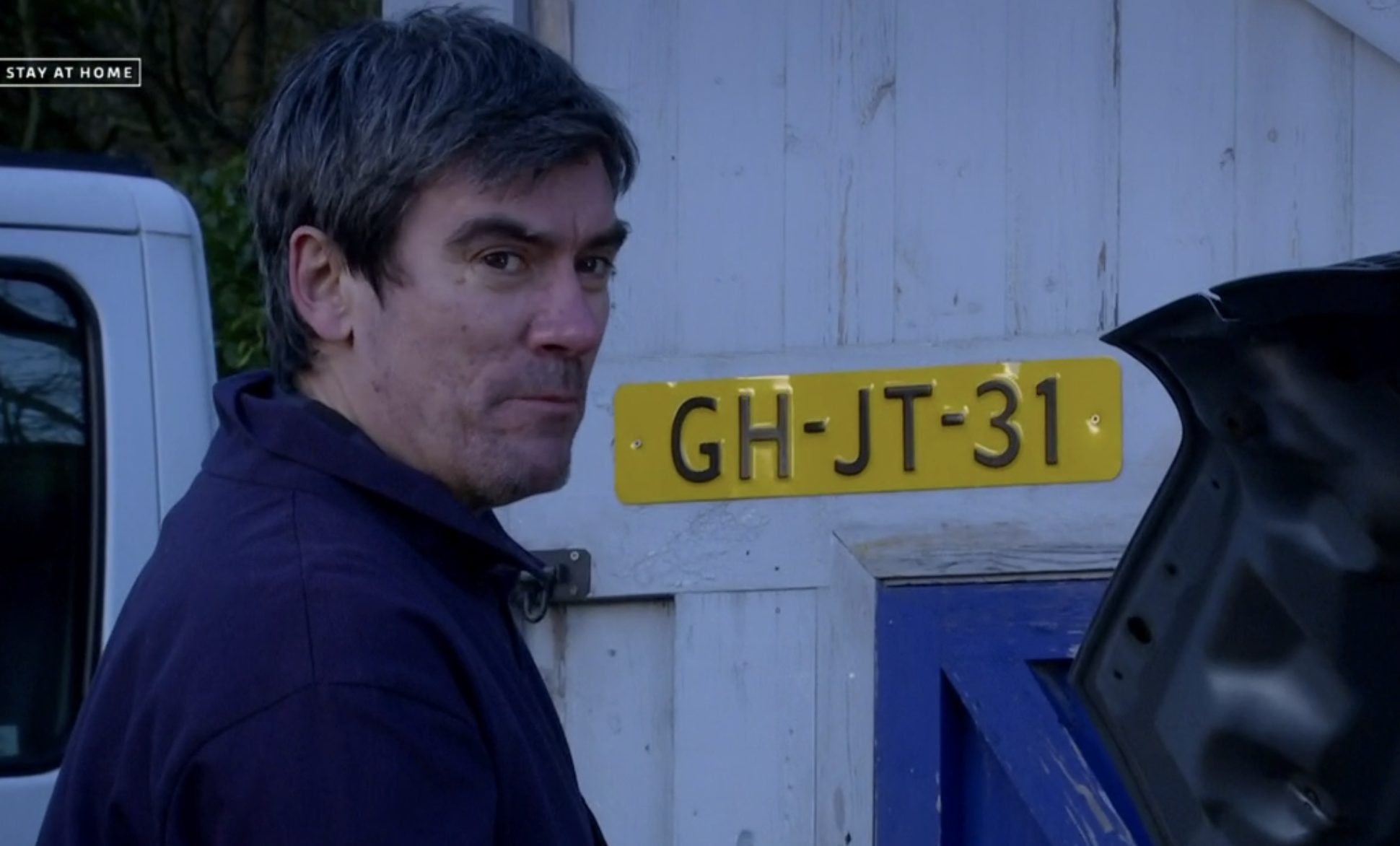 One viewer tweeted: "How can cain not be interested in the first baby ever born?"

A third added: "Ooooo did Tracy just touch a nerve in grumpy Cain?"