Home » TV and Movies » Emmerdale spoilers: Amelia Spencer collapses in agony as dad Dan is helpless to save her in tragic twist

AMELIA Spencer collapses in agony next week in Emmerdale in a tragic twist – and dad Dan is unable to help her.

Dan was left partially paralysed after suffering an allergic reaction from one of Brenda’s cafe wraps, and has been struggling to cope ever since. 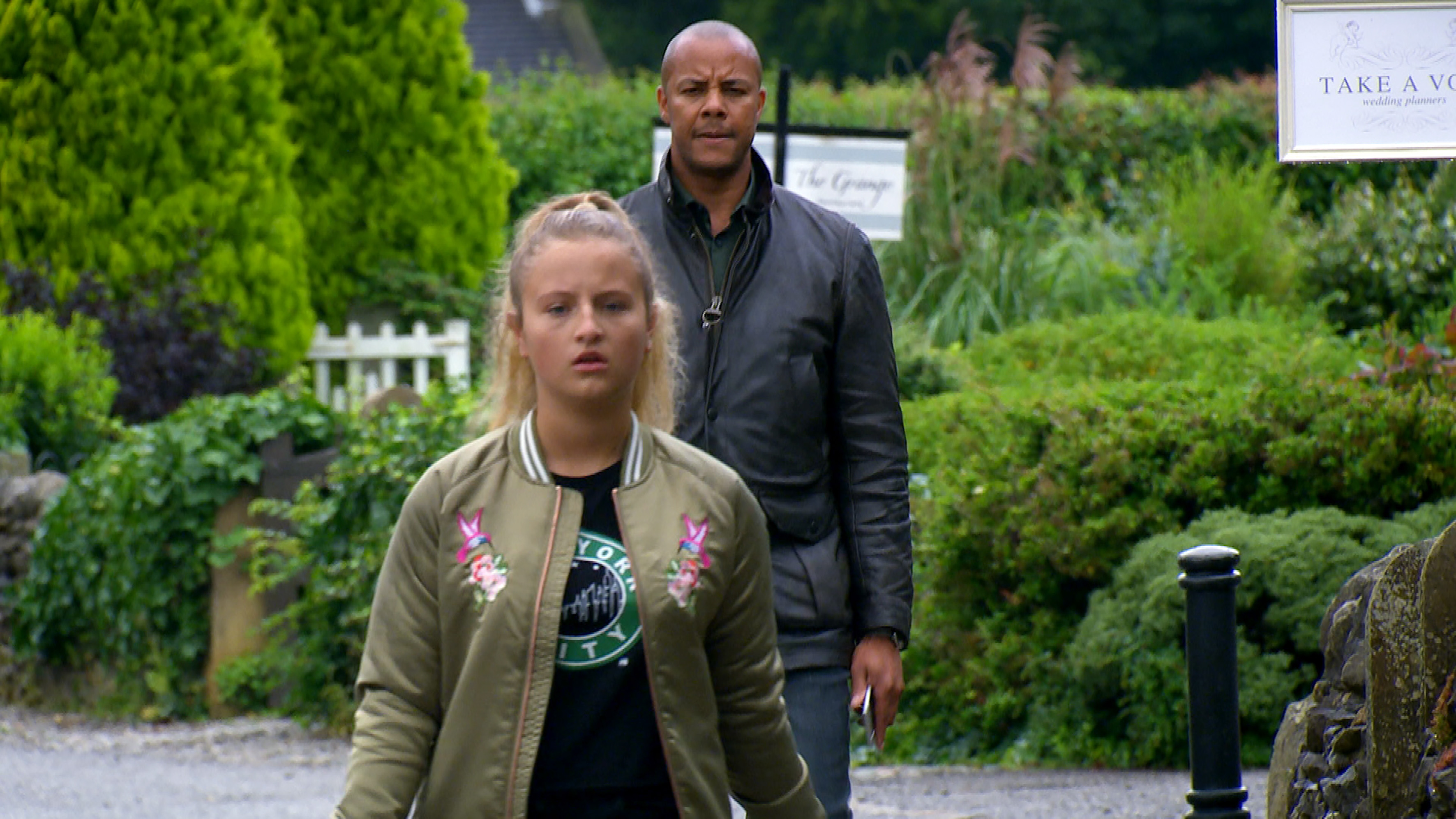 Dan’s benefits claim will be rejected this week on the soap, forcing him to head back to work before he’s ready.

But disaster strikes when the mechanic is left trapped in pain under a car and unable to move.

Next week’s episodes of Emmerdale will see Dan head out for work again, despite clearly not being fit for the job.

Viewers will see Amelia sick with worry when Dan tells her he’ll have to wait to ask Cain to pay him. 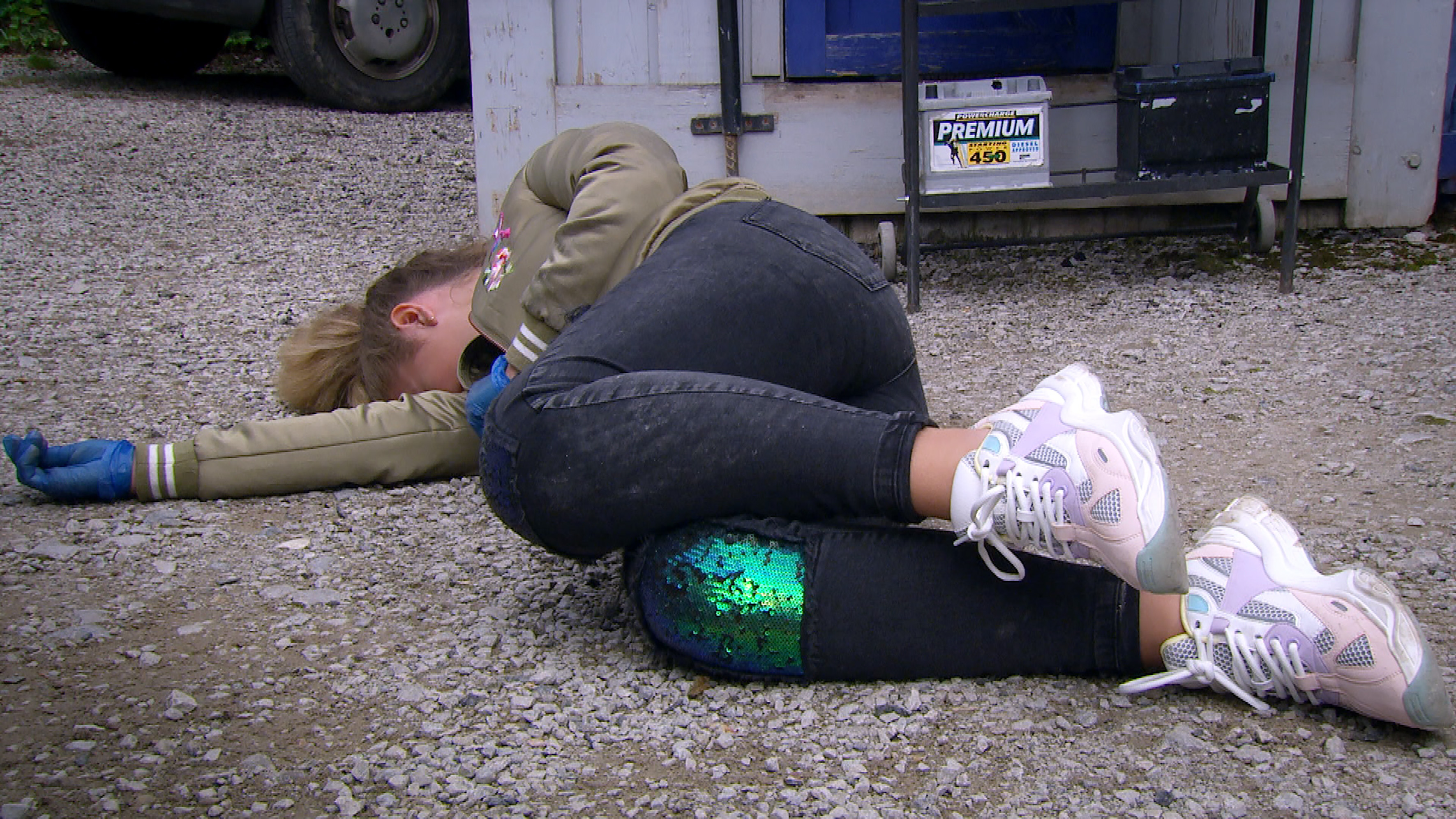 Later, Amelia tries and fails to sell the handbag to Nicola.

Things worsen for the teen when Al spots her trying to sell the bag, realising that it’s the same brand that was fraudulently charged to his credit card.

Amelia is shocked out of her skin when Al accuses her of stealing from him, and rushes off.

When Amelia confides in Sarah about what happened with Al, she begs her to keep quiet and deny all involvement.

Amelia then heads to the garage to remind Dan to collect his payment from Cain.

Amelia offers to help him for a while and opens a car bonnet.

But she doesn’t notice the prop has slipped and as she’s fitting a battery, the bonnet snaps shut and she crashes to the ground.

When Dan hears he crying out in pain, he tries to rush over, but his back spasms and he falls to the ground.

Amelia eventually gets up, but Dan has collapsed unconscious.

Will he be okay?