Home » TV and Movies » Emmerdale spoilers: Moira in horrific hit and run accident after DI Malone breaks into her house and threatens her

MOIRA Barton is the victim of a gruesome hit and run accident next week in Emmerdale after discovering DI Malone’s corrupt cop organisation and his steamy affair with Harriet.

The dodgy detective – who’s played by Mark Womack on the ITV soap – previously threatened to kill Moira and slaughtered her bull in order to get Cain Dingle to join his dodgy gang. 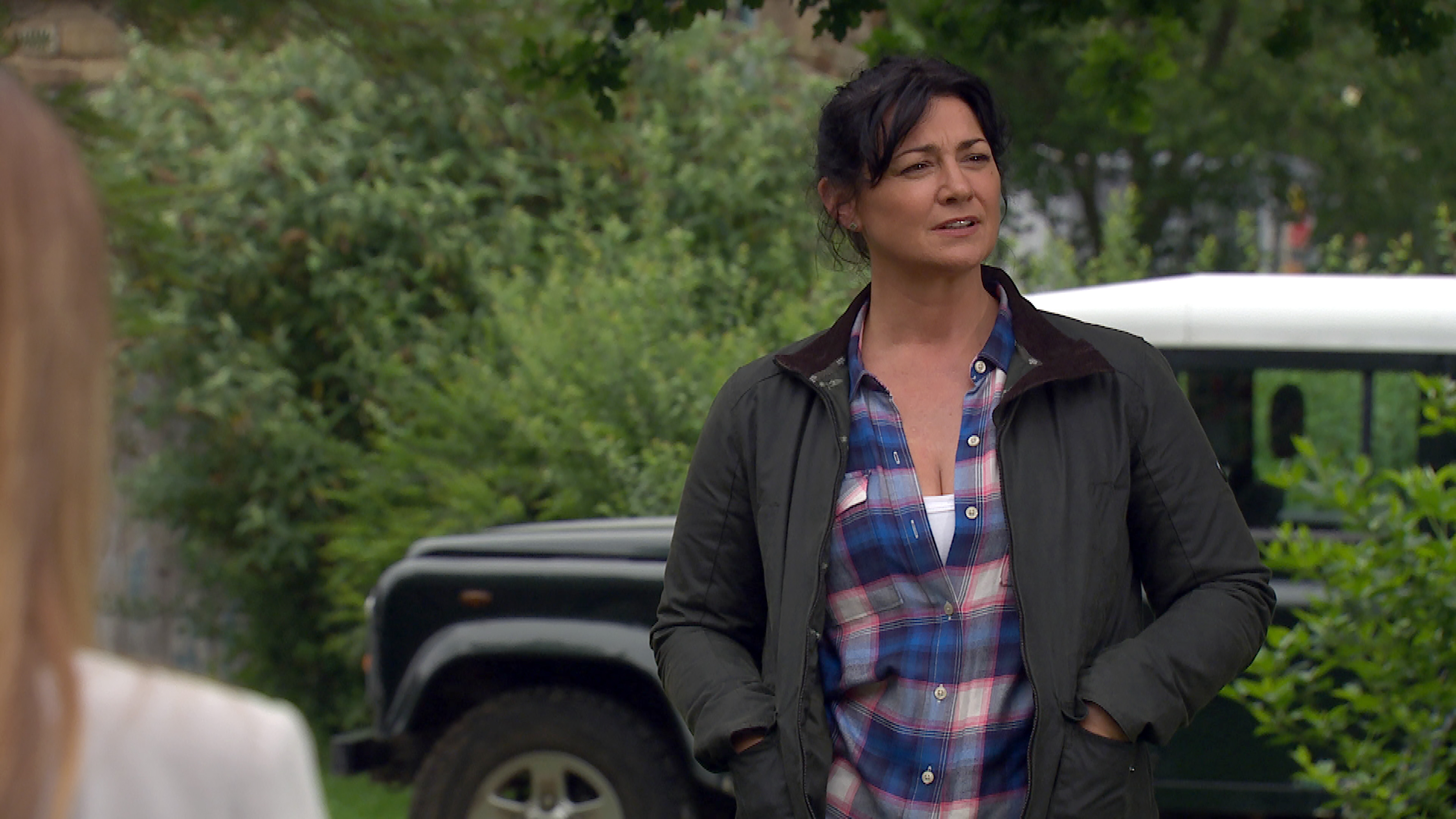 Malone's vicious threats worked and the corrupt cop drew Cain – along with Will and Billy – into his dodgy underground drugs network.

And next week’s episodes of the ITV soap will see Malone continue to terrorise Emmerdale village as Moira stumbles upon him and Harriet flirting in the church.

The upcoming scenes will see a flustered Harriet admit that she’s having an affair with Malone. 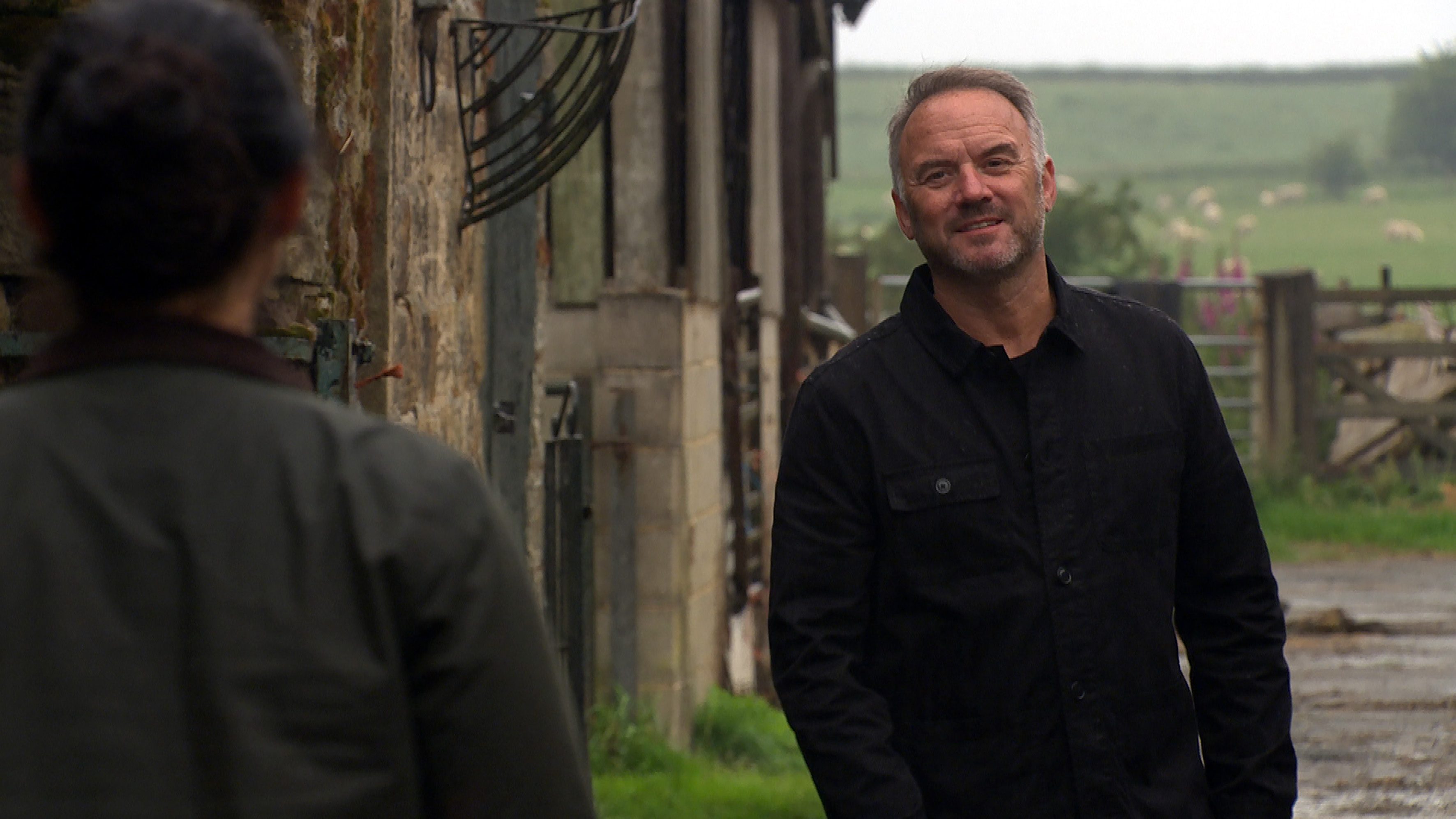 Later, after Will warns Cain that Malone is back in town, Cain squares up to Malone and tells him to stay away from the village. 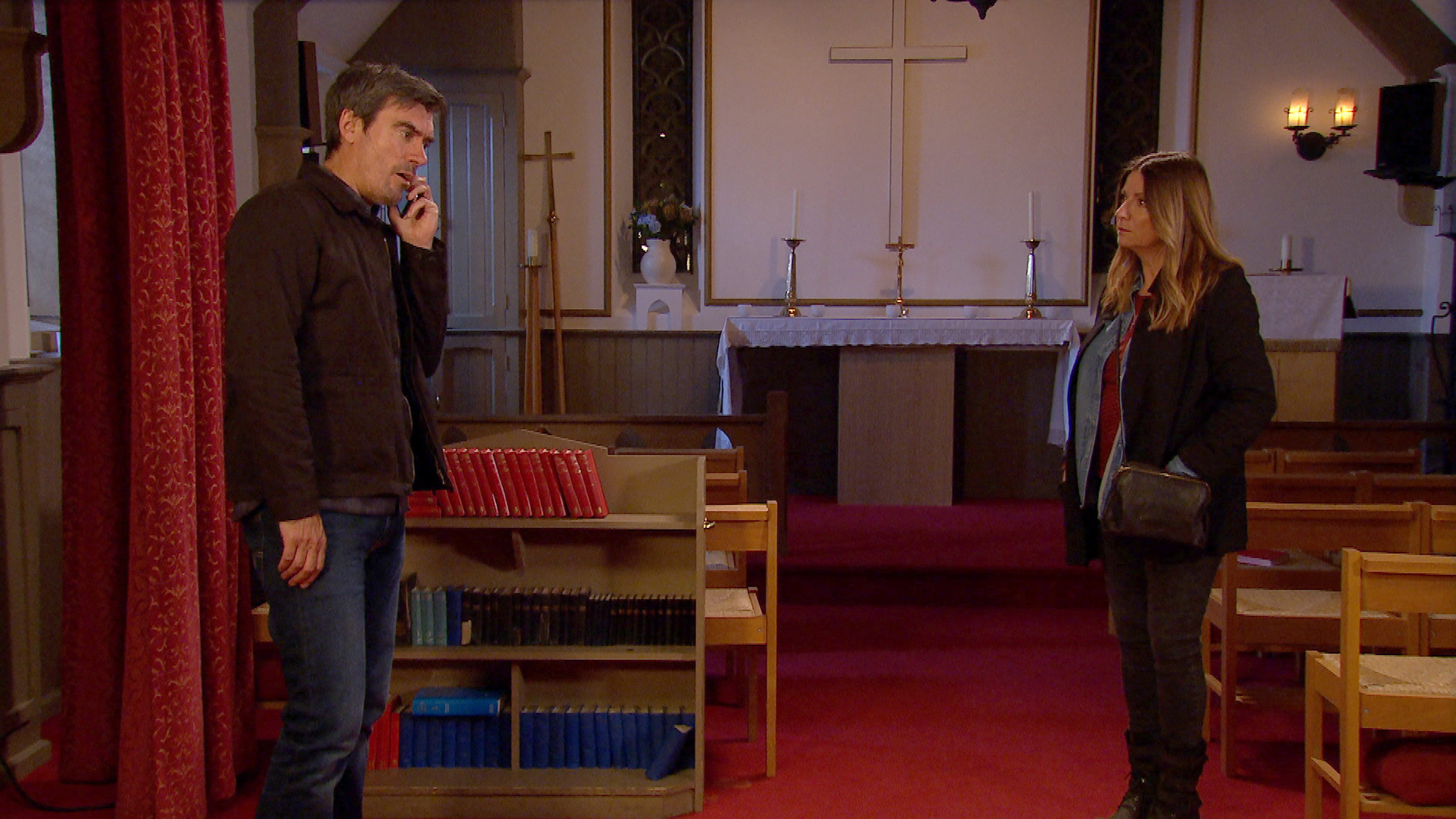 Later, when Malone breaks into Moira’s house to threaten her to stay quiet, Cain watches from a distance – and assumes they’re having an affair.

Later, Cain is horrified when he receives a call to say Moira has been the victim of a horrible hit and run.

And is DI Malone behind the hit and run?