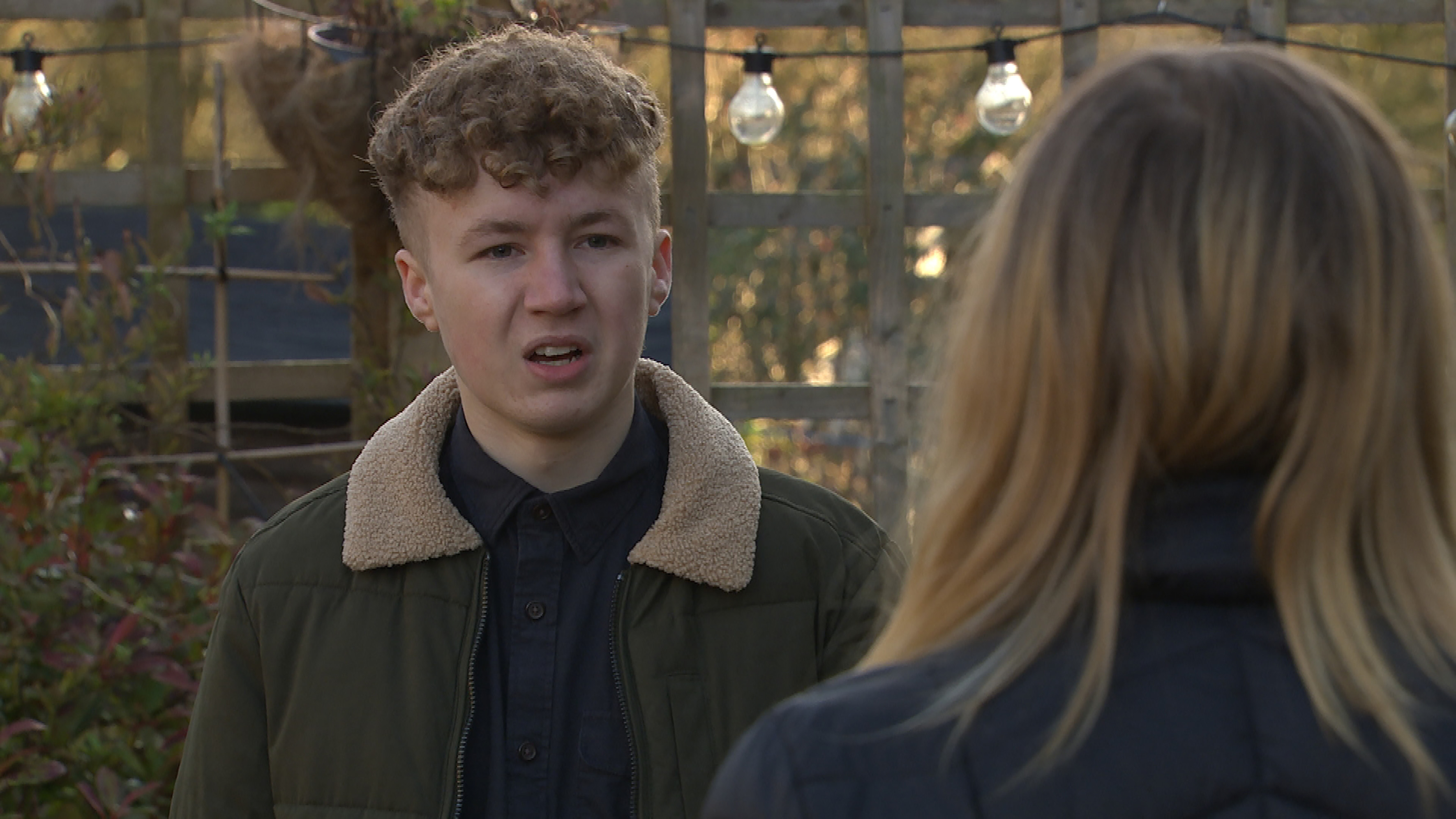 The relationship between Noah and Charity Dingle has always been a strained one in Emmerdale but they arguably found common ground more than ever when there was a stable household unit with Vanessa Woodfield (Michelle Hardwick) and Sarah Sugden (Katie Hill).

Directionless Noah has been getting himself into uncomfortable situations after he was wrongly accused of rape and he is now taking an interest and lying about his relationship status with newcomer Chloe.

With Vanessa due to return to the village following Michelle’s maternity leave, Jack has mused what this could potentially mean for the dynamic.

He told Metro.co.uk in an exclusive chat: ‘I think Noah still hasn’t fully forgiven Charity but is starting to get along with her better again and definitely is seeing past it now.

‘If I’m honest I have no idea, but I think Vanessa’s return could really change the bond that’s just starting to be rekindled between Charity and Noah.’

Noah certainly needs some guidance in his life and Jack admits to feeling sorry for his character, although he admits that he does himself no favours.

He said: ‘At some points I felt sorry for him because of all the misunderstandings but on the other hand I think he didn’t help himself at all. Hopefully he will learn from all this.

‘I think he’s just trying to find himself and finding out about how to go about things in the proper way, which he clearly isn’t sure about yet.’

With Sarah getting to know the relative of the donor who saved her life, Noah finds himself smitten but when he oversteps the mark and makes claims that Chloe is his girlfriend when she most definitely is not, there is awkwardness all round.

The actor explained: ‘I think the attraction is pretty instant, she also seems to be interested in talking to Noah too which also makes him fancy her more.

‘I think it’s a bit of Noah trying to hint at what he wants in the future, but also he does panic when put under pressure and has to come up with an excuse for Sarah, he is trying to protect her.

‘He is extremely embarrassed that it came out in the way it does, and he just thought he might have been getting somewhere with her.’

It seems that this might mean a rocky future for Noah and Chloe but luckily Jack and newcomer Jessie Elland have a much less complex bond off screen!

Jack enthused: ‘It’s been really nice [to work with her], and we get on well. She’s really good to work with and an all round nice girl. She also fits into the cast so well.’

The Chase star Anne Hegerty speaks out on shake-up to ITV quiz show: ‘Suits me’