EMMERDALE may have come to a halt due to coronavirus but before they go, viewers will get a moment of joy tomorrow night.

Lydia Hart will marry Sam — and join the soap’s legendary Dingle family in a ceremony that includes drinking beer from a welly in true Yorkshire style. 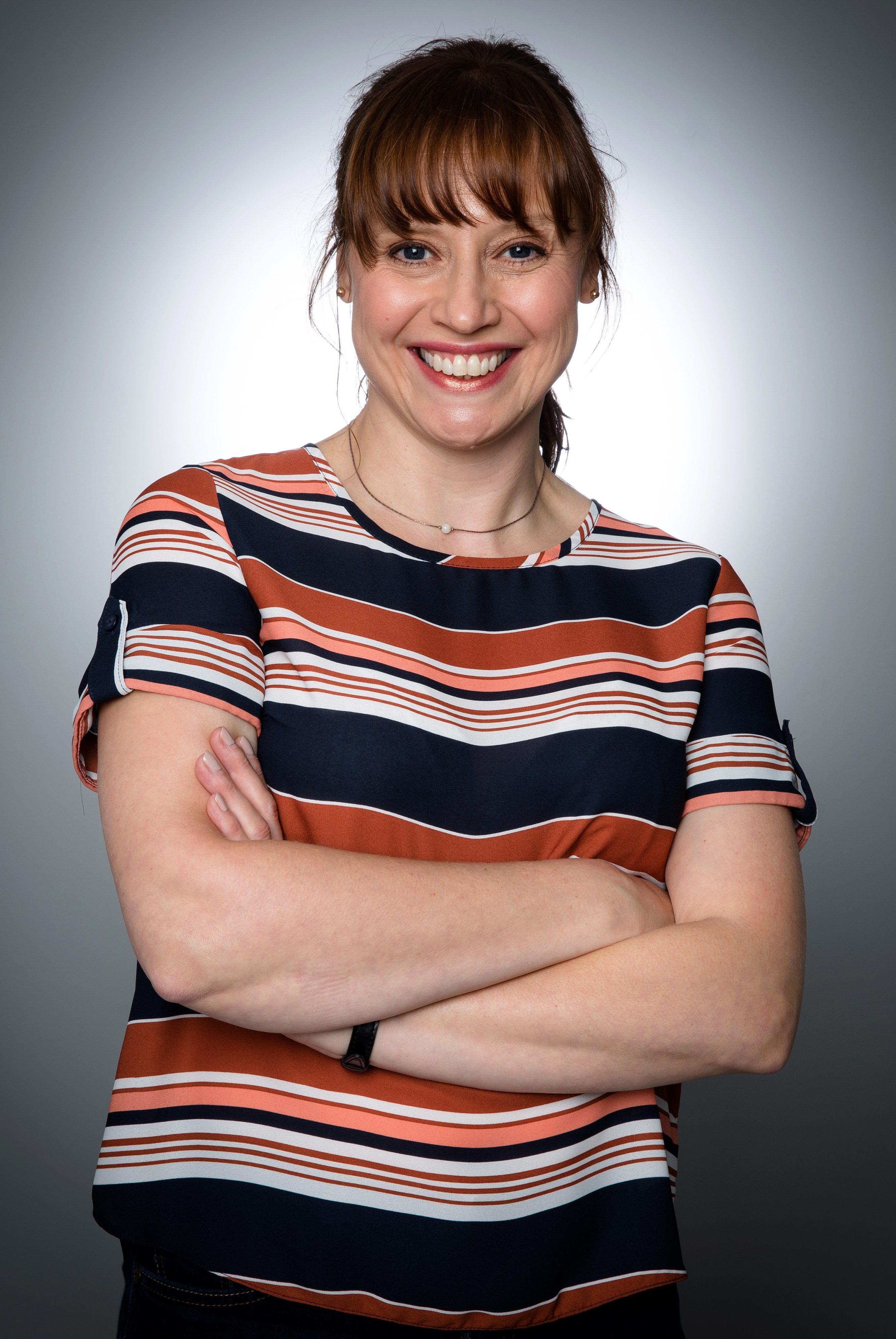 And Karen Blick, who plays Lydia, says her own wedding to hubby Simon in 2011 was a similarly frugal affair.

The actress, who has been on the ITV show since 2016, managed to get a bargain deal through discount site Groupon and paid less than two grand for her big day, including a three-course dinner for 100 guests and a knees-up in the evening.

In an exclusive chat, she said: “We had a Dingle element to ours.

“We had been together for years and so we didn’t want to spend much.” 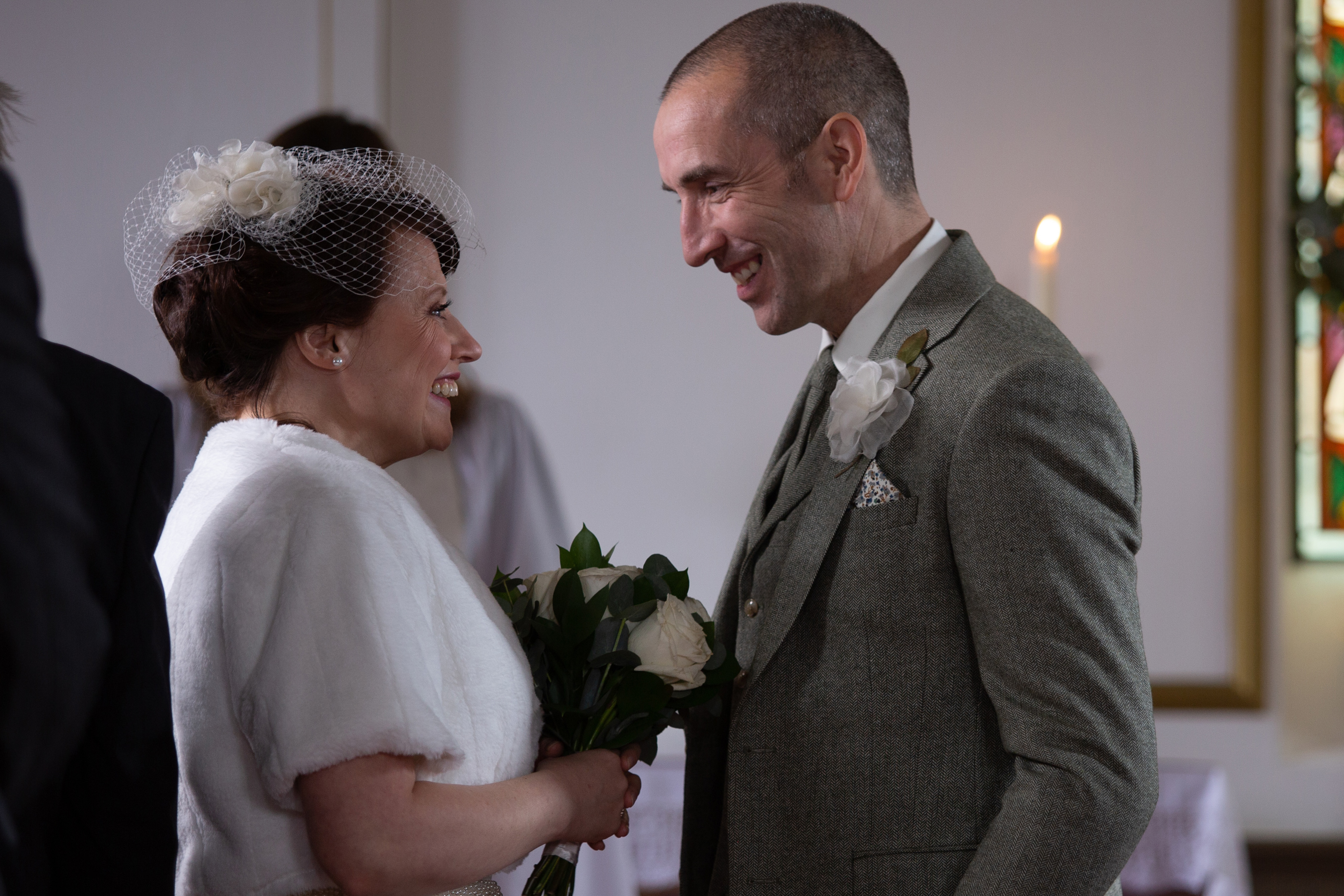 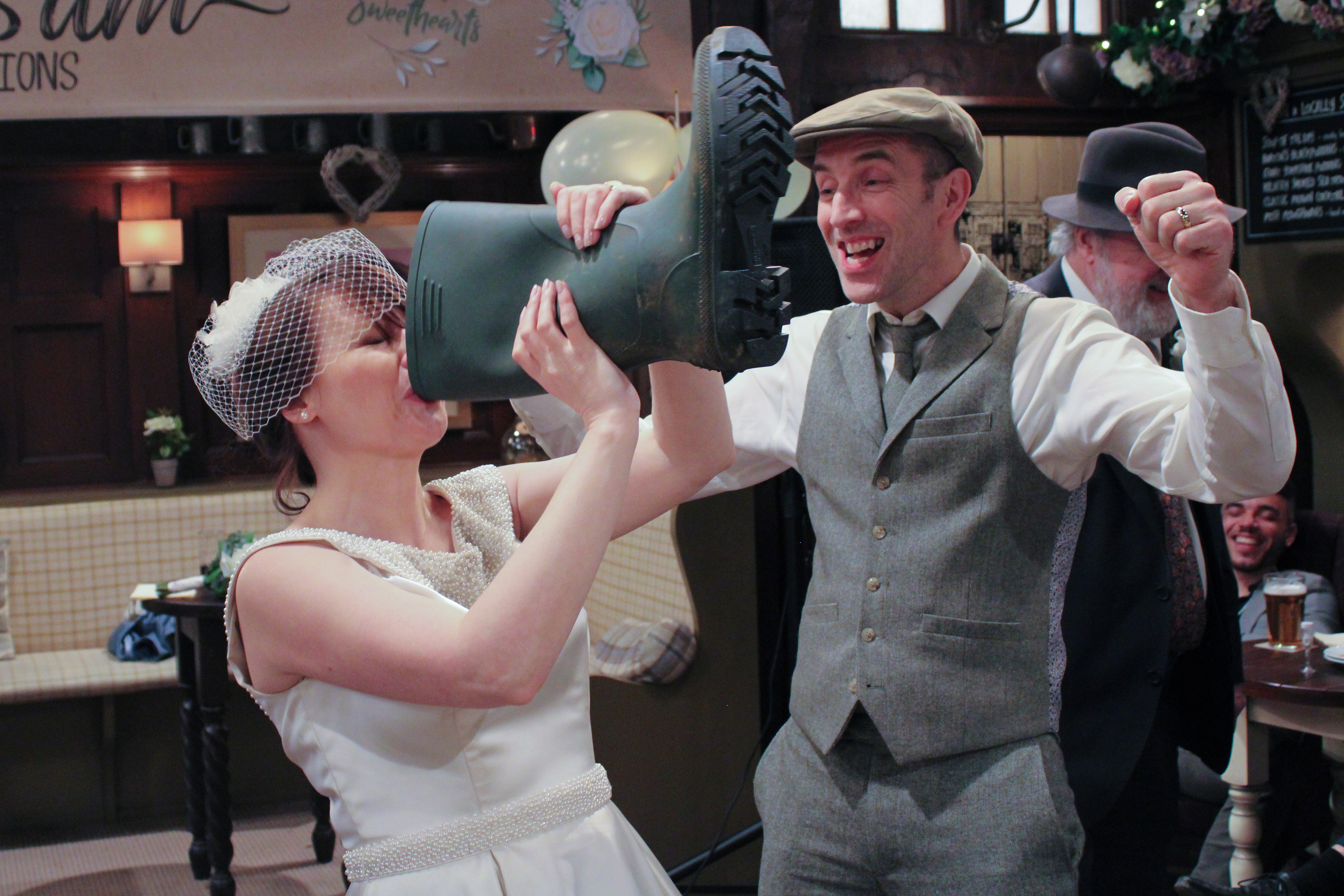 Tomorrow night, in true soap style, fans can expect a few last-minute hitches before the ceremony.

And in true Dingle family tradition, the bride is later asked to drink from the boot at the pub reception afterwards.

Karen said: “It was fun. We practised first and then we did the take for real. It is filled with non-alcoholic beer.

“The Dingles are such an iconic family in Emmerdale and even if you don’t watch the show, everyone knows who the Dingles are. They have gone through everything.”