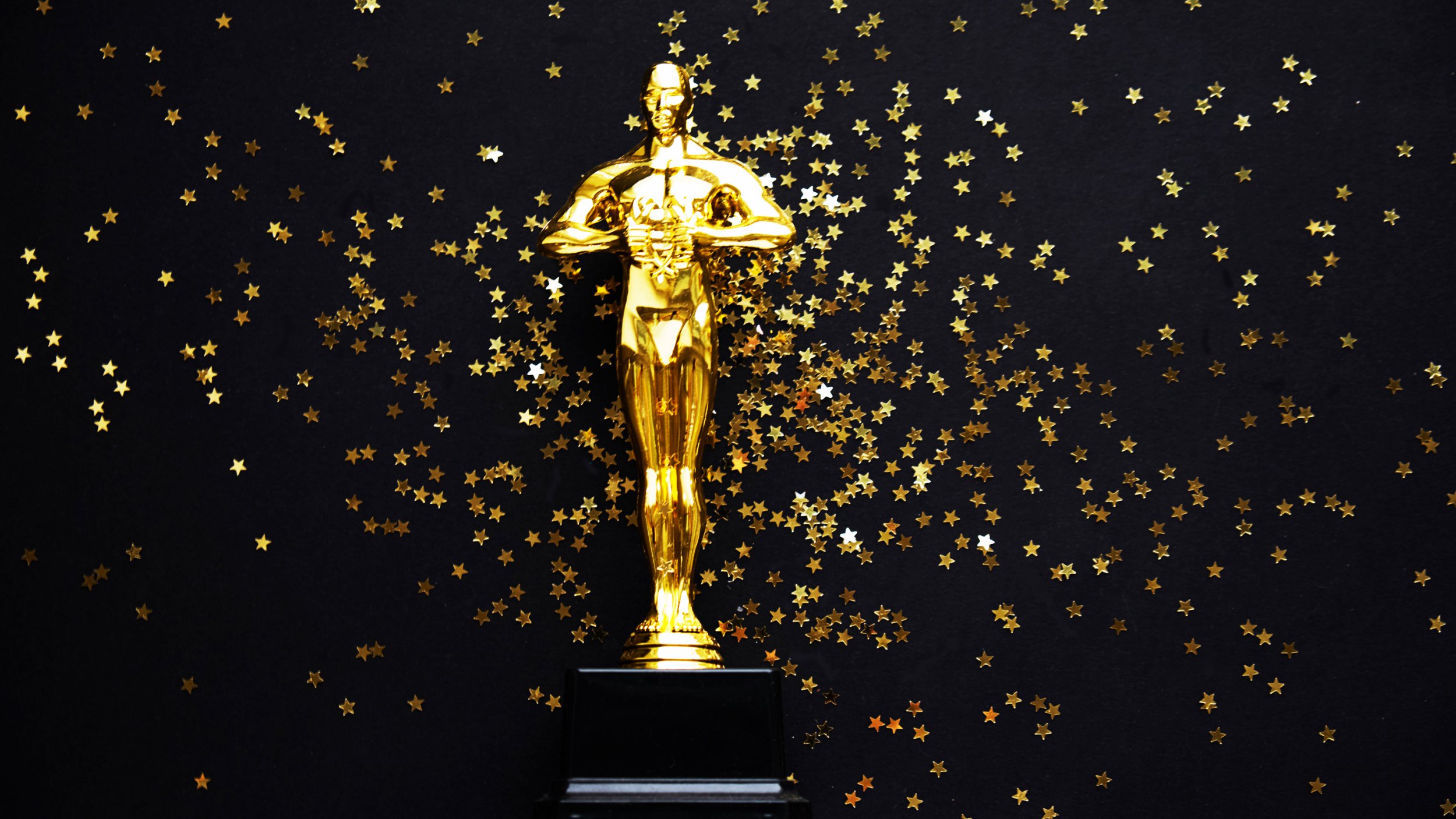 The 2021 Oscars will be looking a little bit different this year – not least because it is taking place in April rather than March!

But although there will be social-distancing and lots of masks on the red carpet, this ceremony won’t be taking place on Zoom.

So what can we expect instead?

We’ve compiled a handy guide to get you up to speed with all the changes we expect to see at this year’s Oscars, including how to watch and who is tipped to win big.

So when are the Oscars actually happening?

Two months later than usual. Officially the 93rd Academy Awards kicks off on Sunday April 25 at 8pm ET. That translates as Monday (April 26) at 1am BST for us Brits. Get that coffee on now.

Nominally at the Dolby Theatre in Los Angeles, which has hosted the Oscars since 2001. However, thanks to Covid-19 distancing requirements, the nominees will actually be seated at LA’s Union Station – IE, an actual train station – which is a bit of a departure (ho ho).

No one. The ceremony has been hostless since 2019, when planned frontman Kevin Hart was ‘cancelled’ over some old homophobic tweets.

No one’s missed the hosts. Instead, there will be a super-glitzy array of A-list presenters including Brad Pitt, Halle Berry, Reese Witherspoon and Harrison Ford.

Will there be a red carpet?

Yes! Because, let’s be honest, most of us tune in for the frocks.

Show producers Steven Soderbergh, Stacey Sher and Jesse Collins sent a letter to all nominees that read: ‘If you’re wondering about the dress code (as well you should), we’re aiming for a fusion of inspirational and aspirational, which in actual words means formal is totally cool if you want to go there but casual is really not.’

So no pyjamas, however posh (you hear that, Jodie Foster?)

Will nominees all be on Zoom like the Baftas and Golden Globes?

No! Show rules state: ‘For those of you unable to attend because of scheduling or continued uneasiness about travelling, we want you to know there will not be an option to Zoom in for the show.’

However, the Academy was forced to backtrack after complaints from non-US-based nominees, of which there are loads, including best director nominees Thomas Vinterberg (Denmark) and Emerald Fennell (UK), and best actress nominees Olivia Colman (UK) and Youn Yuh-jung (Korea).

Those refusing to hack the 10-day American quarantine rule can instead opt
for one of the international broadcast ‘hubs’.

So who and what will be the big winners?

If the Baftas are anything to go by, Nomadland will win big. A beautiful drama about an itinerant woman (Oscar-nominated Frances McDormand) travelling across the recession-hit US in her van, it’s set to make Chloé Zhao only the second woman ever to win best director.

In the acting categories, Chadwick Boseman will get tears flowing for his posthumous best actor turn in Ma Rainey’s Black Bottom (even if it’s a crying shame that Riz Ahmed will miss out for his electrifying turn in Sound Of Metal) and Daniel Kaluuya should complete his best supporting winning streak for portraying real-life Black Panther leader Fred Hampton in Judas And The Black Messiah.

The best actress category is wide open. Frances McDormand won the Bafta for Nomadland, while Andra Day won the Golden Globe for The United States Vs Billie Holiday.

Viola Davis and Carey Mulligan seem long shots. If there’s any justice it should go to Britain’s Vanessa Kirby for her incredible 20-minute birth scene in Pieces Of A Woman – a movie whose awards season was scuppered by the abuse claims against co-star Shia LaBeouf.

How can I watch?

Sky Cinema will have dedicated live coverage. If you’re not a subscriber you can sign up to an £11.99 Now TV pass, which has a seven-day free trial.

Or just get a good night’s kip, turn your phone off and catch the highlights on Monday’s BBC News special at 9.30am.

Thomas Vinterberg  – Another Round

Actress in a leading role

Vanessa Kirby – Pieces of a Woman

Actor in a Leading Role

Actress in a supporting role

Actor in a supporting role

Sacha Baron Cohen – The Trial of the Chicago 7

One Night In Miami

If Anything Happens I Love You

A Concierto is a Conversation

A Love Song for Latasha

The Man Who Sold His Skin – Tunisia

The One and Only Ivan

A Shaun The Sheep Movie: Farmageddon

Fight For You – Judas and the Black Messiah

Hear My Voice – The Trial of the Chicago 7

Speak Now – One Night in Miami

How to get your Metro newspaper fix

Metro newspaper is still available for you to pick up every weekday morning or you can download our app for all your favourite news, features, puzzles… and the exclusive evening edition!

Why 'Grey's Anatomy' Hasn't Seen a Major Death for Some Time