For years, fans have been entertained by the Goodman family who always seem to be embroiled in some sort of drama when brothers Adam (played by Simon Bird) and Johnny (Tom Rosenthal) go to their parents house for dinner. Now in its sixth season there’s plenty more drama ahead and showrunner Robert has hinted this series won’t be the last Channel 4 viewers see of the family.

Actor Simon hinted the series could be the last as he told NME: “We think this is probably the end of the show.

“Every series it feels more like ‘OK, we’re ready to say goodbye to these characters – we’re really proud of it but we’re ready and happy to move on’. But, who knows?”

His remarks left fans devastated but Robert has assured fans he has plenty of ideas to keep the show going.

He explained: “That’s news to me! 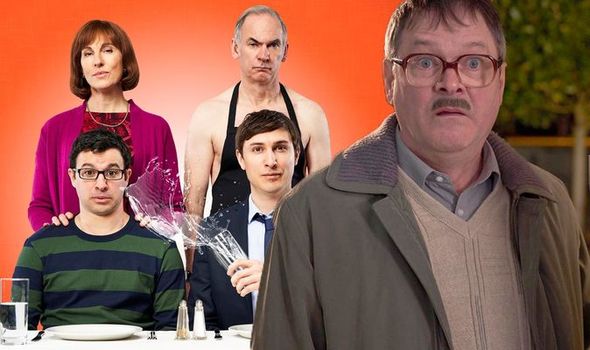 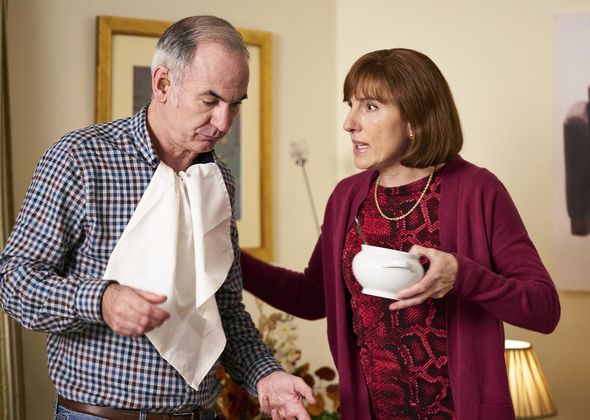 “Simon said it feels like it could be the last one. Well, I’ve no plans to end it now.

“You know, whenever you make a TV series, you always think, ‘Well, that’s probably our lot’ – you never really know. But obviously, the show has now become successful, which is lovely.”

Robert continued to Radio Times: “So you’d like to think they’d do it again. I think they would. 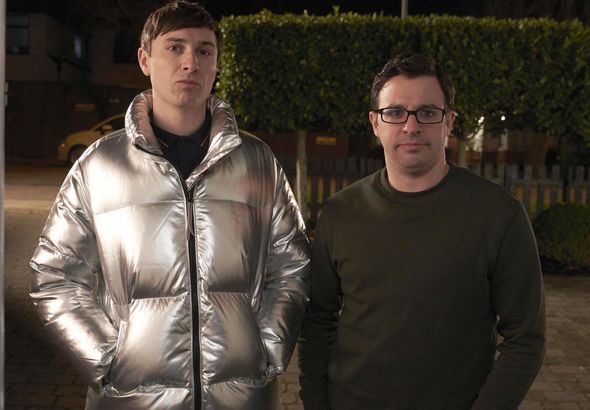 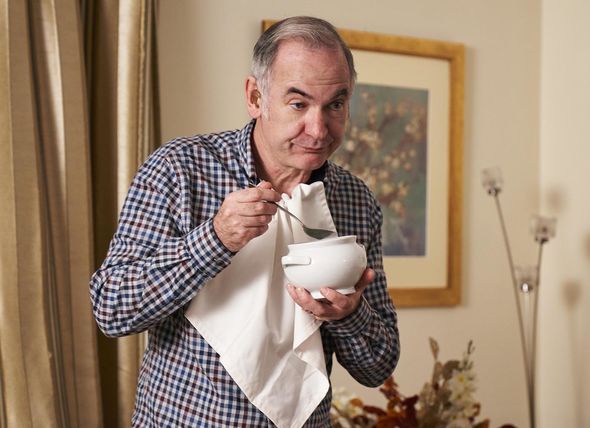 Tonight’s episode will feel a little different to previous series as Jim (Mark Heap) will be without his beloved dog, Wilson.

And it seems killing off Wilson was always part of the plan.

Robert explained he wanted to shock viewers with an epic final episode – and he certainly succeeded.

“I just wanted to shake things up, really, and just do something shocking and interesting, something that you didn’t expect was going to come.”

The synopsis for tonight’s instalment reads: “Adam and Jonny arrive at Mum and Dad’s house with big news to announce – they both have girlfriends.

“Dad buys a caravan that has seen better days and is keen for the family to have dinner in there.

“However, Mum refuses to step foot inside, though Jim is less fussy as his house has flooded.”