Home » TV and Movies » Gabriel Fernandez: Which other cases were tried in LA courtroom? From OJ to Phil Spector

In episode one of The Trials of Gabriel Fernandez, the murder trials of Gabriel’s mother Pearl Fernandez and her partner Isauro Aguirre are introduced. They were both found guilty of first-degree murder with the additional special circumstance of murder by torture. Prosecutor, Jon Hatamai explained they were being tried on the ninth floor of LA’s criminal court, which is reserved for the most high profile cases in the state. Express.co.uk has everything you need to know.

What other famous cases were tried in the same courtroom as Pearl Fernandez and Isauro Aguirre?

One of the most famous murder cases to be held on the ninth floor was the trial of OJ Simpson’s in 1995.

Simpson was tried on two counts of murder of his ex-wife Nicole Brown Simpson and her friend Ron Goldman.

His case was one of the first to be televised across the world and over 100 million people in America tuned in to watch the courtroom scenes play out.

After eleven months he was acquitted in October 1995 but was later found responsible for both the deaths in a civil trial. 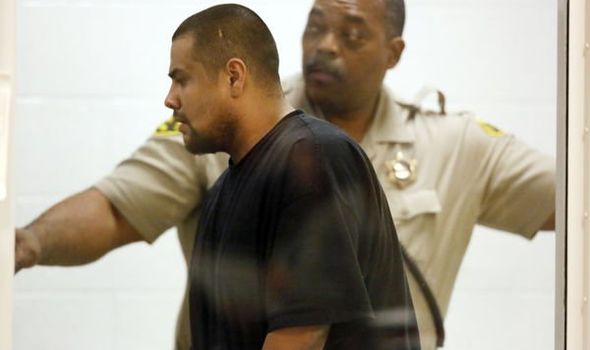 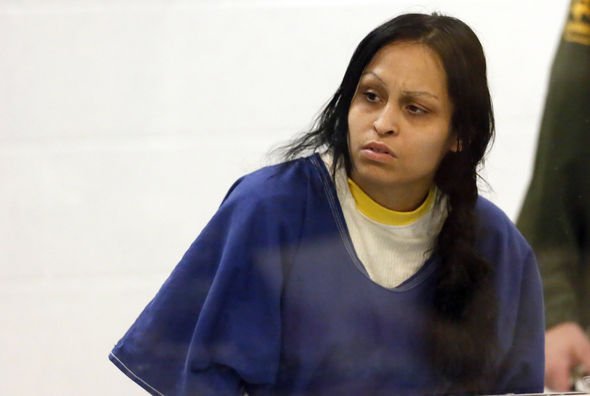 Phil Spector was a well-respected music producer, musician and songwriter of the 1970s, who was tried for the murder of actress Lana Clarkson.

Spector killed Clarkson in his mansion in Alhambra, California on February 3, 2003.

His 2007 trial was declared a mistrial because of a hung jury.

In early 2008, he took part in his first on-screen interview since his mistrial, breaking a long period of media silence.

However, in October 2008, Spector’s retrial for murder in the second degree began.

In April 2009, the jury returned a guilty verdict. He was sentenced to between 19 years and life for second-degree murder.

Conrad Murray was Michael Jackson’s private physician who was tried for the involuntary manslaughter of the King of Pop in 2009.

Jackson at the time was making a comeback after years out of the spotlight and was rehearsing for his world tour.

He was accused of giving Jackson an overdose of the general anaesthetic propofol.

He was found guilty of involuntary manslaughter for improperly administrating propofol which led to the singer’s death in 2011 and sentenced to four years in prison. He was released in 2013 after two years. 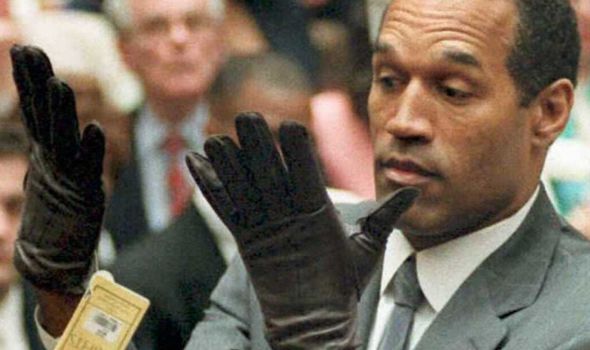 In 2013, the trail of Christian Gerhartsreiter took place, bringing the end to a 30-year-old murder mystery.

Gerhartsreiter posed as a Boston socialite and claimed to be part of the famous Rockefeller family, going by the name Clark Rockefeller.

Gerhartsreiter was tried and found guilty of the 1985 murder of John Sohus.
He was also convicted of kidnapping, assault and battery with a dangerous weapon after he abducted his daughter after a supervised visit and attacked her social worker. 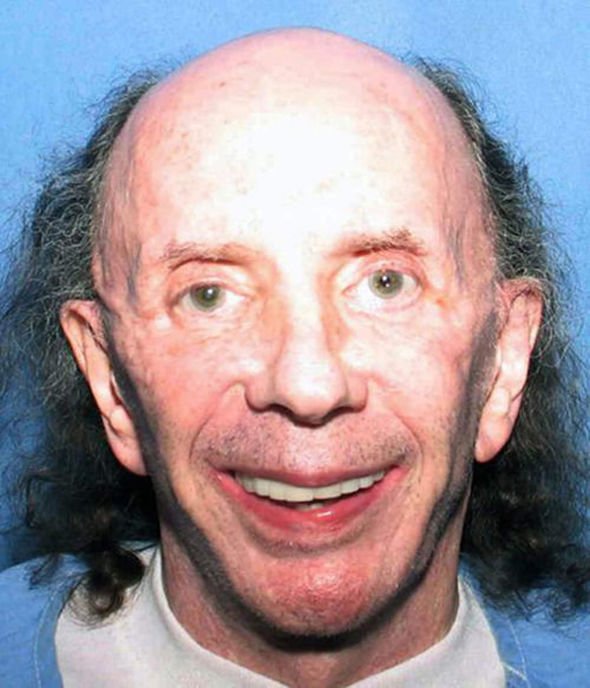 Serial killer Lonnie Franklin David Jr earned the nickname The Grim Sleeper after he took 14-year breaks between his killings, carrying them out from 1988 to 2002.

He was found guilty of 10 murders and one attempted murder in 2016 and was sentenced to death by the jury on the ninth floor of courtroom room.

David was also convicted of rape and sexual violence.

He is currently on death row at San Quentin Prison in California, alongside Gabriel Fernandez’s killer Isauro Aguirre and approximately 735 other death row inmates

The Trials of Gabriel Fernandez is streaming on Netflix now