WHEN it comes to sieges of epic proportions, Game of Thrones is a tough act to beat.

The HBO fantasy drama saw the people of Westeros lay waste to each other in all manner of ways, with warring houses snatching each other’s territory and resources on the regular. 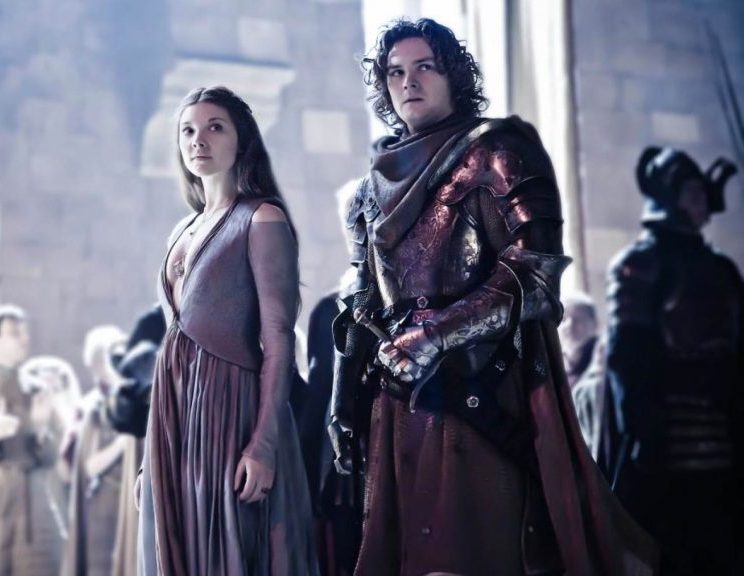 However, one attack that seemed to be brushed under the carpet in a hurry was the Lannisters’ invasion on Highgarden.

Highgarden, the castle of the Tyrell family, was taken by an army fronted by Jaime Lannister (Nikolaj Coster-Waldau), leading to a frosty confrontation with Lady Olenna (Diana Rigg) aka The Queen of Thorns.

The sprawling territory of Highgarden was famed across the Seven Kingdoms for its wealth of produce, fine culture and political neutrality.

However after the assassination of the heirs to the Tyrell dynasty, Margaery (Natalie Dormer) and Loras (Finn Jones), the ruling family was left devastated. Cersei (Lena Headey) murdered the siblings after setting explosives underneath the Great Sept of Baelor during their trials, cementing her position as queen.

This was followed up with Jaime’s full-on assault on their home turf.

However, fans have called out the total lack of ramifications for what would’ve been an extremely controversial move.

The Tyrells were a popular and powerful family, holding huge financial power thanks to their booming agriculture industry.

What’s more, their war-dodging ways ensured they had plenty of key political alliances.

It seemed strange then, that after storming Highgarden, the Lannisters were met with no resistance or scorn.

Fans took to Reddit to expose the oversight and air their confusion, comparing the massacre to the execution of Ned Stark (Sean Bean) in season 1.

User SBishop2014 wrote: “Ned Stark is lord of probably the least populated and most poor province in the entire country. 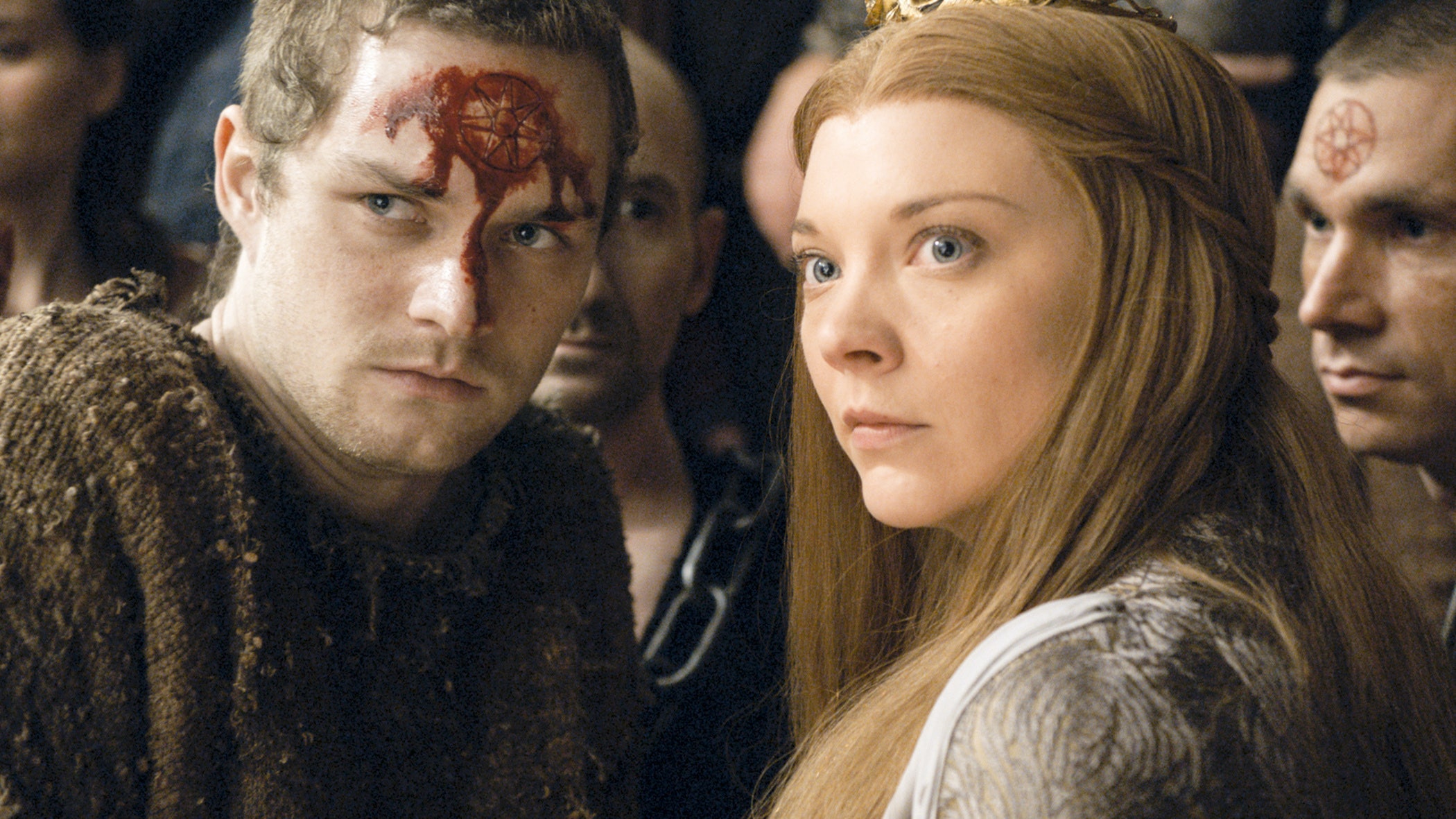 “Yet when Cersei has the entire House of Tyrell killed, which, in addition to being one of the most beloved houses in the entire realm, controls the most populated and most wealthy province in the country, and has about a hundred thousand extremely loyal bannermen in contrast to the decimated Lannister forces, she suffers no consequences whatsoever?”

The post received plenty of upvotes and messages of agreement from like-minded viewers.

One wrote: “The Tyrells were so robbed. Such good characters that got written out so abruptly.”

While a second opined: “They clearly just ran out of time and swept them under the rug.” 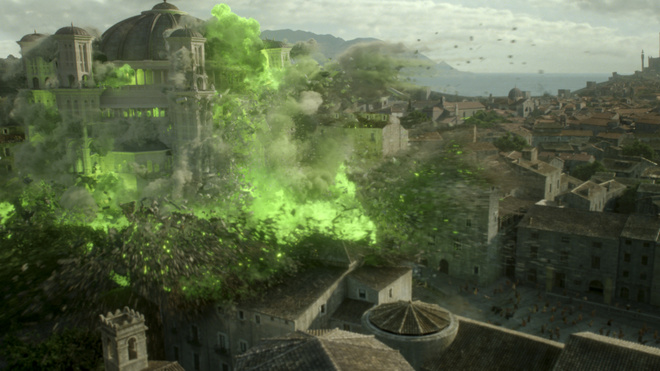 The furore comes after author George RR Martin teased “pretty grim” events in Westeros as he writes through his coronavirus self-isolation.

Elsewhere, Game of Thrones star Kristofer Hivju was diagnosed with coronavirus and updated fans as he self-isolated at home in Norway.

Meanwhile Emilia Clarke branded Jon Snow’s fate in the show’s finale “annoying,” raging that he “got away with murder.”

'Breaking Bad' Star Aaron Paul Said It Took 2 Days to Film This Iconic Scene: 'It Was Just so Messy'