Genesis have announced they are reuniting for a string of UK dates, a huge 13 years after they last performed live.

Genesis, which is made up of the legendary Phil Collins, Tony Banks and Mike Rutherford, will play a number of the UK's biggest arenas and tickets are on sale now. 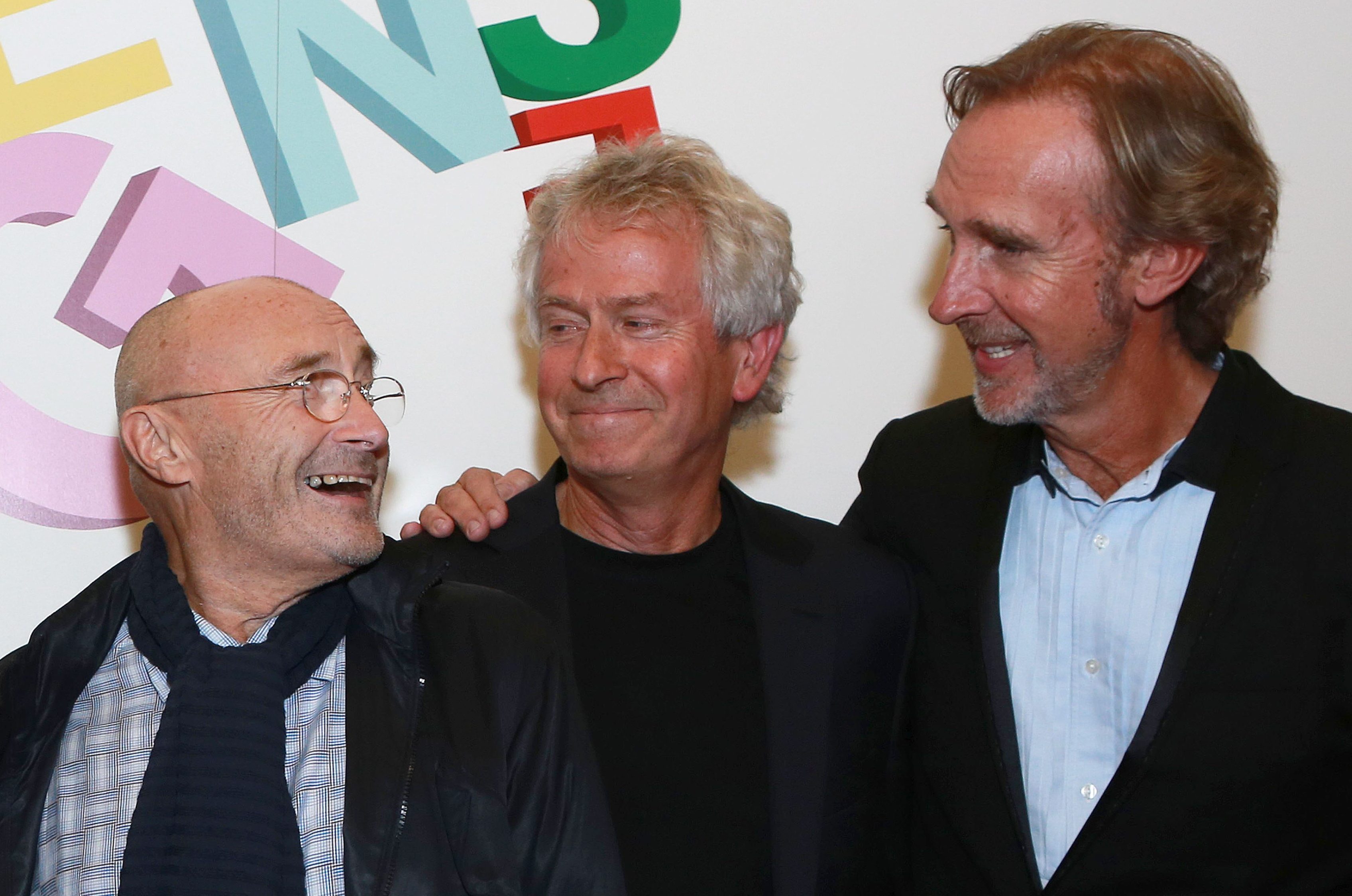 Tickets for 'The Last Domino?' tour went on sale at 9am today, and will be available from Ticketmaster here, so don't hang about if you want to bag a pair of tickets.

The tour will kick off on the 16 November in Dublin before finishing on the 11 December in Glasgow.

It'll be Tony Banks, Phil Collins and Mike Rutherford’s first tour since 2007 for the 'Turn It On Again Tour', which went on to be one of the biggest grossing tours of the year, and playing stadiums around the world.

They will be joined on stage by Nic Collins on drums, and the bands long time guitar and bass player Daryl Stuermer.

Genesis are one of the world's biggest selling, most successful bands of all time with an estimated 100 million albums and have played to sold out stadiums and arenas over the world.

Tickets will be on general sale at 9am on Friday 6 March from Ticketmaster. 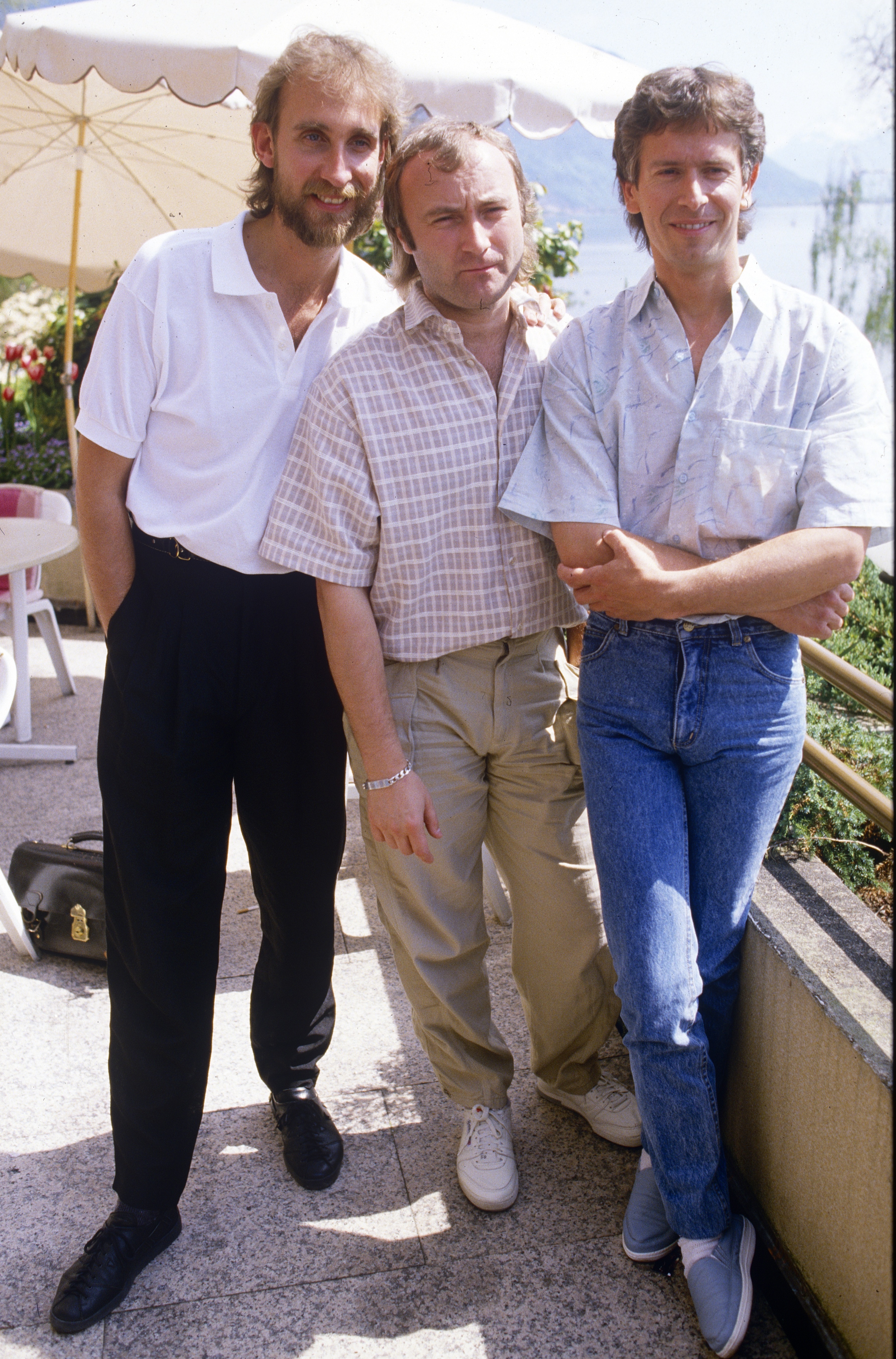 In 2018, Phil said his one condition for returning to the band would be if his son Nicholas joined as their drummer, as he can no longer play the instrument due to nerve damage.

He said at the time: “I can’t imagine what it would be like if I didn’t play the drums, but anything is possible.

“I haven’t really said it to Tony and Mike.

“I did mention to Tony very quietly if we did anything again it would be with Nic on drums.”

The Kooks and The Wombats have been announced for All Points East.

Glastonbury Festival at risk from coronavirus as organisers can’t say whether the festival will go ahead.

If you already picked up tickets for the Genisis UK 2020 tour and are looking for more music news, click here.

Spoilers: Geoff set to make a shocking return in Corrie

Emily in Paris season 2: Will Emily and Gabriel get together? ‘Steer clear of that’