GOOD Morning Britain's Richard Bacon got emotional on air as fans called for him to be given Piers Morgan's job full time.

The broadcaster returned to the ITV panel today alongside Charlotte Hawkins, two years after he previously stood in for the Life Stories presenter. 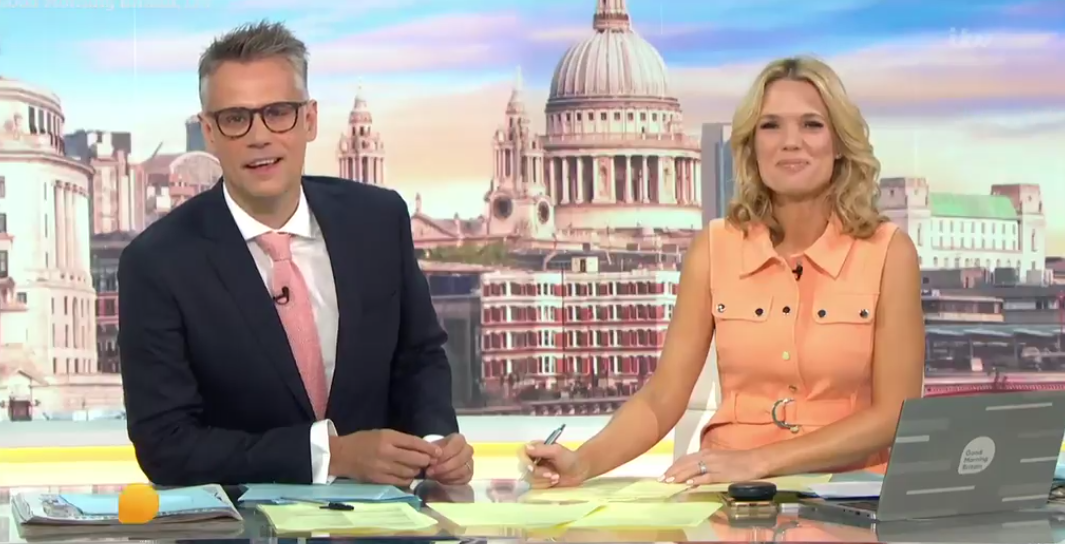 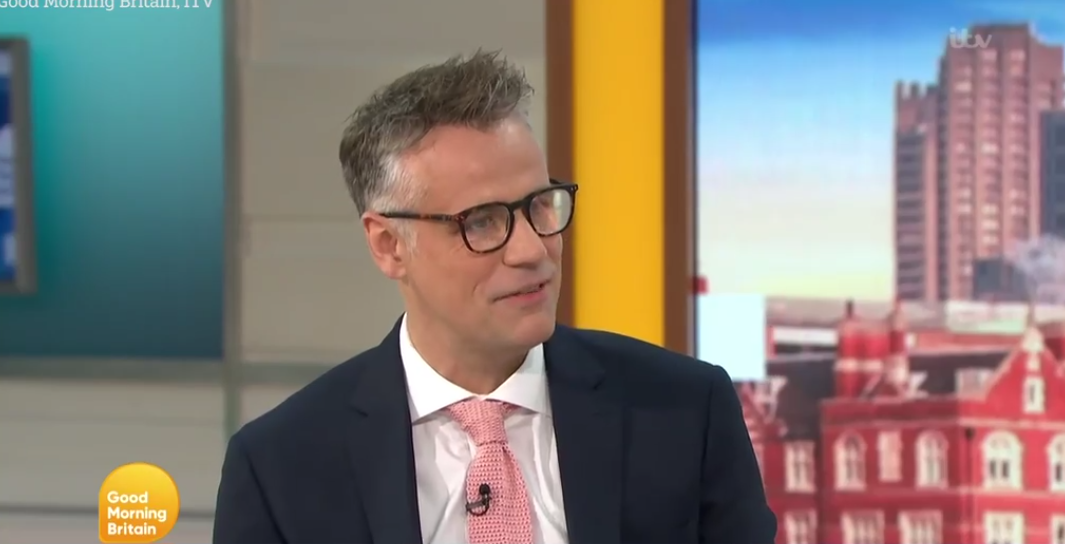 Richard began the show by welcoming the audience to the show, but Charlotte made sure he felt settled on the panel.

She said: "Welcome to you!" before adding: "Great to have you here, welcome back."

Bacon replied: "Richard Arnold just said welcome home out in the corridor. I was quite touched. It was quite sweet.

"It's great to be here. The voiceover at the beginning where it says 'Live from Television Centre'."

Richard added: "It does but it feels big, doesn't it."

The presenter then explained how his life has changed since he last hosted the show.

He said: "For me, I haven't done this for a couple of years and I live in America now where I have a slightly silly job basically inventing game-shows and producing game shows, which is a strange thing to do in the world.

Fans were pleased to see Richard on their screens, with one person saying: "Hoorah, at last a presenter that challenges politicians from both parties, well done Richard"

A second added: "Yay love Richard Bacon. Can we have him full time please?"

A third remarked: "Big improvement on the usual stand-ins."

The 45-year-old is the latest guest host since Piers abruptly quit over his comments about Meghan Markle.

He had refused to apologise for saying he didn't believe Meghan when ITV CEO Carolyn McCall gave him an ultimatum.

GMB has welcomed a number of guest hosts including former ex-Labour spin doctor Alastair Campbell and Richard Madeley since his departure.

The 22 Best TV Shows to Watch on Disney Plus