Home » TV and Movies » Goodbye to Godard: The Star of Goodbye to Language Salutes Her Director

French New Wave icon Jean-Luc Godard died in Switzerland this week at the age of 91. One of his last films was 2014’s “Goodbye to Language,” the 3D portrait of a relationship that starred actors Fabrice Aragno and Héloïse Godet. Here, Godet shares her memories from the set with IndieWire, along with some exclusive photos from her personal collection.

I remember, while we were shooting some scenes of “Goodbye to Language” in Jean-Luc Godard’s own house, the protocol had us enter through the backdoor, which they called the “entrance of the artists.” There, we discovered a cave converted into an editing room, where Fabrice Aragno worked every day, before and after shooting. He had to synchronize the footage captured by all five cameras.

When we heard Godard enter his house through the main door, with a big wrought-iron key, we joined him in his small living room. A huge installation of 3D cameras had been set up, filling up all the space. And there he was in the middle of the complicated installation, beaming with pride and impatient to try his new toys. 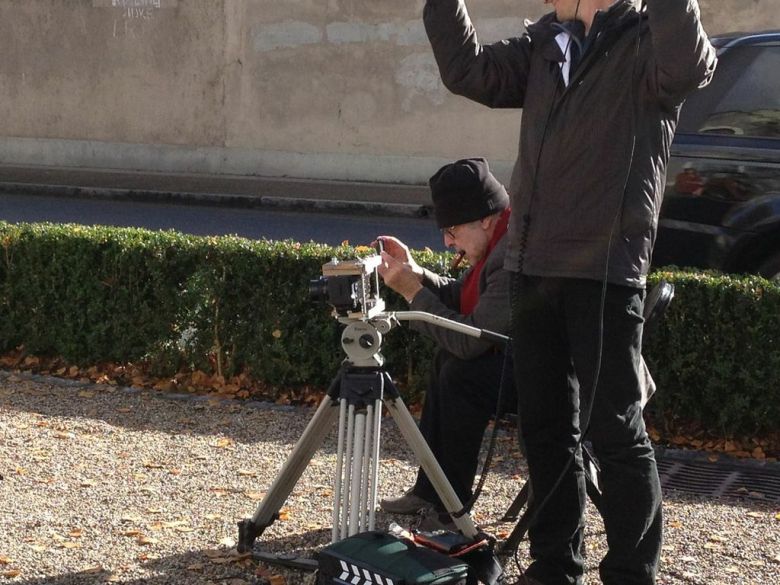 He was welcoming us in the most pleasant manner. As an explorer of cinema’s territories and languages, I guess it was some kind of pinnacle for him to be able to explore this new way of expression, never yet used for auteur cinema at the time.

He told us: “There we are, we’re going to shoot here. Héloïse, you can go and get ready upstairs in my bedroom, which will be your dressing room, and Kamel in my office.” A few minutes later, he joined us to check that everything was alright, and just told us in his charming way: “Feel free to check out any of my books, as long as you put them back where they belong.”

To be honest, his natural authority could be rather challenging at times. The set was silent and focused. Dedicated. But his steel attitude would occasionally melt into a warm smile. He came up with funny jokes or proved extremely thoughtful towards us. When that happened, I remember feeling relieved, and finding him absolutely endearing. 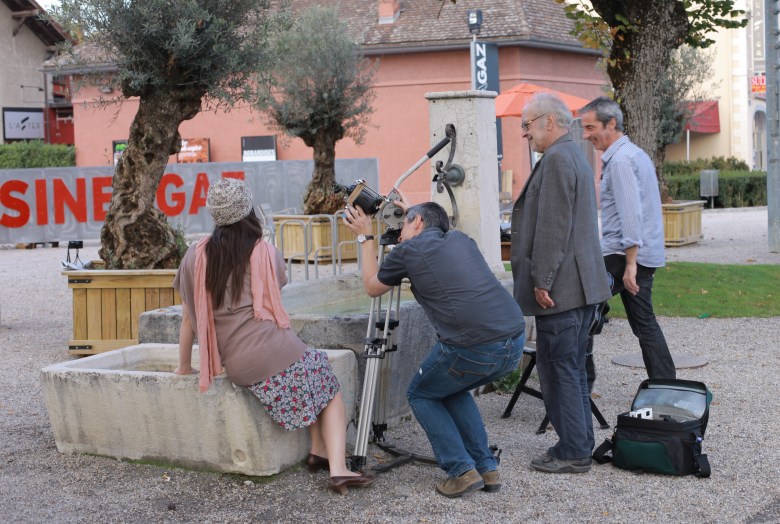 He really had his ways that I never experienced elsewhere! For example, here’s how he directed actors: He gave Kamel and me an abstract art painting as a representation of our characters. It seems to be a fragment of a piece by Ernst from 1927, “The Great Forest,” surely already taken from one of his films, given the treatment of the image. We loved the proposition, as it was poetry that spoke for itself. But he made sure to ask: “Do you have any questions?” And he added: “No, you won’t have any.”

And this made the particular dynamic clear for us, in a way that proved reliable through all of the shooting. He knew where he was heading, but he was intentionally leaving us in some kind of impressionist fog. Godard was composing his painting and the bodies of actors were like one color among others in an experimental narrative.

When he directed me physically, he explained each gesture clearly, like a choreographer, and scenes were launched by this signal: “I say go, you count to three, and you go. So… Go.”

As he was so playful, I now wonder if he counted until three before his own final “Go.” Rest in Peace, Jean-Luc Godard. 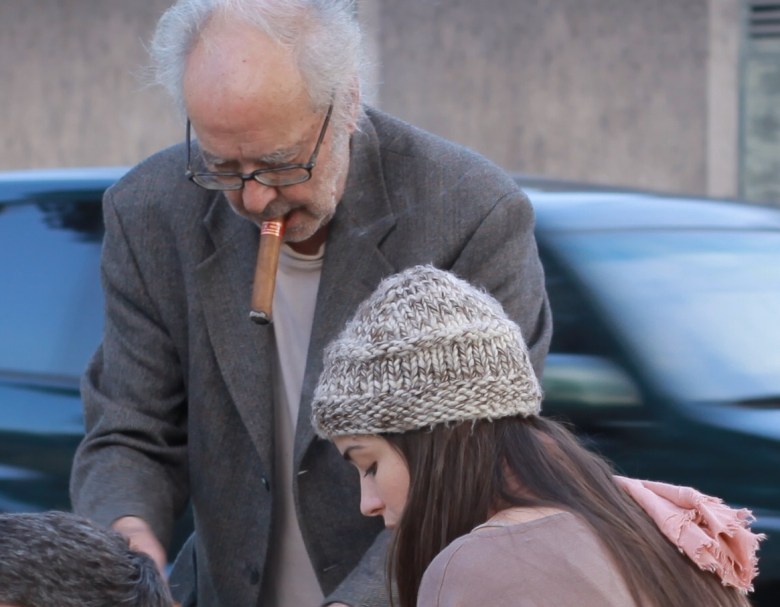 Godard with Godet on the set of “Goodbye to Language” 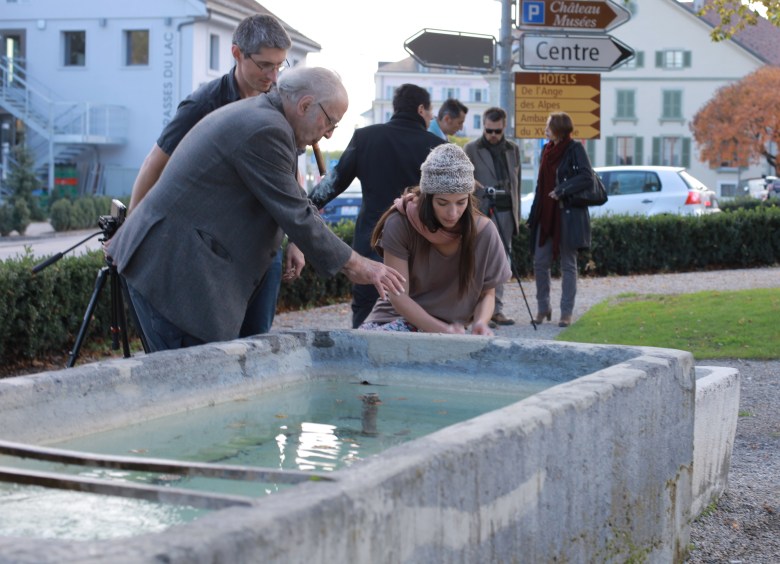 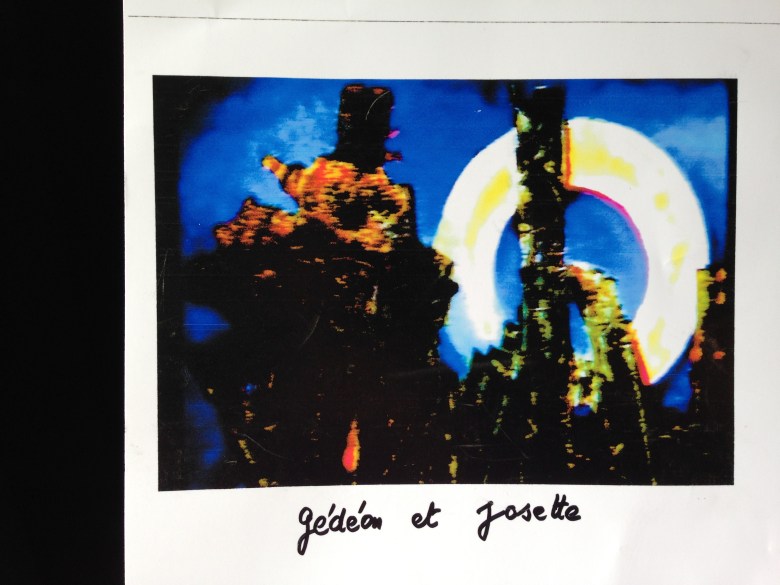 What is Dolly Parton's net worth and how much has she donated to the Moderna Covid vaccine?