Grey’s Anatomy season 17 has been a series unlike any other with some of its previous stars returning for cameo appearances in Meredith Grey’s (played by Ellen Pompeo) dreams. Characters who have made a comeback are Derek Shepherd (Patrick Dempsey), George O’Malley (T.R. Knight), Lexie Grey (Chyler Leigh) and Mark Sloan (Eric Dane). But all good things must come to an end, as there will be no more dream sequences in the current season of the ABC drama.

Meredith caught Covid-19 and unfortunately went into a Covid-coma as a result.

She has been out of action for several weeks now but actress Pompeo has remained in the show through Meredith’s dream sequences.

In the latest episode Good As Hell, Meredith was ready to have a beach wedding with her deceased husband Derek but she realised it was time for her to go back home.

Shortly after, Meredith woke up which hopefully means she will be alright but does mean no more guest appearances from previous cast members. 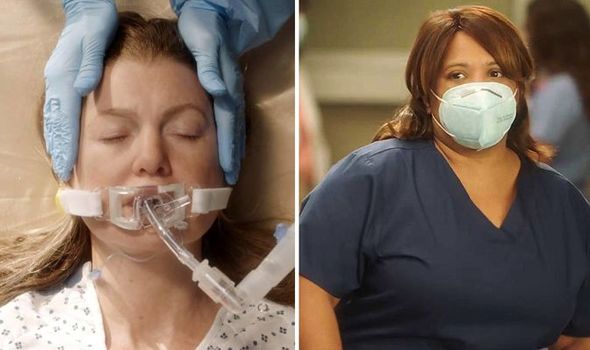 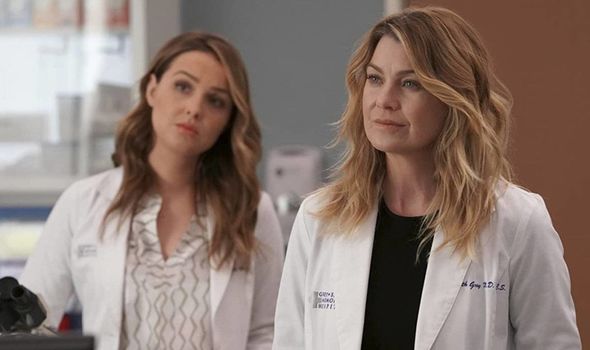 When will the Grey’s Anatomy season 17 finale air?

For several years, Grey’s Anatomy seasons have been made up of around 24 episodes.

This was the case until series 16 which had to be cut short thanks to the coronavirus pandemic putting a halt to filming.

Instead, the series was cut down to just 21 episodes with many storylines left unfinished.

Sadly for fans, while it was good news the drama was able to return to shooting for season 17, the series will be one of the show’s shortest ever. 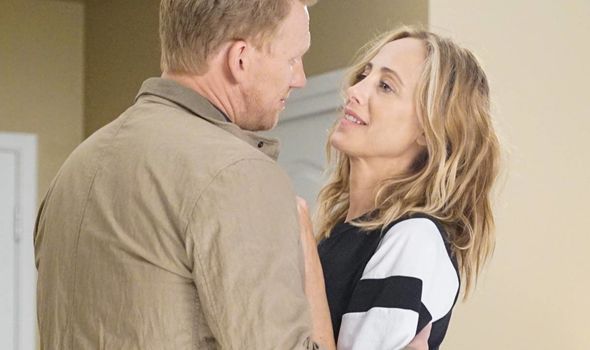 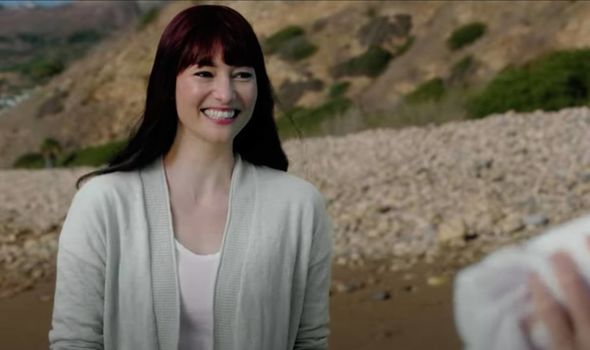 Due to filming constraints, Grey’s Anatomy season 17 is going to return to its normal amount of episodes just yet.

There will only be 16 episodes in series 17, making it the second shortest in Grey’s Anatomy history.

The first-ever season had nine episodes and the fourth was made up of 17 instalments.

Series four’s filming was only this short because of the Writers Guild of America strike, interrupting the plan for 23 episodes.

The episode will be called Look Up Child and will see Jackson Avery (Jesse Williams) visit his dad.

After this, there will only be two more episodes left, with series 17 ending on episode 16.

As long as there are no more planned hiatuses for the next couple of weeks, then the Grey’s Anatomy finale is going to air on Thursday, May 20.

In Look Up Child, there will be another familiar face making a brief return to the drama.

This will be Jackson’s ex-wife April Kepner (Sarah Drew) who was in the show for nine seasons.

But could this lead to actress Drew reprising her role of April full-time if Grey’s Anatomy does come back for an 18th series?

Grey’s Anatomy is available to watch on ABC.

Grand Jury Issues Charges to One Officer in Death of Breonna Taylor, but Not Manslaughter