Ellen Pompeo has played Dr. Meredith Grey since the medical drama first aired in 2007. So, it’s understandable that the Grey’s Anatomy star was protective about the ABC show when she received criticism from fans about the current season and let them know that it’s “not easy”.

In the first season of Grey’s Anatomy, Meredith Grey (played by Ellen Pompeo) was one of the five main surgical interns to embark on their medical journey at the Grey Sloan Memorial Hospital.

Throughout the season Meredith was able to climb the career ladder and ultimately become Head of General Surgery.

However, this didn’t come without a host of personal challenges, the show followed her as she battled relationship problems, death, and a haunting past.

Sixteen years later, Meredith is the only original intern and one of three cast members still on the show. 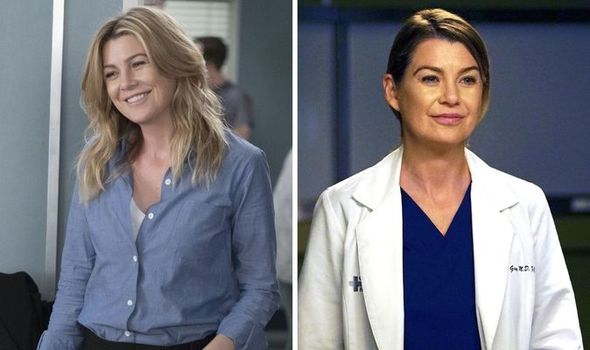 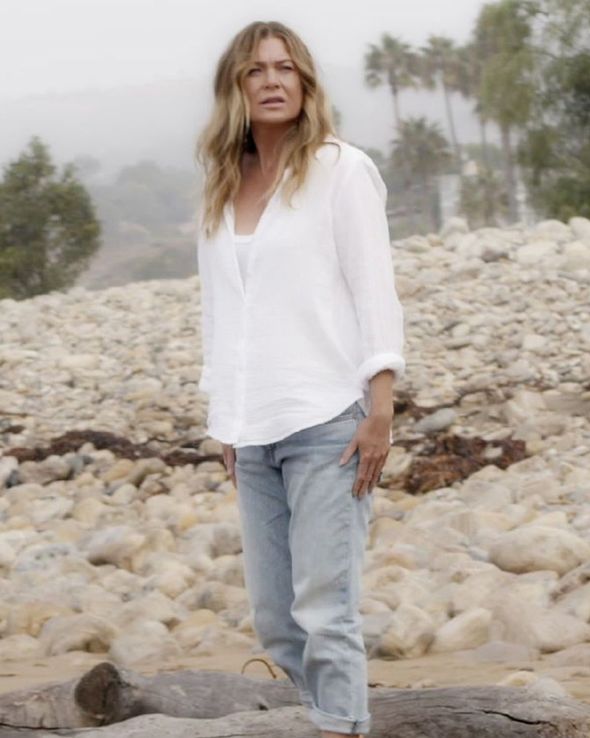 The interaction between actress Ellen and the upset fan took place on Twitter.

The viewer tweeted: “I guess I’m an alien because this season was dumpster (fire emoji) trash, I love the show but not this season.”

Ellen quote tweeted the post and responded: “All good! Seventeen seasons we can’t please everyone all the time, it’s definitely not easy keeping it going and keeping it great.”

She took the criticism well and added: “I get it, thanks for checking it out anyway, and thanks for your feedback it matters, sending you love.” 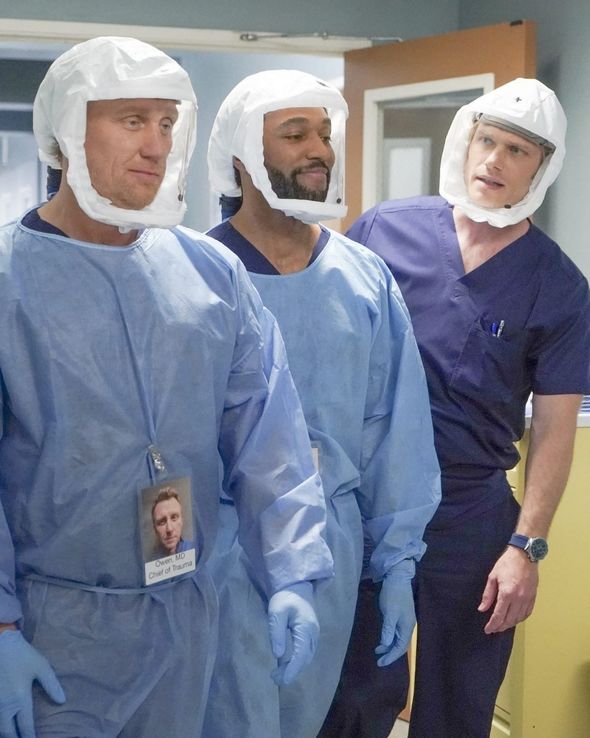 Grey’s Anatomy takes the crown for the longest-running show on ABC, so it’s inevitable that viewers would find one better than another.

Season 17 of the medical drama also highlighted the impact that COVID-19 had on hospitals.

The show was able to depict some of the real-life struggles hospitals were dealing with, including PPE shortage, only accepting Covid patients, and implementing the social distancing rules.

After she gracefully responded to the negative feedback, Ellen answered other questions from fans.

One asked about the challenges of filming during the pandemic, to which she responded “Super hard not being able to hang out on set and have fun, we had to do our scenes covered up and get off set.”

She added: “Very little interaction allowed when not actually filming, except beach was awesome.”

Ellen was referencing an episode that was filmed on the beach, where Meredith was unconscious due to contracting Covid.

Viewers watched as she unconsciously reunited with dead loved ones including her husband Derek Sheperd (Patrick Dempsey) and sister Lexi Grey (Chyler Leigh).

Viewers will be glad to know that ABC announced that the show will be returning for season 18.

The official date of release has not been announced yet, however, season 18 is expected to hit screens later this year.

Express.co.uk will be releasing updates as they come.

All episodes of Grey Anatomy are available to stream on ABC

'Dark' Season 3 Trailer: The Final Cycle is About to Begin