HOLLY Willoughby's career is set to sky rocket this year – but it could be without co-host Phillip Schofield according to a guest on This Morning.

Astrologer to the stars Hagan Fox appeared on the show to give the presenters a reading for the year ahead. 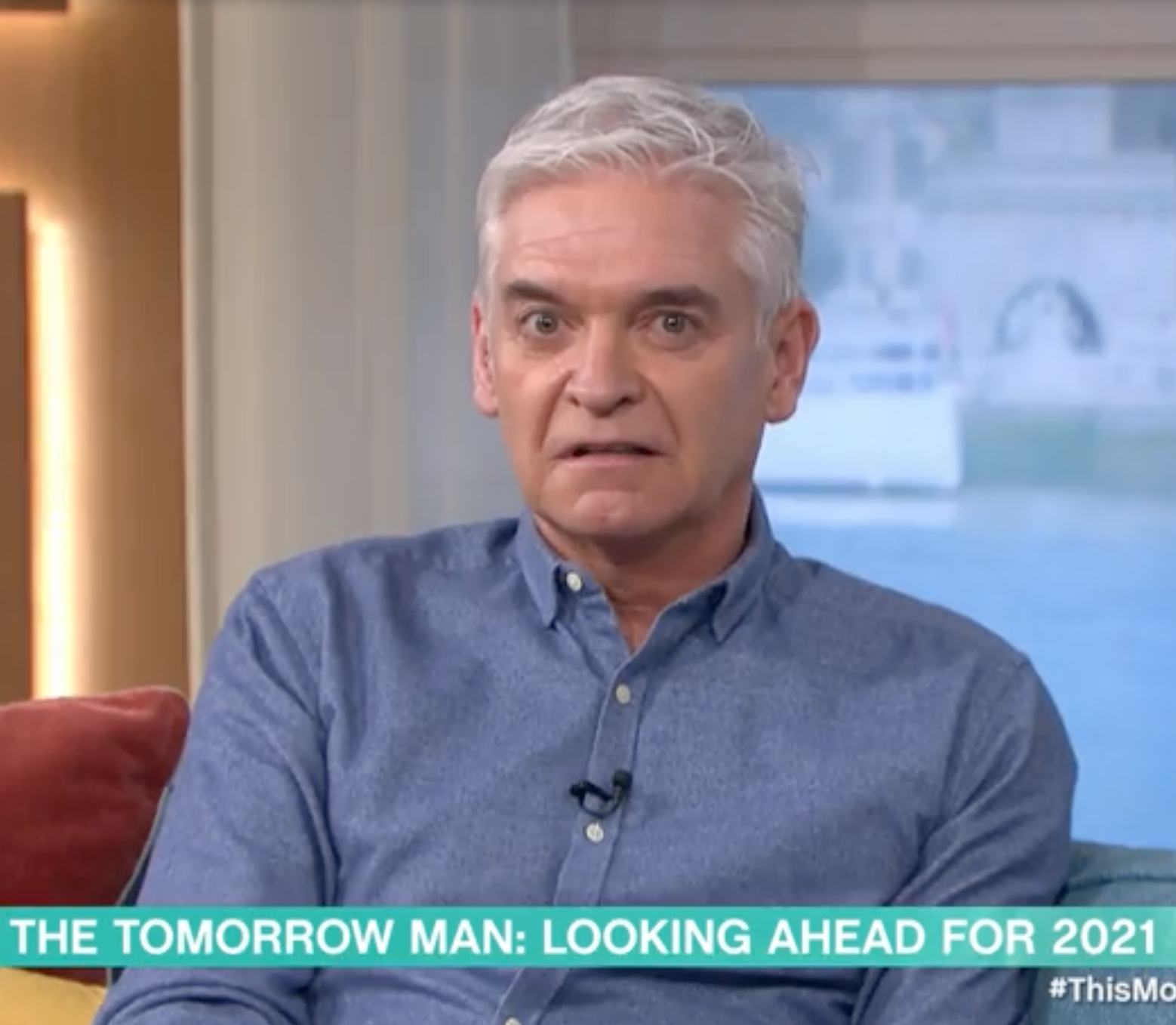 Having checked their birthdays on his Chinese numerical chart, he gave Holly, 40, some good news first.

He said: "Oh well I'm afraid Phil, Holly has nailed it this year. With recognition. She's got all the love coming. Really, if you had any luck Phil, Holly has taken that as well.

Phil, 58, looked horrified but Hagan continued: "It's about recognition, career, and ambition. I know you are lauded on a yearly basis and right so but this year arguably even more so really Holly, this is the year of the Ox. And the ox is brilliant for the rooster, and you are the rooster. So you are in clover Holly."

A shocked Holly laughed and screeched: "What about Phil? I'm scared to ask!" 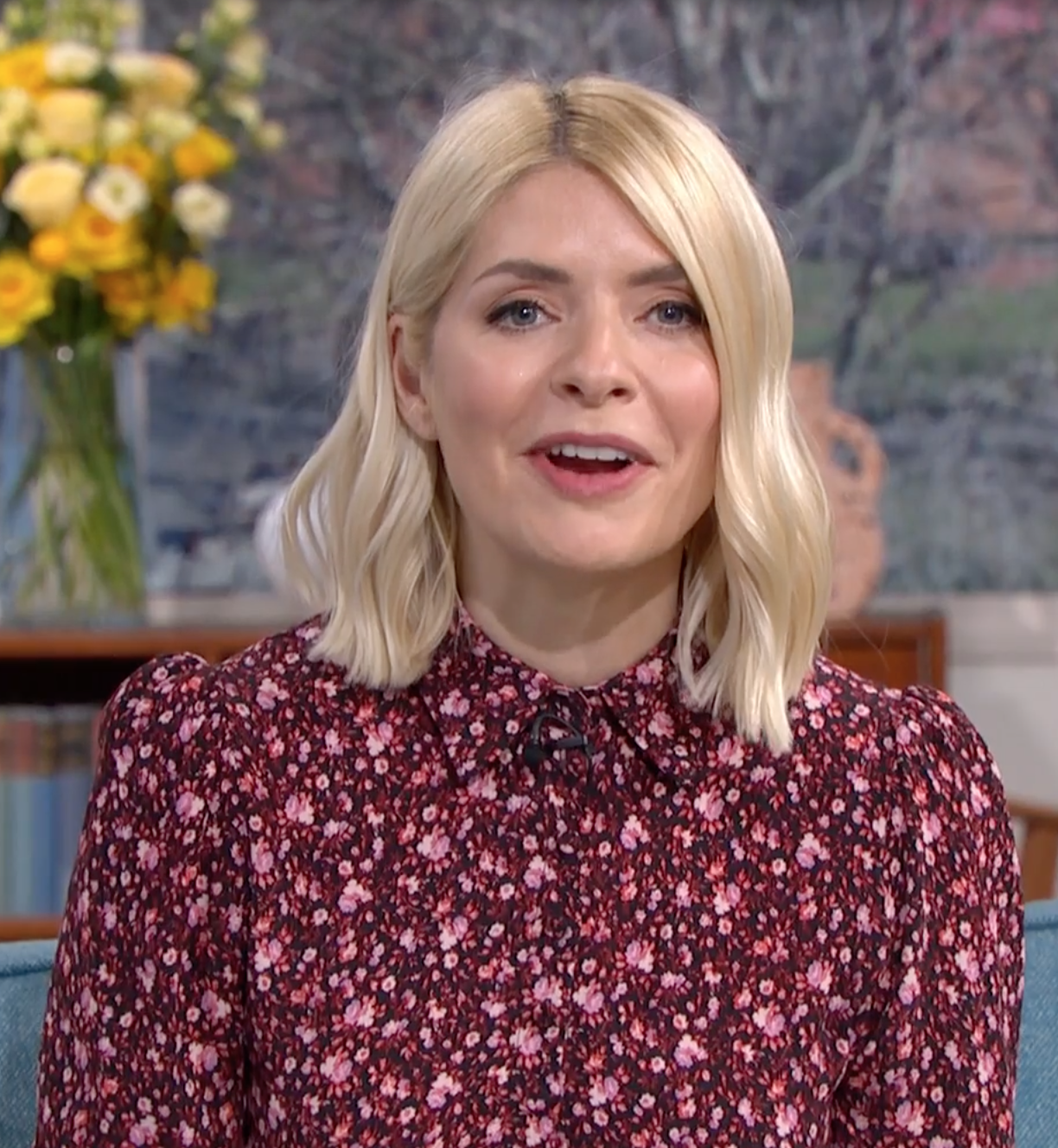 Hagan had already prepared Phil's chart, predicting his future from his birthday, which is April 1, 1962, making the presenter an Aries.

He said: "You've got nothing coming your way Phil. Ha, no I do jest!

"This year Phil you're having new beginnings and the elements of Chinese astrology where the focus is about relationships.

"This is business, family, personal, friends, because sometimes we can be suspicious. 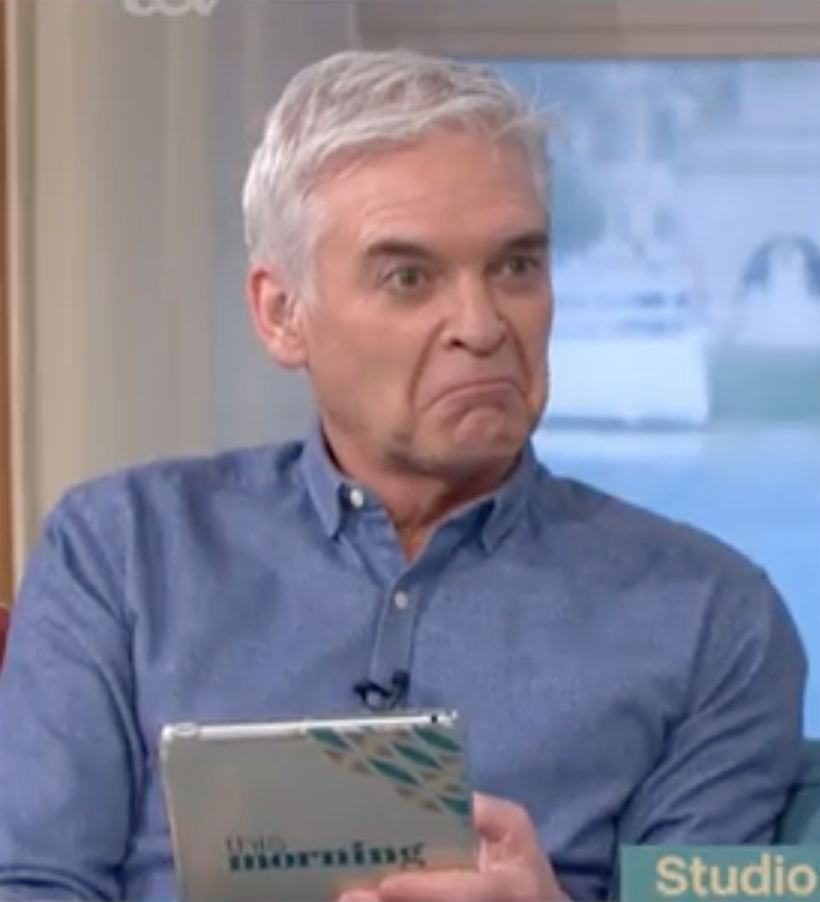 "But this year, (be) positive, so don't be suspicious. Be more embracing of that entire sphere. It's potentially very exciting for you. But Holly's got the love."

Crestfallen Phil sighed, but he soon laughed and said: "Well OK. Thank you. Fair enough. Hopefully a bit will rub off on me."

Turning to Holly he added: "If you get a really big gig, can I co-host it with you?" and laughing, she replied: "Yeah of course!" 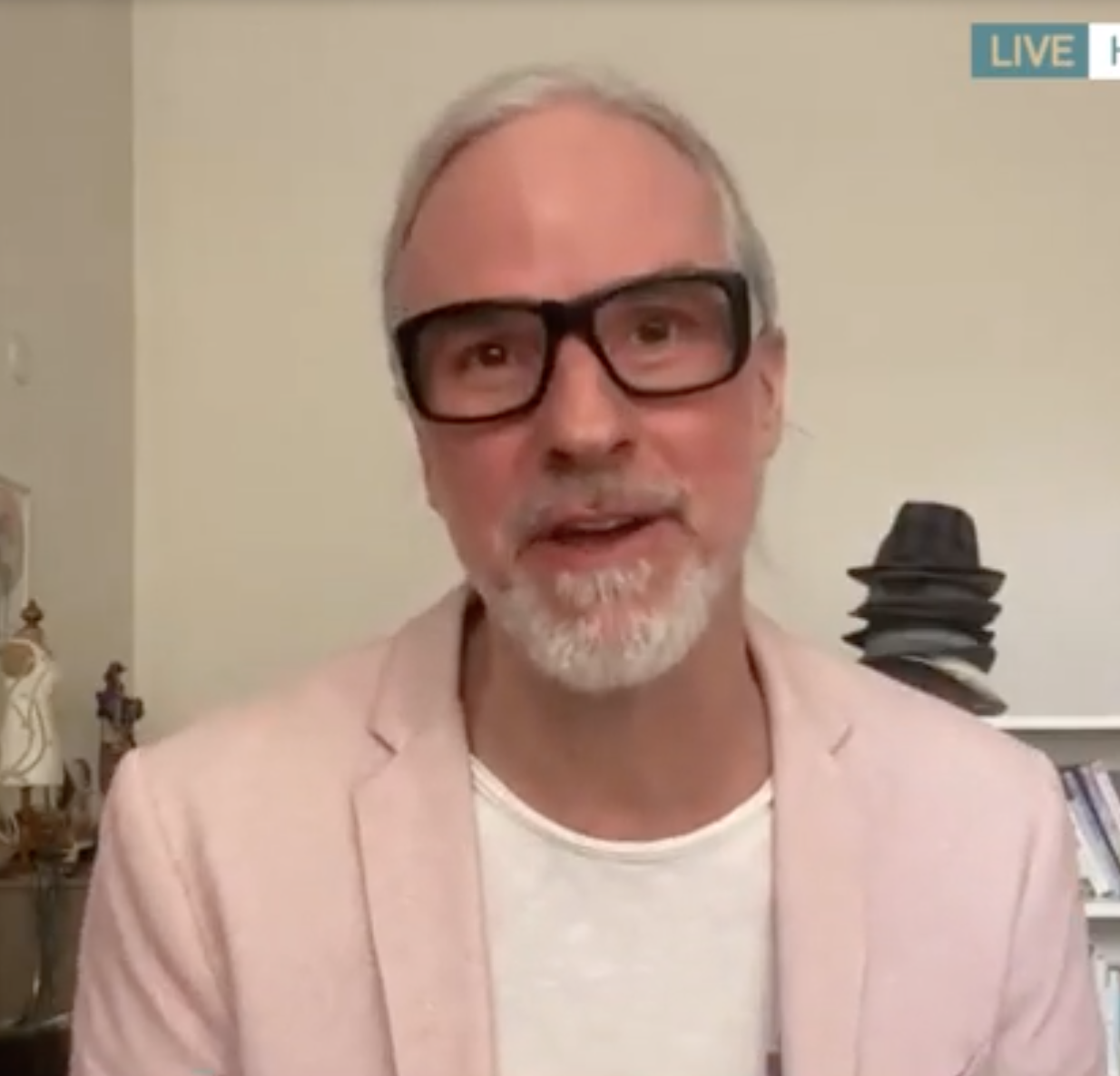 Viewers weren't convinced the reading was accurate given Holly and Phil come as a pair, and some even said Hagan was using flattery to impress Holly.

One said: "He fancies Holly and gave her a good reading but not Philip. He cannot predict the future."

Another wrote on Twitter: "So you give this guy your birthday and he tells you your future… and people actually believe this?"

Last week The Sun revealed Holly is facing a £10million legal battle with her former agents.

The This Morning star, 40, has hired lawyers to fight their demands for commission from her future earnings after she left them last year and set up her own management firm.

The presenter has been told she faces a potential seven- figure payout should YMU — whose clients include Phillip Schofield, Amanda Holden and Ant and Dec — be successful.

The row centres on so-called sunset provisions by which agents collect commission from a celebrity who has left them.

Who is Nichol Kessinger and where is Chris Watts' girlfriend now?