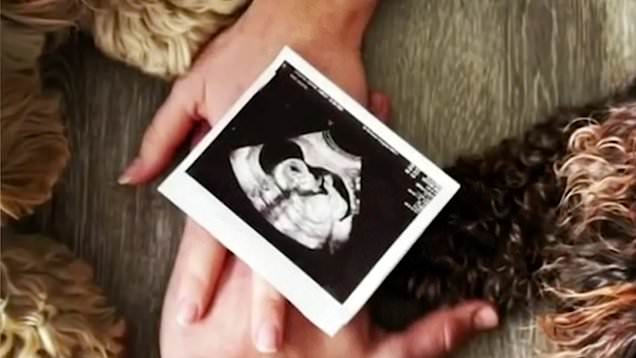 Hollyoaks stars Carley Stenson and Danny Mac have announced they have welcomed their first child, a baby girl.

The couple confirmed the news on Father’s Day, revealing that their daughter was called Skye Bella and was born last Monday.

They both posted a heartwarming video to their respective Instagram pages, which began with the moment Carley and Danny first shared their baby scan, before later showing a sweet snap of the newborn’s tiny hand holding onto theirs.

‘And then there were 5,’ they both captioned their posts.

Carley, 38, and Danny, 33, both received many congratulatory messages from their celeb pals, including Strictly Come Dancing professional Oti Mabuse, who wrote: ‘Congratulations to you both, wish you the best of luck with your little one, they’ll have the best parents in you two.’ 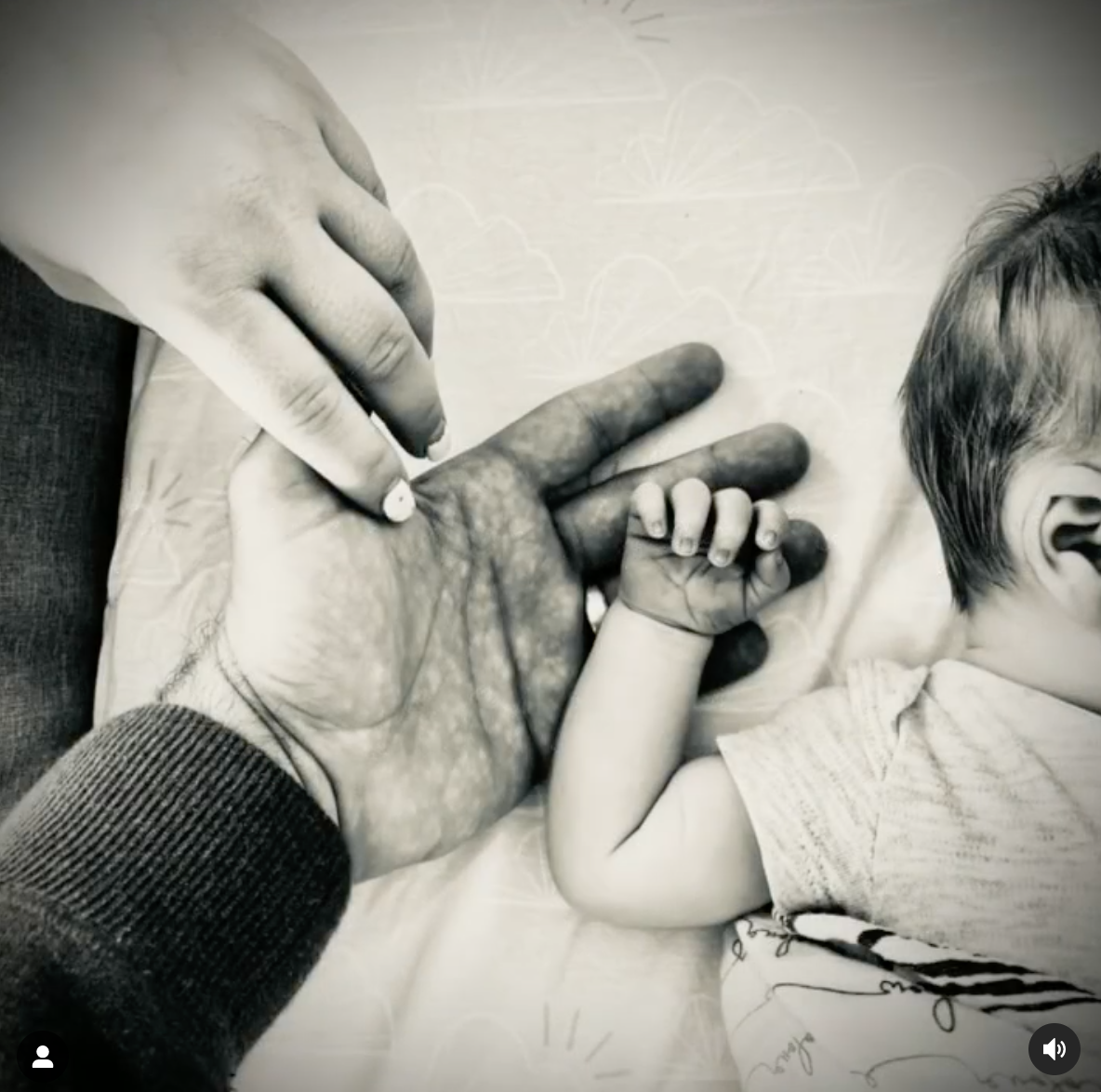 Carley and Danny had previously confirmed they were expecting a child on Mother’s Day in March.

The two have been married for four years, having tied the knot in 2017.

Both actors previously starred in Hollyoaks, with Carley playing Steph Cunningham on the soap from 2000 until 2011 and Danny portraying Mark ‘Dodger’ Savage from 2011 until 2015.

The pair recently revealed that they did not have any baby arrival plans set in stone, with Carley just hoping that her partner ‘gets there [to the hospital] in time’.

Speaking to Hello! Magazine, Danny – who is currently starring in the West End production of The Mousetrap – explained: ‘I’m not sure what the plan is but I imagine it will be to get off stage as quickly as possible!’

‘I think I will definitely be calmer before the birth than ahead of a first night,’ Carley added. ‘For some reason I have been feeling really chilled throughout the pregnancy.’

Danny later commented: ‘I’m approaching becoming a father as an improvised piece – we will just have to hope we get it right!

‘It is going to be a life-changer, the biggest and best job of our lives.’