The 32-year-old actress shared a sweet photo with her 31-year-old hunky businessman boyfriend. 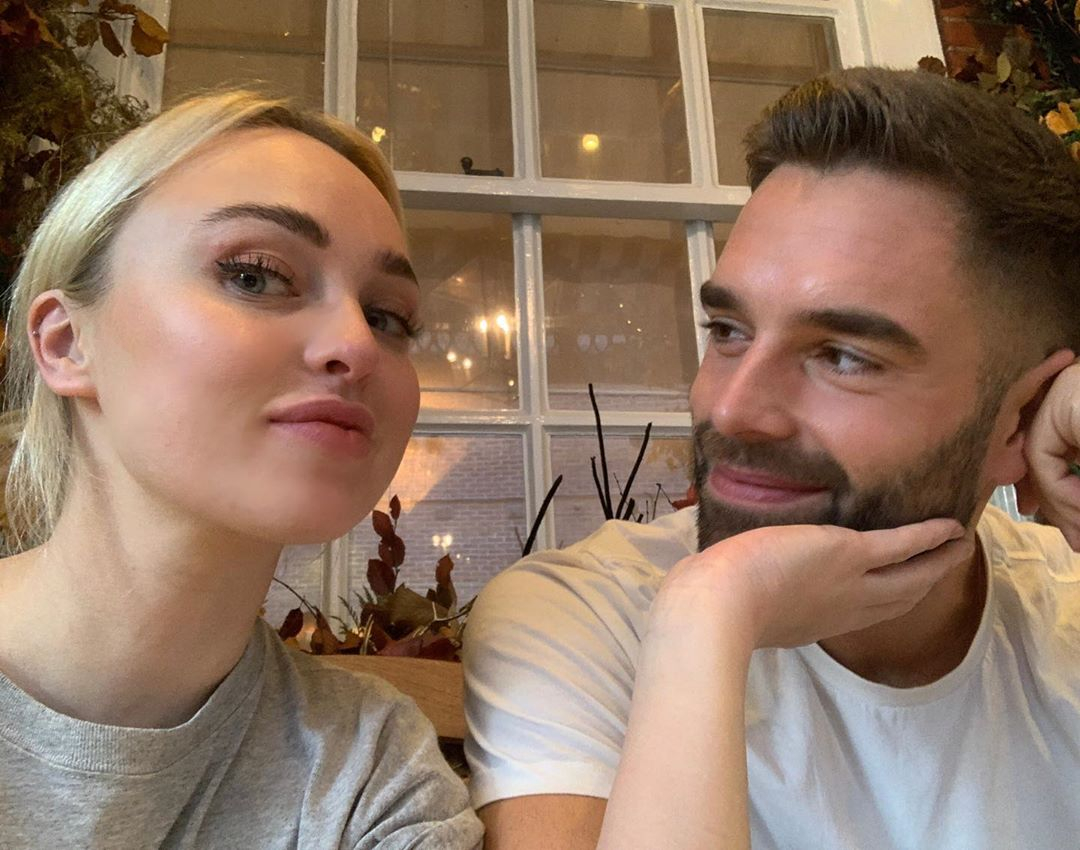 The star, best known for playing feisty Theresa McQueen on the Channel 4 soap, wrote: "My man ??."

The loved-up pair have been spotted around Manchester enjoying a series of date nights – including a slap up meal at Peter Street Kitchen restaurant earlier this month.

The couple were also seen looking cosy on dinner date at swanky eatery The Ivy.

Ollie is the managing director of Pinnacle Holdings, which oversees a broad range of property investments and is the co-owner of new brand Transpire Clothing. 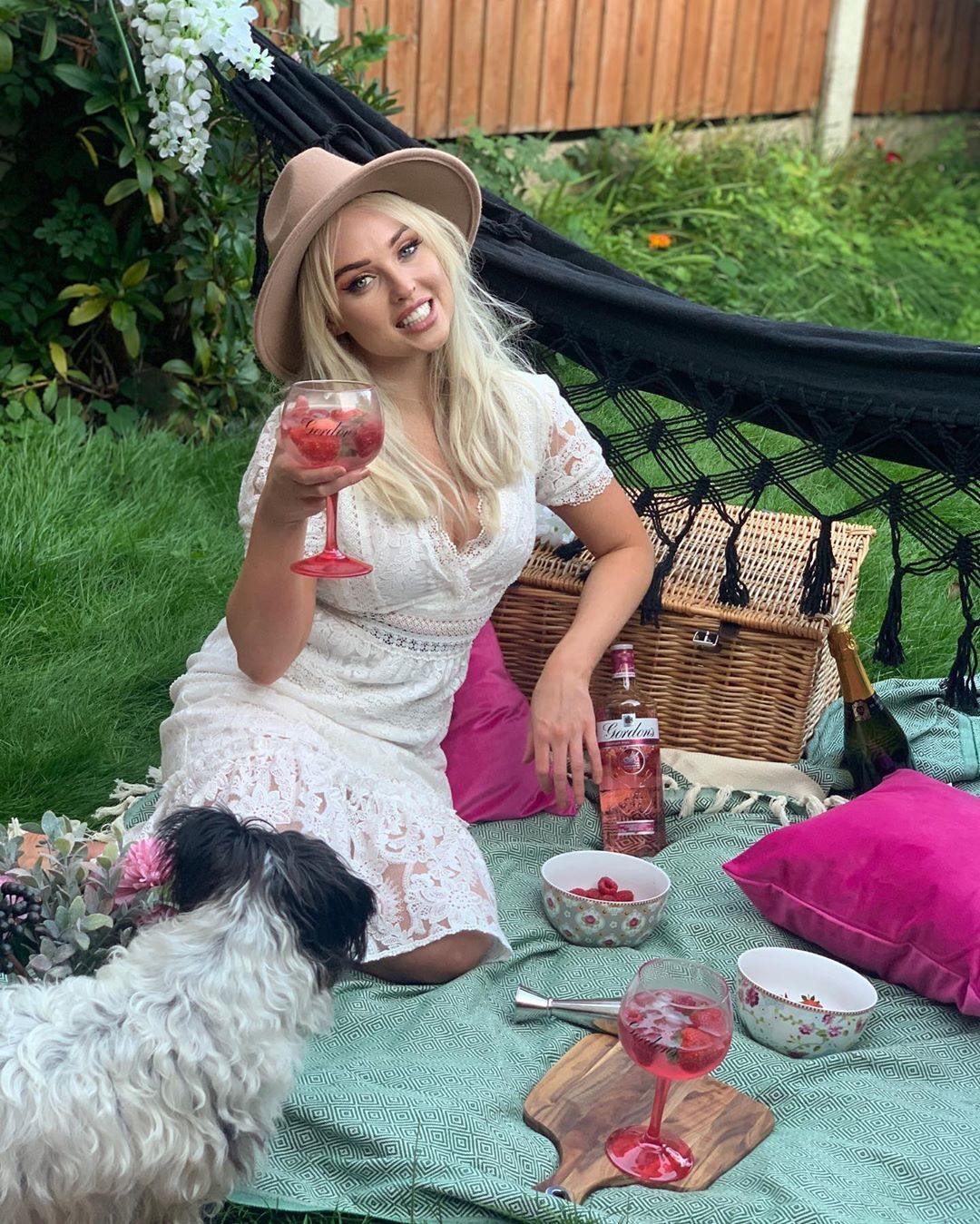 Jorgie explained that she turned to dating apps because she's "lost her mind" over men and "literally fancies every man".

She told new! magazine: "I've had a FaceTime date. It's quite scary because you think we're just gonna sit face to dace and say, 'Hello, how are you?'

"It's kind of awkward, so it's good to do a creative activity like paint a picture together, which is what we did. It's cool because you see how much effort they've put in." 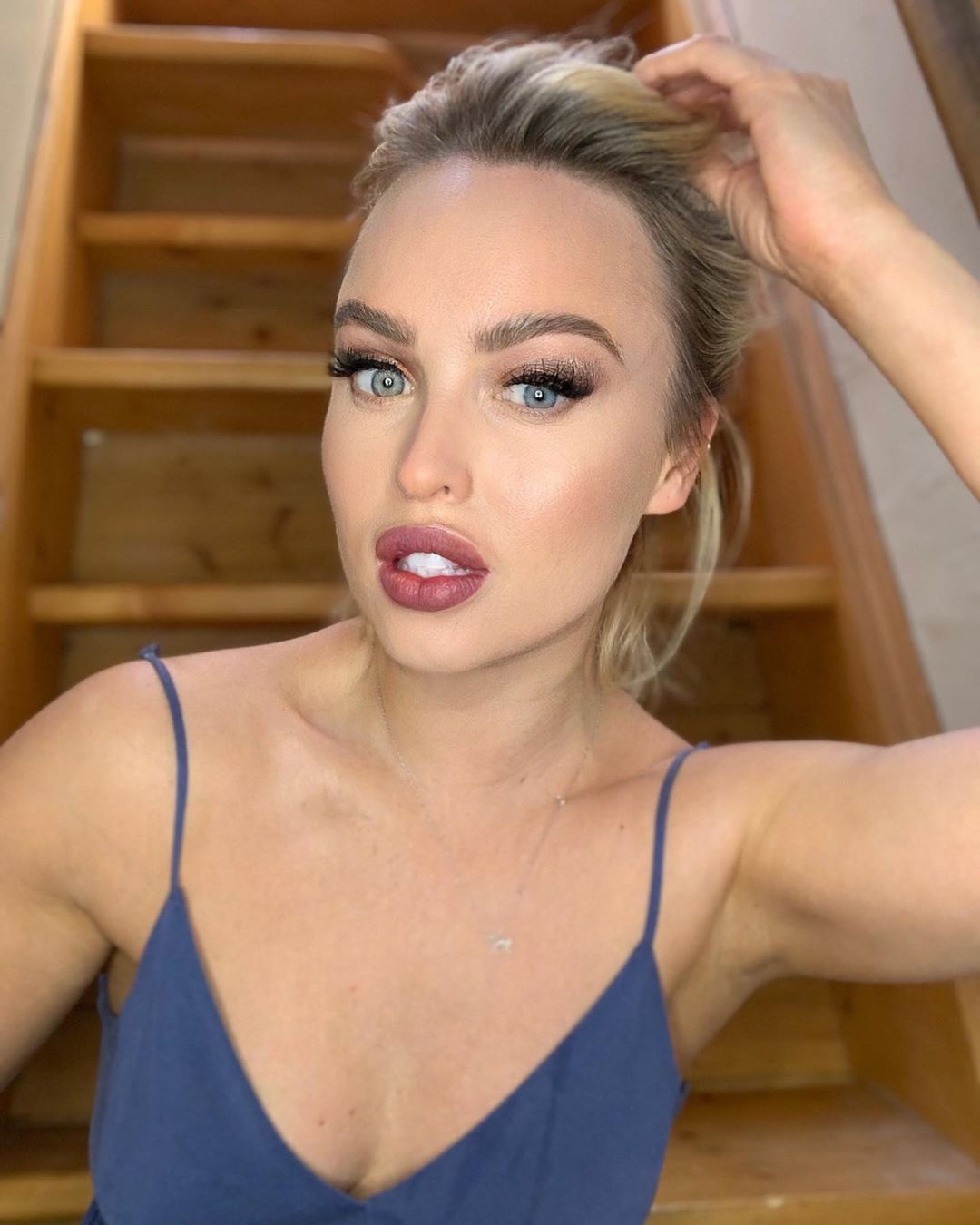 She went on: "So if they get their paints and canvas ready, you're like, 'Ah, he wants to impress me.'"

The I'm A Celebrity star added that she forgets she's famous when she's dating and relies on her friends to weed out the fame-hungry among her suitors.

Jorgie hasn't had much luck with dating apps in the past, having previously been deleted from Tinder after daters were convinced her profile was fake.

The experience was similar to that of ­Hollywood star Sharon Stone, whose profile on dating app Bumble was deleted as it was thought to be fake. 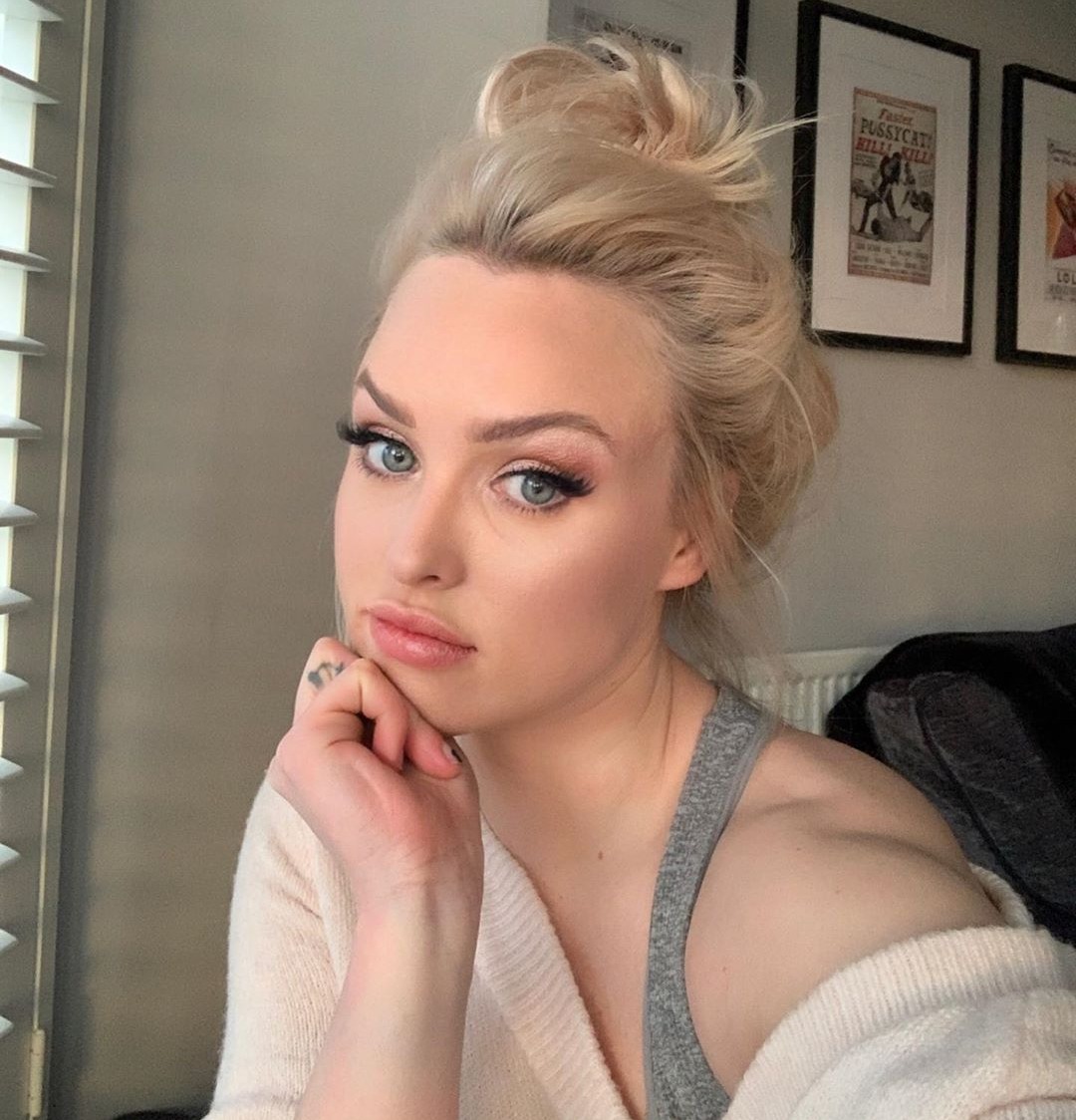 Jorgie told The Sun: “I got Sharon Stoned on Tinder. No one believed it was me.

“People were messaging me going, ‘There’s a fake of you on Tinder. But don’t worry, we’ve reported it and we’ve cancelled it’.

“I didn’t get any dates and most of the people getting in touch were a bit catfishy, which was weird.” 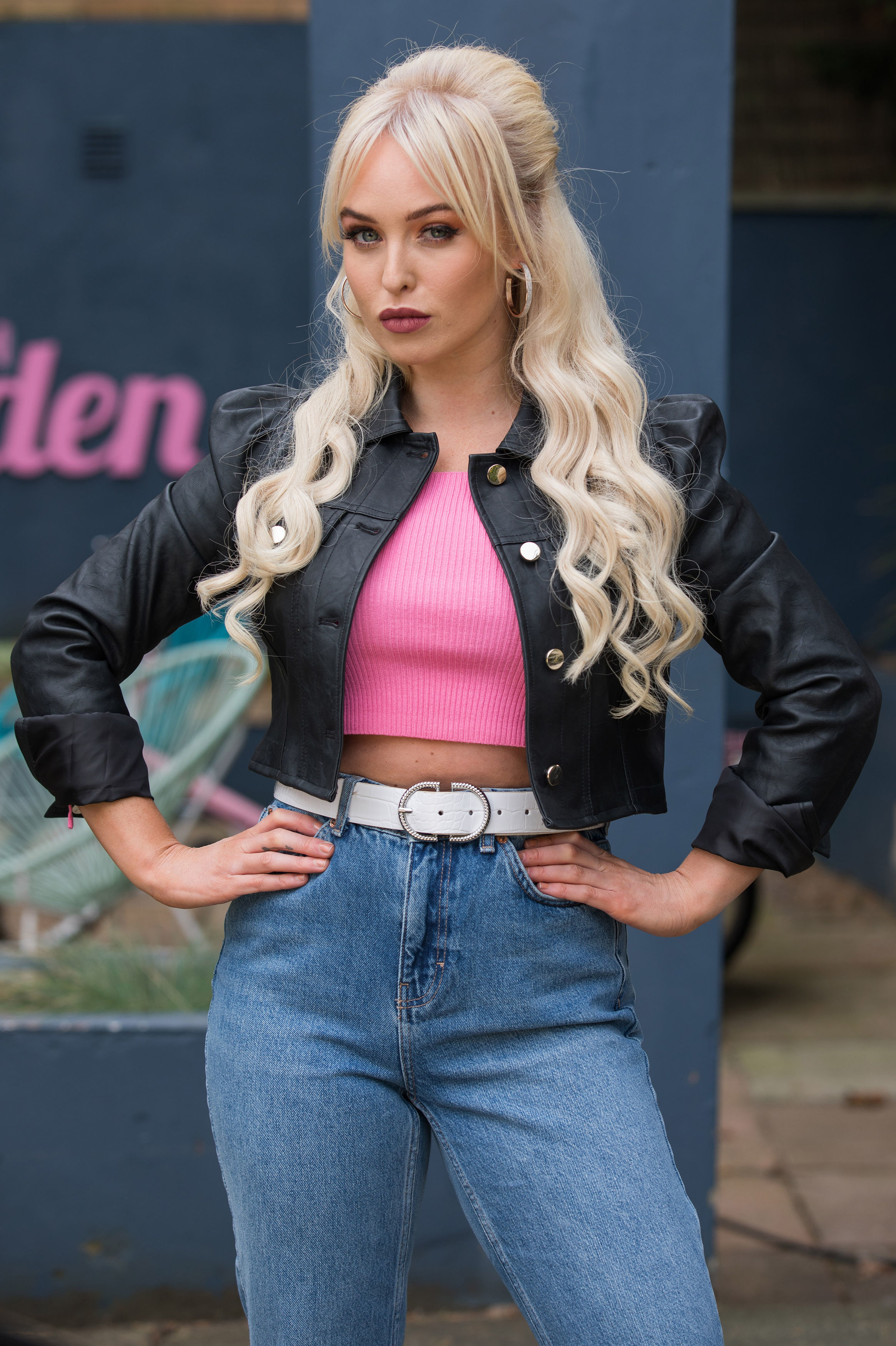 But it looks like her virtual dating days are long behind her after going public with her new beau.

And her co-stars have also given the blonde beauty their seal of approval. 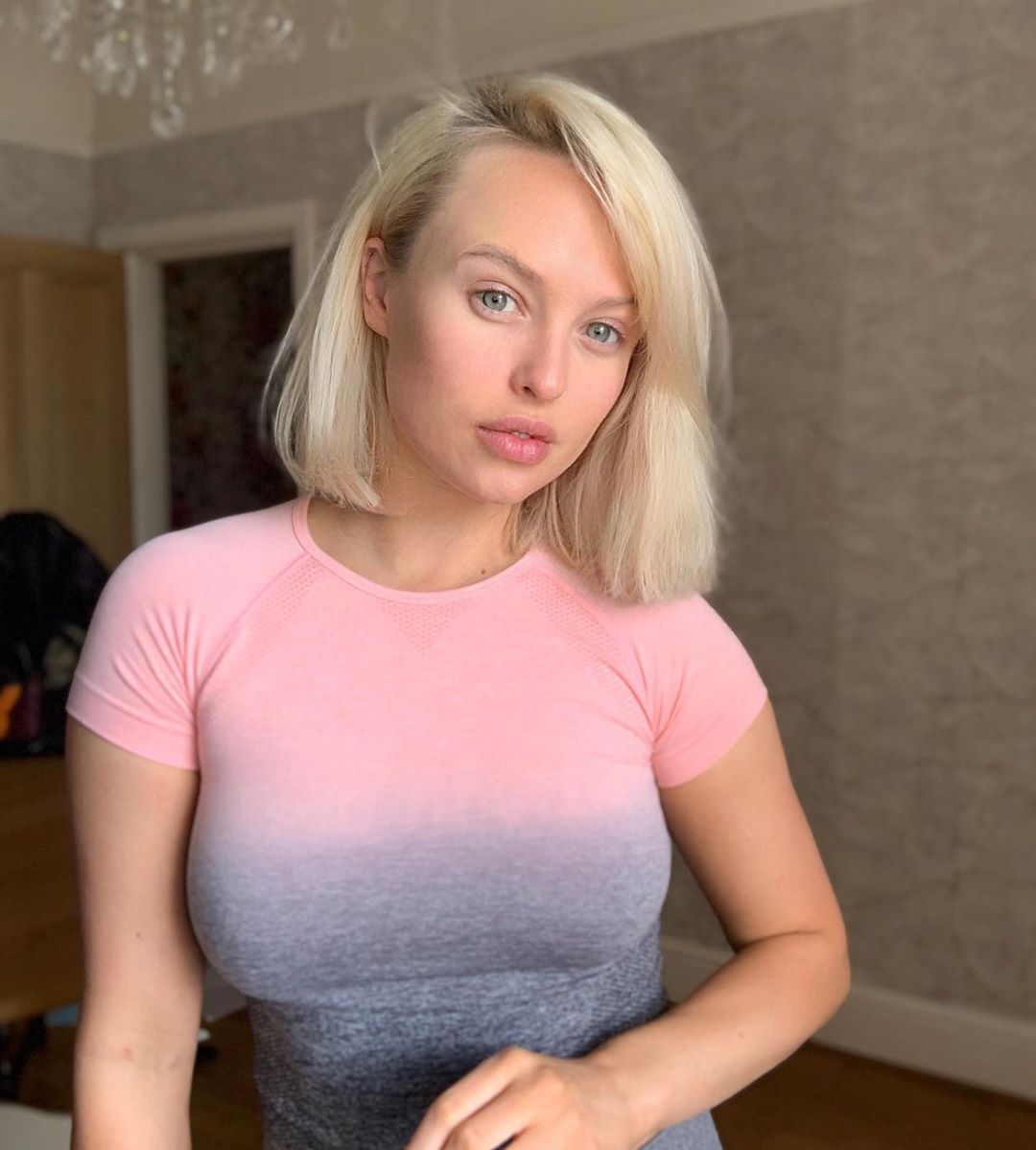 The soap star, who dated fellow Hollyoaks actor James Atherton from 2011 to 2014, added that while she's happy to go on dating apps, she's also happy being single.

Jorgie made her explosive return to Hollyoaks last week for the soap's 25th anniversary amid a twist that saw the McQueen family being found guilty of the 'seven deadly sins'.

Having previously left the village back in March 2016 for Spain with her daughters Kathleen-Angel and Myra-Pocahontas, Jorgie's character will now reunite with the McQueen clan for a dramatic new storyline.