Home » TV and Movies » Hollyoaks spoilers: Terrified Grace convinced Liam will DIE if he goes through with his revenge scheme – The Sun

GRACE Black will beg her brother Liam Donovan to drop his revenge plans in Hollyoaks.

The gangster – who is played by actress Tamara Wall in the Channel 4 soap – will find Liam's dart board of door with pictures of his targets and be horrified. 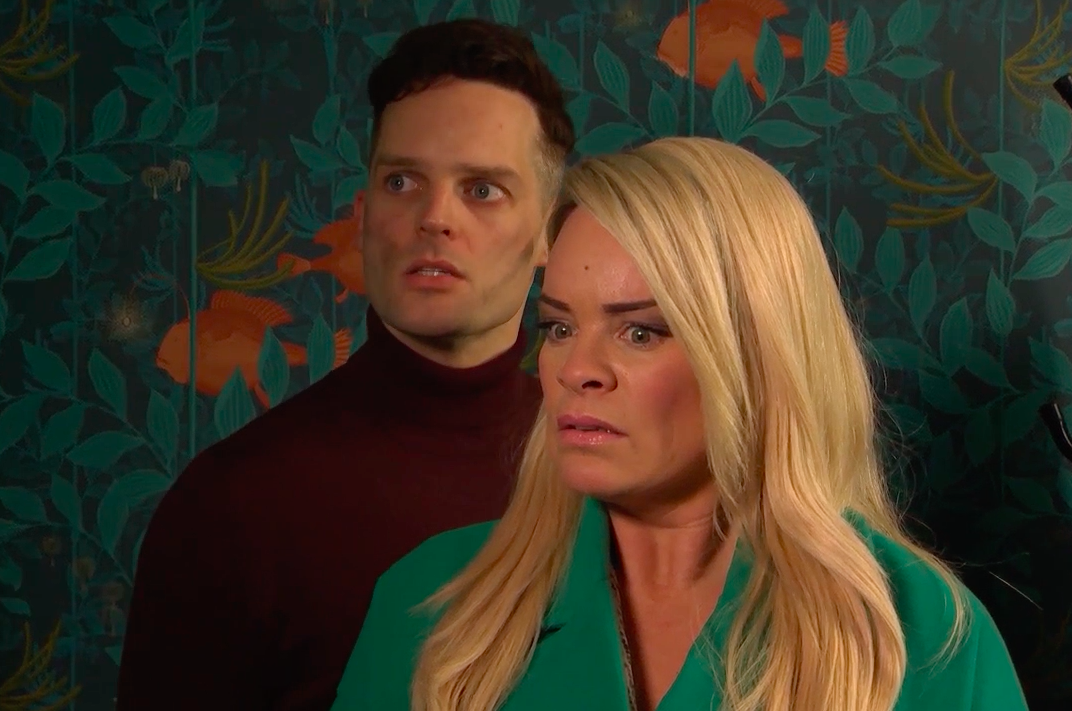 "I have just buried one brother, I will not lose you," she tells him in the first look clip.

But it's clear Liam has no plans to drop his scheme as he rants about everyone he thinks has done him wrong.

He rages: "This is the new and improved Liam Donovan, everyone on that dart board made me the man I am today.

"Take Munchausen's Maxine for example, she let Jesse drink himself to death. I'm already having fun with her." 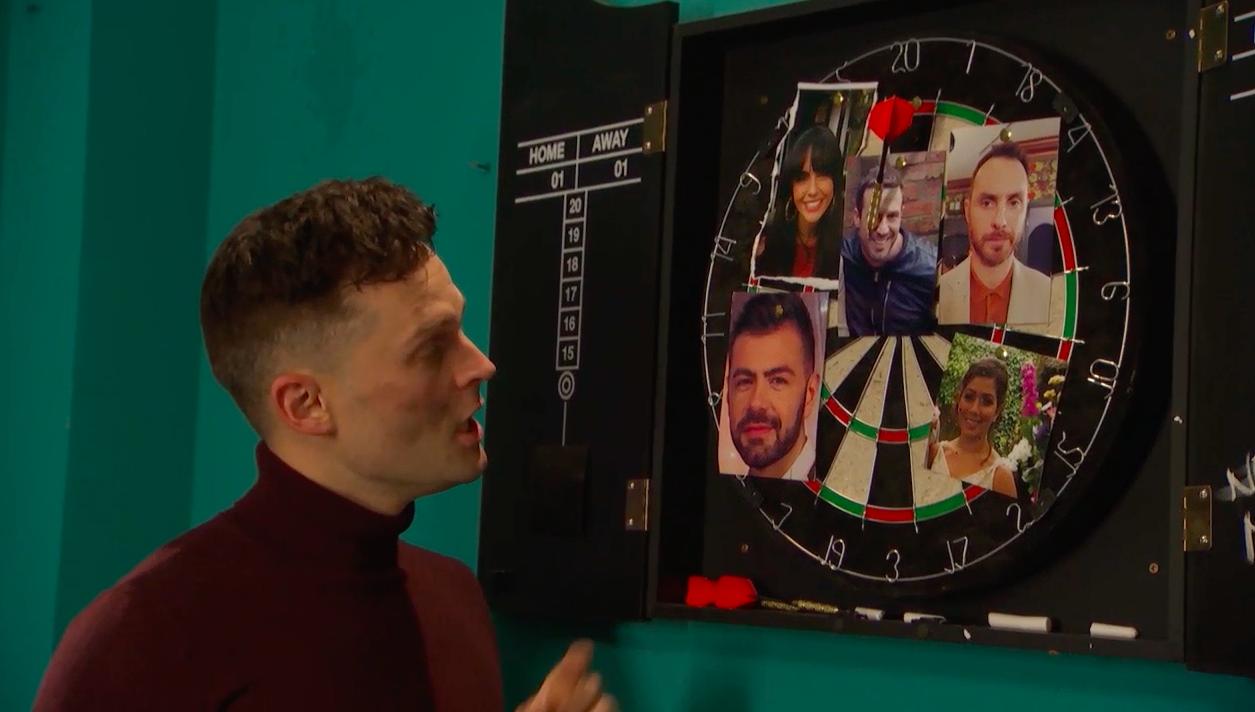 Viewers already know Liam has forced Maxine into prostitution and is forcing her to try and drug Warren as part of his revenge scheme but Liam refused to tell Grace what he had done.

Instead he continued ranting, saying: "Next the ex, James, he's as two faced and poisonous as any woman I've ever been with which brings us neatly onto Mercedes.

"She aborted my baby without even telling me she was pregnant. She'll suffer the most."

Next week Liam organises a devil's dinner party for them all when he plans to take his revenge in spectacular fashion.

However fans fear it will all backfire and he will be the one who pays the ultimate price with his own life.

But could he survive?

Miss Eurovision This Year? Will Ferrell Comes to the Rescue