HOMES Under the Hammer's Martin Roberts was left shaken by a 'highly illegal' find in the middle of a house tour.

During an episode of the BBC show, the property expert got the shock of his life after discovering an unusual feature that didn’t meet building regulations. 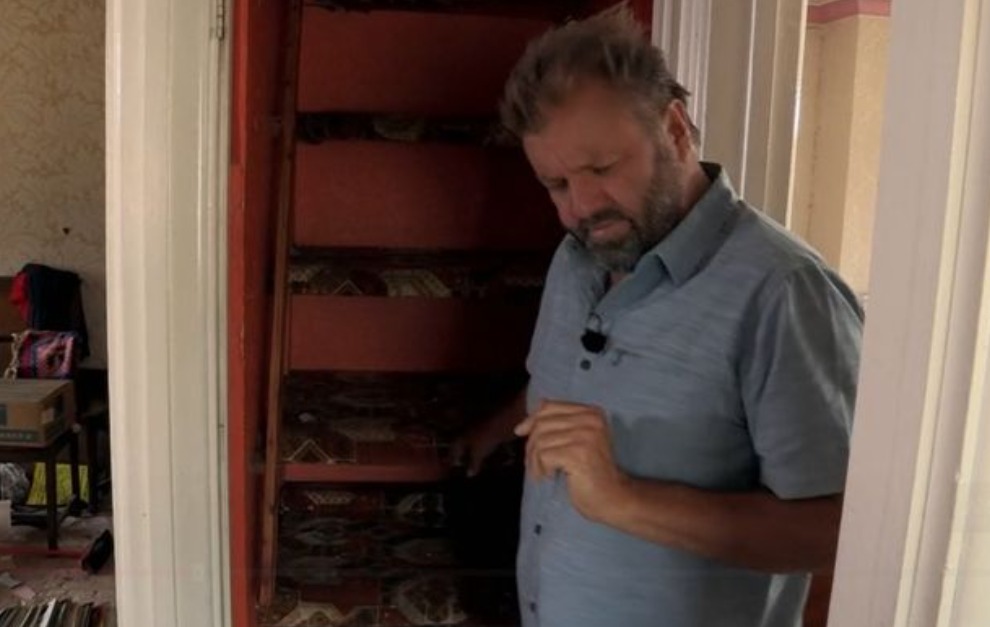 Martin, 57, went to visit a bungalow in Stafford that was being sold at auction for offers above £140,000.

During his house tour, Roberts came across an odd looking cupboard behind him.

He said: "Umm shelving, carpeted. That’s interesting,” indicating that he was not very keen on the design.

However, Martin decided to look at the cupboard and that's when he realised they weren't carpeted shelves at all, it was actually a staircase., which he deemed as "highly illegal." 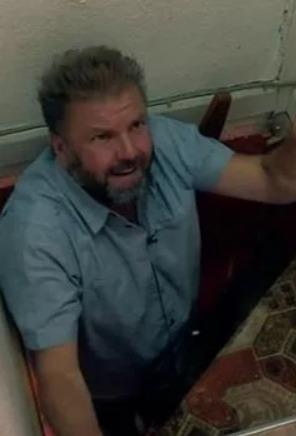 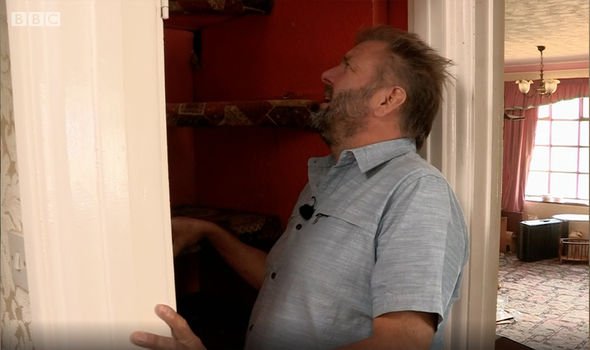 Martin exclaimed: “Hang on a minute! You know those things I thought were carpeted shelves. I don’t believe it. It’s a staircase.

“Okay, one thing for sure it’s dusty and it doesn’t meet building regulations."

He joked: “Honestly the things I do for this show,” as he struggled up the small make-shift stairs.

After reaching the top, Martin asked: “But, what have we got up here once you get up those highly illegal stairs?" 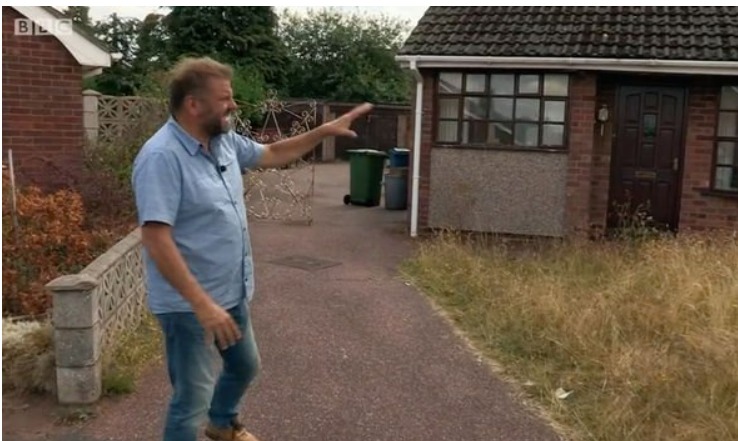 He was impressed with how much he found up there, but was unsure of how safe it was.

He continued: "Well interesting, more than I was expecting. A little office area here, another room here, but what I’m looking at is the head height.

“I doubt the rest of this was done to any kind of building regulations because the stairs weren’t.

If safety regulations were put in place, Martin thinks a room could be put there, and the position of the stairs could also be changed.

Charles Gordon, Oscar-Nominated Producer of ‘Field of Dreams’ and ‘Die Hard,’ Dies at 73