HONEY G has revealed she was surprised to see Dua Lip “mimic” her famous X Factor moves at the Brit Awards.

The rapper – who appeared on the show in 2016 – has been left wondering if the popstar used the same choreographer for her performance. 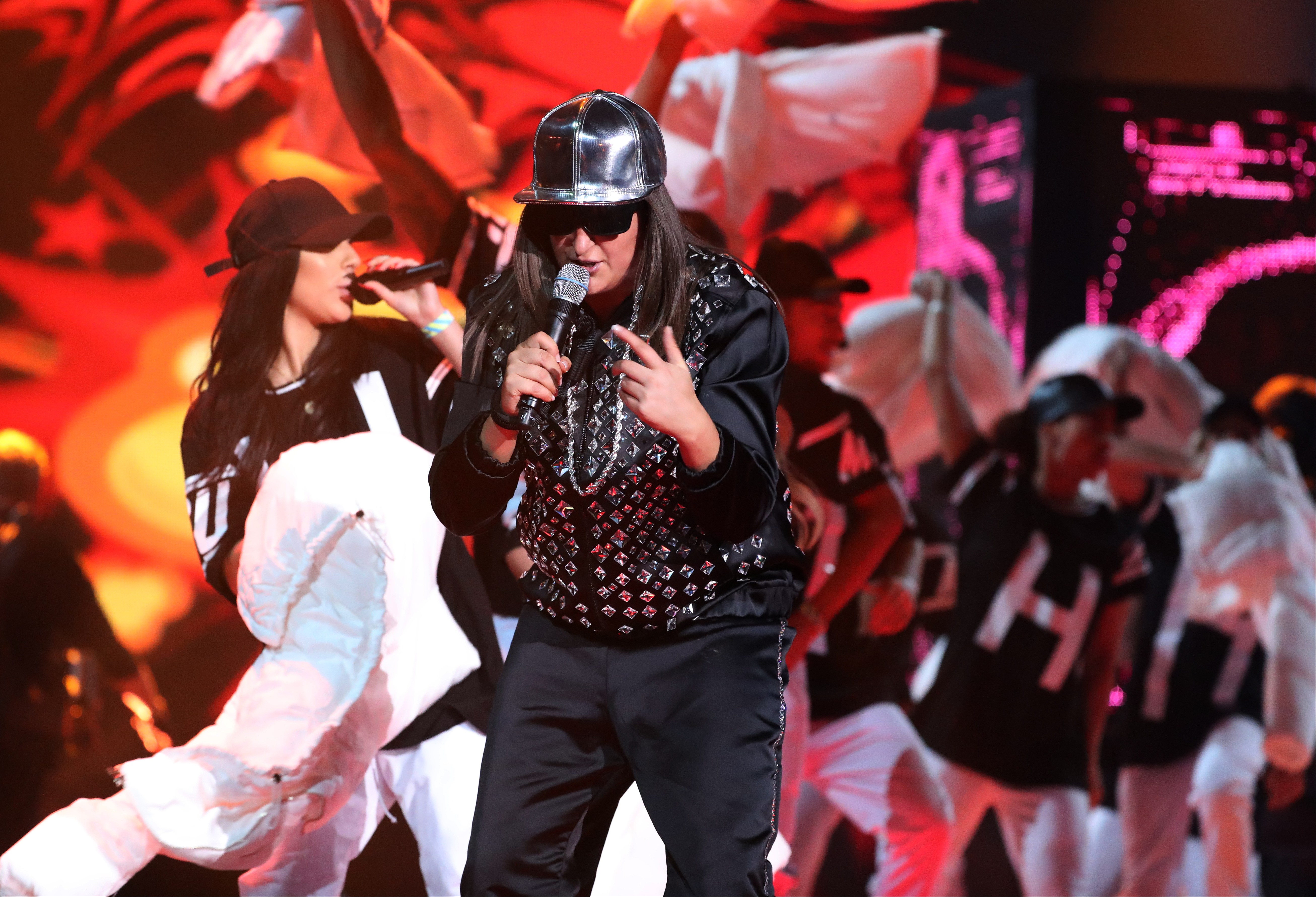 “Some of the dance moves were very similar and they even mentioned how she put her arm in the air which is actually the same as what I did.

“Obviously it is a bit of a coincidence that the dance moves mimicked a lot of the moves that I did.

“But either way I’m really flattered and thought it was a wonderful performance.” 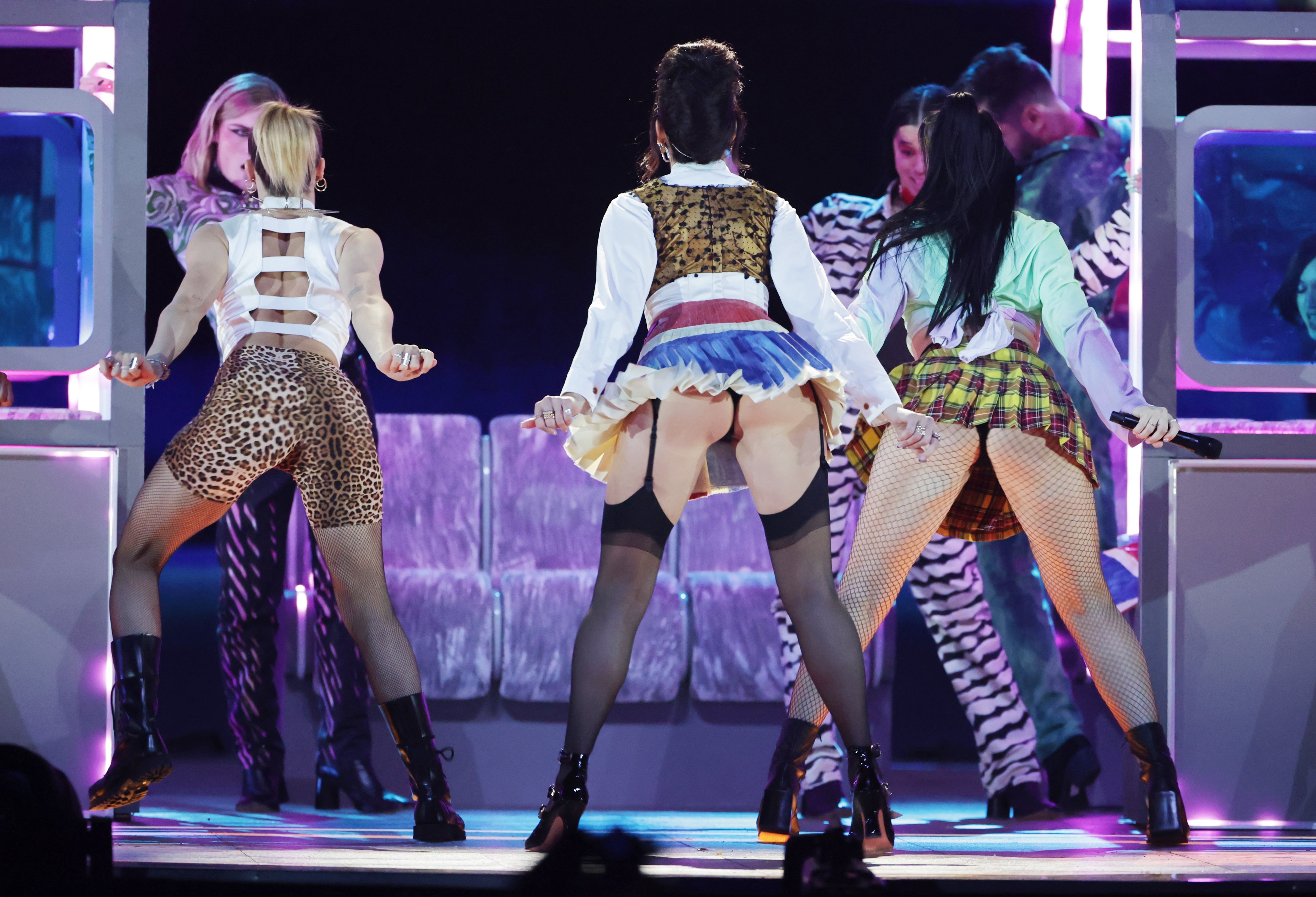 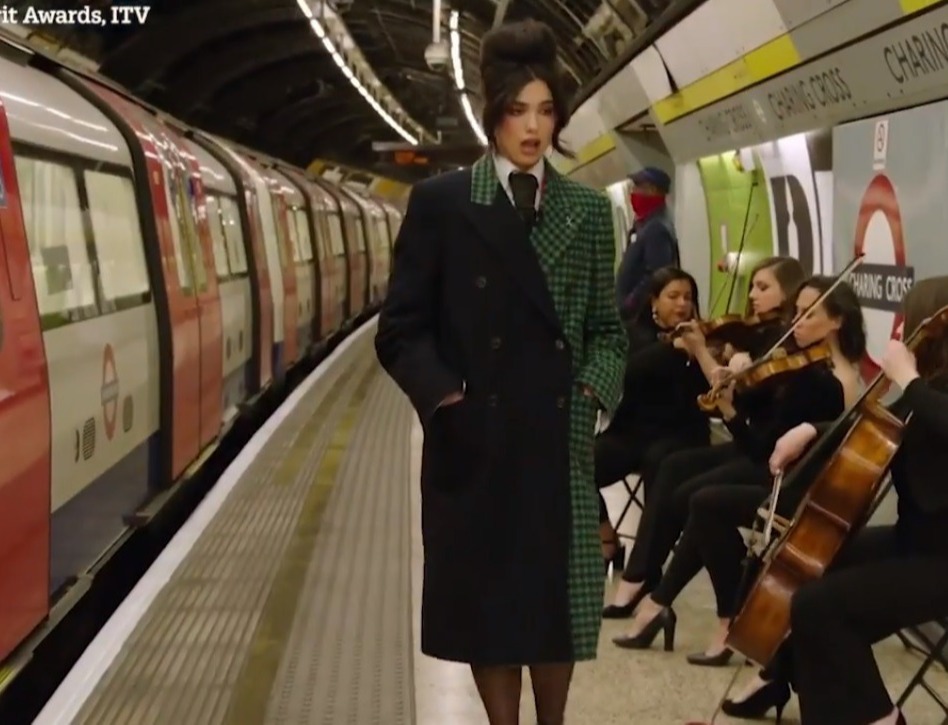 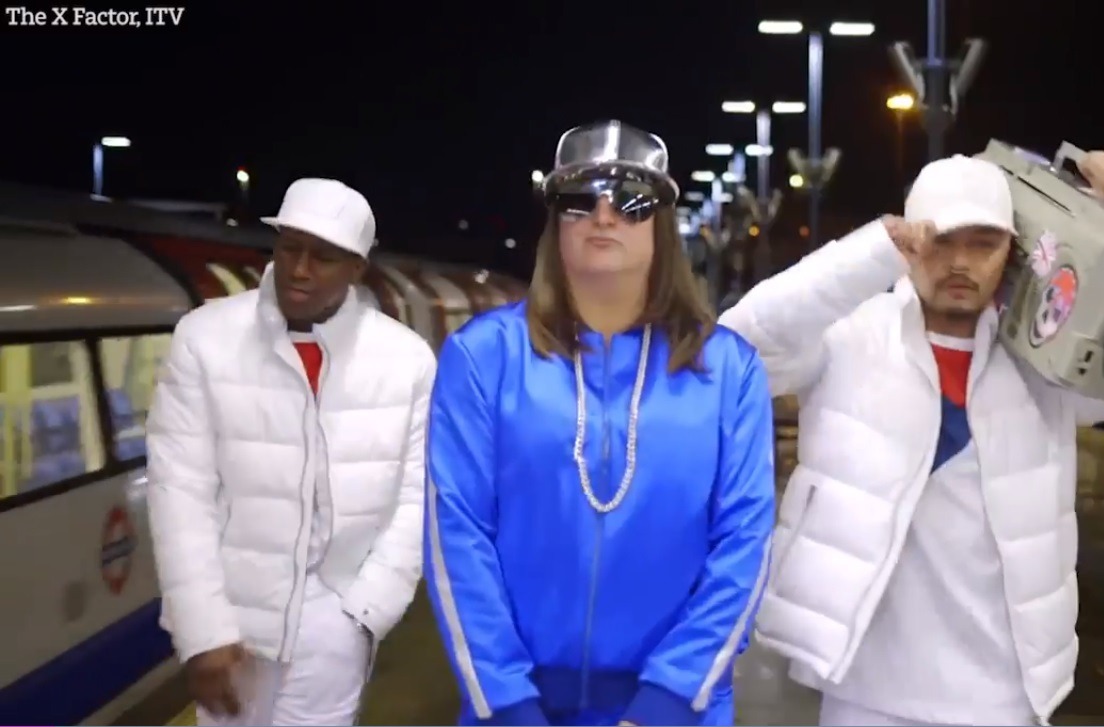 In a pre-recorded clip, Dua was seen walking along Charing Cross Tube Station before emerging onto the stage singing her hit Physical.

In Honey’s performance, she walked along Neasdon tube station in pre-recorded footage and walked out on stage rapping a mash-up of RUN DMC It’s Like That and Will Smith’s Gettin’ Jiggy Wit It.

Taking to TikTok fans noticed the similarities between the two performances and joked: “Honey G walked so Dua Lipa could run.” 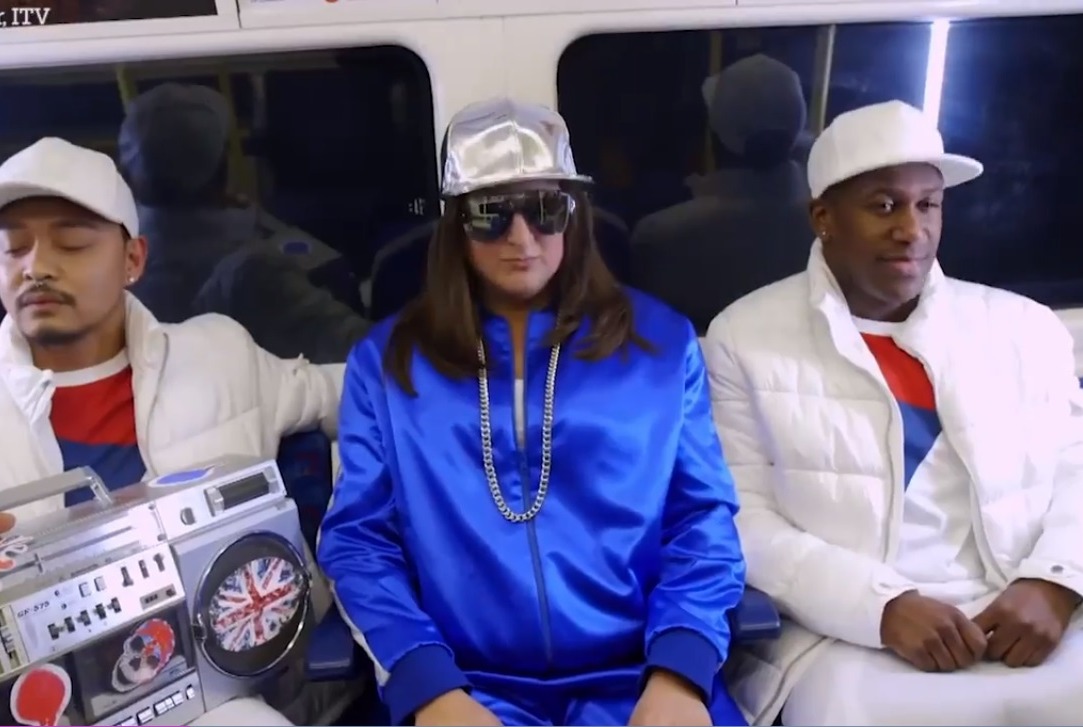 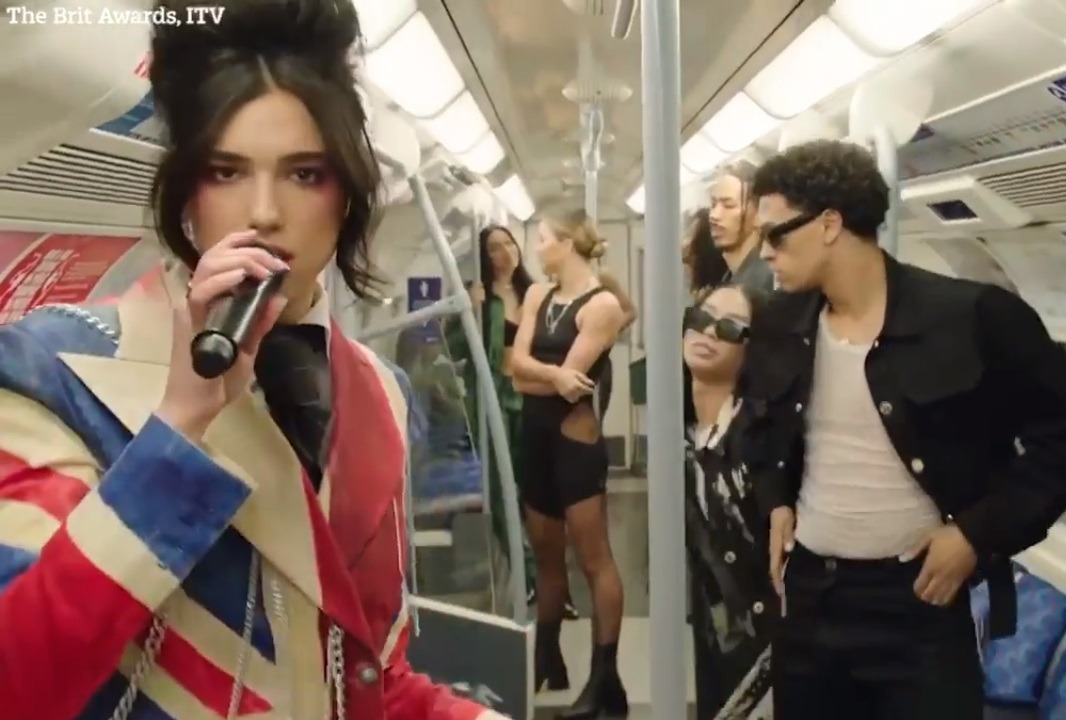 Another tweeted: “Not Dua Lipa copying Honey G at the Brits.”

Honey G tells us: “When someone posted the similarities I just thought it was really funny and if they did have me in mind then obviously I’m very flattered.”

Honey G wasn’t the only person influencing Dua’s number as the 25-year-old wore a Union Jack mini-skirt which was reminiscent of the famous dress Geri Horner wore for the 1997 awards. 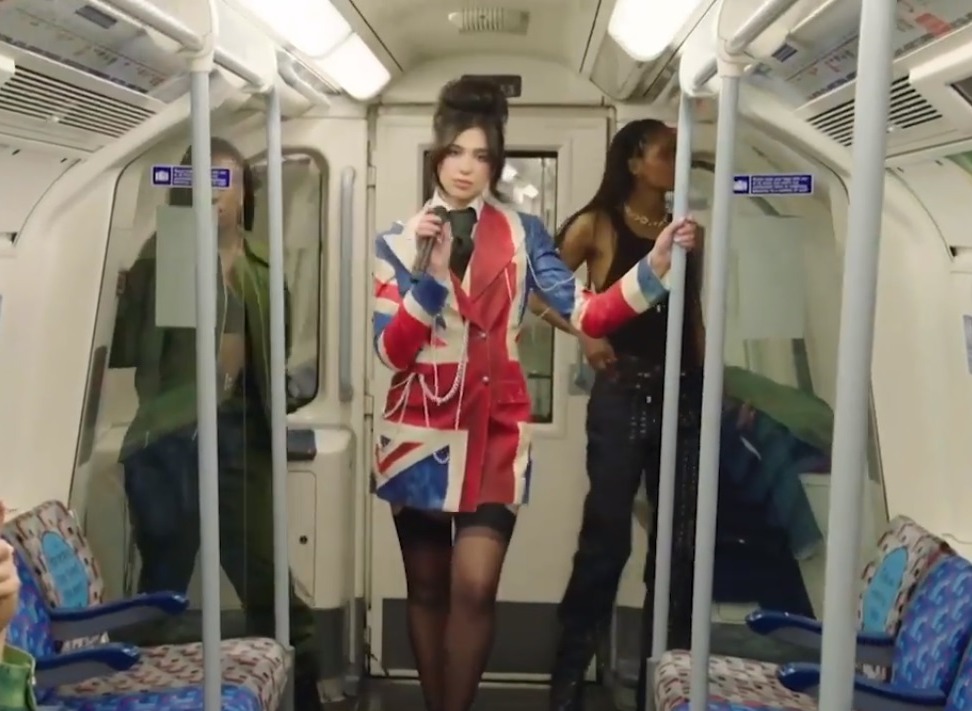 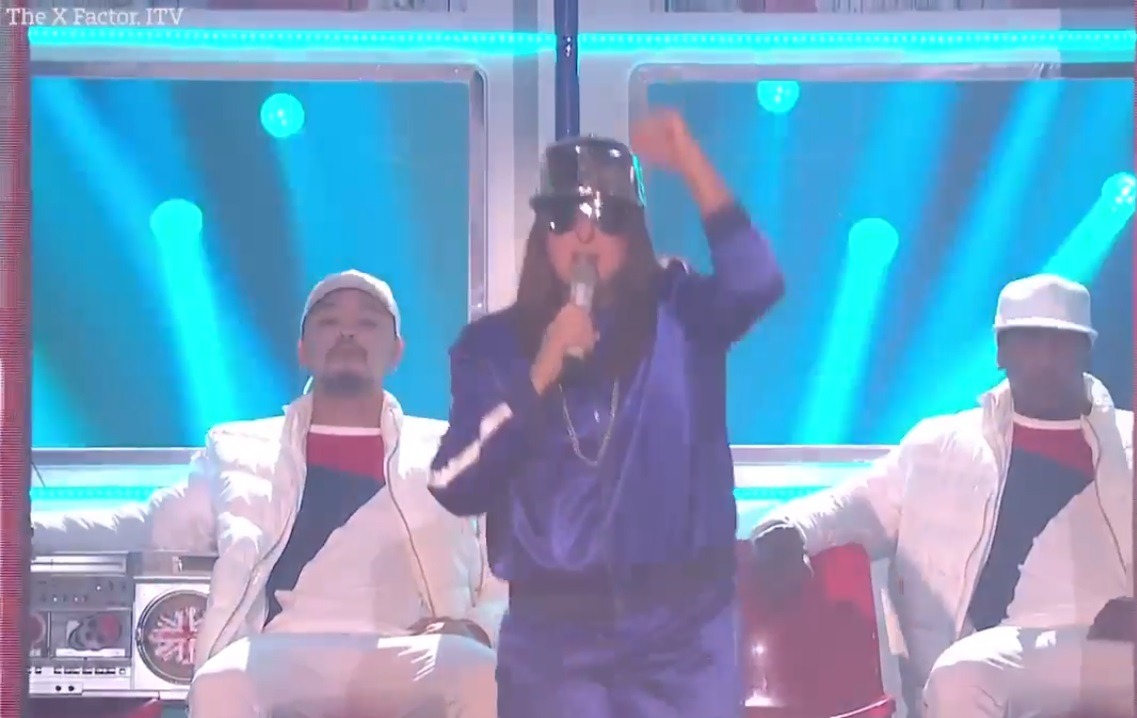 She teamed the sexy look with suspenders as she strutted her stuff in front of the crowd at London's O2.

Later in the evening, Dua called on prime minister Boris Johnson to give NHS workers a pay rise.

But Dua's remarks came just months after she was criticised for posting a 'stay at home' message despite travelling back and forth between the US and the UK and partying during lockdown.

Sean Hayes on Playing a Woman in His New Movie Lazy Susan: ‘I Have Not Seen This Before — This Isn’t Drag'