Home » TV and Movies » How long will Viewpoint be on ITV Hub for?

Viewpoint is a gripping drama starring Noel Clarke as surveillance detective DC Martin King who is investigating the disappearance of a primary school teacher. He sets up an observation post in the home of single mum and secret voyeur Zoe Sterling (Alexandra Roach) to keep an eye on the prime suspect. The ITV drama was ready to conclude on but was cancelled by the channel.

How long will Viewpoint be on ITV Hub for?

Viewpoint was being shown on consecutive nights, with the fifth and final episode expected to be shown yesterday, Friday, April 30.

However, ITV announced it decided to cancel the finale after serious misconduct allegations had been made by its lead actor Clarke.

A report came out in the Guardian, with 20 women accusing Clarke of acts including sexual harassment, unwanted groping, sexually inappropriate behaviour on set and sharing explicit pictures and videos without consent.

Following these allegations, the channel decided the best course of action was to take Viewpoint off air. 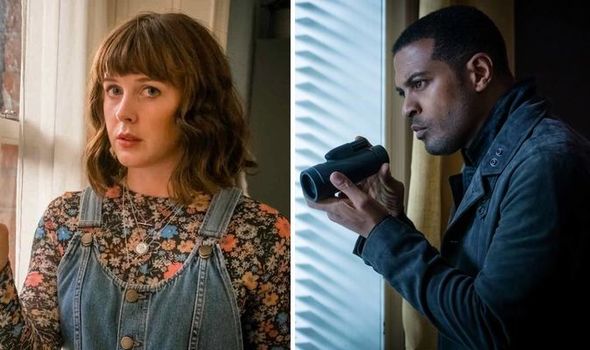 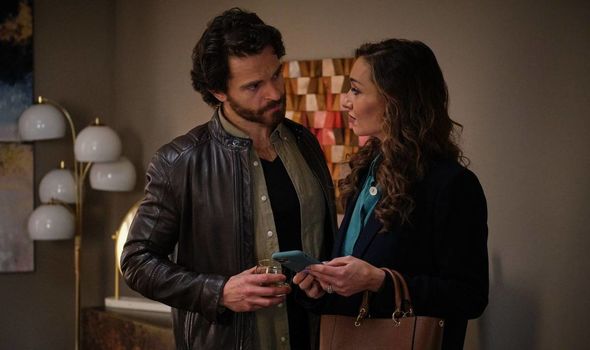 In a statement, ITV said: “ITV has a zero-tolerance policy to bullying, harassment and victimisation and robust procedures in place to investigate and deal with any complaints. We strongly believe that everyone deserves to work in a supportive and safe environment.

“In light of the very serious nature of the allegations against Noel Clarke raised by 20 women in the Guardian’s report, ITV has decided it is no longer appropriate to broadcast the final episode of the drama Viewpoint on ITV main channel this evening.”

For those fans who had already invested time into Viewpoint, the spokesman did say how the series will be available on ITV Hub.

But this is going to be for a “limited time” only before it is taken off the streaming service. 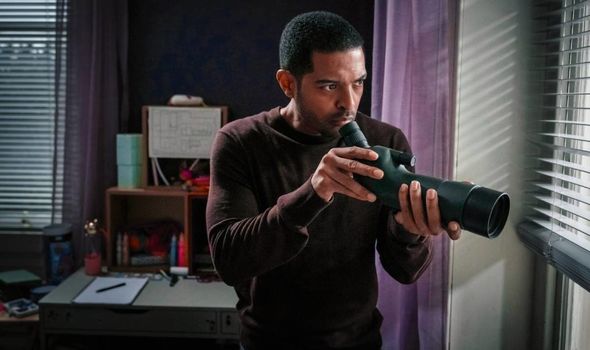 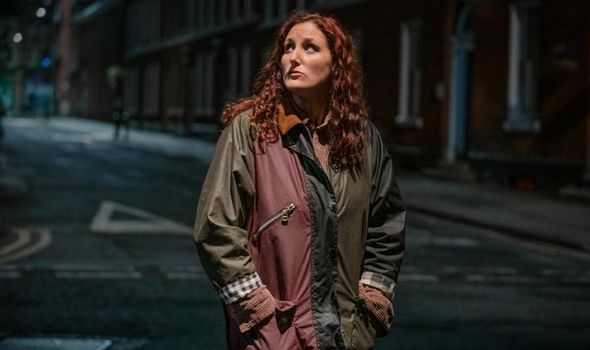 The first four episodes, along with the series finale of Viewpoint, is currently on ITV Hub.

However, it was revealed on the day the show’s last episode was meant to air that it would only be up for two days.

This means that Viewpoint fans have only got until the end of tomorrow, Sunday, May 2, to catch up.

After this, the mini-series will no longer be ready to watch so viewers need to be quick if they want to find out how it ends.

The synopsis for the final episode reads: “Martin prepares Carl to confront Kate in the hopes of a confession, but the surveillance operation takes an unexpected turn, leading to devastating consequences.

“Manchester primary school teacher Gemma Hillman goes missing and DCs Martin Young and Stella Beckett are given the task of putting her boyfriend – the prime suspect – under surveillance.”

Sky has announced it has also postponed its work with Clarke following the allegations.

He had a role in drama Bulletproof which was renewed for a fourth series at the beginning of the year.

Clarke has denied any “wrongdoing” and said he will “defend myself against these false allegations”.

In his statement, Clarke said: “In a 20-year career, I have put inclusivity and diversity at the forefront of my work and never had a complaint made against me.

“If anyone who has worked with me has ever felt uncomfortable or disrespected, I sincerely apologise.”

Viewpoint will be available to watch on ITV Hub until Sunday, May 2.

Sailor & I selects his favourite tracks with female singers