Home » TV and Movies » How old is Drew Barrymore and what’s her net worth?

Drew Barrymore has been in the acting game for a long time.

But how old is the Wedding Singer actress, and just how much is she worth these days after a long, successful career in Hollywood? Drew might be worth a lot more than you think. 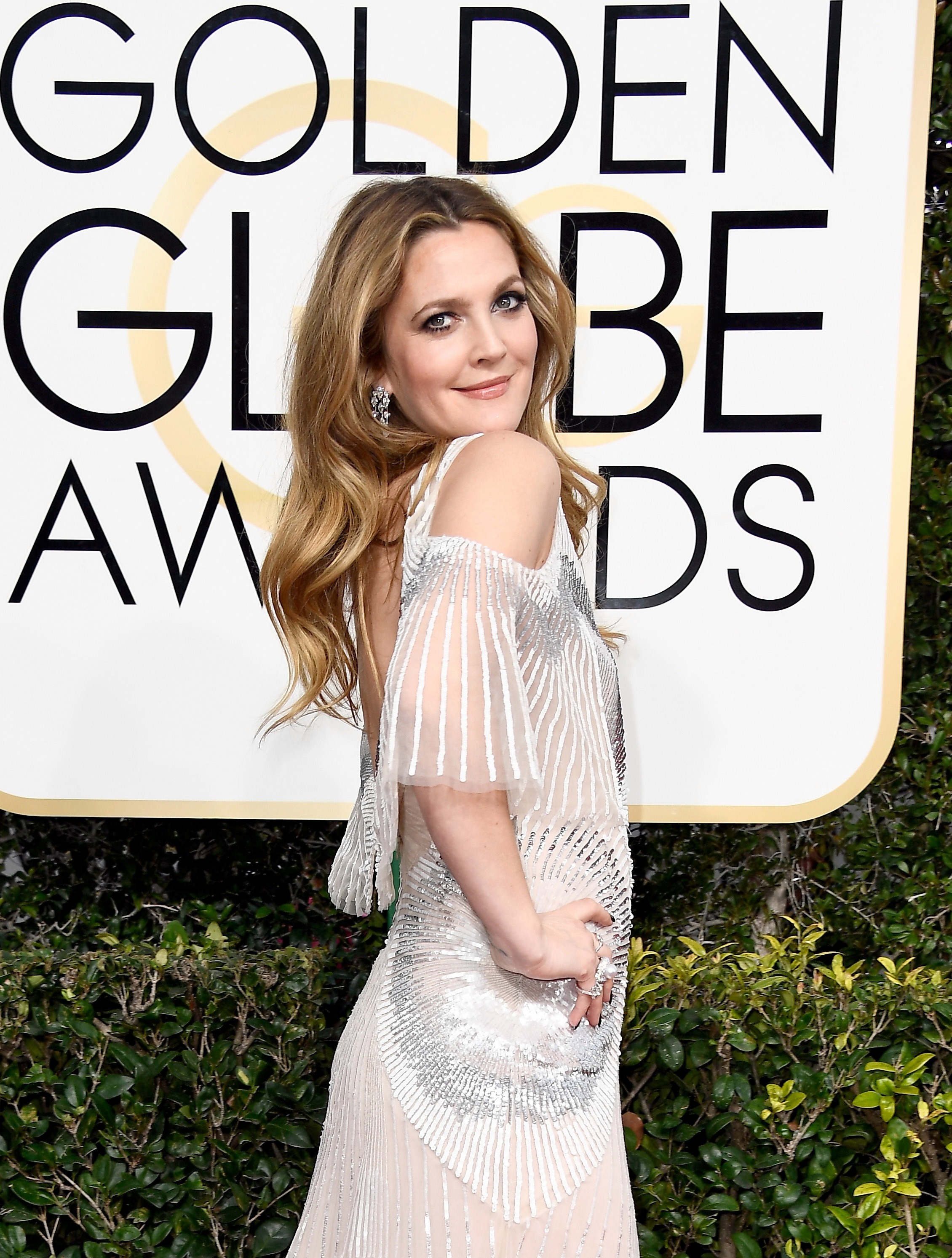 How old is Drew Barrymore?

She was an acclaimed child actress before she was a teenager, having been born into an acting family to American actor John Drew Barrymore. 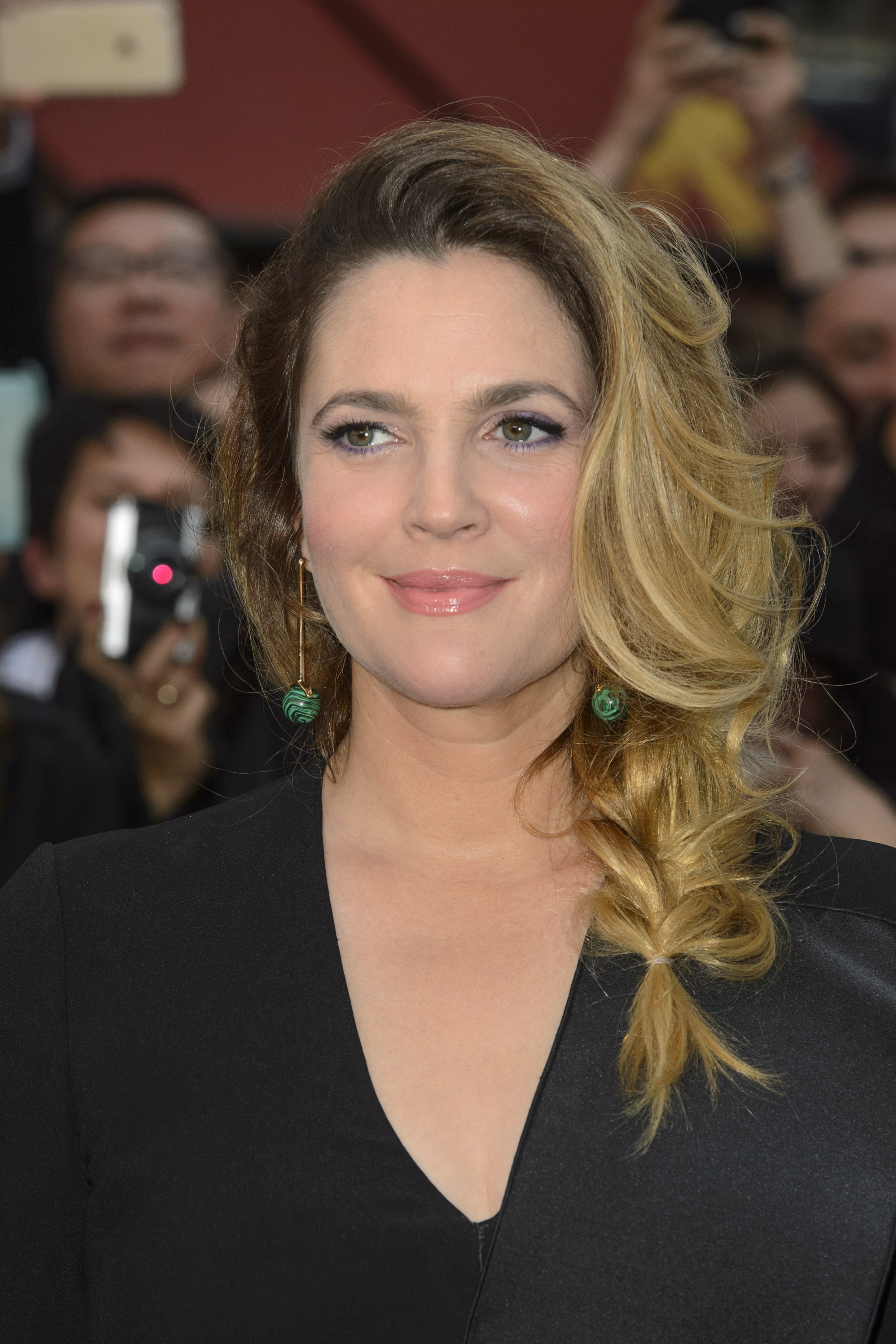 Sadly, Drew struggled with demons at a young age. She was placed in rehab at 13. At 14, she was emancipated from her parents, and attempted to commit suicide. She spent months in an institution as a teenager, but despite her challenges, she continued acting.

What is Drew Barrymore’s net worth?

As you might imagine, with a career like Drew's, she is worth quite a bit of money. 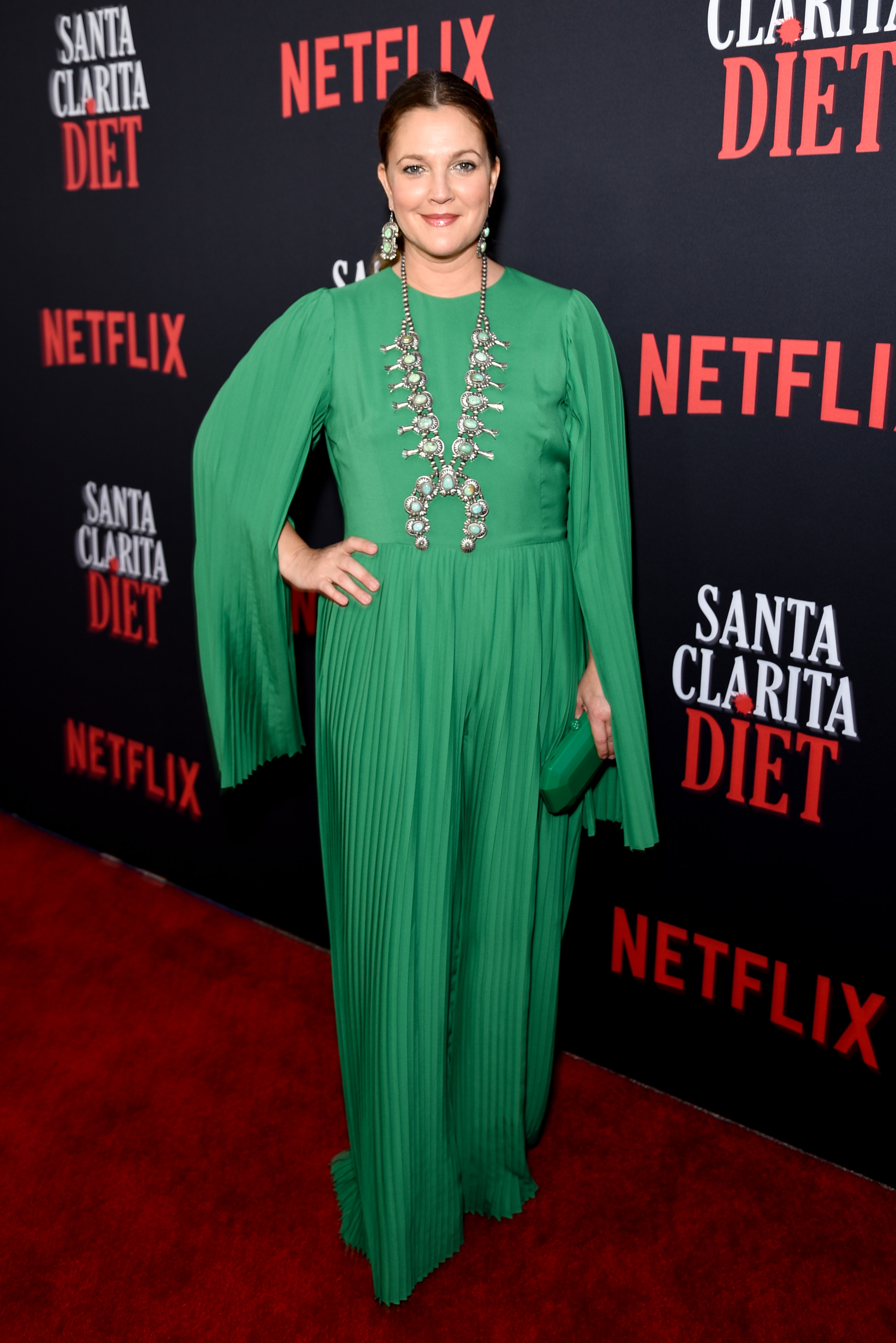 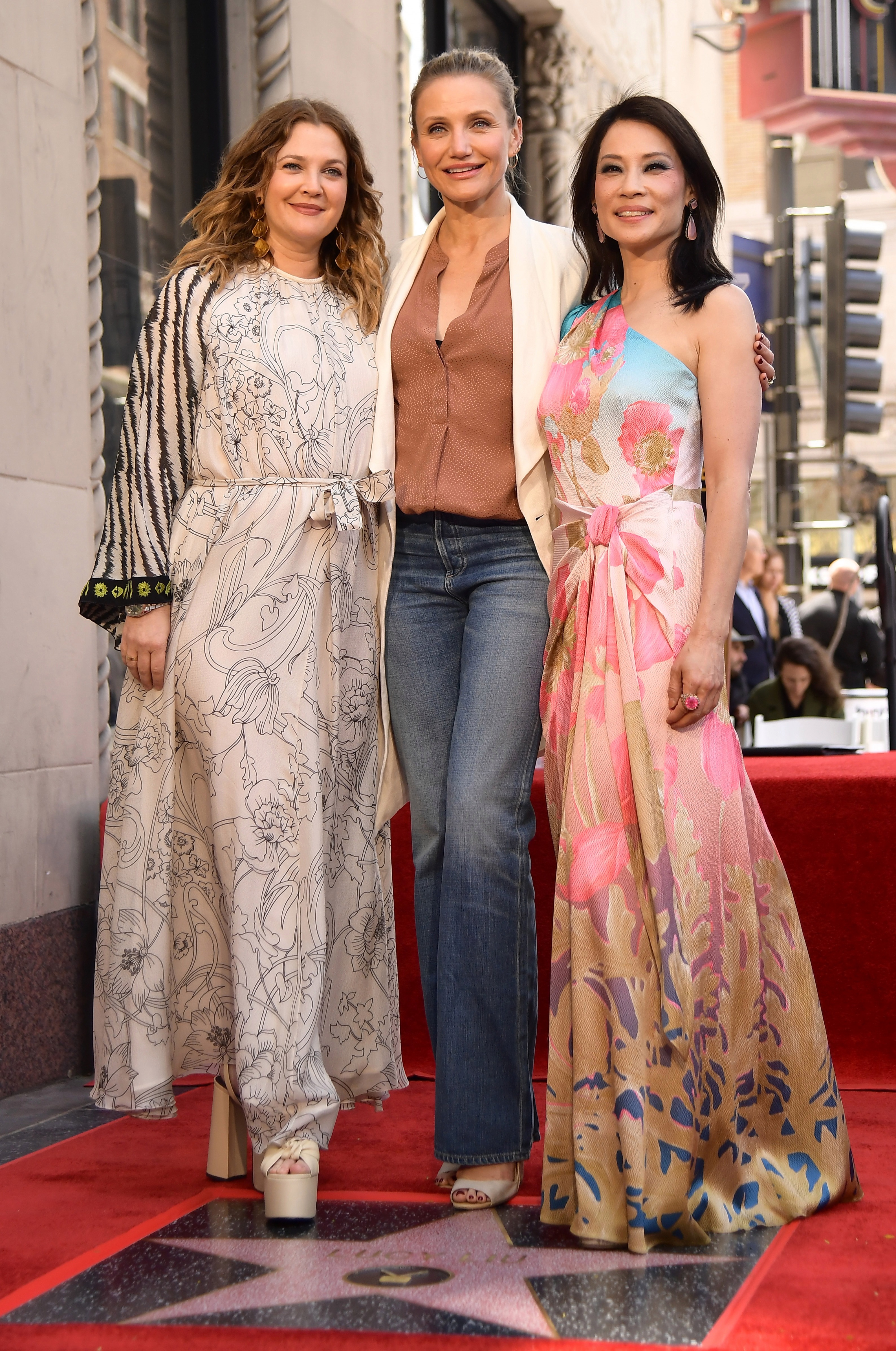 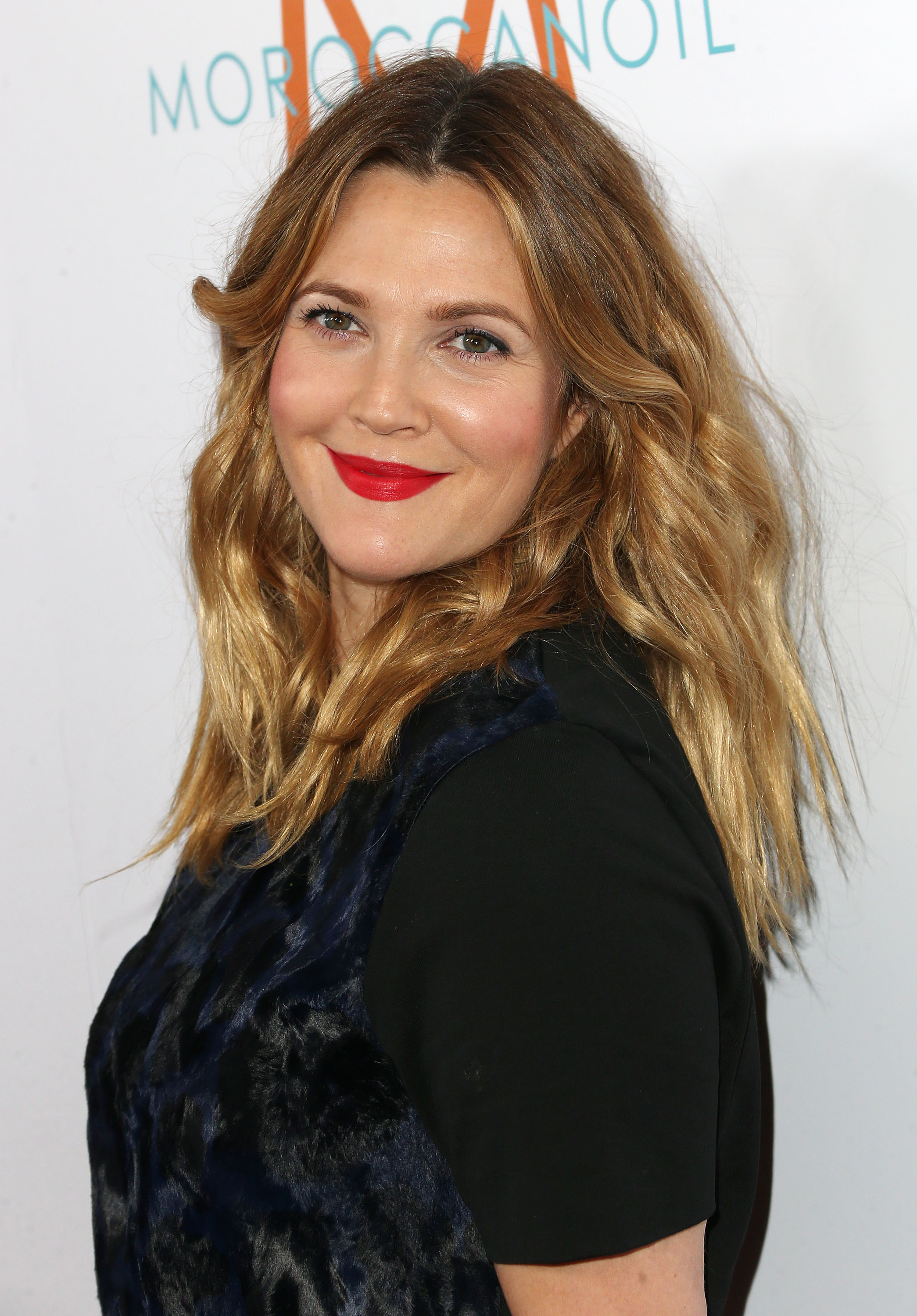 As of April, Drew is reported by several sources to be worth about $125 million.

Drew has acted in films such as E.T., Poison Ivy, Batman Forever, Scream, The Wedding Singer, Ever After, Never Been Kissed, Charlie’s Angels, 50 First Dates, Music and Lyrics, He’s Just Not That Into You, and Whip It.

She’s also made television appearances, both in person and as a voice. Notably, Drew was part of the main cast of Santa Clarita Diet, and she now hosts her own talk show, The Drew Barrymore Show. 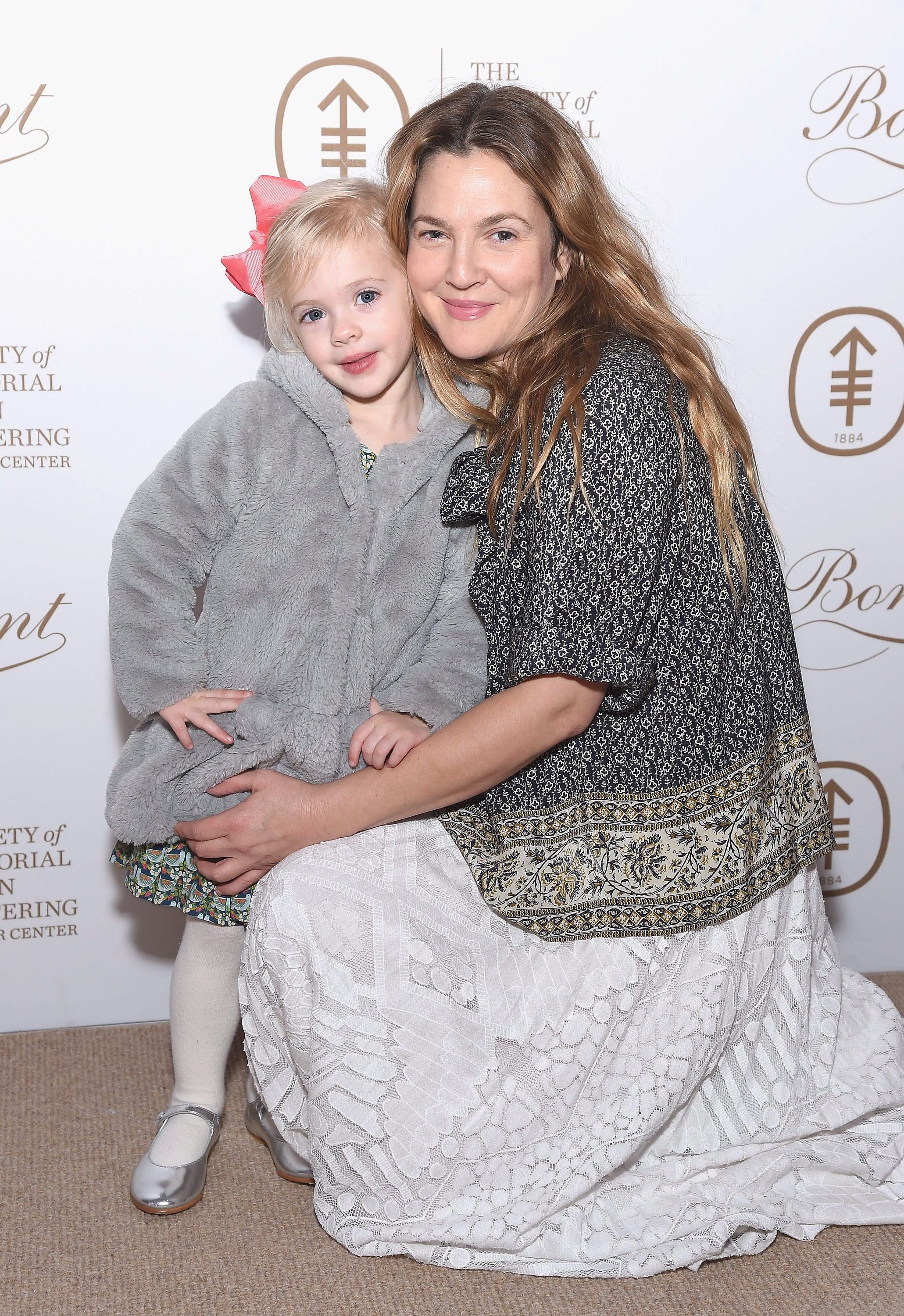 Drew must make a decent paycheck for doing her talk show, because she announced in March that she is taking an indefinite hiatus from acting, She wanted to focus on her kids, Olive and Frankie, for a little while instead.

Celebrity Net Worth noted that she reportedly made about $15 million for her role in the film Music and Lyrics, which is likely a fair estimate for the sort of money she was making for other movies around that time.

For instance, she also reportedly made $14 million for Charlie’s Angels: Full Throttle, the 2003 sequel to the 2000 reboot of the franchise.

How tall is Drew Barrymore? 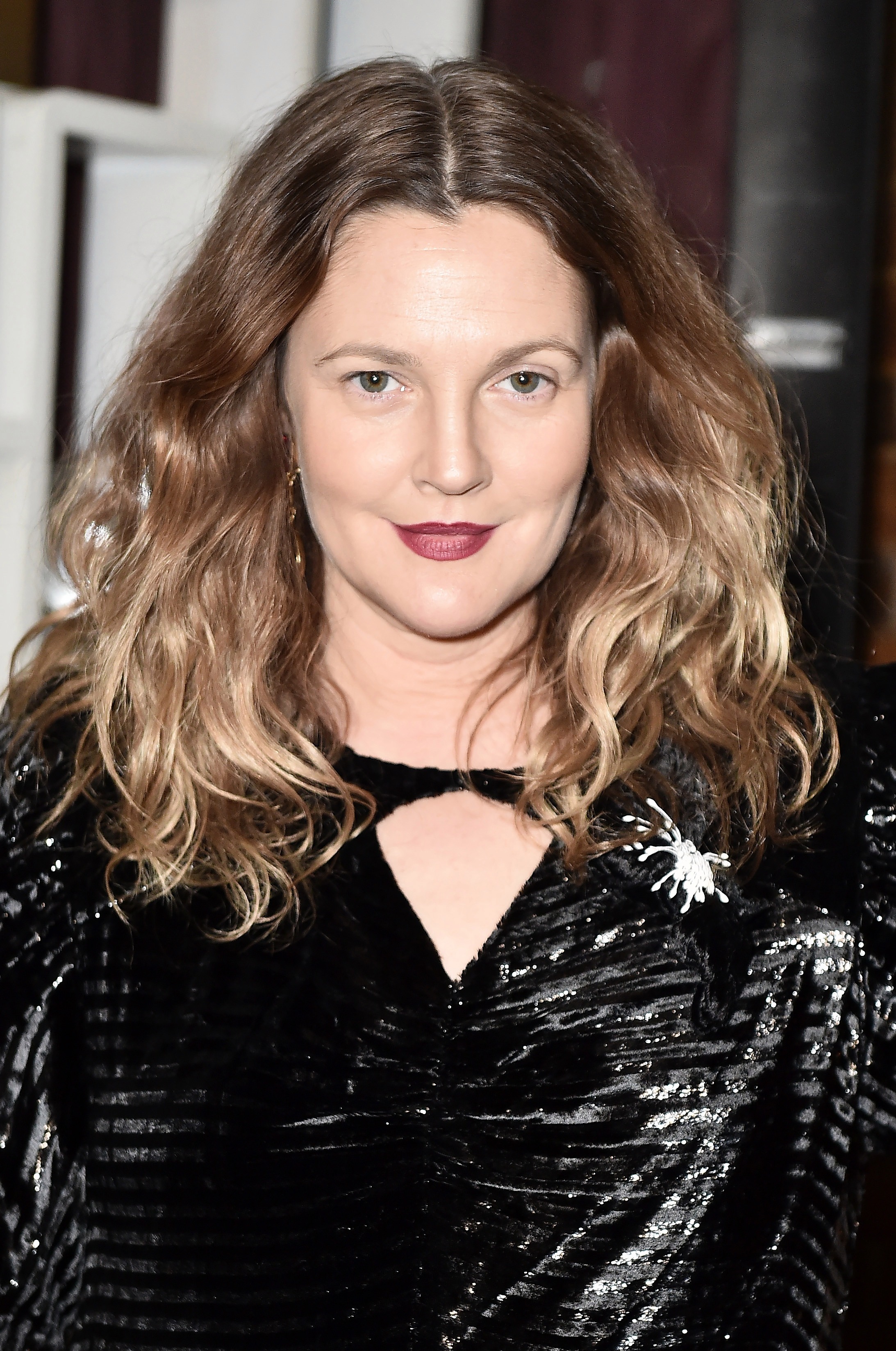 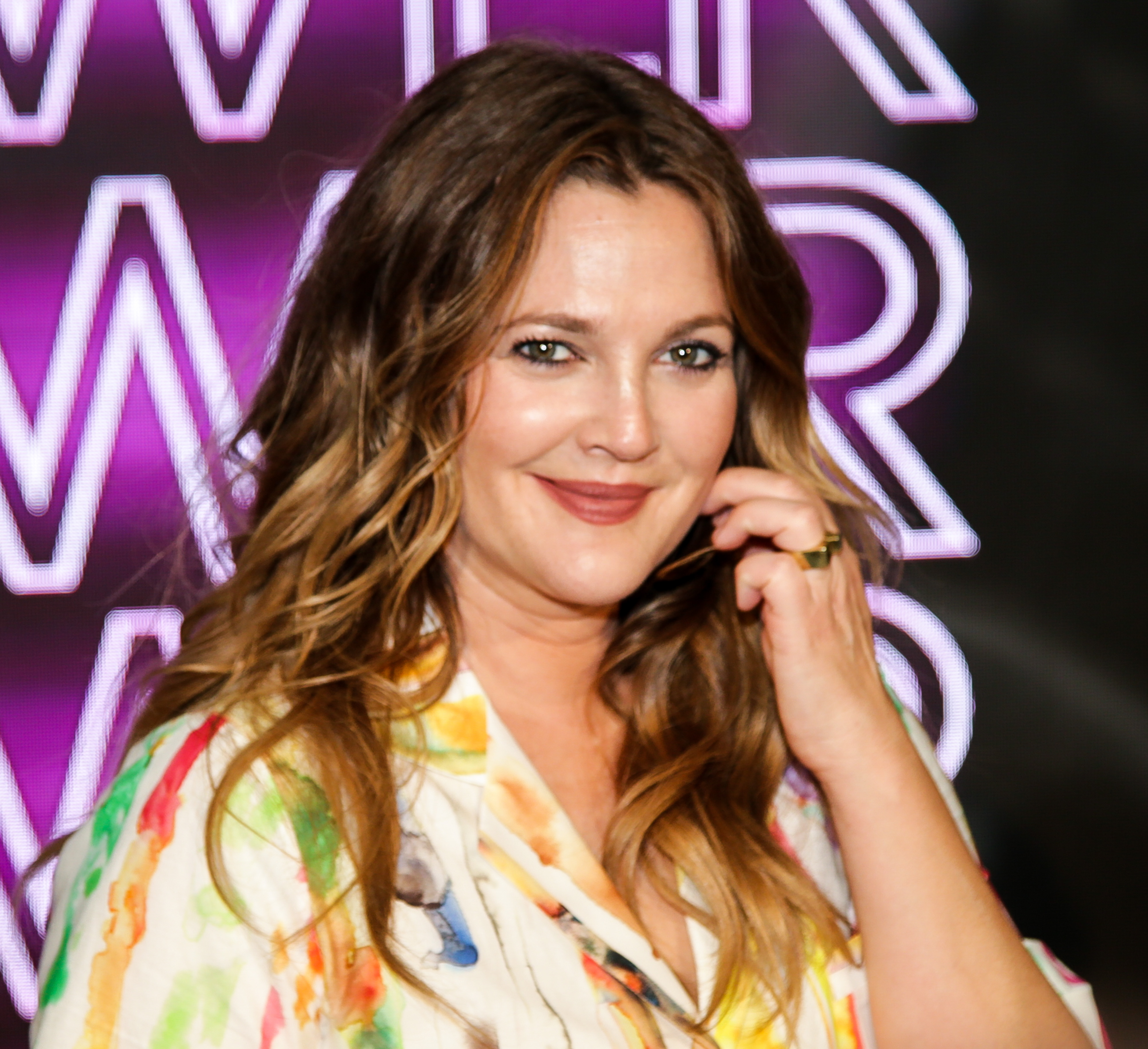 Drew grew up before the eyes of the world as a young, rebellious actress. The 50 First Dates actress stands at about 5’4’’ these days.