The View launched in 1997 by show creator and legendary journalist Barbara Walters and at first had a rough time finding its footing. Yet when a legendary NBC comedy show began parodying the all-female panel, ratings began to climb. 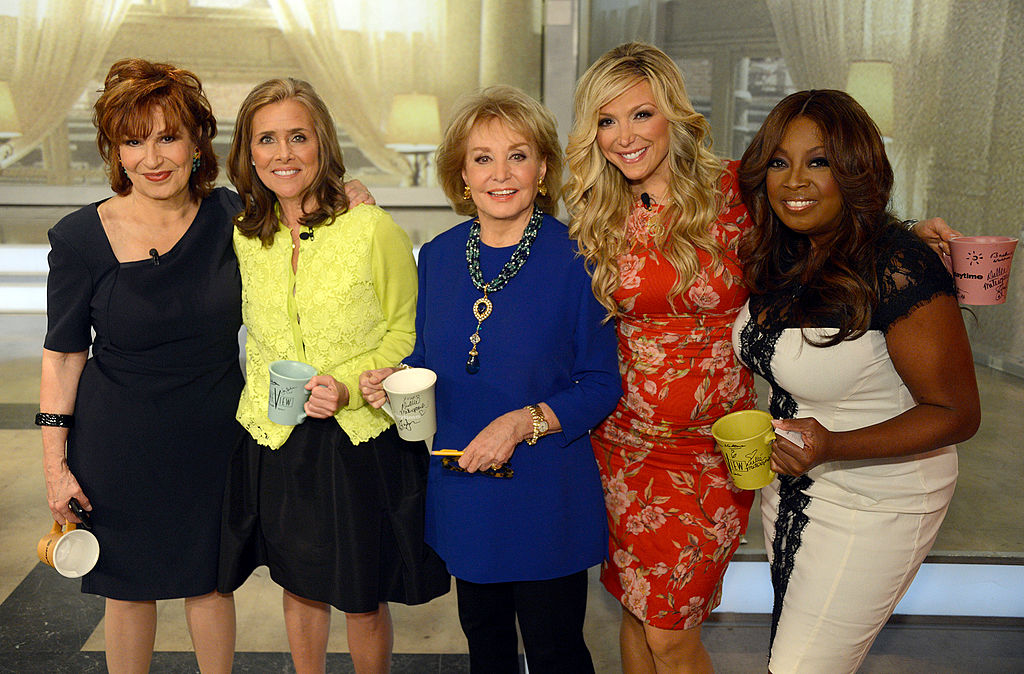 In the spring of 1997, Walters began recruiting for her new show The View. According to Time, auditions were held in two adjoining suites in The Essex House, a midtown hotel in New York City with one room utilized as a waiting area for the approximately 50 candidates tryingout for the talk show.

Walters ended up choosing seasoned journalist Meredith Vieira, attorney Star Jones, comedian Joy Behar, and newcomer Debbie Matenopoulos who was only 22 years old at the time. Walters also served as a panelist on a part-time basis. ABC execs were banking on the renowned news woman’s name and credibility to make the show a hit.

“In the beginning, the chemistry was not what you know the chemistry to be,” former executive producer Bill Geddie said, according to Ramin Setoodah’s book Ladies Who Punch: The Explosive Inside Story of The View. “I remember thinking, ‘We got to find a way to smoke screen this.’”

The show was given a bit of help in November 1997 when it caught the eye of Saturday Night Live writer Tina Fey.

Can’t wait to be part of @TheViewTV on May 15. Keep thinking how Barbara helped pave the way for me & so many others as I prep for @MeredithVieiraShow. #flashbackfriday Photo Credit: ABC

In Setoodah’s book, he reported that Fey and co-writers Lori Nasso and Paula Pell got a kick out of news veteran Walters mixing with the other panelists as “one of the girls.” Fey was a new writer on SNL and placed a priority on creating sketches for women.

“I thought, ‘Oh, this thing is new. We could do this,’” Fey said of The View at the time. “And there were parts for almost everybody.”

Cheri Oteri played Walters, Molly Shannon portrayed Vieira, and Ana Gasteyer went on as Behar. For Jones, “Tracy Morgan was in drag because their were no African-America women on [SNL],” Fey said ruefully. Guest actresses including Claire Danes and Cameron Diaz would come on as Matenopoulos.

“We were the only ones who had seen The View,” Fey said of the first time they performed the sketch, commenting that her male colleagues thought she created the skit from her imagination. “The more dudely members of the staff were, like, ‘What is this!?’ No, this is a real thing.”

Yet Fey was met with some opposition at the time. “I remember going to the wardrobe room after we had done it in dress rehearsal,” the SNL alum recalled. “And someone in costumes being like, ‘You’re a feminist. Well, I hope you’re happy making fun of women.’” 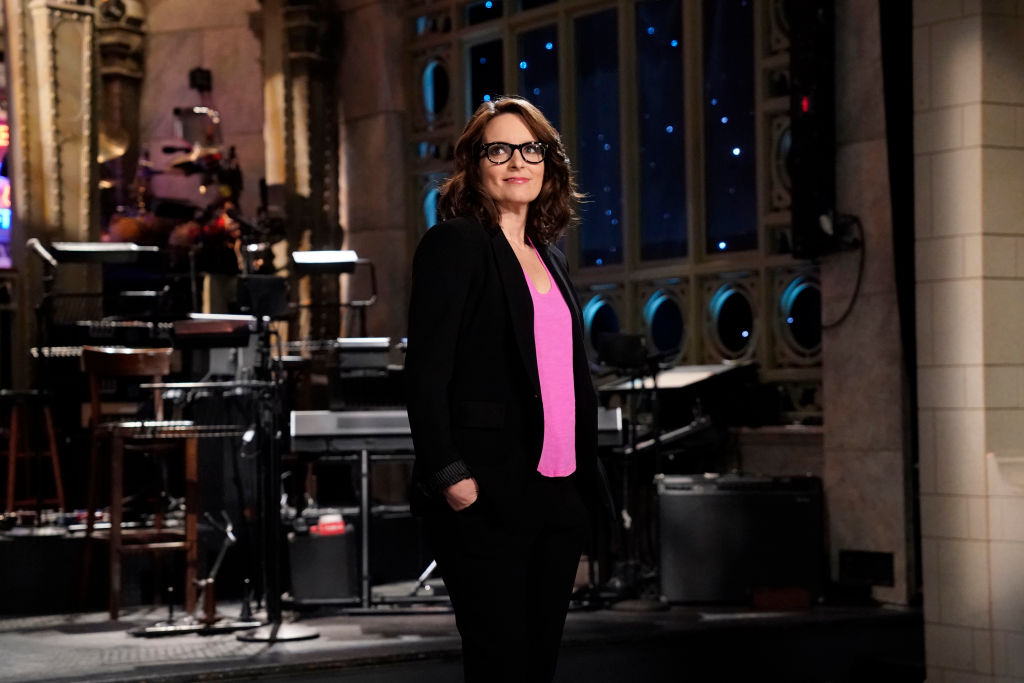 Fey was taken aback by the comments since her intention was to provide comedy roles for women. “‘Oh no, I’m trying to give these actresses parts,’” she remembered thinking. “When Chevy Chase plays Gerald Ford, he’s goofing on him. I was like, ‘We have to be able to goof on women, or we’ll never get the women on.’”

The actresses relished the opportunity. “My take on Barbara was really funny,” Oteri said. “She would always ask a question and then bring it back to herself – like, ‘I was at a make-your-own-sundae party with Madeleine Albright and a young Vladimir Putin.”

‘The View’ gets on the map

The response of SNL’s take on The View was overwhelming, making the daytime talk show a household name. The SNL cast members were also thrilled with playing the meaty roles.

“She just seemed like somebody who loved being a woman,” Shannon said of portraying Vieira. “I said to her once, ‘You seem like you like coffee and sex. You’re sultry. You’re Meredith!’”

Vieira knew the clout that SNL brought to the show. “I loved it,” she told Setoodah. “Being on the show meant that you had arrived.”

Not all the co-hosts were happy about the portrayals. Matenopoulos had been getting a reputation as the weak link of the panel and was nicknamed ‘Debby the Dummy’ in the press. The moniker was played out in the SNL parody, where Matenopoulos saw the portrayal as an illustration on how she was being misrepresented. “They clearly picked up on the way I was being treated,” she said of the sketch.

Walters decided to run with the publicity and had their SNL counterparts open the show on April Fools’ Day the following year, with the real panelists kicking them out of their seats. Thanks to the notoriety that the iconic NBC show brought to the table, The View soon became must-see TV.

'Law & Order': Ice-T Says the Show Tried to Be 'Fair' With Black Representation