The winds of change with theatrical and streaming coming out of Covid were top of mind this morning at the TIFF panel for Dialogues: Production & Development which included TriStar President Nicole Brown, Knives Out franchise producer Ram Bergman and White Noise producer Uri Singer. 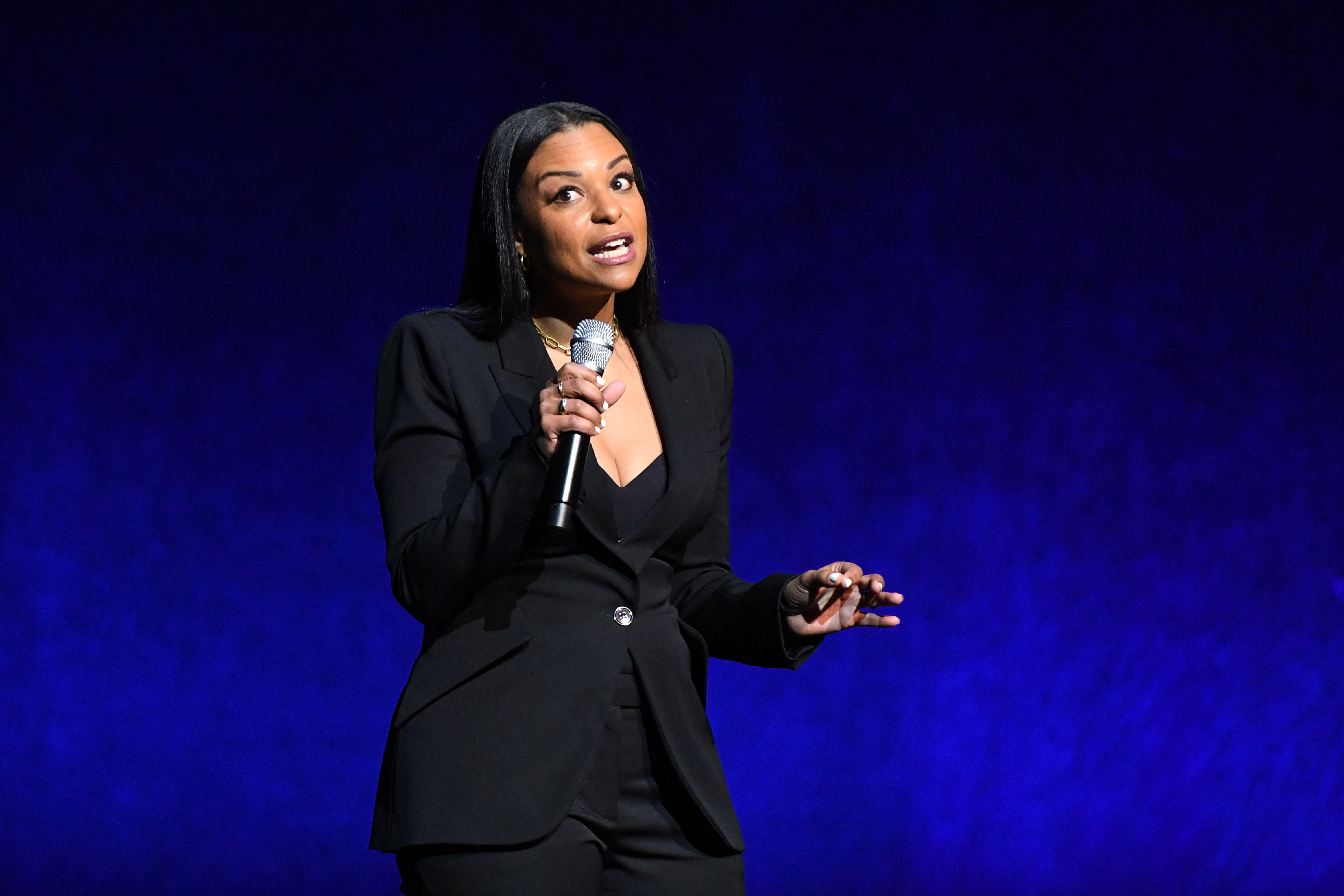 It was an interesting dais: All three are involved with adult-skewing awards bait titles this season. Brown, who has been a force about getting Viola Davis Braveheart-like movie The Woman King made, is an exec at a studio which is dedicated to theatrical. Bergman had a pre-pandemic theatrical sleeper hit in Knives Out ($311M), sold the sequels to Netflix for $400M, while Singer transformed White Noise from an anticipated limited series into a Venice film festival premiere directed and adapted by Noah Baumbach.

“I call the pandemic the big earthquake in Hollywood,” said Brown, “There was always streaming, but it embolden this business and showed consumers that’s there an opportunity to stay at home and watch great material.”

But as adults have come back to the cinema, albeit slowly this summer, to pics like Elvis and Where the Crawdads Sing, Brown says “there’s less theatrical ideas which make sense; the ideas have to big. Your cast has to be as strong as possible. Your execution has to be A+. There’s no more good theatrical movies. They all have to be great. The bar has risen for us,” the Tri-Star President added.

“You have to decide if it has the DNA to be a global Friday night movie,” said Brown, “and if it doesn’t, it’s OK to pivot. Because the streaming market is a wonderful place to pivot.” 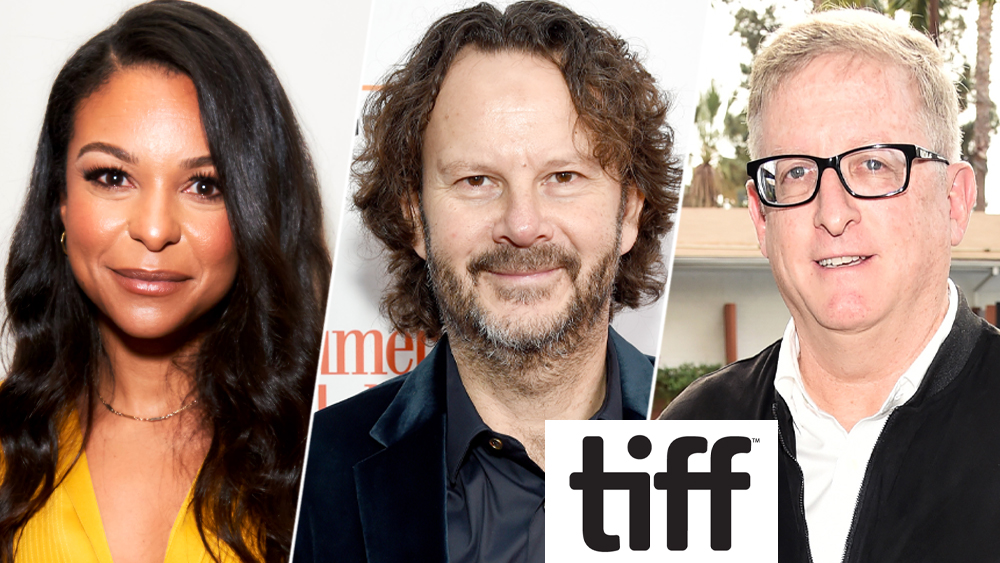 Typically studio executives have made their greenlight decisions on “comps”, older films and their box office results which could indicate how a future project might land in the marketplace. But for Sony and Brown, there’s a new gut in this crazy Covid marketplace: Give moviegoers something they’ve never seen before — like Woman King.

“It’s easer to say ‘yes’ to something when you look at the past,” Brown explains. But with The Woman King, “There were no comps…It’s never been made before. Why would we do it? It’s the opportunity to do something new. Sony saw value. We believed and took the bet. People never have seen this before — there’s an opportunity.”

Given the zany feature marketplace, more than ever, producers have to be agnostic as to where their stories will be told. “You have to do what you have to do to get the movie made,” emphasized Bergman.

That said, Bergman doesn’t foresee a smooth road ahead.

“I think there will be a lot of studios and streamers which will make less movies than they’re making now, and make them for less money,” said the producer. Who gets hurt? The mid-sized movies, with microbudget titles going at even lower budgets.

He added, “Middle road movies are going to get harder and harder to get made. People will get paid less money. There’s going to be some sort of correction.” 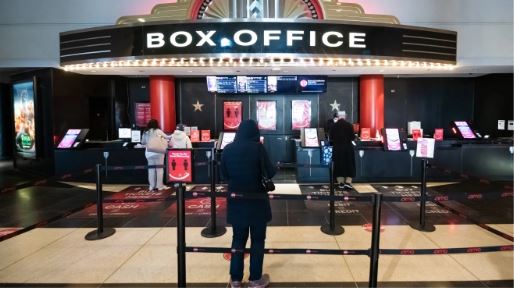