Paris Hilton has been bombarded with rumours that she's expecting her first child with fiancé Carter Reum.

'The Simple Life' star hit back at the ongoing speculation on her podcast, 'This is Paris'. 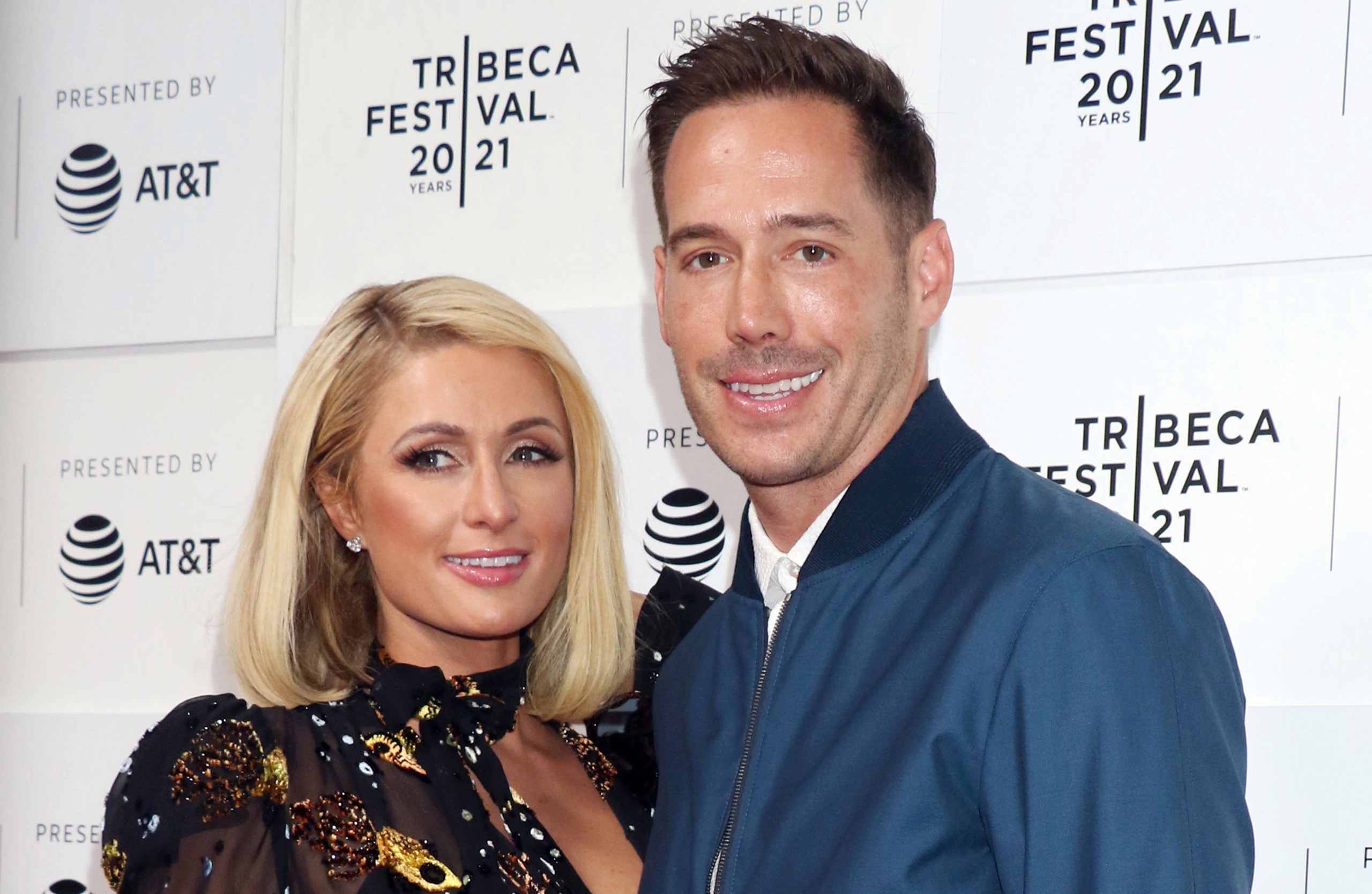 Although it was widely reported earlier this week that 40-year-old heiress and reality star Paris Hilton was set to become a parent with fiancé Carter Reum, she's dismissed the claims.

Paris took to Twitter yesterday to direct her fans to her podcast, 'This is Paris', where she promised to clear the air.

"I want you to hear it all directly from me," she tweeted.

On the episode, she denied the speculation – but took it all in good spirits.

"I'm pregnant with triplets and I'm so excited for motherhood… just kidding," the heiress joked, adding that the only thing that she had cooking at the moment was a lasagne!

Does Paris Hilton have any children?

Paris doesn't have any kids just yet, but hinted on her podcast that she won't be waiting too long to add to her family!

The heiress revealed that she plans to get things underway in the baby department as soon as her wedding is out of the way.

She explained that she didn't want to miss her chance to wear her dream wedding dress, telling listeners that "I want to make sure it looks gorgeous and fits perfectly so definitely waiting (to get pregnant)!"

How long has she been dating Carter Reum?

Paris has been dating 40-year-old Carter Reum since late 2019, after the wo were reportedly introduced by mutual friends.

The pair got engaged in February of this year, whilst celebrating Hilton's fortieth.

The wealthy US Entrepreneur and businessman popped the question after whisking Paris away to a private island for a very exclusive getaway.

Confirming their engagement on her website, the heiress described Reum as her "soulmate", adding that "there's no one I'd rather spend forever with."

Somehow, Tiger King Is Not Netflix's Most-Watched Original In 2020