Home » TV and Movies » Is Tom Read's voice on Celebs Go Dating real and where is he from?

CELEBS Go Dating fans would agree that the show just wouldn't be the same without the charming and eloquent Tom Read.

Tom never fails to charm the celebs as they search for love on the E4 show and hilarious commentary is a hit with viewers. Here's what we know about the star… 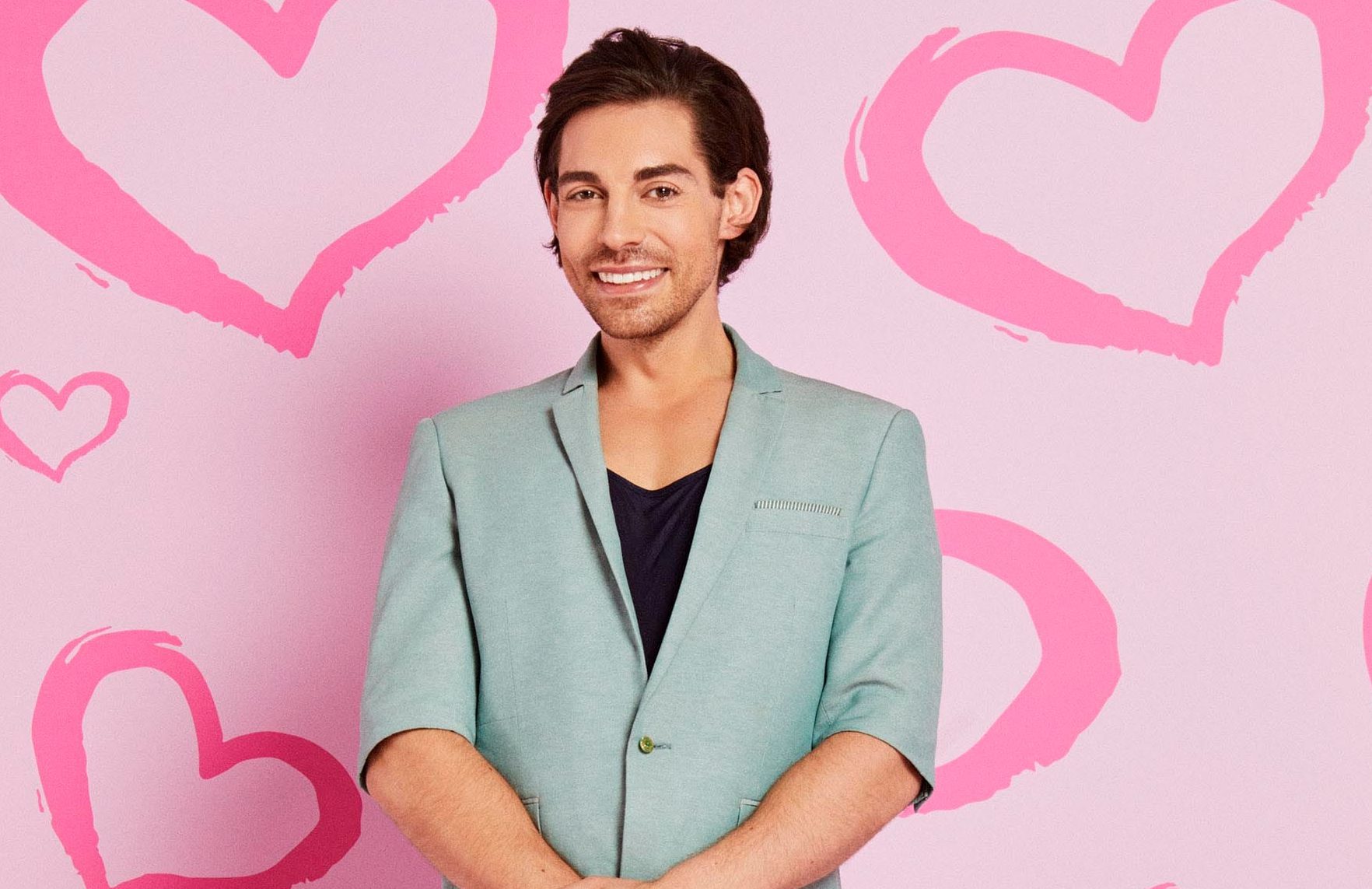 Tom is known for his eloquent voice which has been honed from his upbringing and chosen career path – so yes, this is is real voice.

Tom was born in Berkshire but currently lives in London.

After attending Bradfield College, he moved to Pangbourne College where he was a regular feature in the school plays.

In 2010, he attended the Royal Academy of Music, which catapulted his career into the world of show business.

Following his studies, he’s performed in pantomimes and theatre productions all over the world.

What does Tom Read Wilson do on Celebs Go Dating?

Tom Read Wilson is best known for being the receptionist and Junior Client Coordinator on E4’s Celebs Go Dating.

As the dating experts try to match-make a number of famous faces, the bubbly TV personality is on hand to make them feel comfortable.

Tom greets the stars and offers them some reassuring words of advice as they prepare for their dates.

He proved very popular with viewers and in 2017 Tom was even in talks for his own spin-off show with Mr Essex.

Celebs starring in the latest series of Celebs Go Dating include Nathan Henry, Lady  Colin Campbell  and Lee Ryan, among others.

When was Tom Read Wilson on The Voice?

In early 2016, the British public fell in love with Tom when he appeared on The Voice UK.

On the show, he admitted: “I know full well that I’m a bit of an oddity, but sometimes oddities can be a bit of a nice surprise.”

Even though none of the judges turned around for his charming rendition of Accentuate the Positive, they couldn’t help but be won over by his personality.

Now he's said goodbye to dreams of a record contract and settled into the groove of reality TV shows, appearing on programmes like Big Brother's Bit On The Side.

Along with host Rylan Clark-Neal, he read out viewers' tweets, trawled through media reports and shared general bits of gossip with the audience. 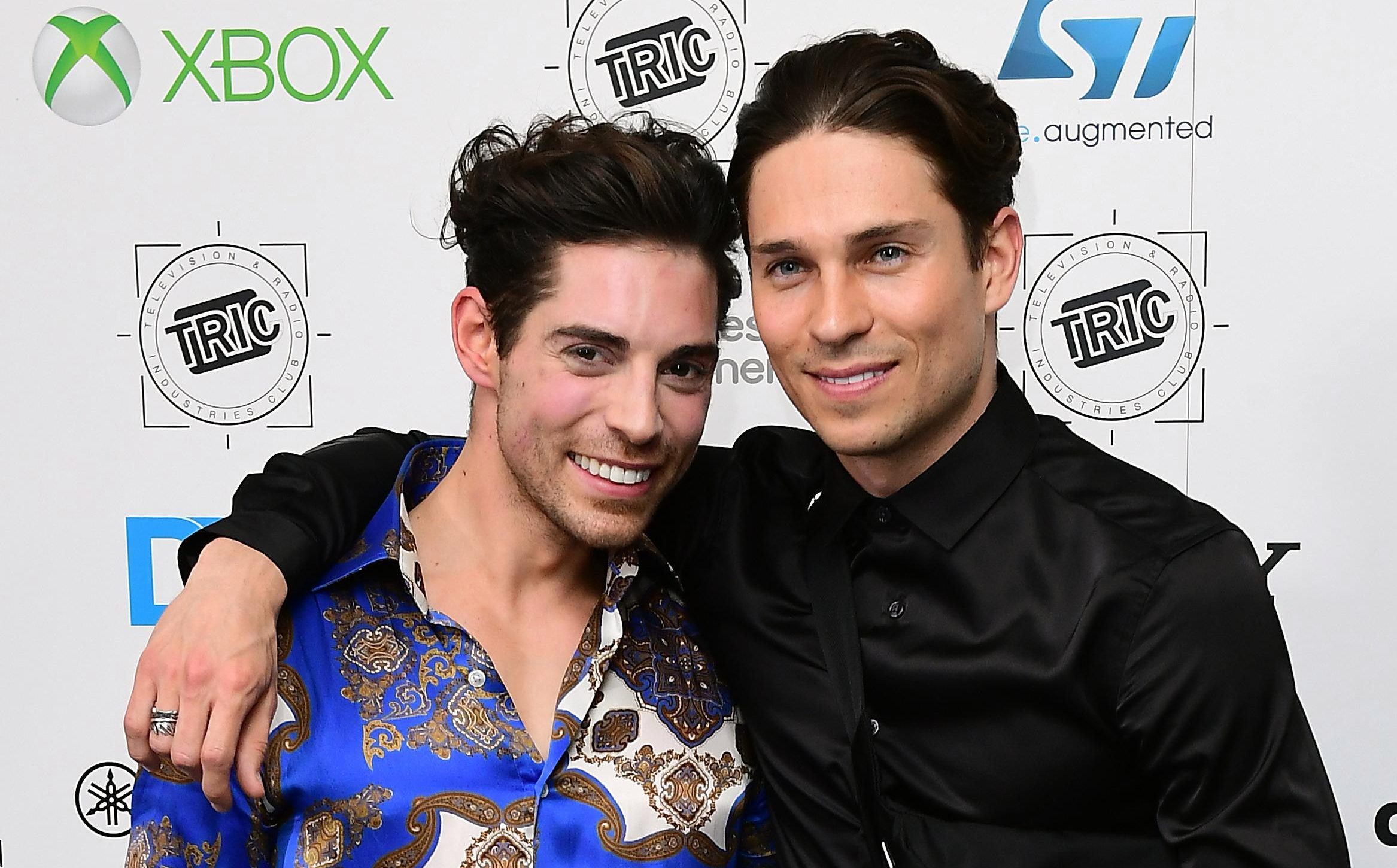 Is Tom Read Wilson in a relationship?

It's not yet known if Tom is in a relationship.

The star may enjoy getting stuck in with the celebs' dating lives but he keeps his own cards close to his chest.

Though he did famously take a shining to Celebs Go Dating alumni Joey Essex.

Speaking of the Towie star, Tom said: "He’s enchanting – I get lost in his azure eyes.

"Everything about him is incandescent, especially his pearly teeth and coruscating personality!"

In October he told The Sun: "I’m a serial dater. I had a copper recently who was a bit of a mainstay.

"Unfortunately it’s fizzling, but I’m Panglossian about love, so I have a feeling it’s just around the corner."

You can catch it from 9pm.

Paul Carrick Brunson and love guru Anna Williamson return to work their magic once again, along with Tom of course.