Home » TV and Movies » James Bond: Tom Hardy and Idris Elba could be BETTER bets than James Norton for new 007

James Bond will enter its next chapter after the release of No Time To Die next month when Daniel Craig bows out to make way for a new 007 actor to take the lead. For well over a month, Grantchester and McMafia star James Norton has been the hot favourite to replace him. He was previously odds-on for the job, but has seen his chances fall back slightly with bookmakers Ladbrokes following a period of less interest from punters.

Norton is now priced at 2-1 to take over as the next Bond.

The bookies saw a big flurry of bets on him back in January, marking the most popular period of punters putting their money on the Happy Valley actor.


But, despite Norton’s lead over the rest of the names in the running to be the new 007, competitors Tom Hardy and Idris Elba might make better bets.

Hardy, who stars as Venom and has had standout roles in the likes of Peaky Blinders and Taboo, is currently priced at 8-1, while Luther’s leading man Elba is priced at 10-1. 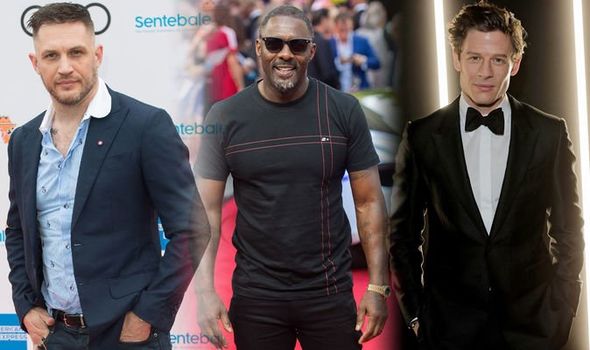 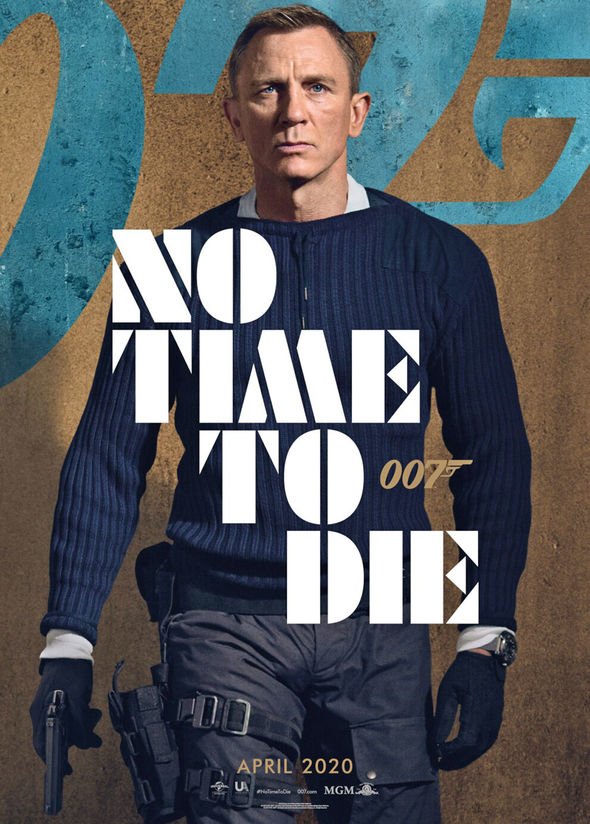 Over the months (and years), Hardy has topped bookies’ list to replace Craig on several occasions, while Elba’s name cropped up as a popular — if highly debated — outsider last year.

Alex Apati of Ladbrokes told Express.co.uk said it was worth noting fans’ interest in Norton has only come around in the last four-five months in comparison to Hardy and Elba’s enduring presence in the running.

The bookies revealed that, between them, Elba and Hardy make up a whopping 31 per cent of all total bets placed on the next Bond with the company.

Apati said the bookies weren’t surprised by Hardy and Elba’s dominance in the betting due to them being two of the biggest names being thrown around to replace Craig. 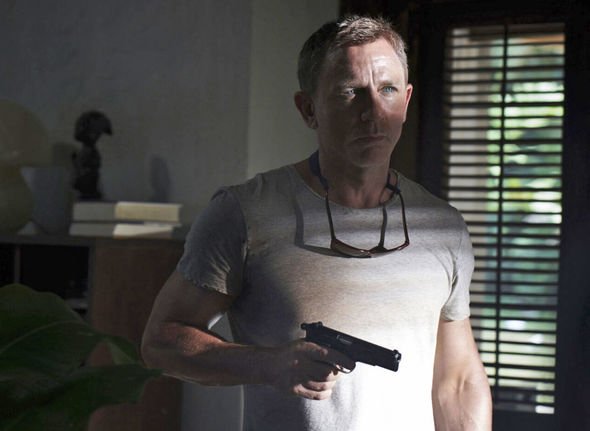 “Whereas we’ll see spurts on certain names from time-to-time, we’ve always had a steady flow on Hardy and Elba,” he said.


This means the pair combined are significantly more popular with Bond betters than relative newcomer to the race Norton.


While it doesn’t expose anything about franchise bosses’ take on the matter, this information could speak volumes when it comes to fans’ interest, which is bound to be taken into consideration when it comes to providing the next Bond as they hope to continue the success of Craig’s run.


The returns on a bet on Elba or Hardy would be more lucrative than one on Norton should they get the job, but it’s always a risk.

Sam Heughan previously took over as the favourite to get the job as the next Bond in November and December.

However, his lowest price was 5-2, not even close to matching Norton’s odd-on position last month.

As it stands, Richard Madden is the second-favourite to take the helm as the new Bond, priced at 3-1.


Michael Fassbender, meanwhile, saw his odds slashed in the past week and is down from 10-1 to 8-1.


Outlander actor Heughan is now on 8-1 as well, along with former frontrunner Tom Hiddleston.

No Time To Die will be Craig’s fifth and final outing as the iconic spy after first taking over the role from Pierce Brosnan 14 years ago.


He is the longest-serving Bond to date, having surpassed Roger Moore’s record in October.

The new film will see Bond retired from active service and leading a quiet life in Jamaica before he’s roped back in by a visit from CIA agent and old pal Felix Leiter (played by Jeffrey Wright).

The mission takes Bond on the trail of a mysterious villain who’s armed with a dangerous new technology.

James Bond: No Time To Die is released in UK cinemas April 2.

Disney Plus August 2020 releases: What new TV series are coming to Disney Plus in August?