James Michael Taylor, the actor who played Gunther the Central Perk barista on NBC’s Friends, has Stage 4 prostate cancer. The actor revealed his diagnosis on Today this morning.

“I was diagnosed with advanced prostate cancer, which had spread to my bones,” Tyler told Craig Melvin. “I’ve been dealing with that diagnosis for almost the past three years. … It’s Stage 4 (now). Late-stage cancer. So eventually, you know, it’s gonna probably get me.” 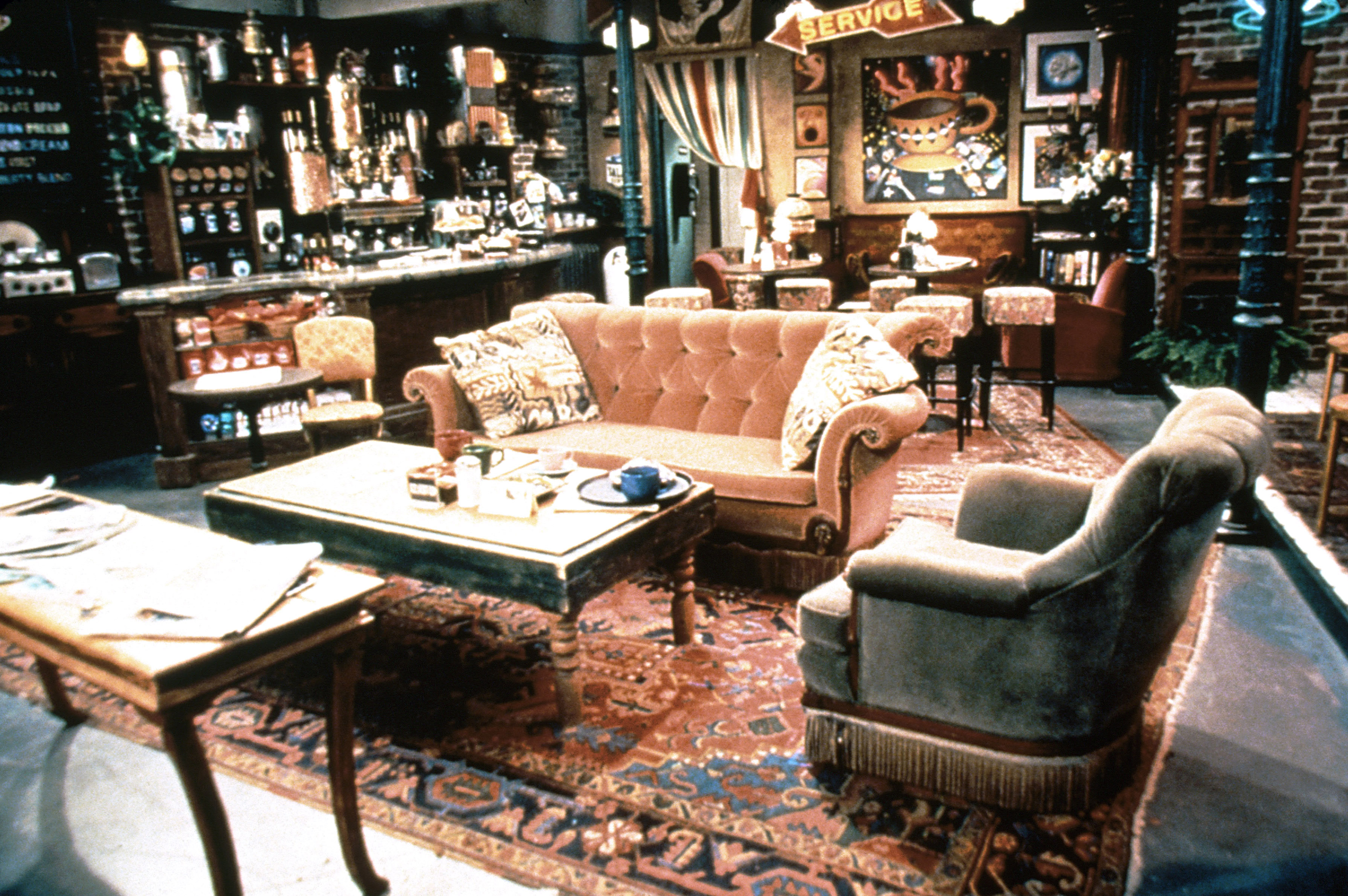 He said the diagnosis came nearly three years ago during a routine checkup in September 2018. Watch the actor tell his story in a message from the Prostate Cancer Foundation below.

The actor, who appeared in more than 50 episodes of the popular sitcom from the second in 1994 through the 2004 finale, said he was optimistic early after the cancer was discovered. “All I had to do was take a pill in the morning and the night, and boom — life was pretty much normal,” he told Melvin. But the disease eventually spread to his bones and spine, leading or paralysis of his lower body. He said that the cancer mutated “right at the time of the pandemic.”

The actor said he is undergoing chemotherapy but wanted to emphasize the importance of screenings and early diagnosis.

“Next time you go in for just a basic exam or your yearly checkup, please ask your doctor for a PSA test,” Tyler said on Today. “It’s easily detectable. … If it spreads beyond the prostate to the bones, which is most prevalent in my form, it can be a lot more difficult to deal with.”

Along with his Friends role, Tyler also has guested on such series as Scrubs, Modern Music, Just Shoot Me! and Episodes.

90 Day Fiancé: Yazan & Brittany Miss Each Other at Airport After Fight

Spoilers: Jean collapses and dies after arrest in EastEnders?