The 17-year-old model, sporting double denim Gucci, adorns the front page of Man About Town and his father couldn't resist gushing over his achievement on Instagram. 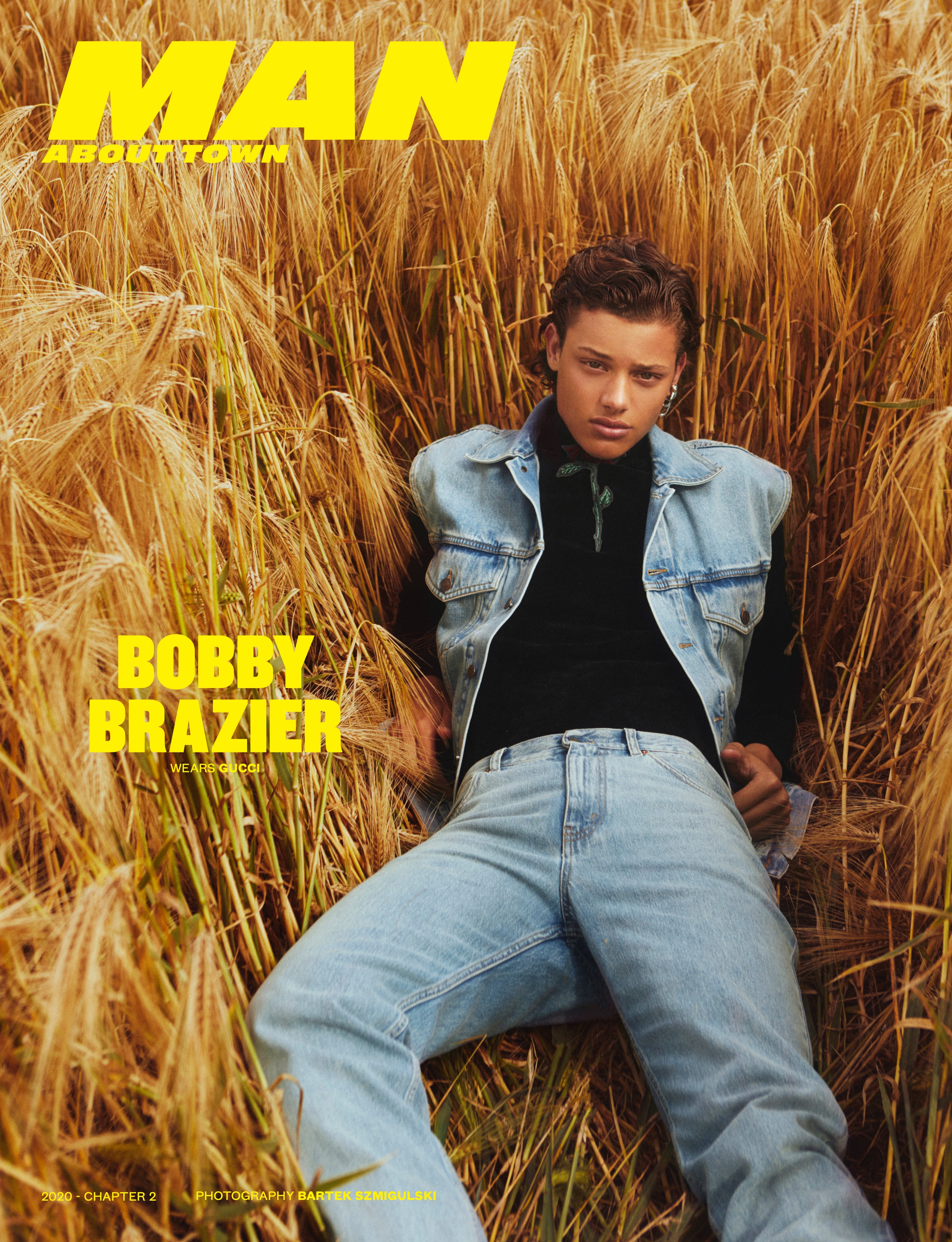 Uploading a shot showing his son with Jade Goody lying in a cornfield in his designer clobber, he wrote: "Ok proud Dad.. Go. On. Bob! Congratulations on your 1st cover!

"Just casually laying in a field wearing a bit of Gucci."

He then issued the witty warning: "Watch out for combine harvesters!"

Bobby, who is signed to Elite Model World in the UK, was quick to note his dad's kind words and replied: "Cmon ❤️ 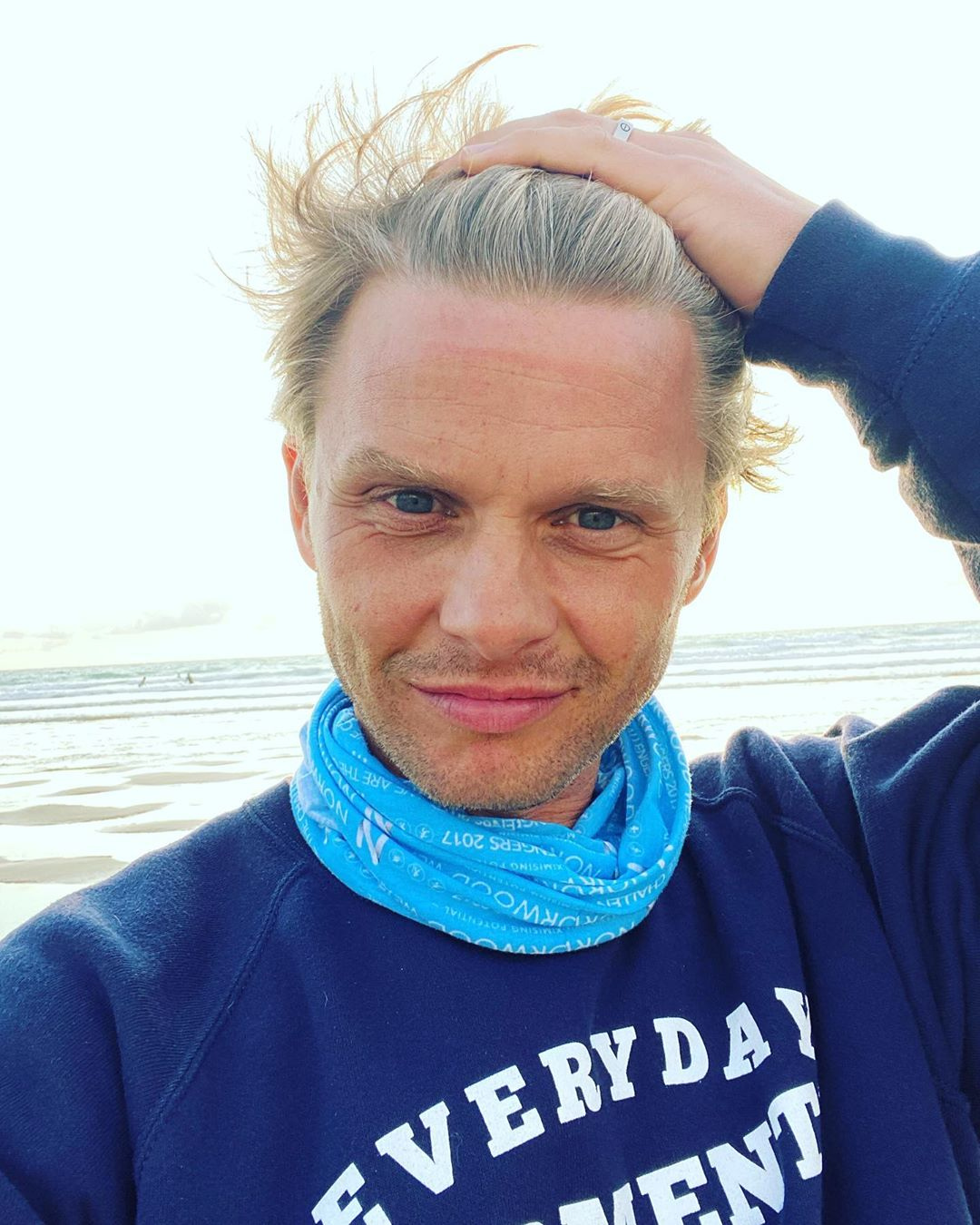 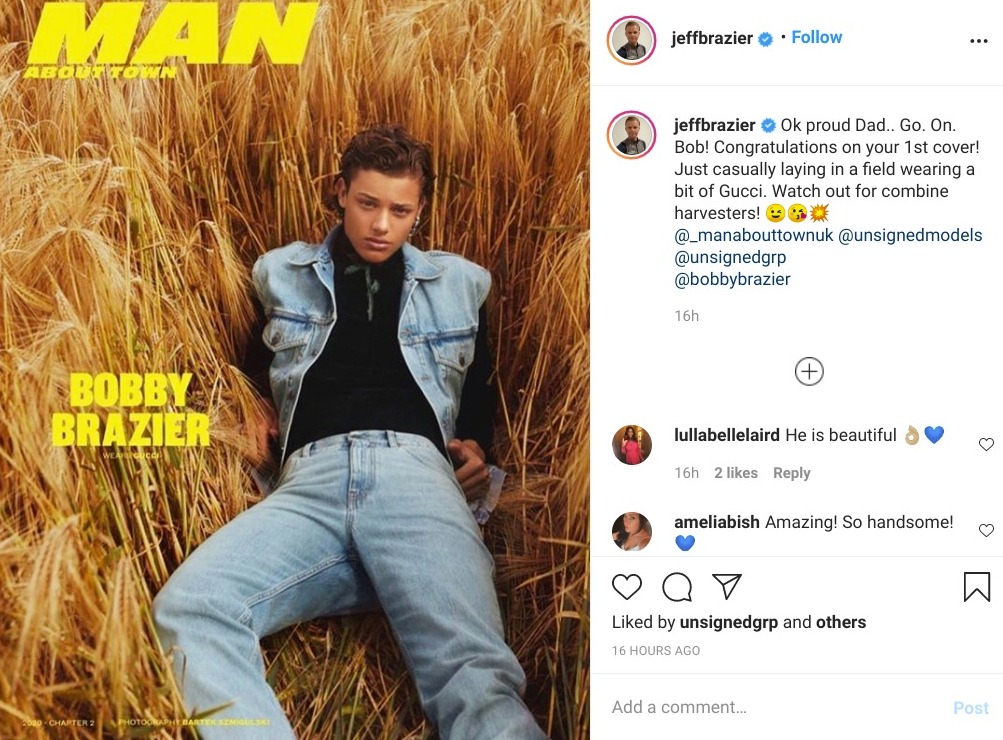 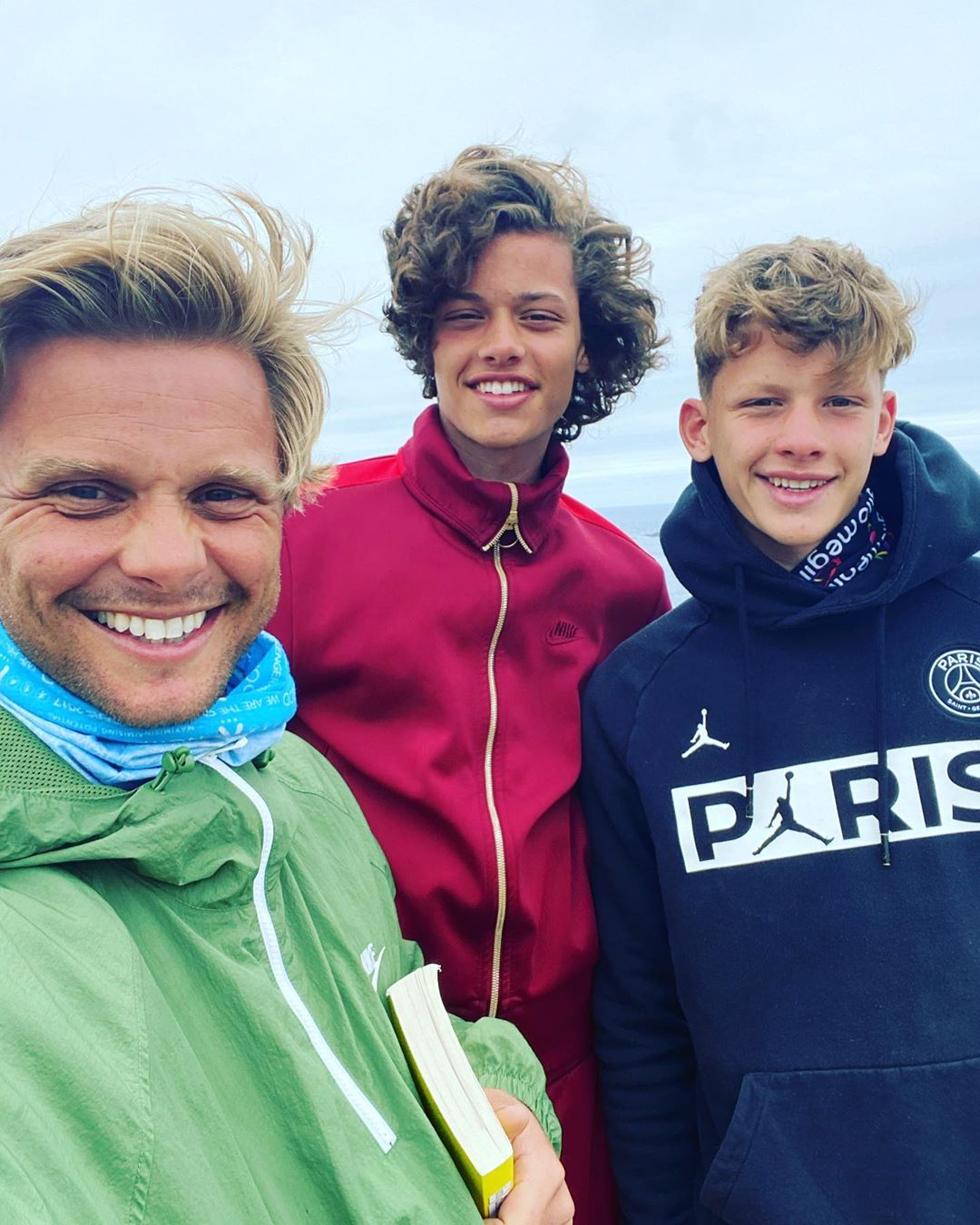 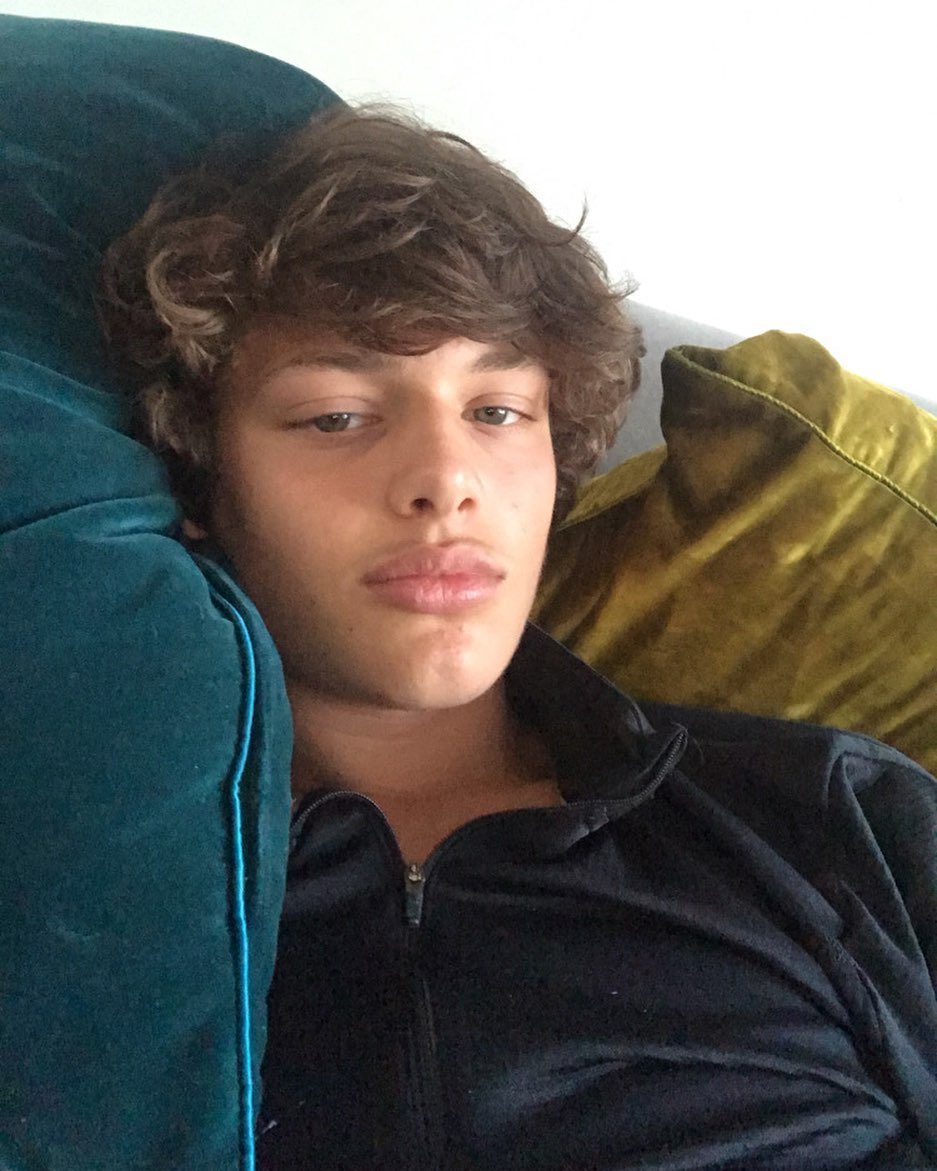 "And I look good in Gucci, could do with a new jumper or something," referring to the top he wore underneath.

In a comment that left Jeff's fans giggling, he retorted: "You heard of ish-bish begosh? I’ll get you something from there.. ?

Bobby, who was just five when his Big Brother star mum Jade died from cervical cancer, recently exclusively told The Sun Online she is still smiling down on him and his career.

In his first newspaper chat, Bobby, who has modelled at Milan and London fashion weeks, told The Sun: “Like every boy, you want to think your mum would be proud of you. 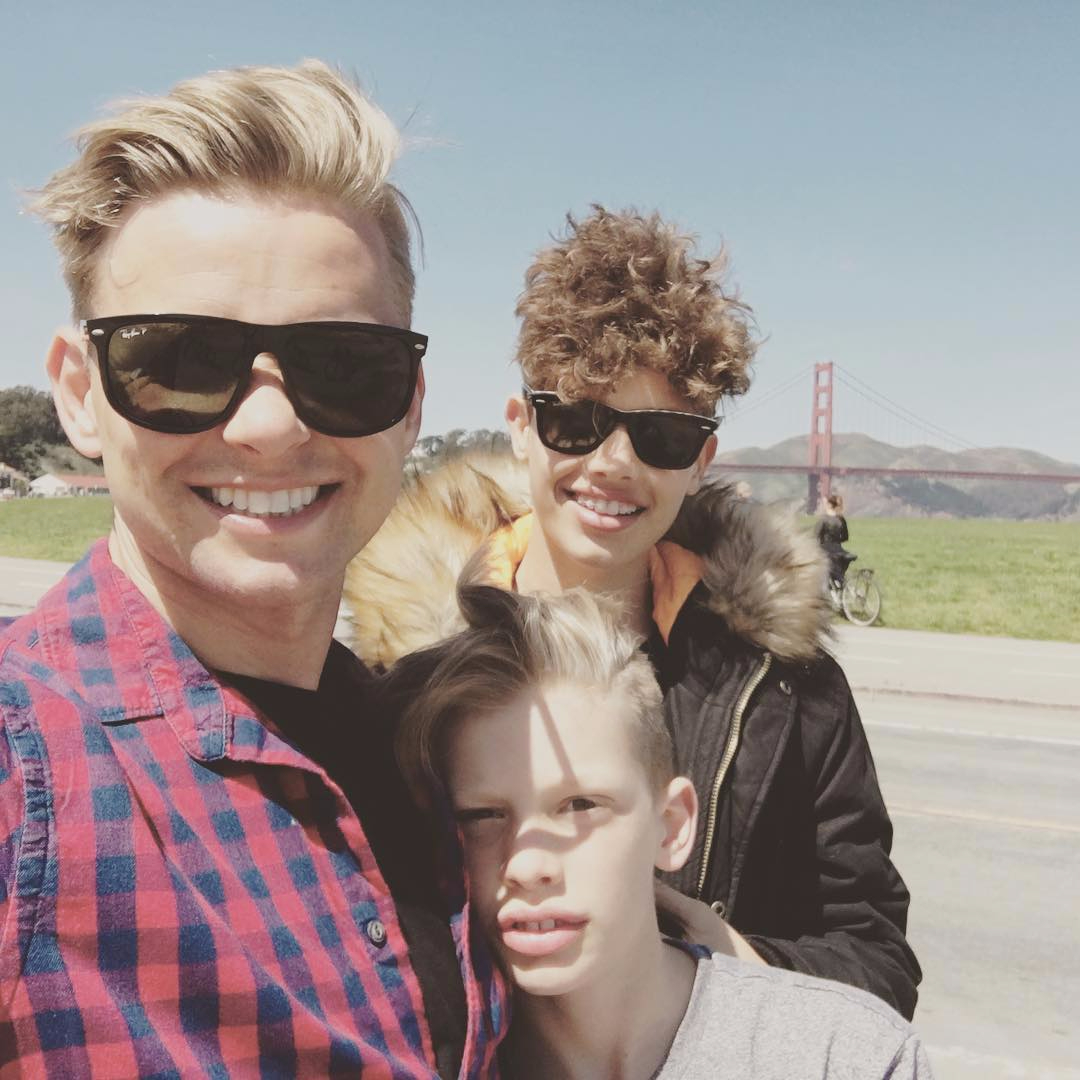 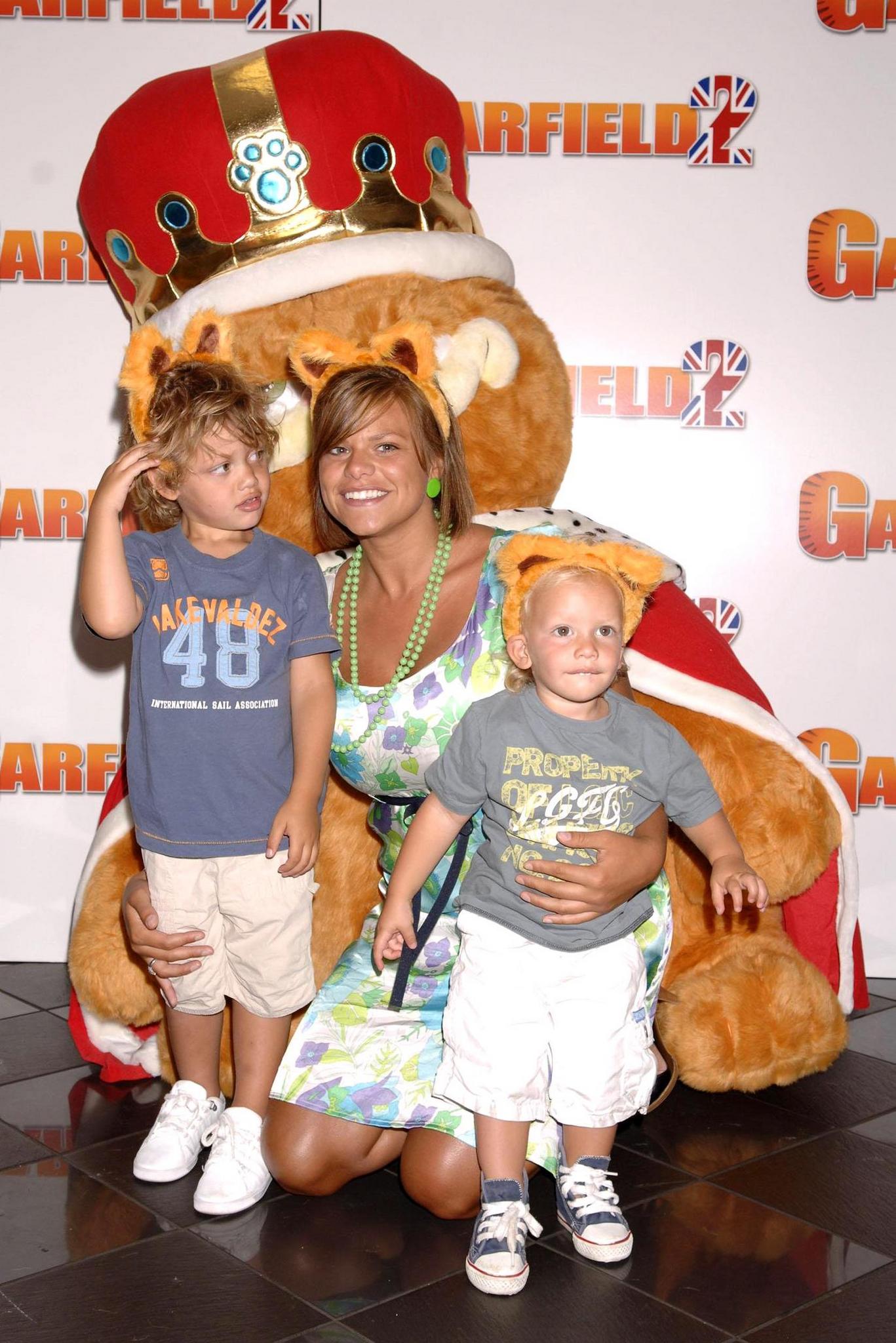 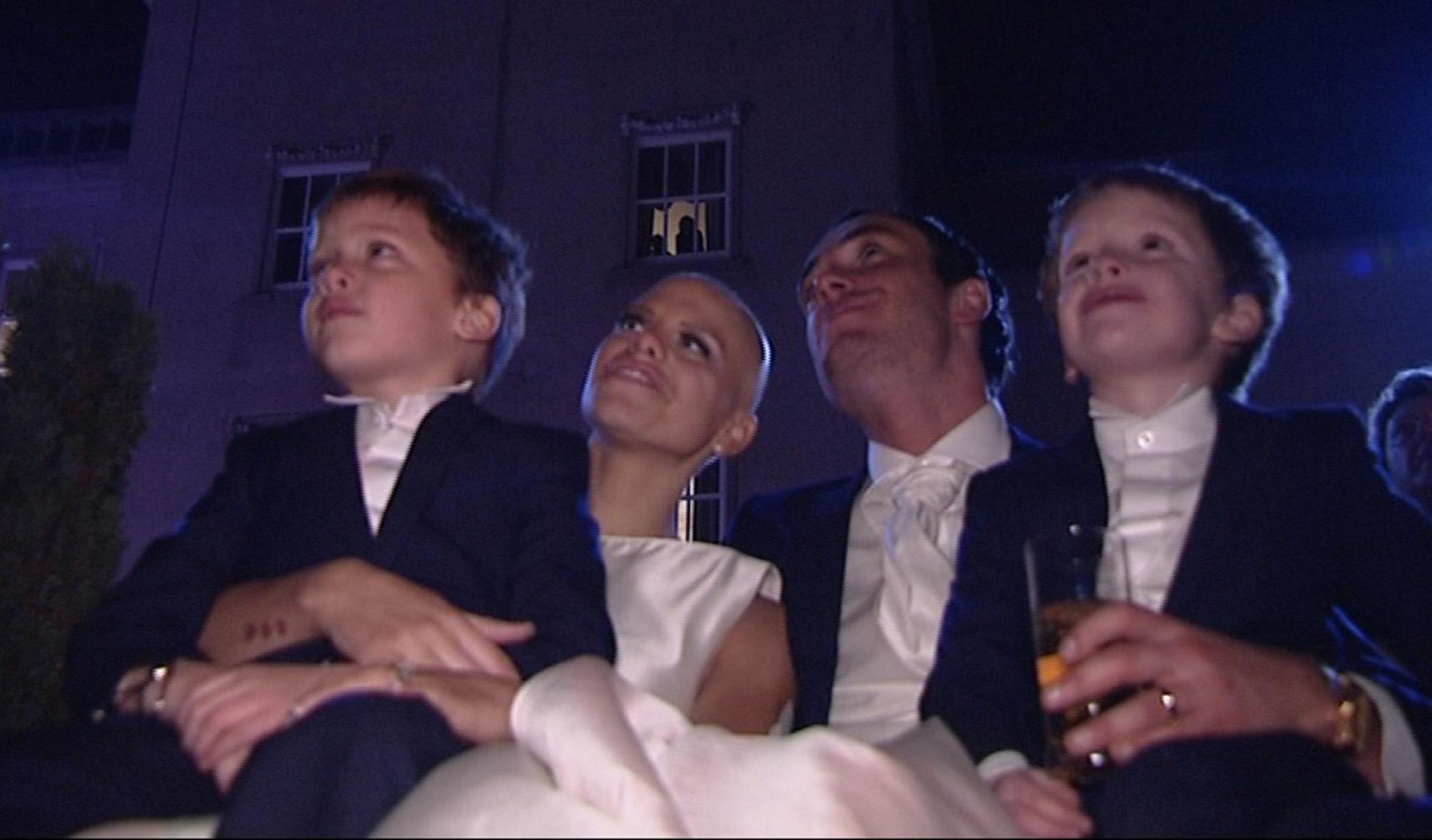 “I hope she’s looking down on me and smiling, probably laughing, thinking, ‘Look at Bobby lying in a field in his designer gear’.

“I think she’d love the fact I’m doing these fashion shoots, walking catwalks and trying my best to make something of my life. It makes me smile just thinking about it.”

He also admitted he could ultimately become a reality star just like his mum.

But he hopes to justify his involvement as a model, not just through his links with Jade.

Bobby Brazier stars on the cover of Man About Town: 2020, Chapter II, photographed by Bartek Szmigulski