Deb was killed off in 2013 series finale 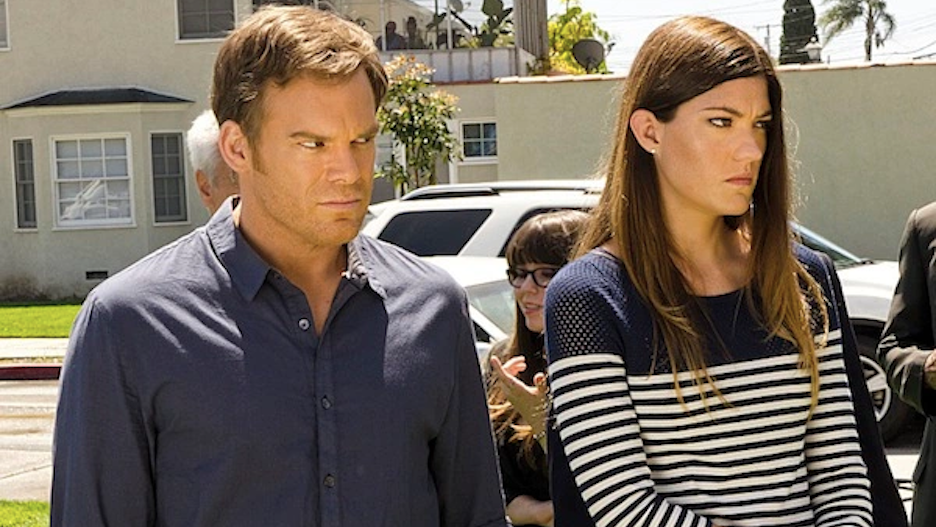 Jennifer Carpenter is set to return to “Dexter” in Showtime’s limited-series revival, a person with knowledge of the plans confirmed to TheWrap. Her character, serial killer Dexter Morgan’s sister Deb, was killed off in the 2013 series finale, which was pretty widely panned.

As previously reported, titular star Michael C. Hall is also on board for the show’s return. (Let’s face it, there was no coming back without him.) As is Clyde Phillips, who will return as showrunner for the 10-episode return, which is tentatively set to premiere this fall.

Phillips ran the eight-season show through its first four seasons. Those were the “Dexter” glory days, when the series routinely got nominated for Emmy awards, including Outstanding Drama Series. “Dexter” cycled through various showrunners after Phillips’ departure. 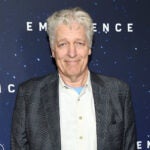 Also previously reported is Morgan’s new adversary, played by Clancy Brown. His character is Kurt Caldwell, the unofficial mayor of small town Iron Lake, and the comeback’s main villain. (You know, so long as one considers a serial killer to be a viable protagonist.)

Brown joins a strong list of “Dexter” antagonists that includes John Lithgow, Jimmy Smits, Edward James Olmos, Colin Hanks and Ray Stevenson. Lithgow is also returning from the dead (in some capacity) for the revival.

The “Dexter” revival is set one decade after the series finale, which is about how much real-life time has passed since then. The show ended with Morgan leaving Miami and exiling himself in Oregon following Deb’s death. 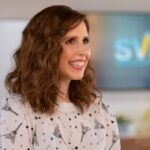 “Let’s be real: people found the way that show left things pretty unsatisfying, and there’s always been a hope that a story would emerge that would be worth telling,” he told The Daily Beast in an interview published early this year. “I include myself in the group of people that wondered, ‘What the hell happened to that guy?’ So I’m excited to step back into it. I’ve never had that experience of playing a character this many years on.”