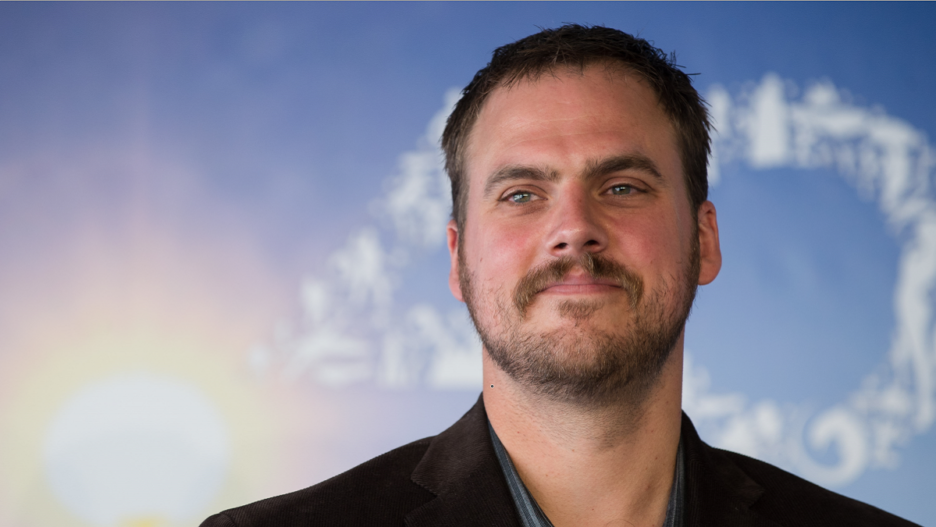 Lee Kramer and Jon Kramer from AfterShock Media will produce along with Mickle and Linda Moran.

“God Country” was originally published in 2017 by Image Comics to critical acclaim. The first issue immediately sold out and had to be reprinted four times before being collected in trade paperback. “God Country” centers on Emmett Quinlan who is an elderly widower rattled by dementia. Emmett isn’t just a problem for his children – his violent outbursts are more than the local cops can handle. When a tornado levels his home – as well as the surrounding West Texas town – a restored Quinlan rises from the wreckage. An enchanted sword at the eye of the storm gives him not just a sound mind and body, but phenomenal power.  He’s now the only man who can face the otherworldly creatures the sword has drawn down to the Lone Star State. 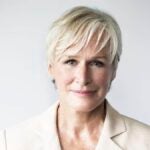 Mickle is the co-creator, co-writer and director of “Sweet Tooth,” Netflix’s adaptation of the acclaimed Vertigo comic series by Jeff Lemire, which launched this past weekend. Produced by Mickle and Linda Moran’s company NIGHTSHADE along with Team Downey, the show stars James Brolin, Nonso Anozie, Christian Convery, Will Forte, and Adeel Akhtar. Previously Mickle directed the films “In the Shadow of the Moon,” “Cold in July” and “We are What we are.” He co-created and directed the acclaimed TV series “Hap and Leonard” for Sundance TV and AMC.