Hollywood icon Joan Collins, 88, sat down with ITV host Piers Morgan on Sunday for his chat show Life Stories. During the interview, the award-winning actress spoke about the first time she ever met Princess Diana. She also recalled the piece of advice Marilyn Monroe gave to her when she first arrived in Hollywood as a young actress.

Sitting down with the former GMB host, Dame Joan explained that Princess Diana once asked her how she got used to being in the limelight.

“You knew Princess Diana, didn’t you?” Piers asked. “You had a few encounters with her?”

Dame Joan replied: “I did, I loved her.

Piers continued: “She actually asked for your advice about the paparazzi? You were at some big event and there was all this mayhem.” 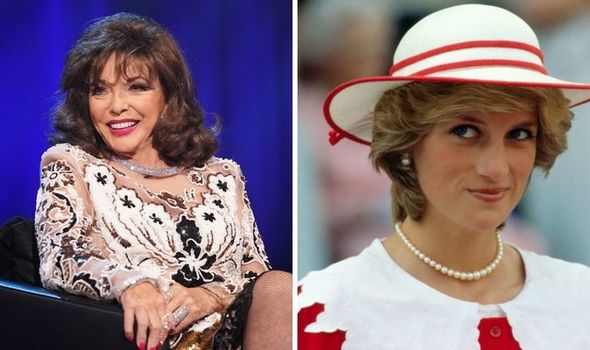 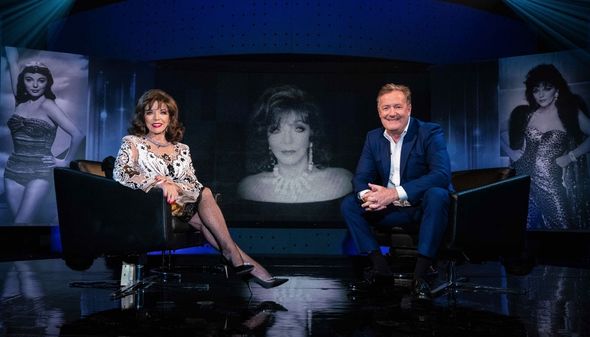 “She said ‘Does this always happen?’ and I said ‘You just have to get used to it’,” Dame Joan added.

“She tried to avoid them, didn’t she? Tragic life.”

Piers also attempted to get the 88-year-old to share her thoughts on Prince Harry and Meghan Markle.

However, things took an unexpected turn when Dame Joan refused to answer the question and in doing so, she took a swipe at the former Good Morning Britain host. 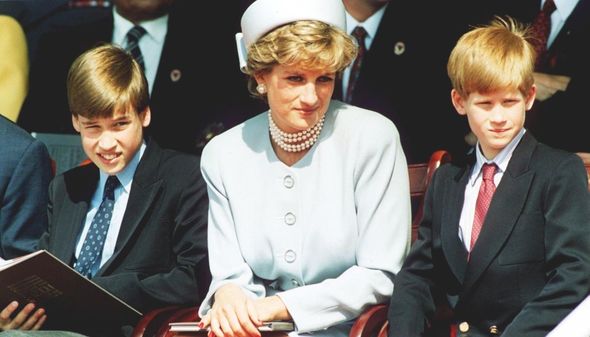 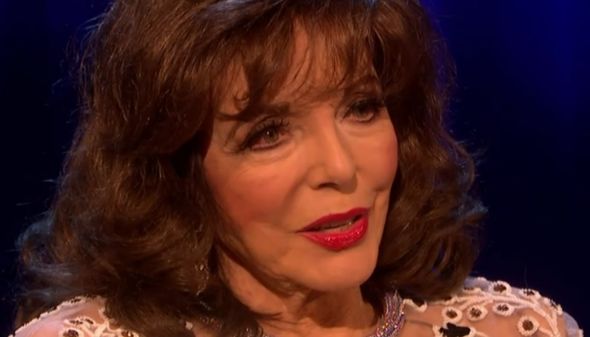 “What do you make of the British Royal now with Meghan, Harry, the feud?” Piers asked. “William…Charles?”

“My lips are sealed on that subject,” the actress began.

“I’m not going to go on national TV and say what I think about Meghan and Harry.”

“Because look what happened to you,” she joked as Piers laughed: “Exactly, thank you.”

Elsewhere in the interview, Dame Joan spoke about the time she first met Marilyn Monroe when she arrived in Hollywood as a young woman.

Dame Joan recalled: “She said ‘Beware of the wolves in Hollywood honey, because if they don’t get what they want they will cancel your contract’.”

“The casting couch, which I never, ever, ever did.

Dame Joan also spoke her time on the American soap opera Dynasty where she starred alongside John Forsythe and Linda Evans.

The popular TV series was nominated for a Golden Globe Award for Best TV Drama Series every year from 1981 to 1986, winning in 1983.

The Hollywood star also appeared to get upset when she spoke about the termination of her pregnancy during her “passionate” two-year romance with actor Warren Beatty.

She told Piers that she had the abortion as it wasn’t the “right time” to start a family, as well as explaining that having a baby would have meant “the death” of her acting career.

Piers Morgan’s Life Stories with Joan Collins is available to watch on the ITV Hub.

How Much Is Ryan Seacrest Really Worth?