Home » John Davis, One of the Real Milli Vanilli Singers, Dies at 66 From COVID 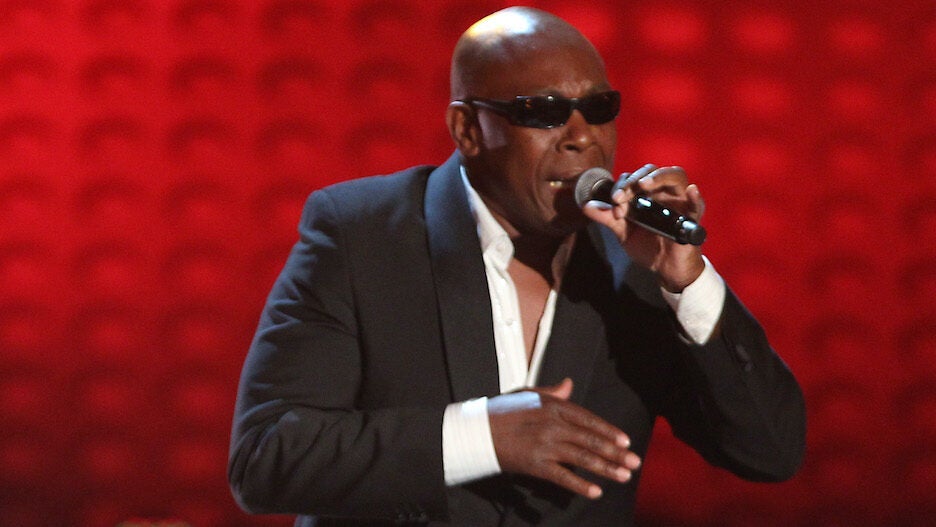 John Davis, one of the real voices behind Milli Vanilli, has died from COVID-19. He was 66.

“Unfortunately my dad passed away this evening through the coronavirus,” Davis’ daughter Jasmin posted on Facebook. “He made a lot of people happy with his laughter and smile, his happy spirit, love and especially through his music. He gave so much to the world! Please give him the last round of applause. We will miss him dearly.”

The following day, Jasmin Davis organized and shared a Go Fund Me campaign for her dad’s funeral services. 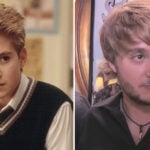 “Last night we lost: a father, a brother, a grandfather, a friend…and one of a kind musician,” the campaign page reads.

“Through corona a funeral is even more expensive and for us not alone manageable,” she wrote. “But we would like to help him to have one last performance, with people he loved and got loved from. The grand finale! We would appreciate it very much if you could kindly help us with a donation. We thank you so much in advance.” 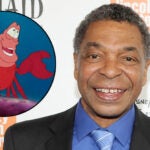 Milli Vanilla rose to stardom in the late 1980s. The German-French R&B group, put together by Frank Farian in 1988, was made up of Fab Morvan and Rob Pilatus. In 1990, their debut album “Girl You Know It’s True” went 6x platinum in the United States and earned Milli Vanilla the Best New Artist Grammy. There was only one problem: Rob and Fab didn’t actually record any of their own vocals.

In 1989, Rob and Fab were caught lip-syncing during a live MTV concert. Davis, Charles Shaw and Brad Howell were the real singers.

In 1998, Pilatus died after overdosing on a mixture of alcohol and prescription pills. Davis and Morvan, who pursued a solo career, collaborated on music in 2015.