THE launch party of Justin Timberlake and Anna Kendrick's new movie Trolls 2 has been cancelled due to coronavirus travel restrictions.

The US travel ban coming into place today has torpedoed the glitzy Universal bash that was due to take place in London next month. 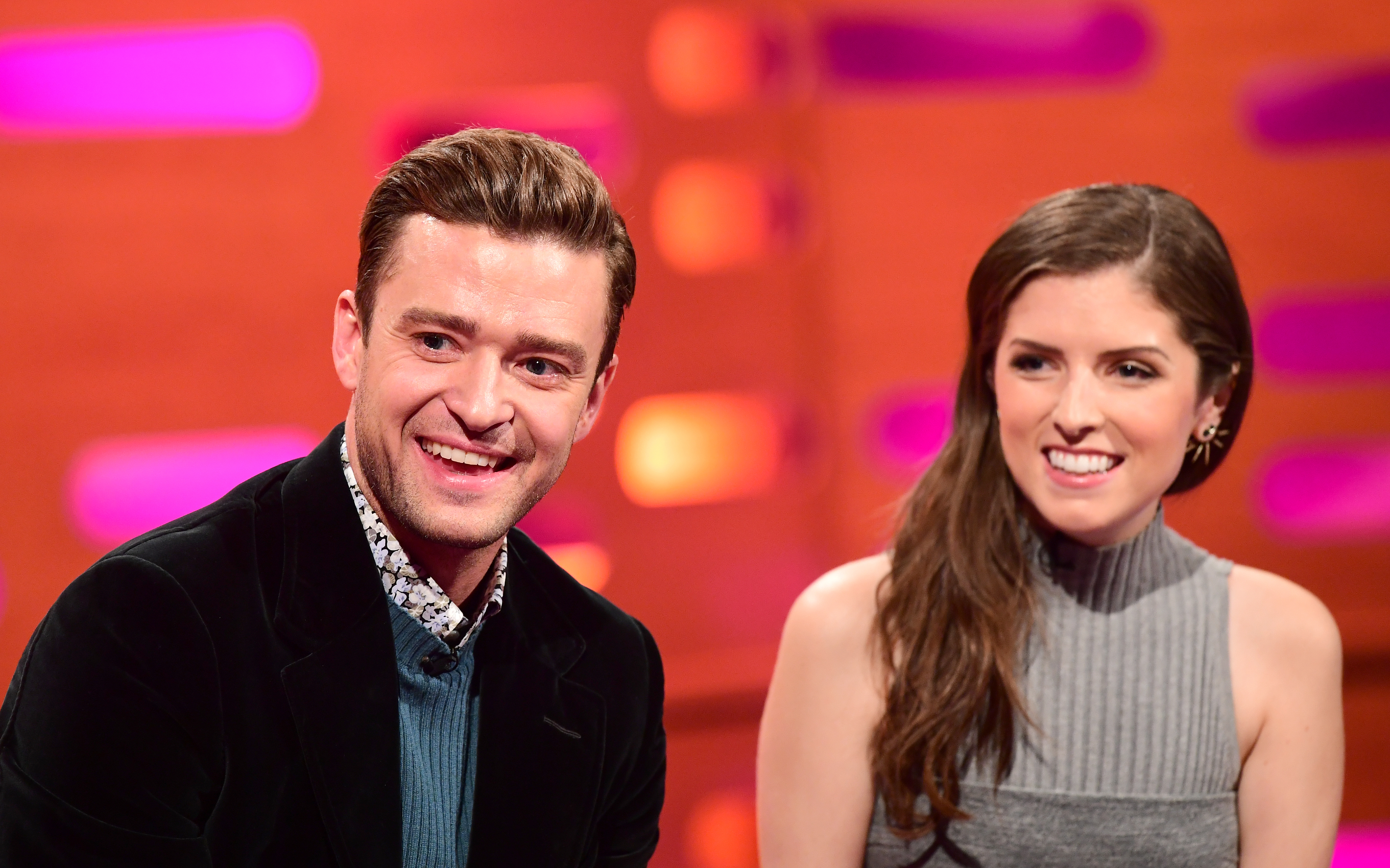 But the big budget event has been called off indefinitely and celebs due to attend the party have been emailed and told it's all off.

Universal were unavailable for comment when approached by The Sun Online.

Justin and Anna, who voice beloved characters Branch and Poppy, have not yet commented on social media, though Pitch Perfect star Anna shared a joke about medical advice around the deadly bug. 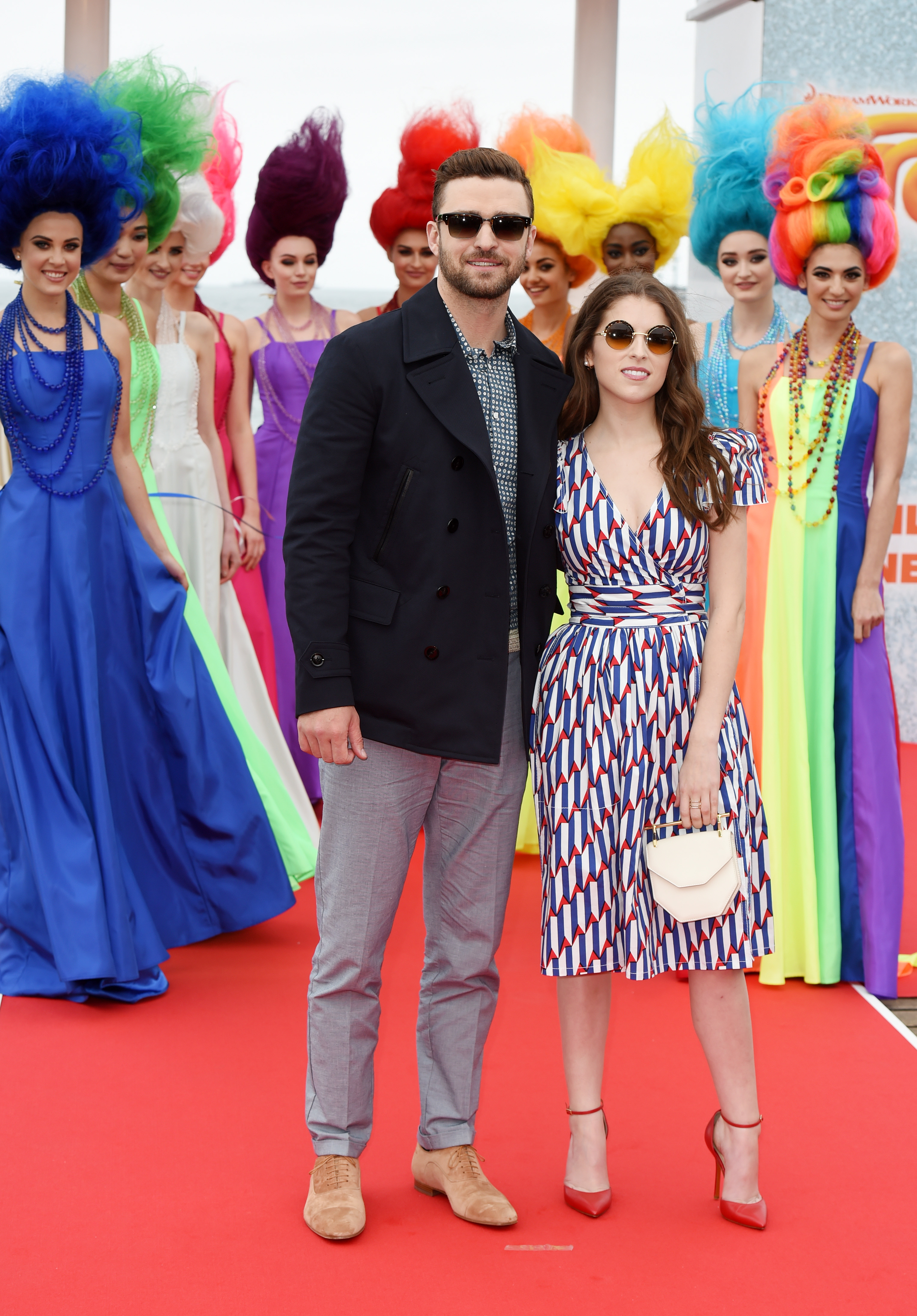 She joked: "Authority figures talking about how face touching is so dangerous and unclean. Like, are you TRYING to make it my new fetish?"

The news comes after Tom Hanks was hospitalised with coronavirus alongside wife Rita Wilson in Australia.

Over 121,000 people have been infected with the deadly COVID-19 spanning across 118 countries with over 4,300 people dead from the virus, according to a Reuters tally. 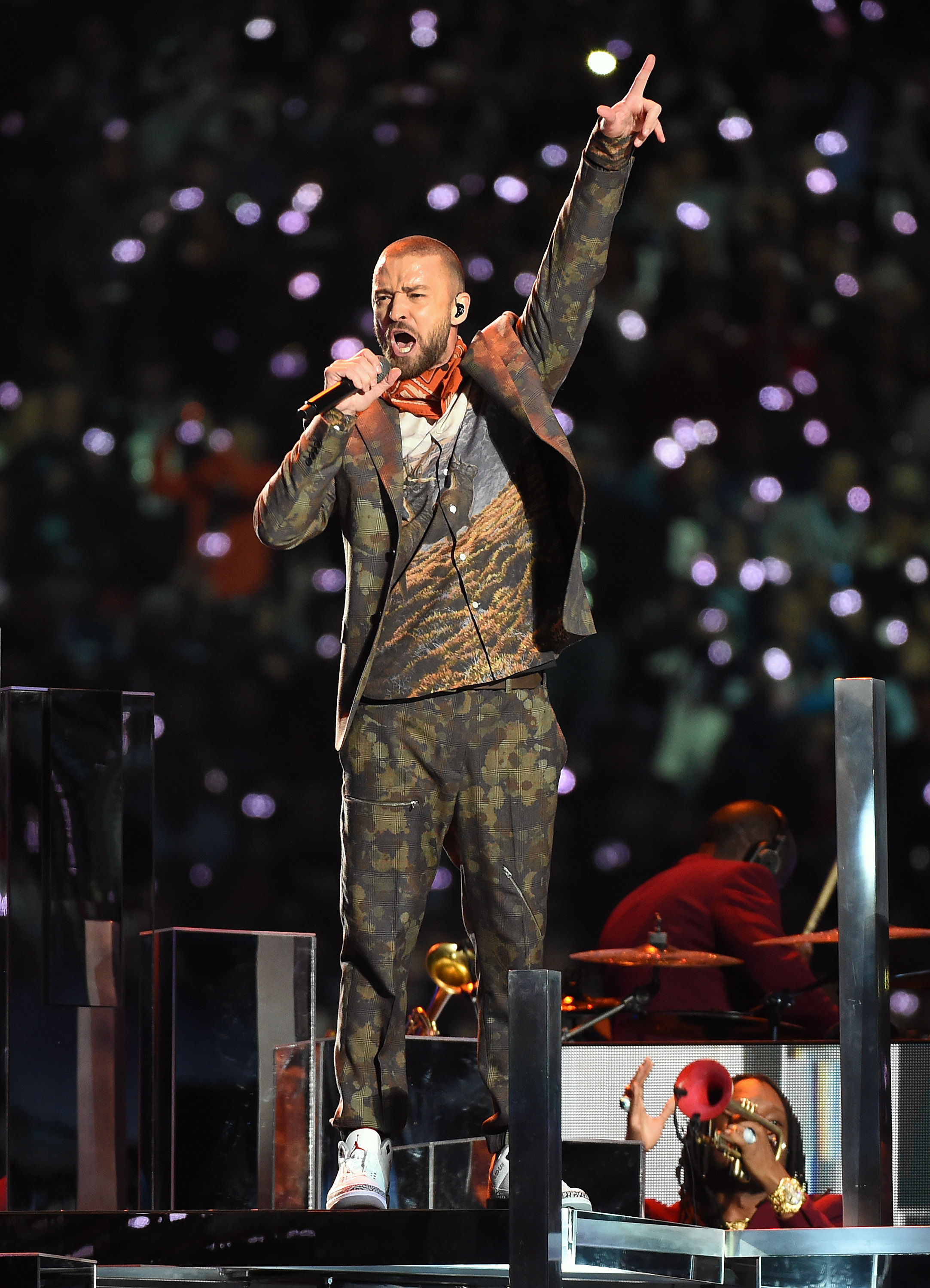 In the United States alone, at least 37 people have died from the respiratory illness.

Meanwhile, Justin has coincided the release of Trolls with making a music comeback.

Justin shared new song Don't Slack from the movie on Tuesday and revealed he has been busy in the recording studio while working on the Trolls 2 soundtrack.

Speaking about the film's soundtrack, he told The Graham Norton Show: "You’re given parameters to be creative within. It was my mission to create music that is for everyone, not just the kids.”

Justin has taken a break from the music world to focus on his acting career.

He sparked controversy when he was spotted holding hands with his co-star Alisha Wainwright while on a break from shooting the upcoming movie in New Orleans. 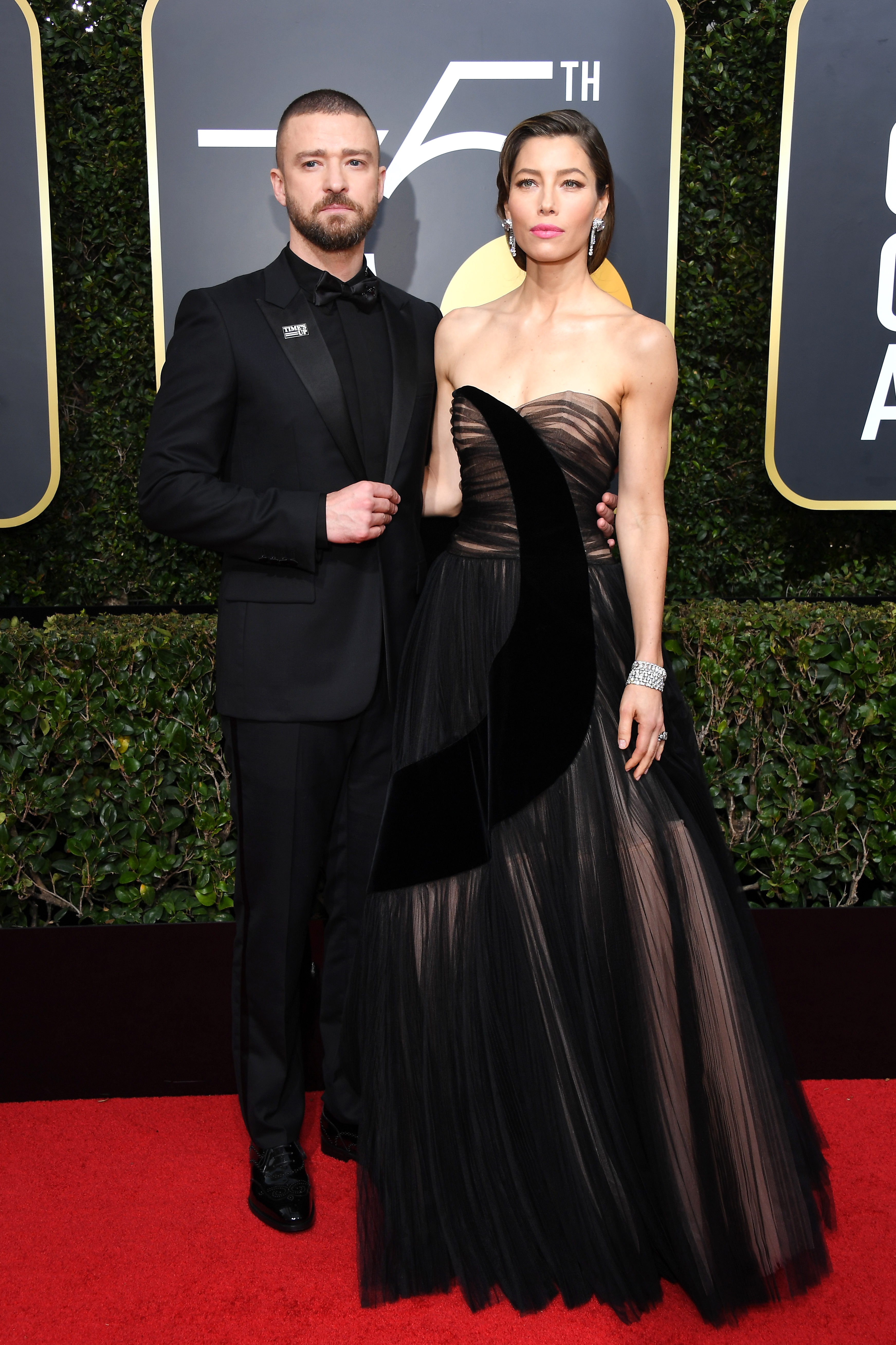 The Irony Behind Stephanie Tanner's Job in 'Fuller House'