Home » TV and Movies » Kaley Cuoco slams fans claiming sister Briana was cast in her HBO Max show due to ‘nepotism,’ says she ‘earned it’ – The Sun

The news of Bri’s casting arrived in December, but this is the first time the sisters have spoken out on any hate they received because of it. 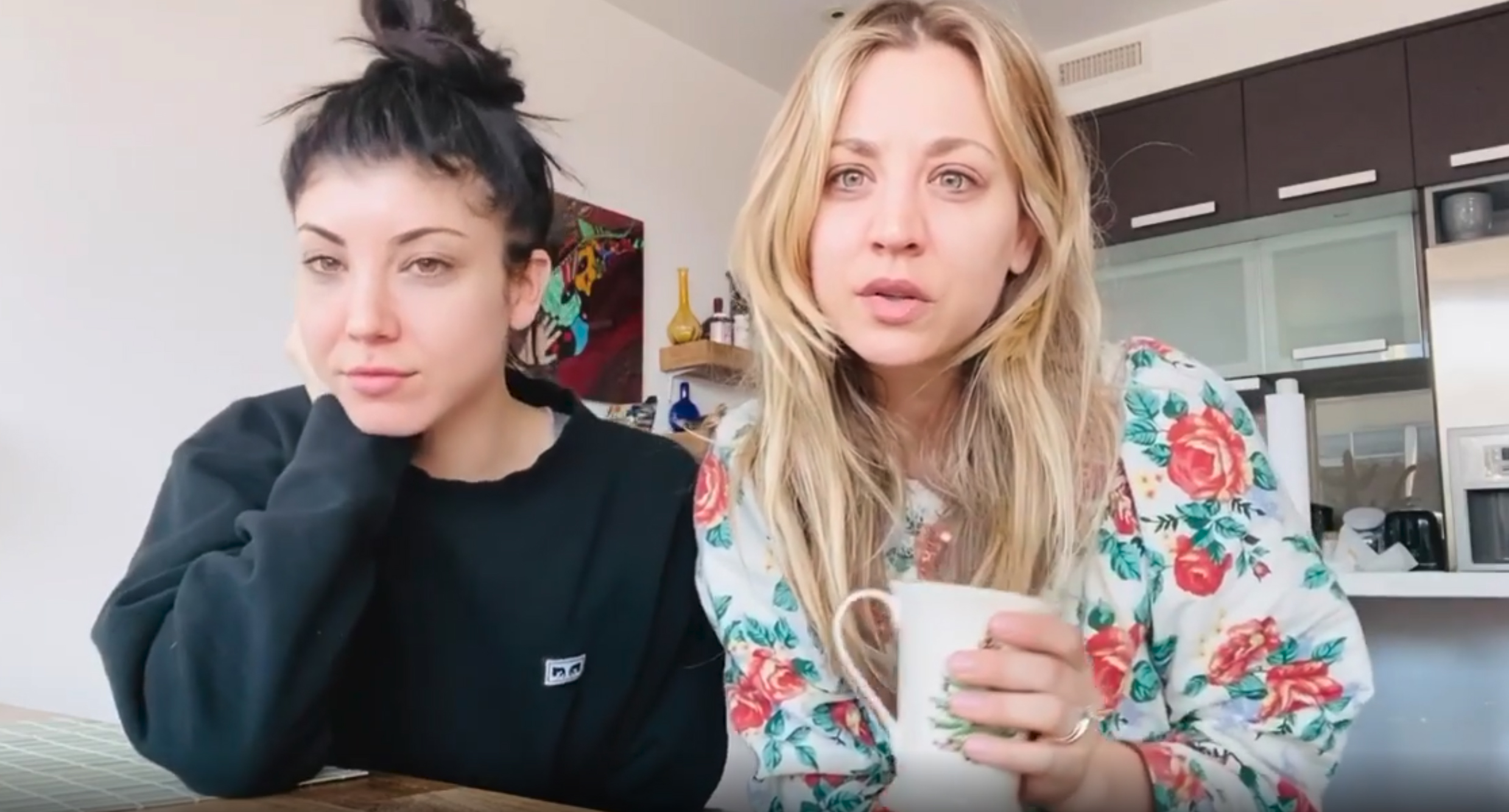 With both of the Cuoco ladies in New York filming the new show, Briana, 31, joined Kaley, 34, for the latest edition of her Cup of Cuoco Instagram vlog.

Near the start of Sunday’s video, Kaley clapped back at trolls, saying Briana got the part “all on her own.”

She continued: “Well, it’s true…[She] auditioned for the role. I had nothing to do with it. She really earned it.”

Bri added: “People love to think that I got everything because of my sister.” 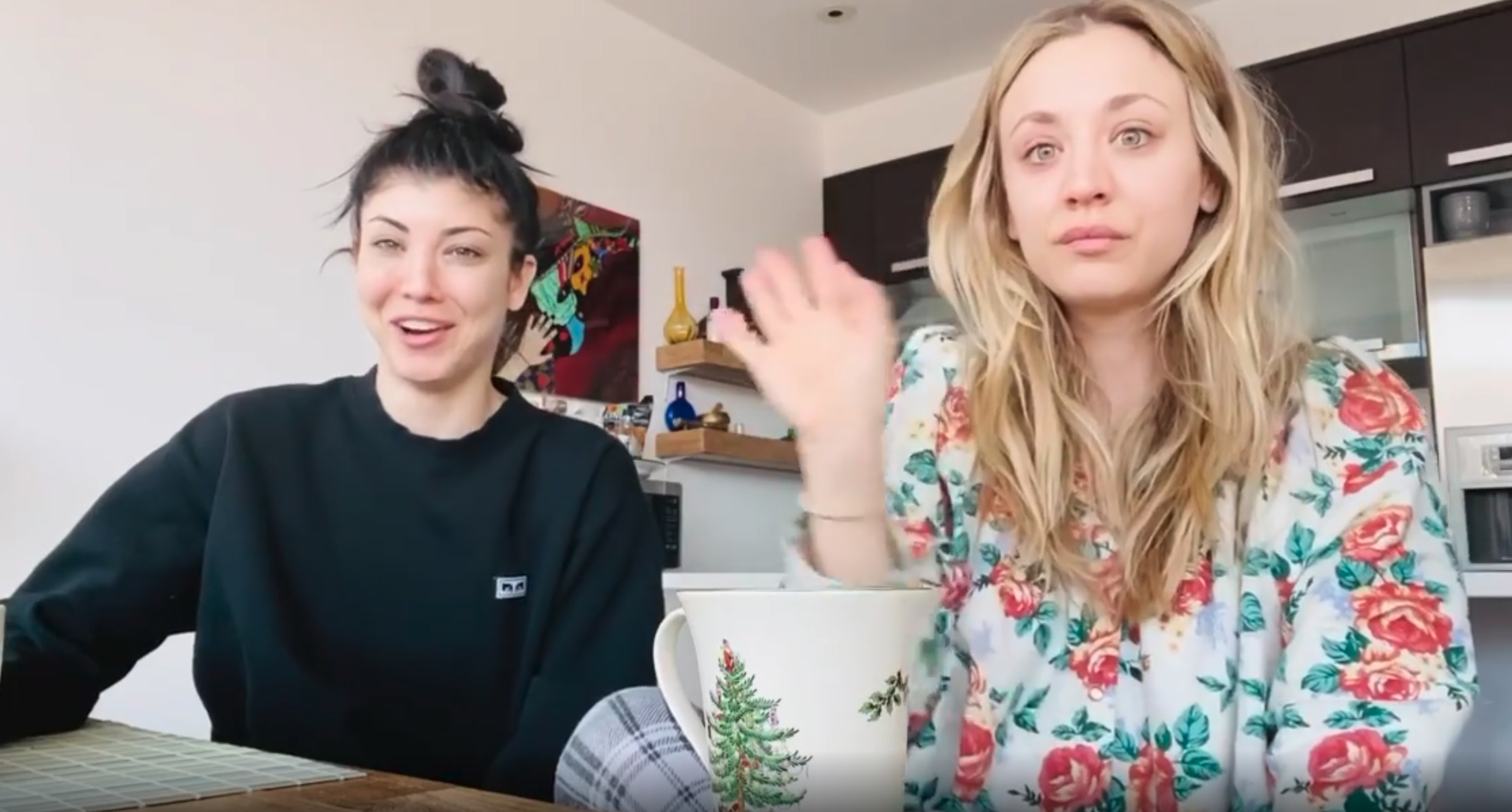 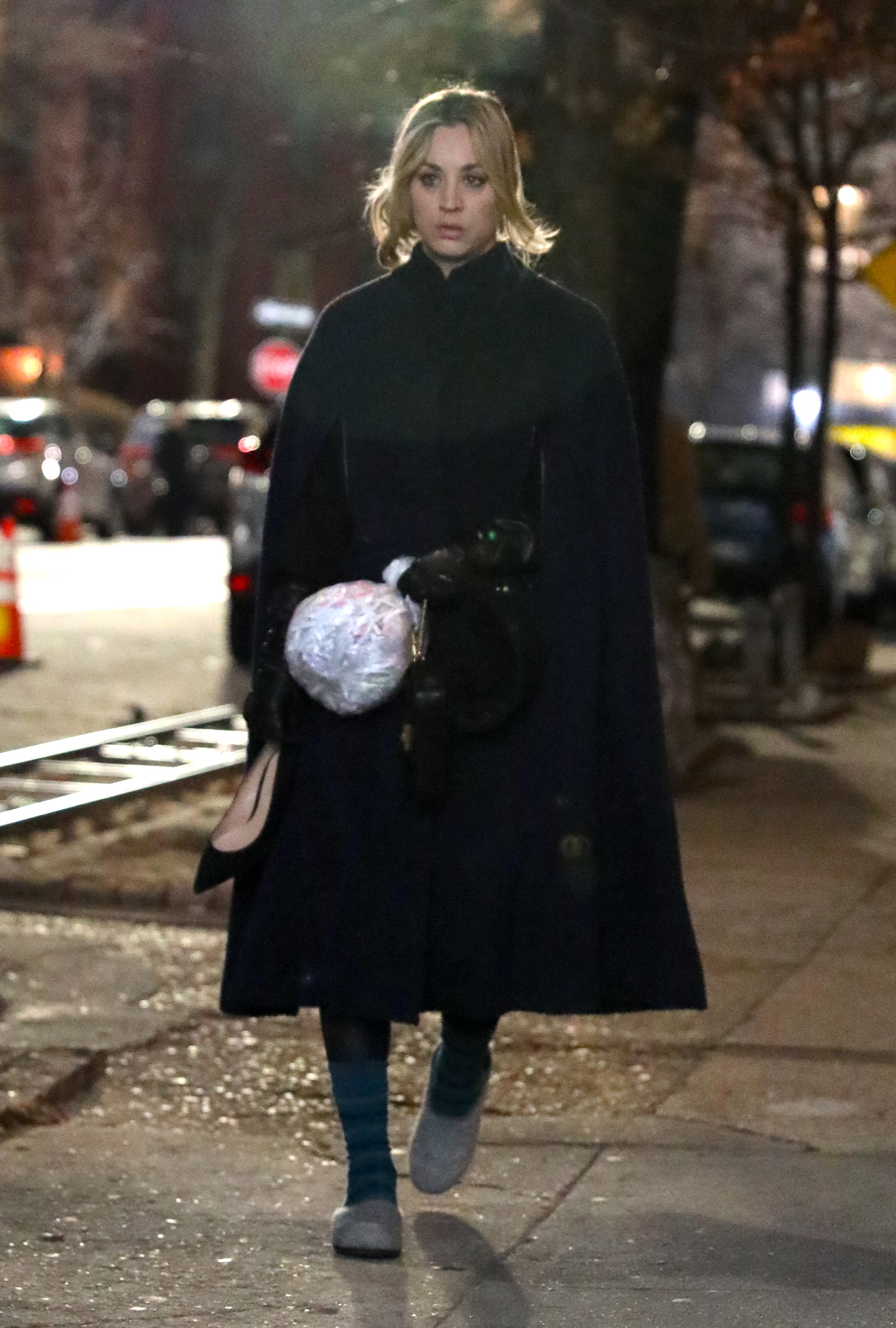 When the news first came out, some were calling the casting choice as “nepotism” and that it “must be nice to have a famous sister to throw you a bone.”

Kaley’s made it clear with her latest video that she won’t stand for any of that negativity.

Still, she likes to keep things more light-hearted in her blogs, leading her and her sister to joke about it later on.

The Big Bang Theory alum shared fun news of Bri also having a role on her other show, DC Universe’s animated Harley Quinn, in season 2 as Batgirl, to which Bri jokingly added: “Another thing that you got me.” 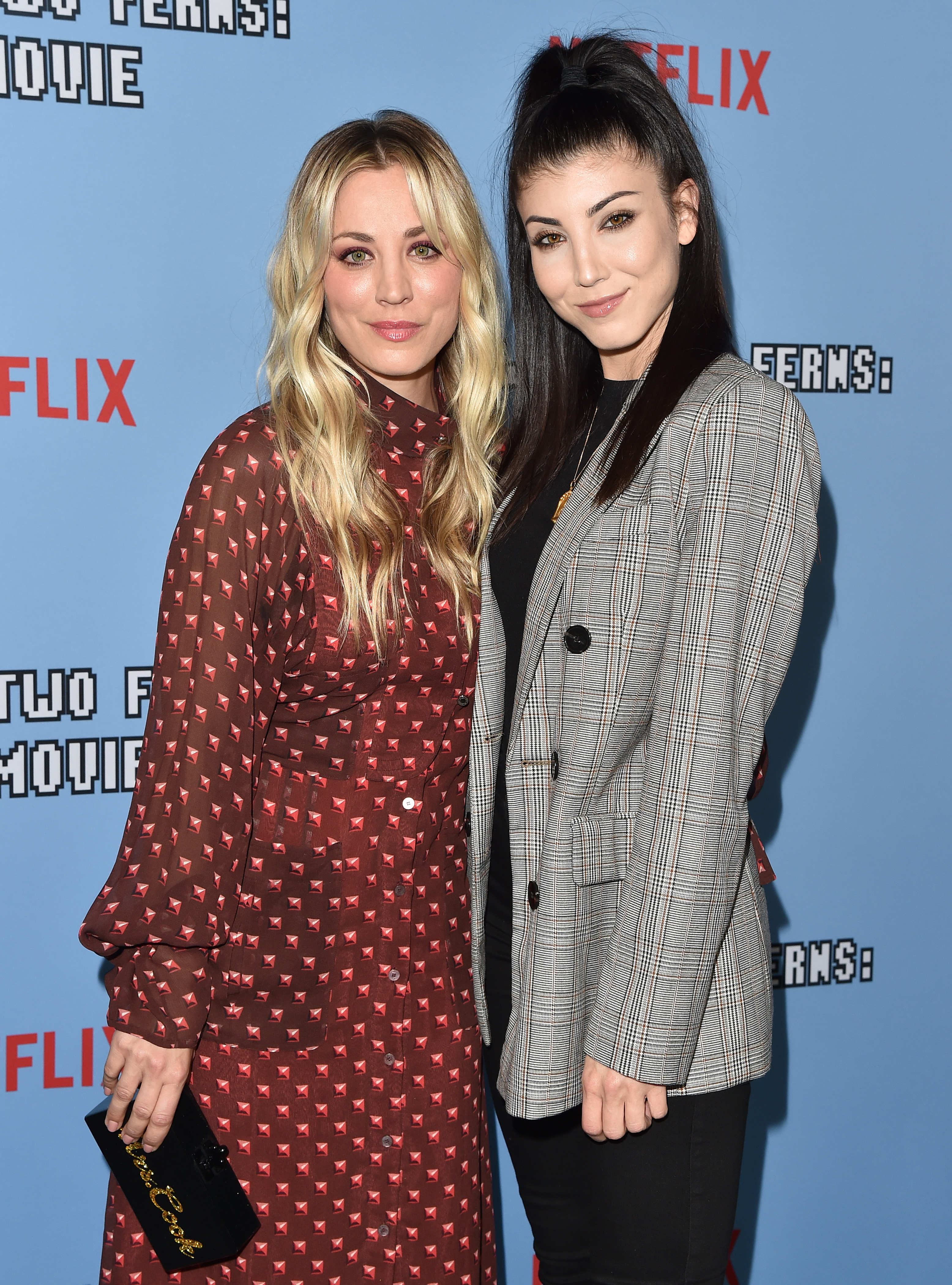 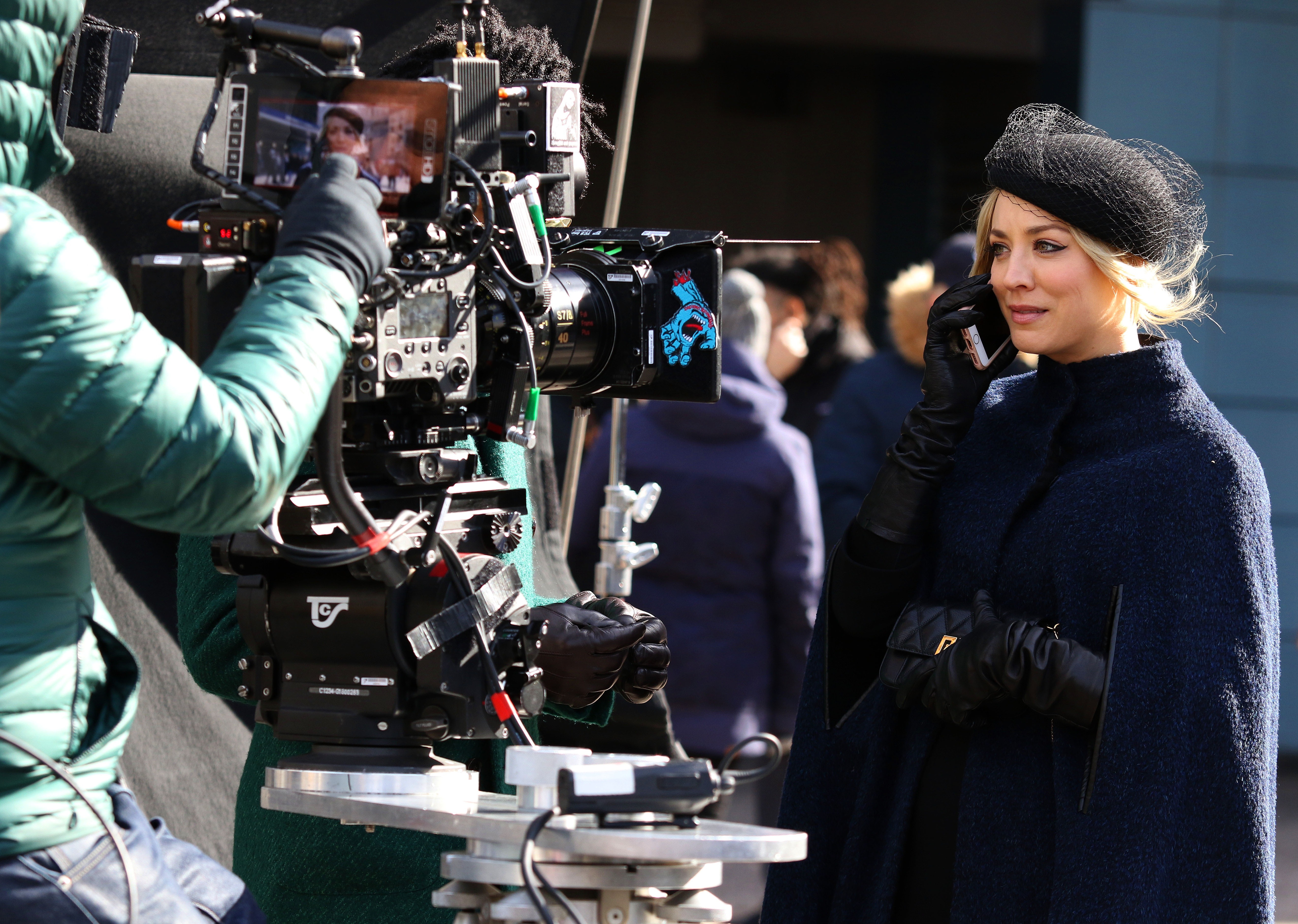 With both of the women smiling and laughing, Kaley replied: “No, I didn’t. Again, she auditioned for it. You guys, I can’t help that she’s good, okay.”

Kaley is set to star as the lead Cassie in the adaptation of Chris Bohjalian’s thriller, while her sister will have a recurring role as Cecilia, “a quirky and ambitious assistant who’s obsessed with organization and eavesdropping on calls,” according to Deadline.

Since joining the production three months ago, Bri revealed her “role has changed three separate times,” with each one bringing with it a costume change.

She added: “It’s just changed. The storylines have changed, and, subsequently, who she is and what she looks like has completely changed.”

“At first she starts out kind of gothic and dark, and then she moves to looking like she’s in Mad Men.

“I was wearing headbands. She was so cute. And now she’s just down to business.

“And it’s so fun. It’s the best. The set is so great. Everyone is so kind and wonderful.”

Harry Styles & Olivia Wilde’s 'Chemistry Was Very Obvious' on Movie Set but They Were 'Professional': Source