KATE Lawler has revealed she's found it hard getting out of bed after stressful hospital visits with baby Noa.

The Virgin Radio presenter shared an update on her three-week-old daughter's condition after she was rushed to hospital for a third time since her birth with an infection that doctors feared could develop into meningitis. 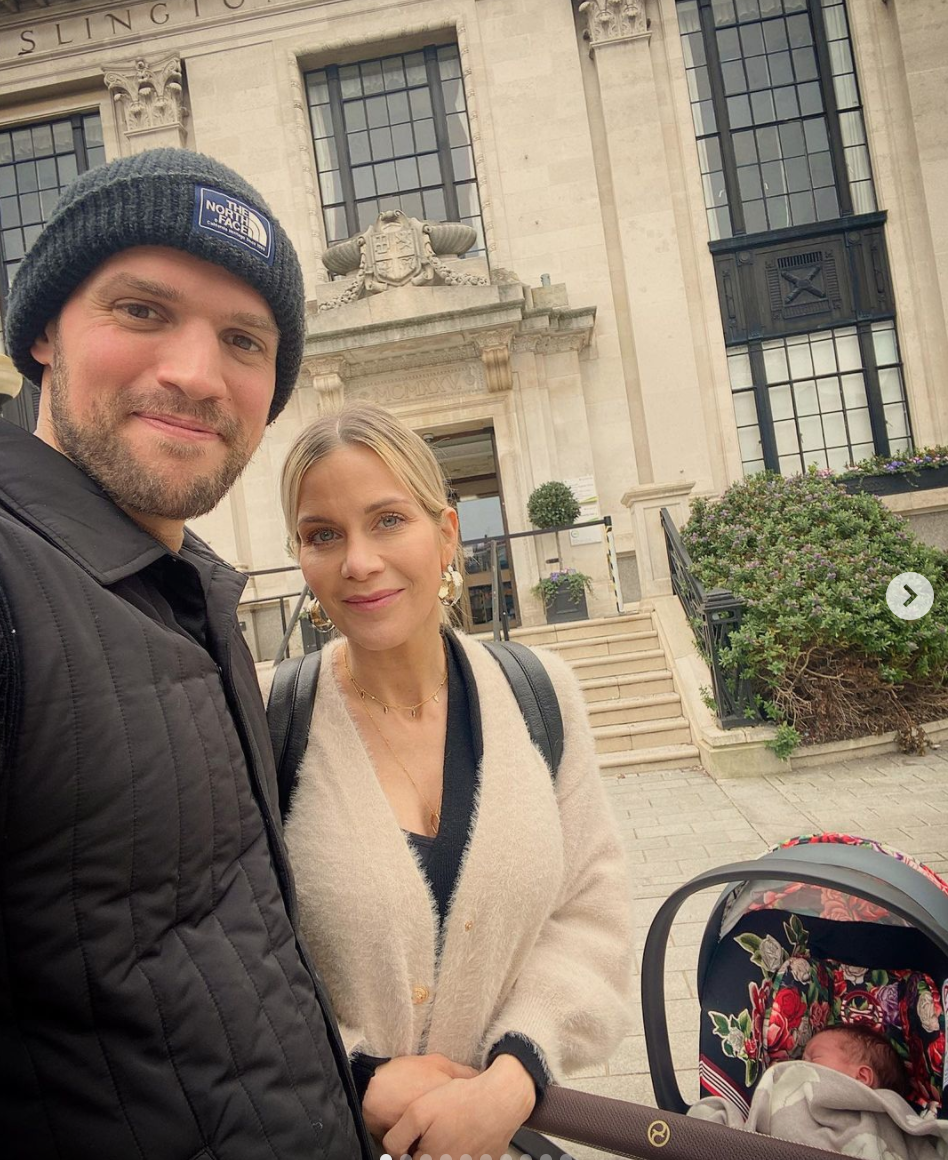 Kate, 40, revealed little Noa has been fighting back, as she posted photos on her Instagram Story and feed and updated fans on how the family are coping.

Alongside a gallery of pictures of her with Noa and fiance Martin, she said: "Noa decided to spend the day we registered her at the local town hall by allowing us to enjoy a dirty cheese pizza afterwards and then spiking a temperature, resulting in a trip to a&e and an overnight stay in hospital due to an infection.

"While the doctor informed us that Noa was showing signs of being quite sick and her initial tests were cause of concern, she fought back with antibiotics and we were sent home yesterday knowing that the chances of meningitis or septicaemia were now very low.

"We’re still waiting the final blood culture results from the lab but she’s been feeding well, she looks healthier and apart from hardly any sleep last night because of tummy cramps (a side effect of the antibiotics) she’s doing so much better and today is hopefully the only day we had to go back for her daily dose of IV antibiotics. 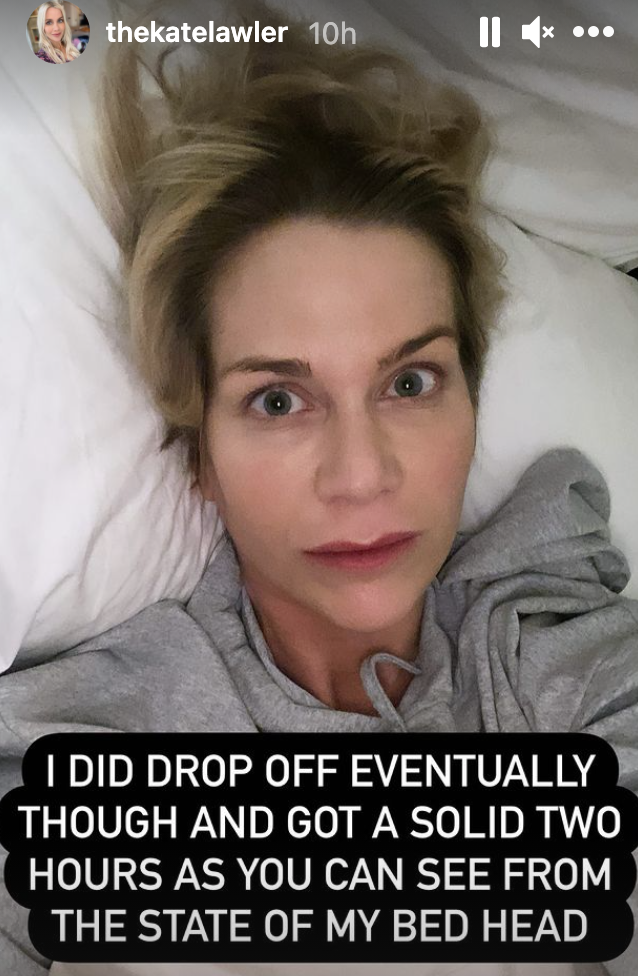 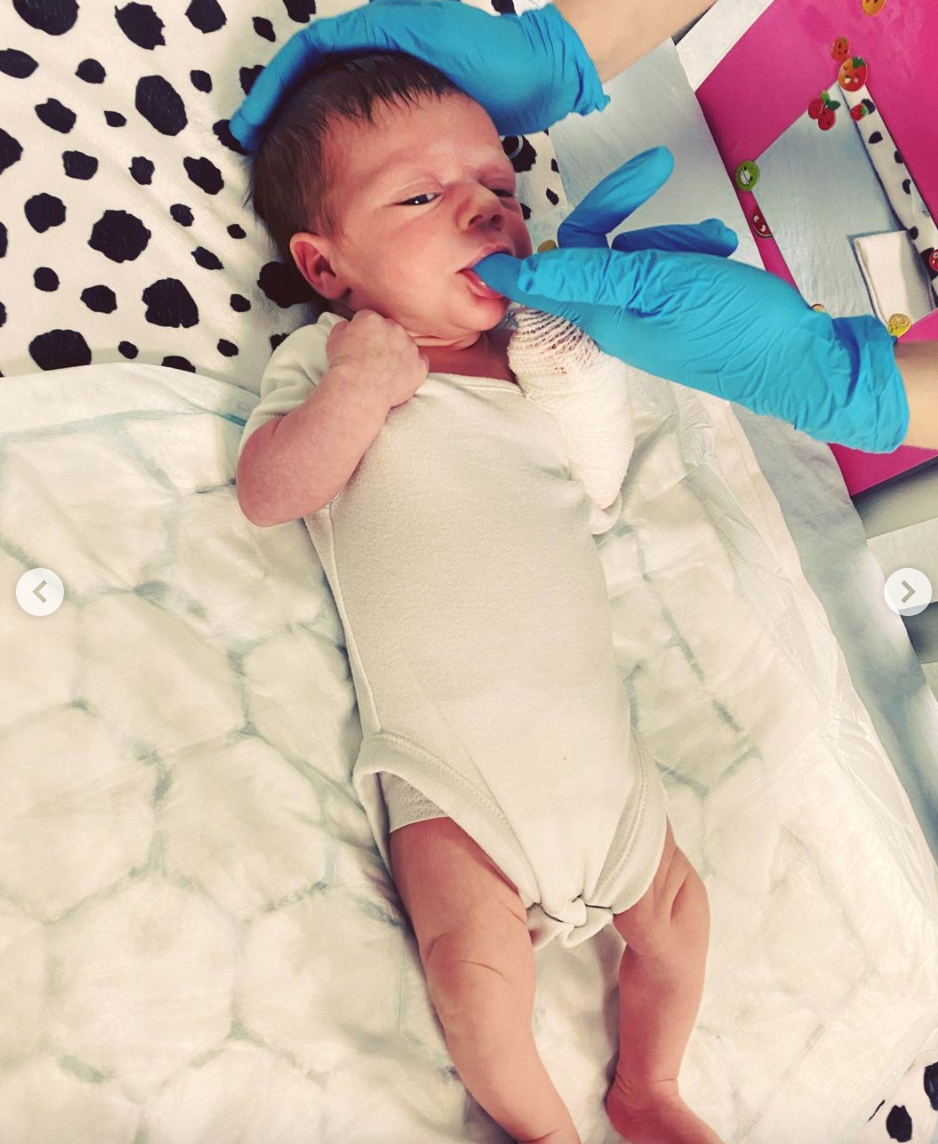 "Fingers crossed she gets the all clear tomorrow morning and we don’t need to go back for further IV antibiotics. This time three weeks ago she was just 7 hours old!

"It’s been the most challenging, emotionally draining and stressful three weeks of my life but I pray we have turned a corner now and can start to enjoy the newborn bubble everyone seems to have which so far has felt more like a horrible fairground ride I want to get off.

"It doesn’t mean I don’t love Noa, I’ve just honestly struggled and some days found it hard to even get out of bed.

Kate concluded her message with an inspiring quote, as she thanked everyone for their continued support.

She added: "Winston Churchill once said ‘If you’re going through hell, keep going’ so that’s what I intend to do for my daughter. 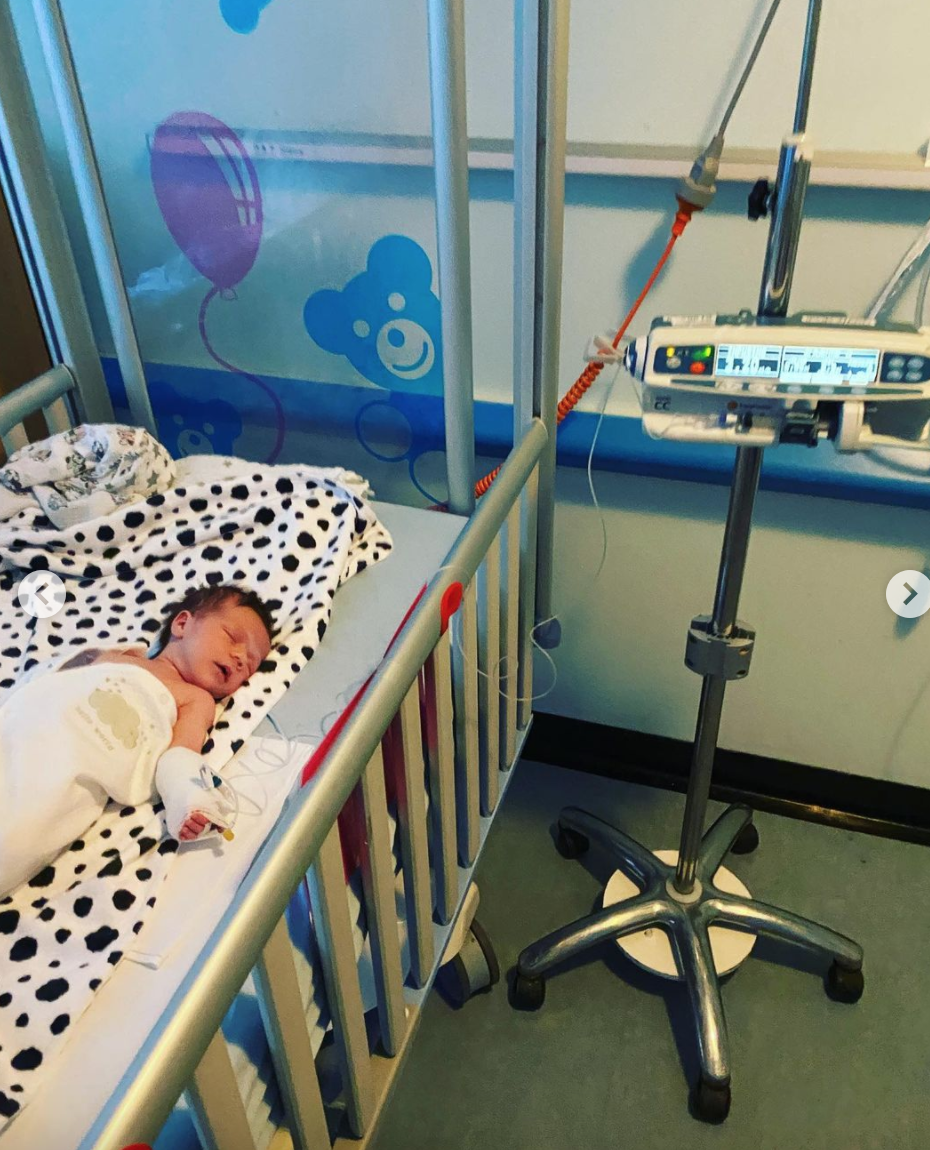 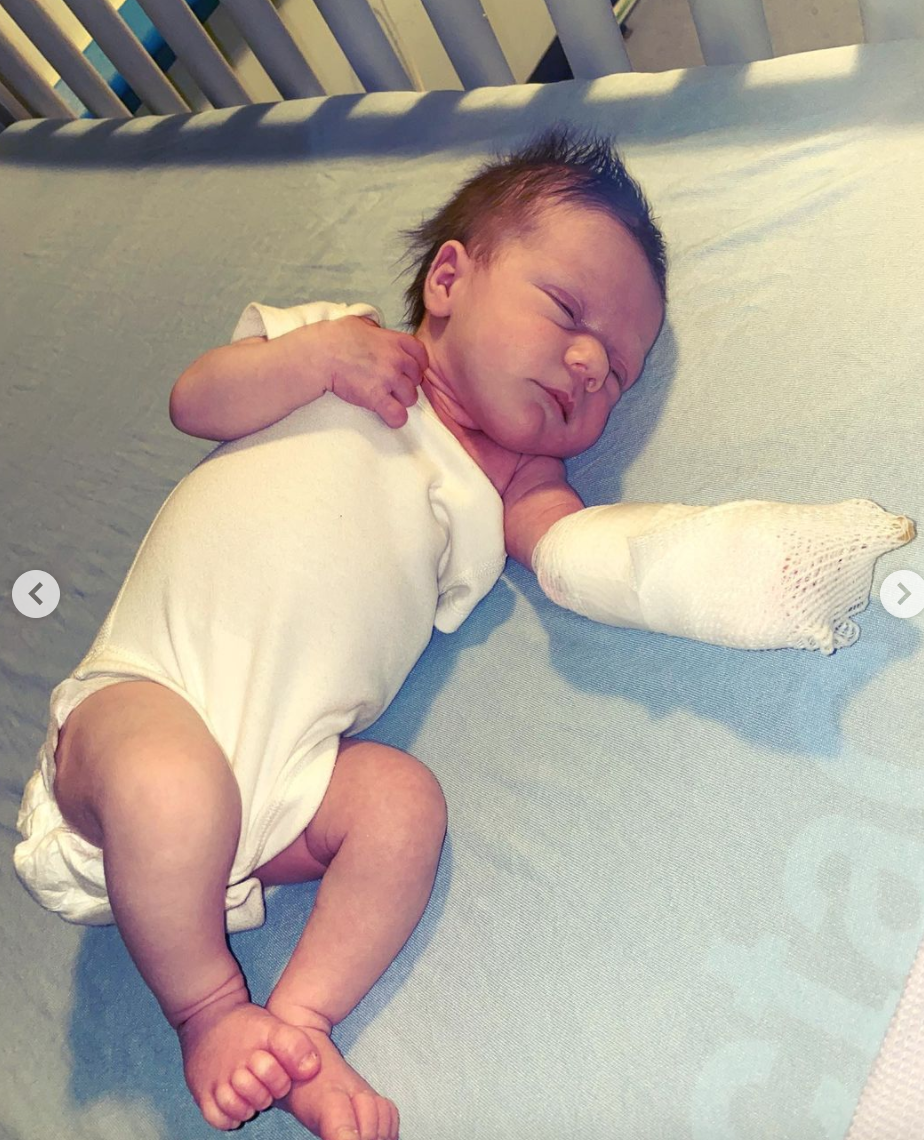 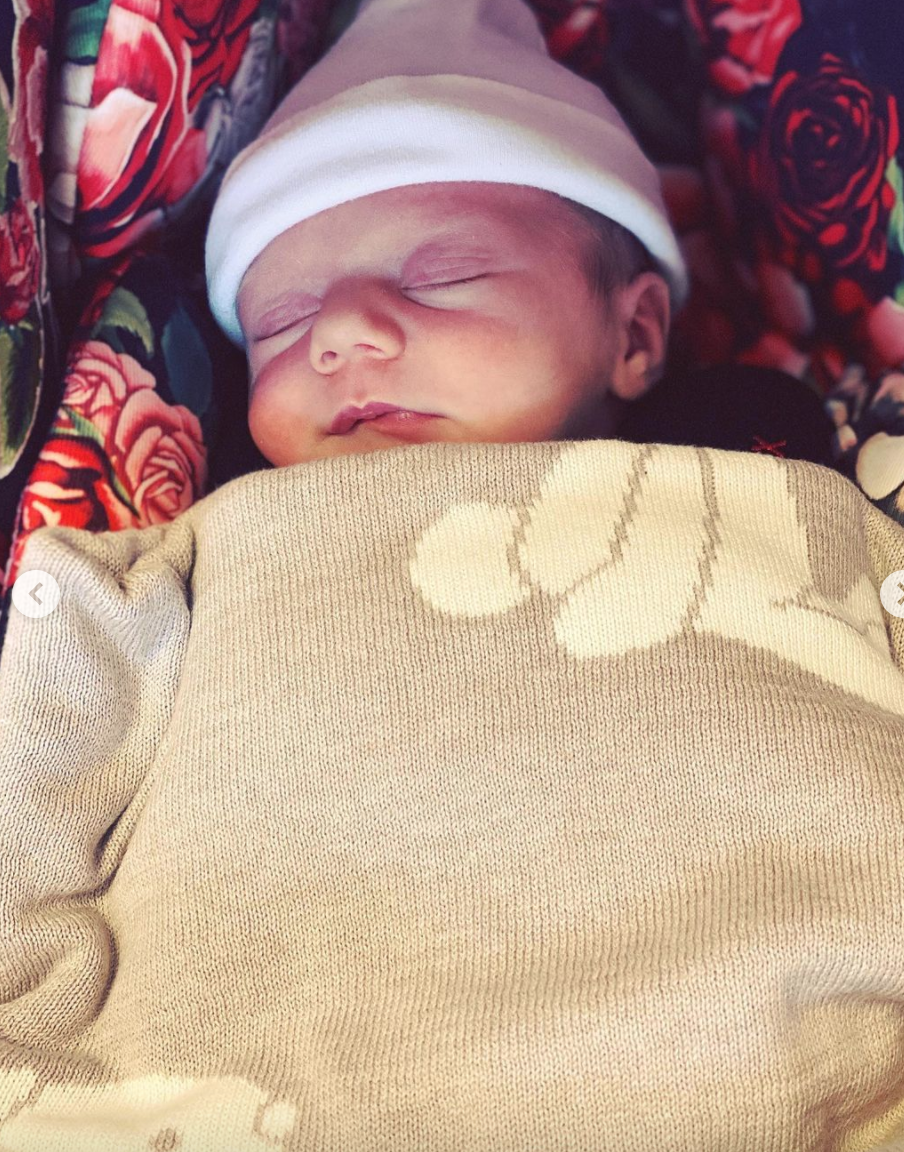 "Happy 3 weeks on planet earth my little warrior, she has no idea how much she’s loved far and wide.

"Thank you from the bottom of my heart for your continued love and support on this journey we’re on.

"My family, my fiancé, friends, you guys, you all mean the world to me. ❤️ xx" 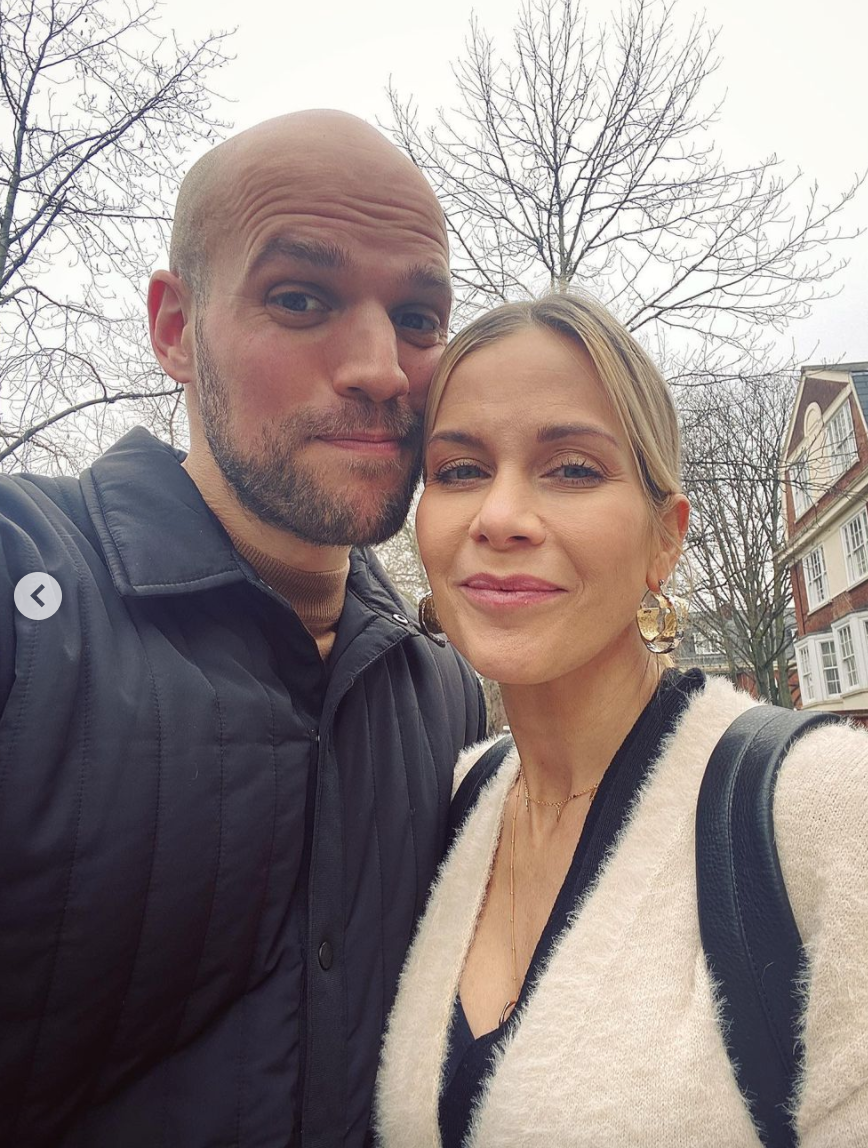 It was the third time in three weeks the pair had been in hospital, with the latest coming after Noa's temperature went above 38 degrees.

Noa's previous hospital visit was due to a condition called paronychia – an inflammation of the skin.

While prior to that the tot had difficulty breathing and was seen in the neonatal intensive care unit.