KATIE Price's boyfriend Carl Woods has hit back at a nasty troll who branded him 'embarrassing' after he was pictured leaving Tesco holding a home pregnancy test.

The 32-year-old sparked pregnancy rumours yesterday after he was spotted leaving the supermarket with the test in his hand. 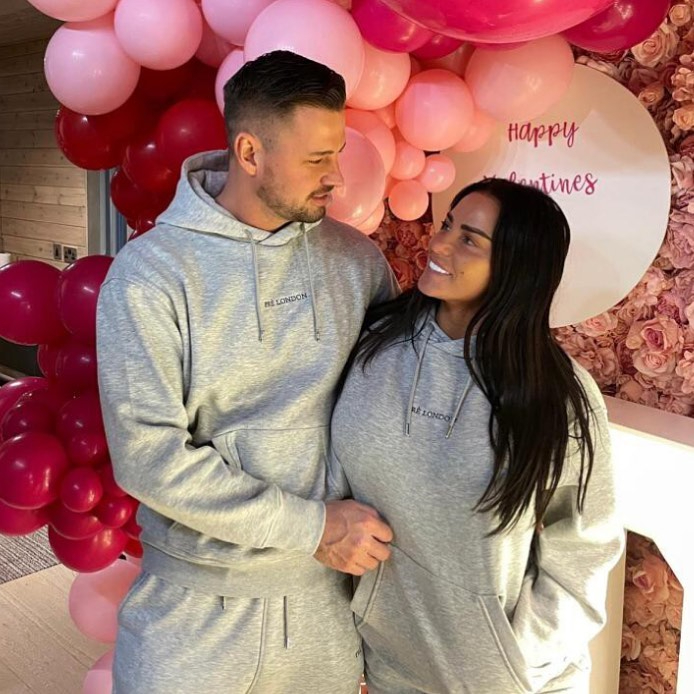 In light of the photos, the former Love Island star was targeted by a cruel troll under his recent smiling selfie and claimed he staged the pictures in an expletive rant.

They penned: "Leaving Tesco in your hand like a statement, she probably put you up to it 'leave Tesco with it in ur hand so all the paps can see them talking' I wish I didn't have endure the bulls**t, it's embarrassing" (sic).

Firing back, Carl responded: "it got your attention". 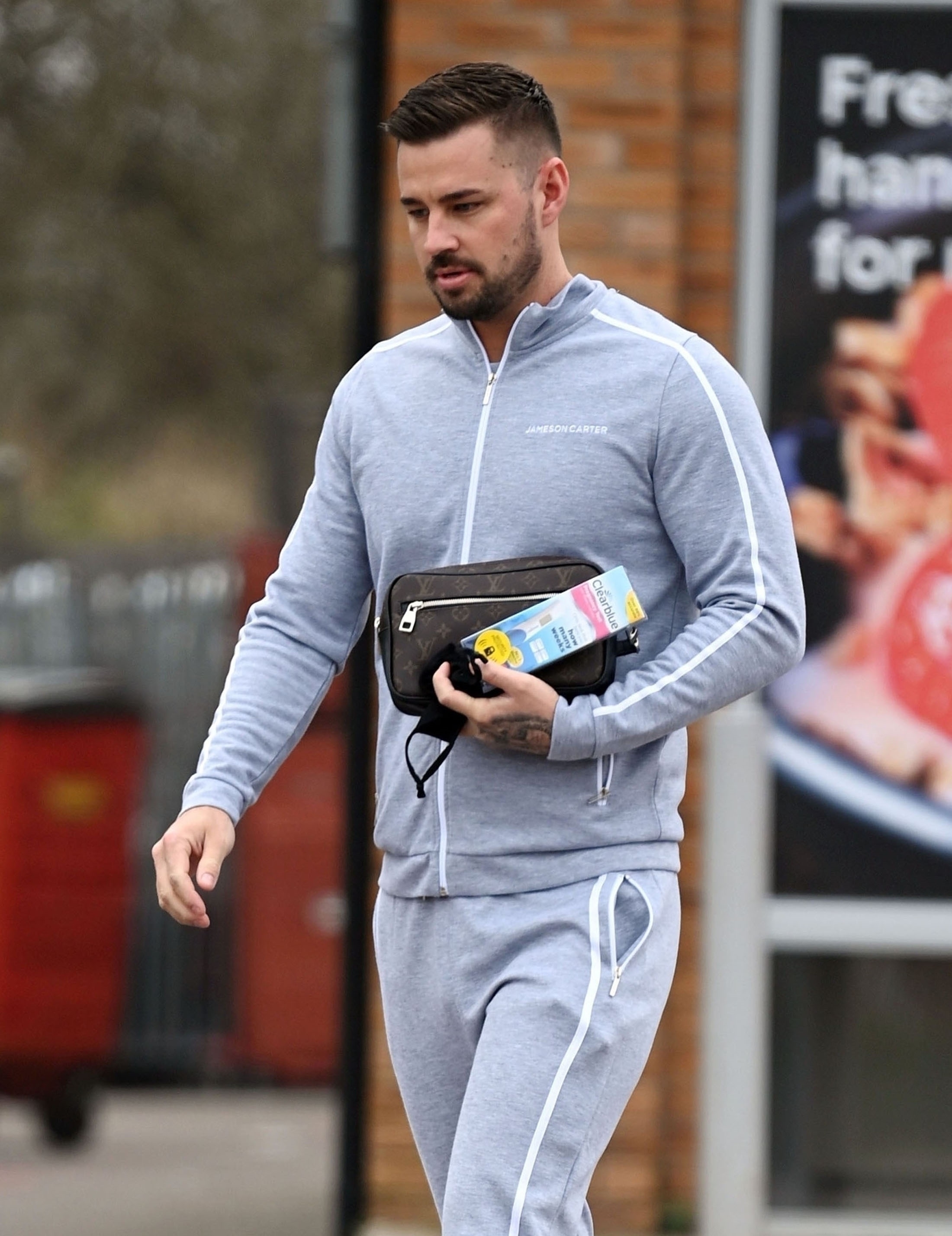 It's after fans spotted Katie's "baby bump" at his birthday party.

The 42-year-old has spoken honestly about her desire to start a family with the man of her dreams, Carl – and give Harvey, Junior, Princess, Jett and Bunny another sibling.

They've already discussed having babies and she even bought ovulation tests to track her cycle, which were found by Princess.

Fans were convinced she'd fallen pregnant last week when Katie revealed her stomach in a photo with Carl on his 32nd birthday. 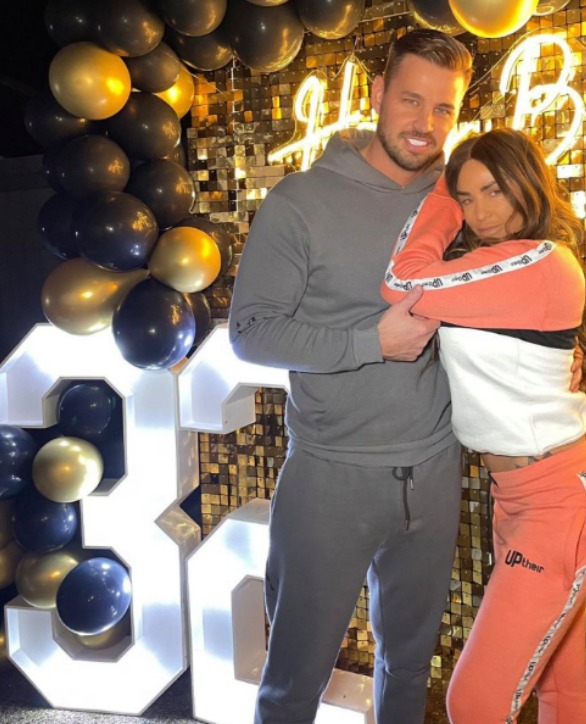 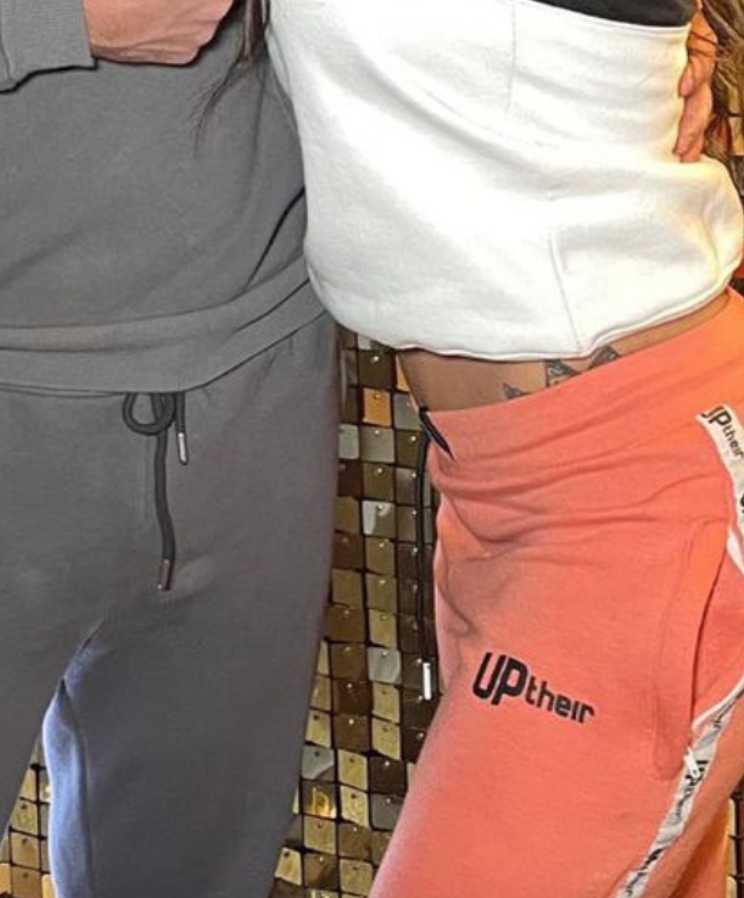 In the snap, Carl hugged Katie, who had organised an outdoor cinema extravaganza complete with cakes, balloons, neon signs, and snacks as well as dinner.

But fans were distracted by Katie's figure, as one asked: "Is she pregnant? X"

Another said: "She looks pregnant in this. And the logo on the pants 'up their' hehe."

And one more typed: "Pregnant!"

However, a rep for the star last week insisted what fans could see was a "Sheesh baby" thanks to takeaways from their favourite restaurant.

They added: "Katie is in great shape keeping fit, riding and being an active mum of five. She never stops."

MAFS Exclusive: Bobby surprises Danielle with a tribute to her dog Henry

8 New Winter Shows Ranked by Premiere Viewers, From 'Call Me Kat' to 'The Chase' (Photos)