LOVE Island winner Kem Cetinay’s role in this year’s Soccer Aid match hangs in the balance after the tough training schedule left him in agony.

The 24-year-old reality TV celebrity, who hopes to line up for the Rest Of The World XI, has torn his hamstring but is determined to recover and play in a bid to beat Olly’s England team. 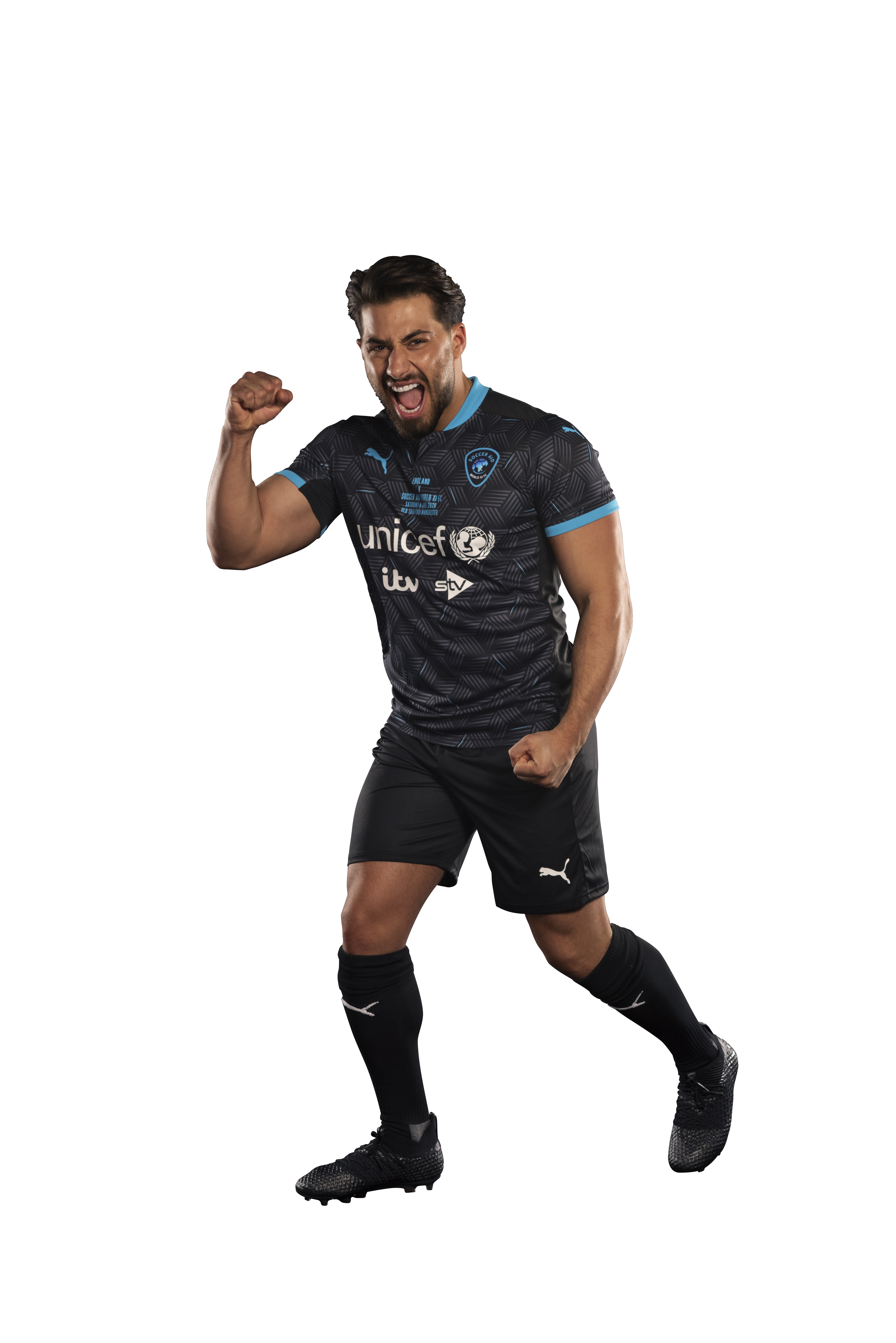 He said: “I was pushing myself too hard and one day I heard it pop and I was in agony. It happened about three weeks before the game.

“It started bruising up straight away so I knew it was bad. The next day I saw the physio and he said I’d torn it.

“He was like, ‘Realistically you probably shouldn’t play but we can give it our best shot’, so I’m just hoping for the best.

“I’d rather get injured again in the game and play a bit than watch on the side and feel gutted. I’ll just see how I get on.

“All the boys have been great and supportive. As soon as I did it, Mark Wright called me because he did the exact same thing last year. He was taking me through his exercises, really helping me out.

“I was so demoralised. I know to others it’s just a game, but I was so excited for it, I was gutted.”