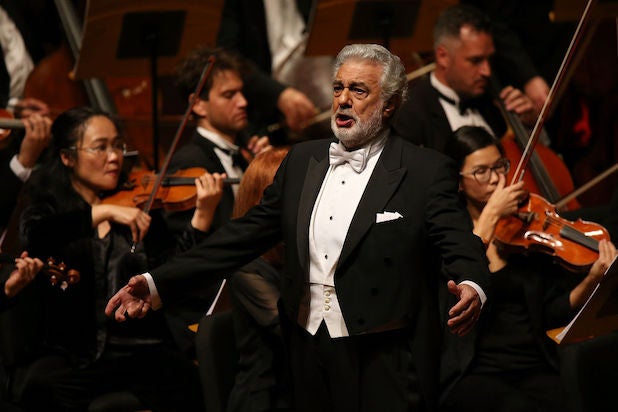 An investigation conducted by the Los Angeles Opera has found that the opera star Plácido Domingo engaged in “inappropriate conduct” with women between 1986 and 2019, when he resigned as the L.A. Opera’s general director.

The investigators, from the law firm Gibson Dunn, interviewed 44 people, reviewed thousands of documents and found that the 10 allegations of misconduct were “credible, in part because of the similarities in their accounts,” according to a summary of the investigation’s findings released on Tuesday.

“The level of discomfort reported by the women varied, ranging from some women stating they were not uncomfortable to others who described significant trauma. Some individuals stated that they felt discouraged to report misconduct due to Mr. Domingo’s importance and stature,” the summary also stated.

The investigation found no evidence that Domingo engaged in any retaliatory behavior against any of the women by not casting or hiring them for L.A. Opera productions. Domingo also cooperated with the investigation and “denied all allegations of unwanted contact and maintained that all his interactions were consensual.”

“Gibson Dunn often found him to be sincere in his denials but found some of them to be less credible or lacking in awareness,” the summary said.

The Opera’s findings come two weeks after a different opera union investigation found that Domingo “engaged in inappropriate activity, ranging from flirtation to sexual advances, in and outside of the workplace.” In response to those findings, Domingo apologized for his behavior and took “full responsibility” for his actions.

“I respect that these women finally felt comfortable enough to speak out, and I want them to know that I am truly sorry for the hurt that I caused them,” Domingo said in a statement to the New York Times last month in response to the earlier investigation. “I accept full responsibility for my actions, and I have grown from this experience. I understand now that some women may have feared expressing themselves honestly because of a concern that their careers would be adversely affected if they did so. While that was never my intention, no one should ever be made to feel that way.”

Strictly 2020 'will be axed if UK goes back into lockdown'