LADY Gaga bares all as she stripped completely naked for the cover of Paper magazine.

The 33-year-old has never been one to keep it simple as she posed nude on the spring edition of the magazine's annual spring Transformation Issue. 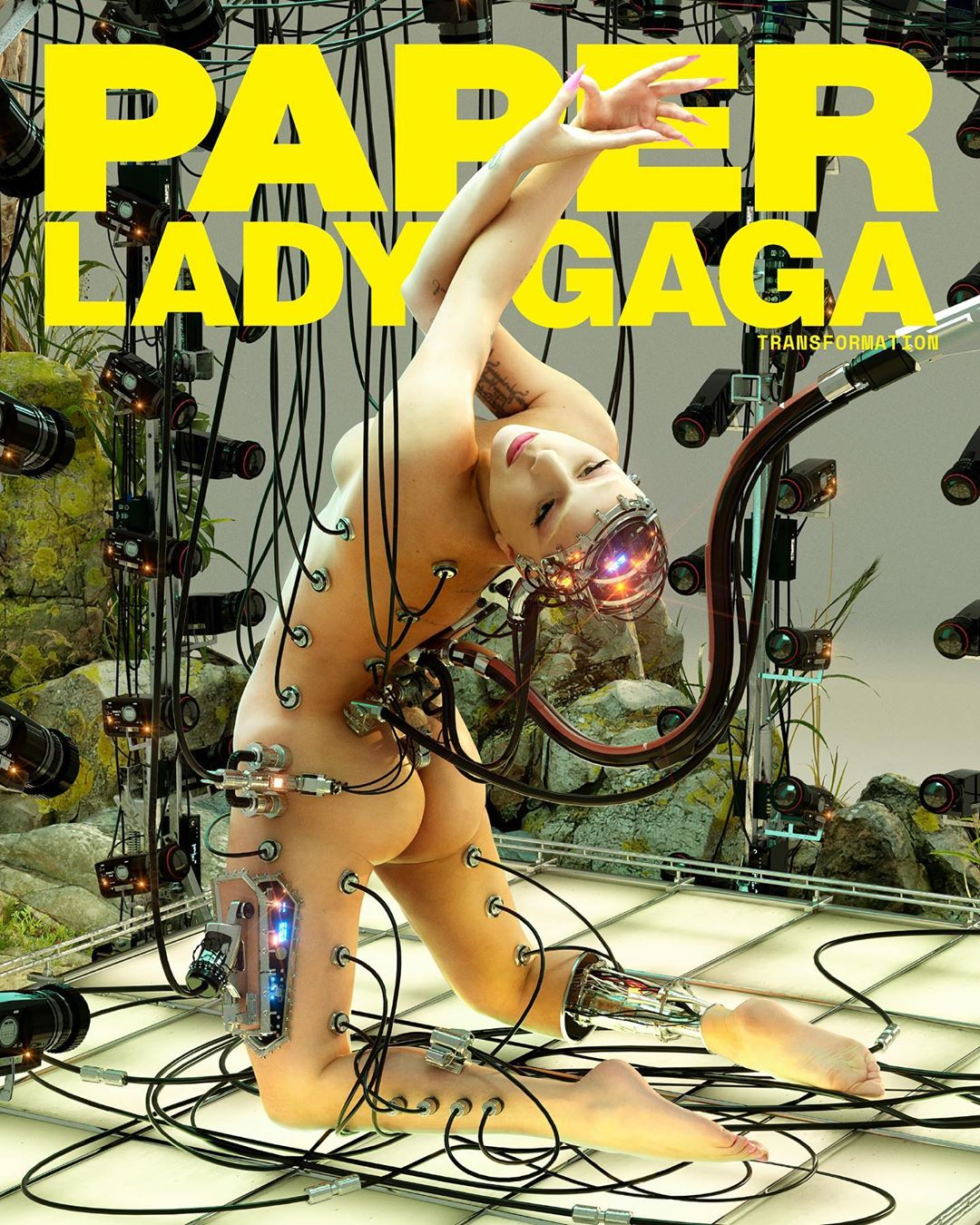 In the incredible shoot, Gaga appears as half-human and half-cyborg and was given a full-body scan by 3D cameras.

Belgian artist Frederik Heyman used what is known as a "Gaga Avatar" to re-create image in “various digitally constructed environments.”

An interview followed the creative shoot, in which the Born This Way singer would explain the themes explored with the pictures she had taken.

“I’ve been obsessed with the future for so long, going, ’What’s next?’. And then I turned back and looked at my life. I unpacked all the things I’ve learned that have helped me and that have hurt me, and that taught me infinitely more." 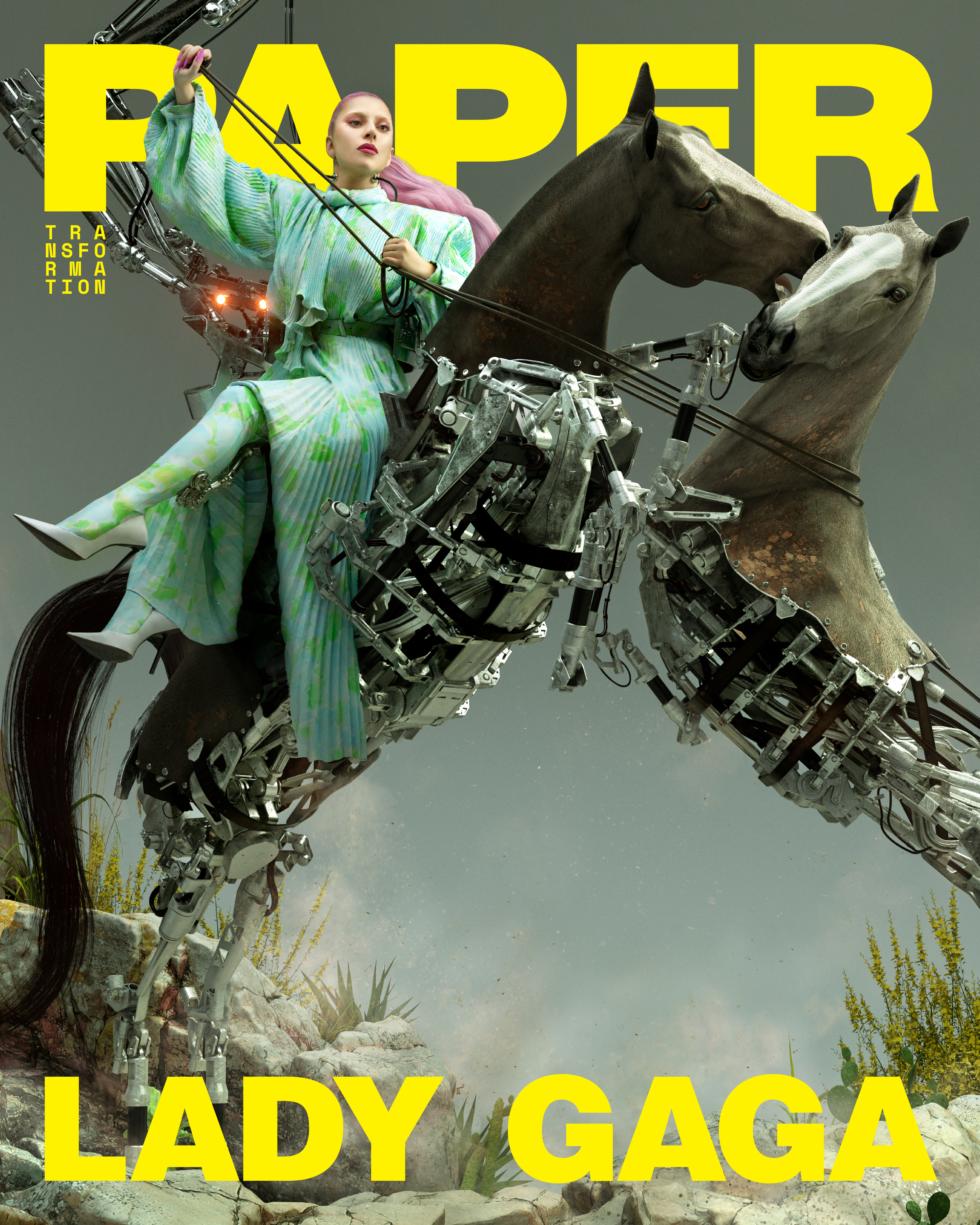 Speaking of time, the star revealed that the past has influenced her music and has an obsession of looking to the future.

“Now, [the past] informs my work. It’s like I was blocked because I was so obsessed with what was next, what was coming, what does it mean to go forward, that I didn’t realize I was already in the future. And where we are, where we stand in the present, is powerful.”

Gaga, whose new album Chromatica dropped earlier this month, would also discuss working with another female pop star one who has “experienced immense trauma while in the public eye”, heavily rumoured to be Ariana Grande.

“I sat with her and we talked about our lives,” Gaga explained. “It’s two women having a conversation about how to keep going and how to be grateful for what you do.” 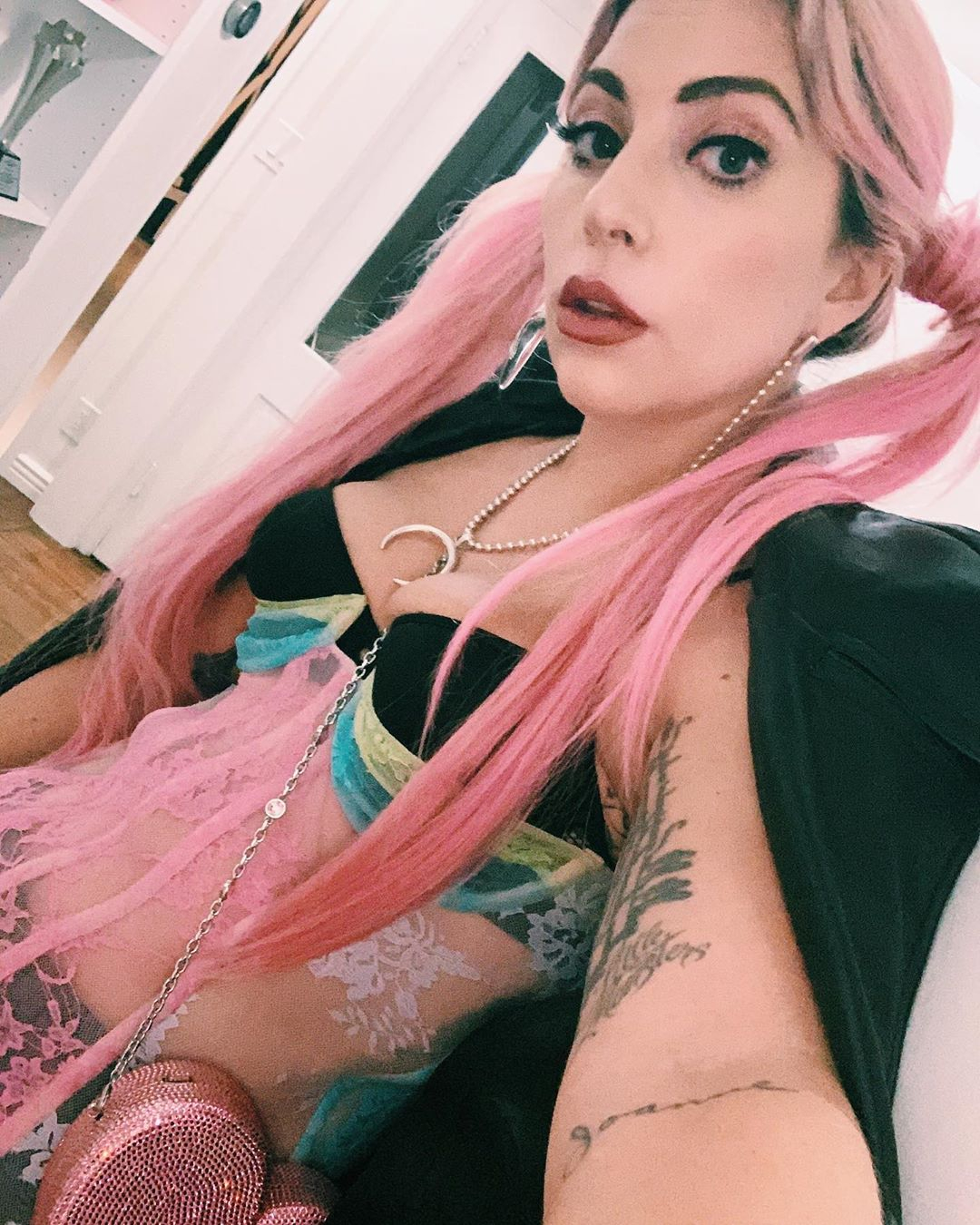 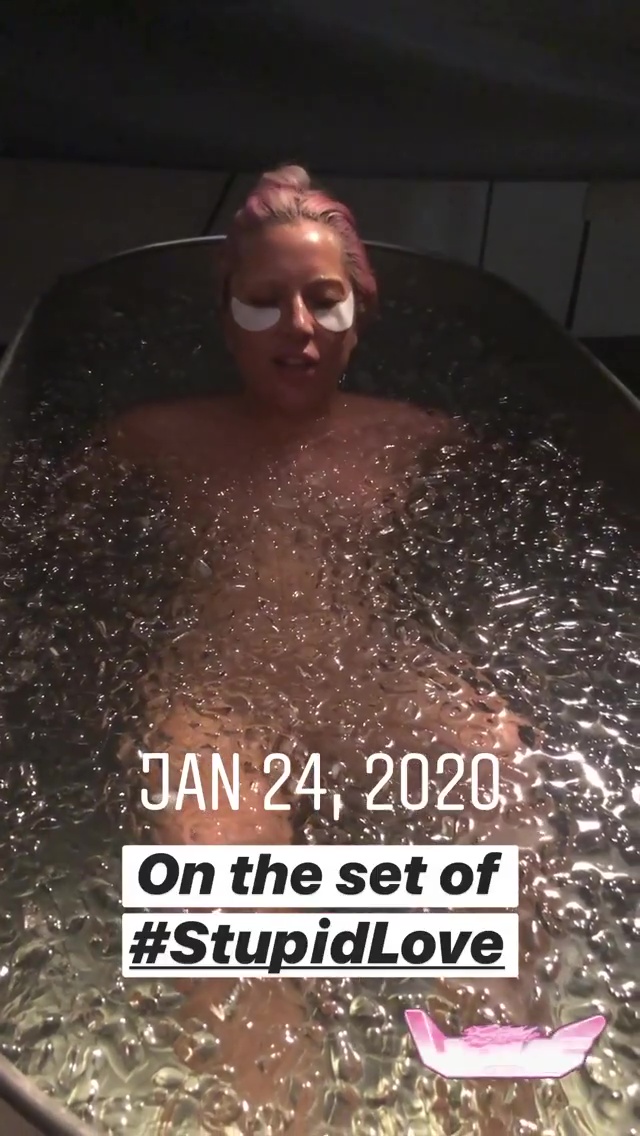 This shoot is not the first time the Poker Face singer stripped naked, as she plunged into an ice bath on the set of her Stupid Love music video in January.

The 33-year-old singer wound down from a hard day shooting in the throwback video by putting on some loud music and yelling shout outs to her fans.

Overcoming the intense cold, she shouted: "I'm in the f***ing desert, in an ice bath because I f***ing love my fans who are even on the side of this tub. Look where you are.

‘What We Do in the Shadows’ Season 2 Review: Vampire Comedy Takes a Brilliant and Bloody Twist