LITTLE Mix's Jade Thirlwall has hinted that she could go on I'm A Celebrity… Get Me Out Of Here! when her bandmates Perrie Edwards and Leigh-Anne Pinnock are on maternity leave.

Yesterday, Perrie announced that she is expecting – less than a week after Leigh-Anne had shared her own exciting news. 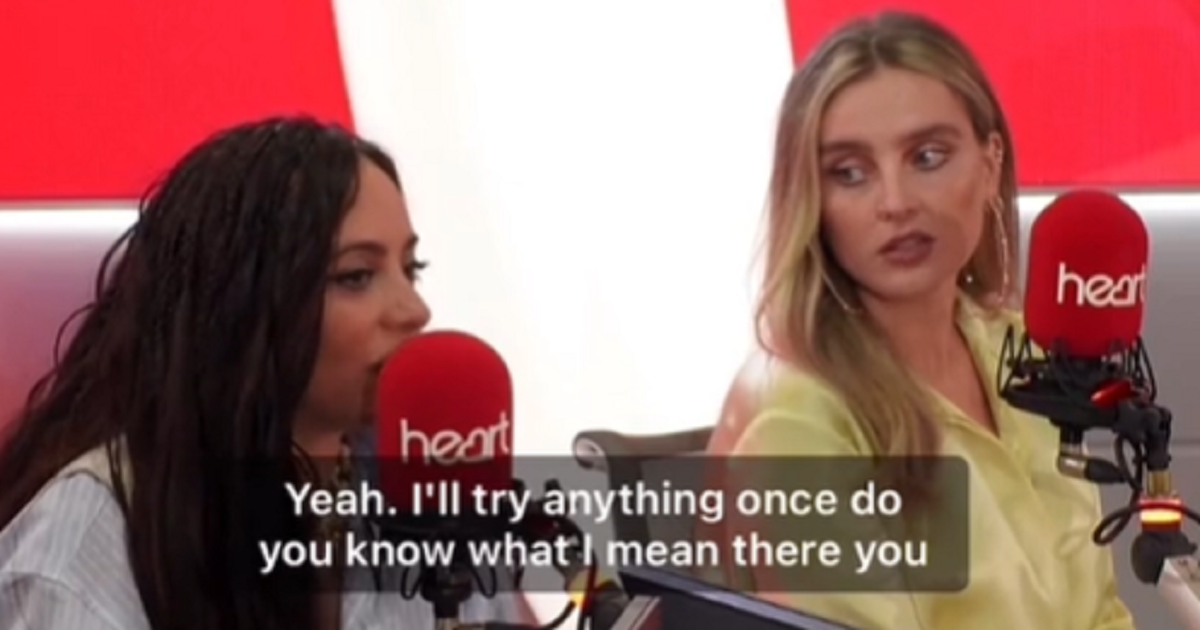 The girls are expected to give birth at around the same time, which means that their maternity leave will also begin simultaneously and is expected in the autumn.

Jade is the only member of the group to not be pregnant, which means that she will have plenty of time on her hands – and she has teased that she could end up going on I'm A Celeb, which begins filming in November.

The singer had an x-rated chat with Amanda Holden about a stint on the reality show during Little Mix's appearance on Heart FM.

It was filmed recently but before either of the pregnancies were announced, with Jade's comments now carrying much more poignancy. 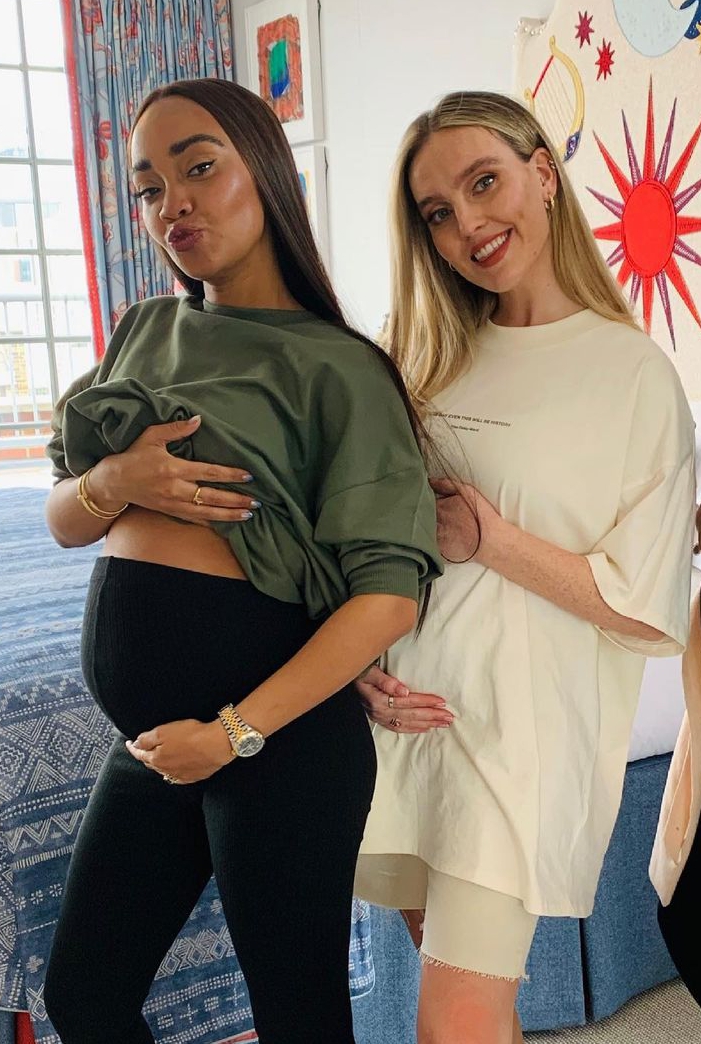 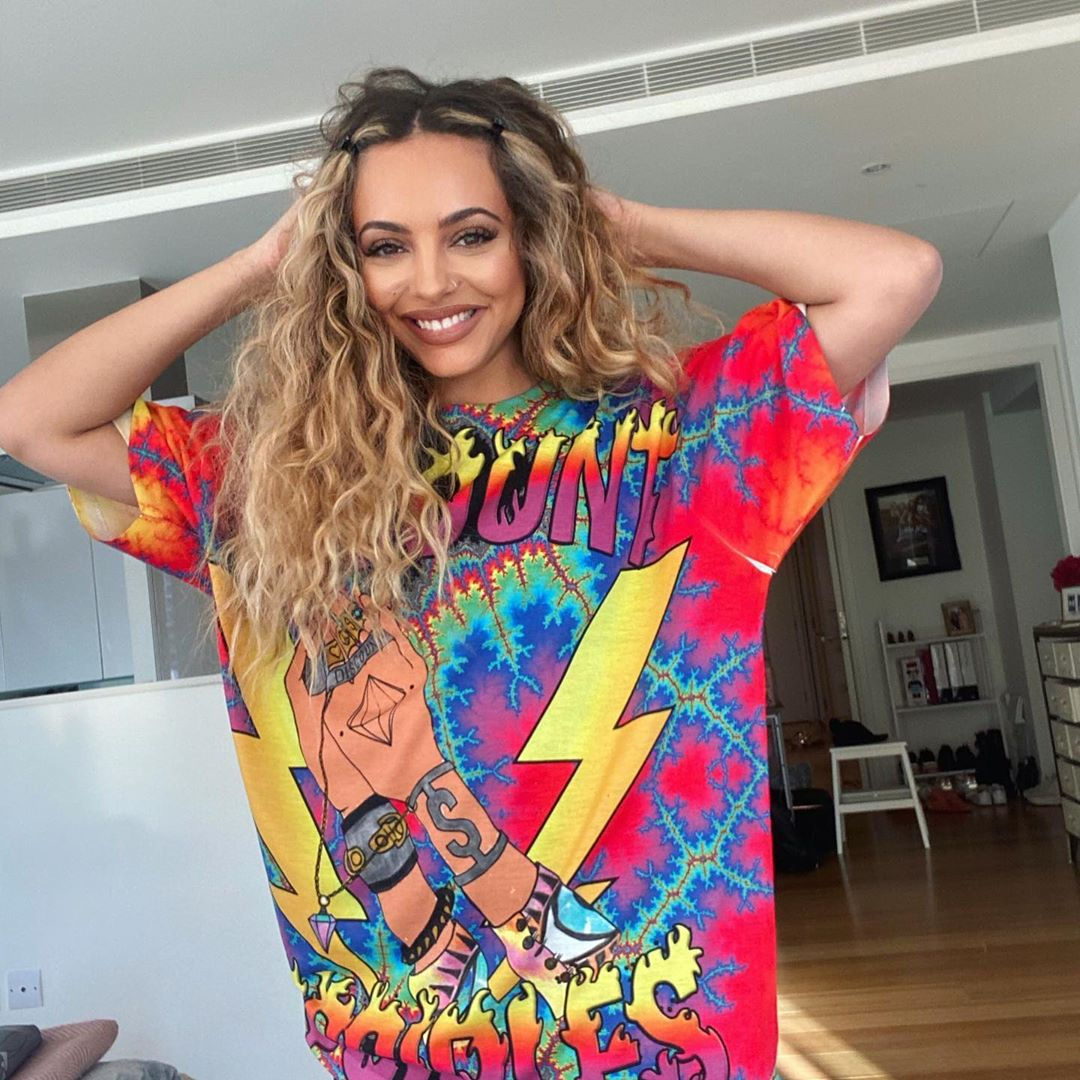 In the video, Amanda's co-host Jamie Theakston asks which of the girls is most likely to go into the jungle-turned-castle.

Both Perrie and Leigh-Anne immediately reply "not me", before suggesting Jade.

She replies: "I'll try anything once me, do you know what I mean? I'll give it a crack." 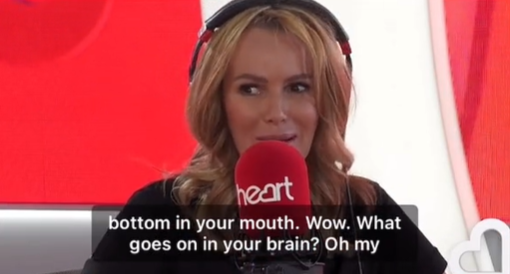 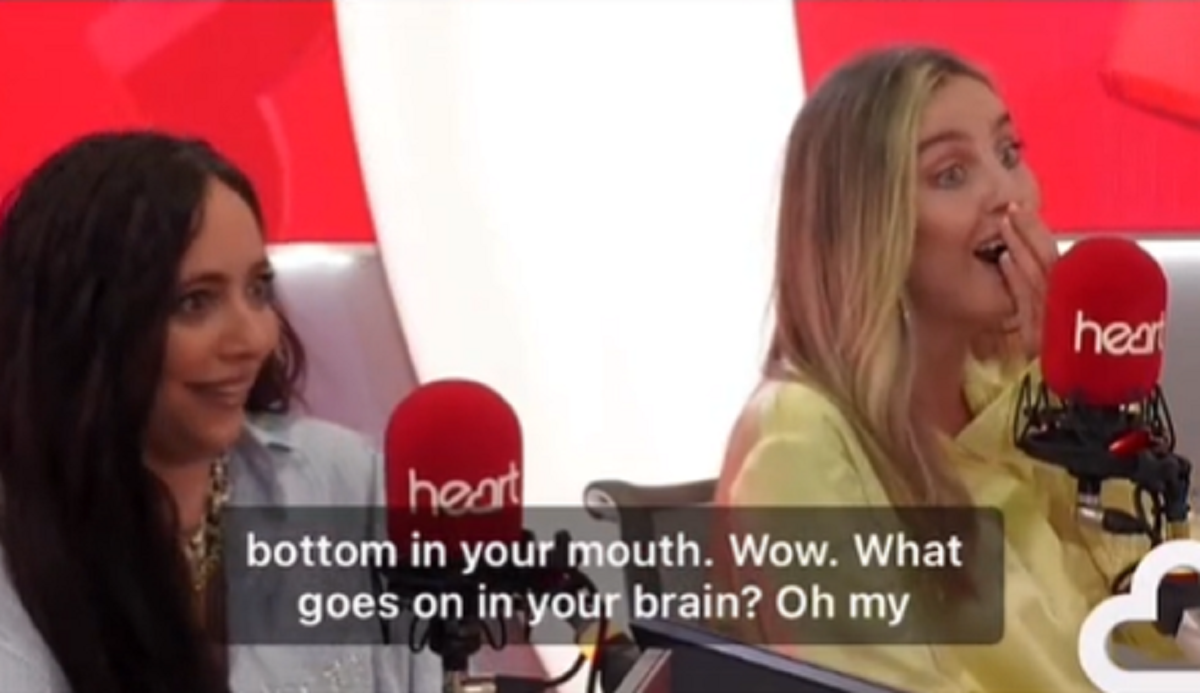 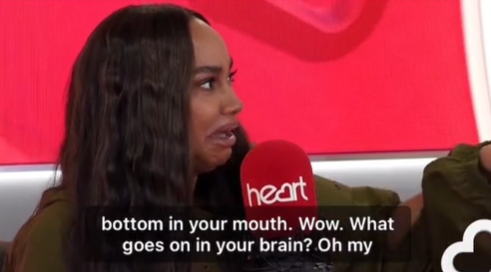 The conversation then took a saucy turn as Amanda accidentally asked: "Could you put a kangaroo [bleeped out] in your bottom…" immediately noticing her mistake, the star quickly corrected: "In your mouth!"

All three girls start howling with laughter at the blunder, with Jade giggling: "I don't think I'd put it in my bottom, I don't think you could pay me to do that – in my mouth, maybe."

As Leigh-Anne pointed out that her bandmate wouldn't be good at the eating trials, Jade went on: "If something smells bad I won't put it in my mouth, but I am good at creepy crawlies." 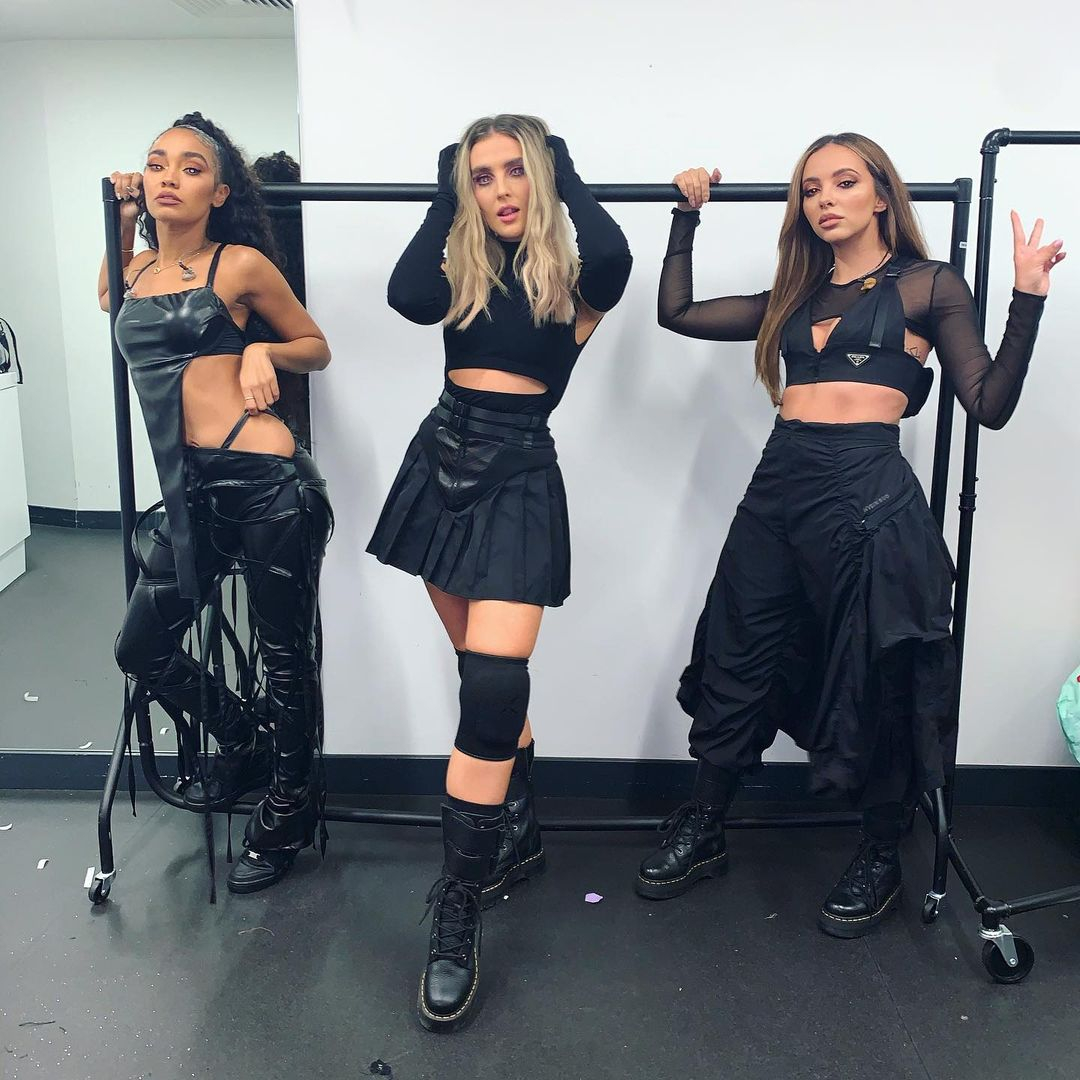 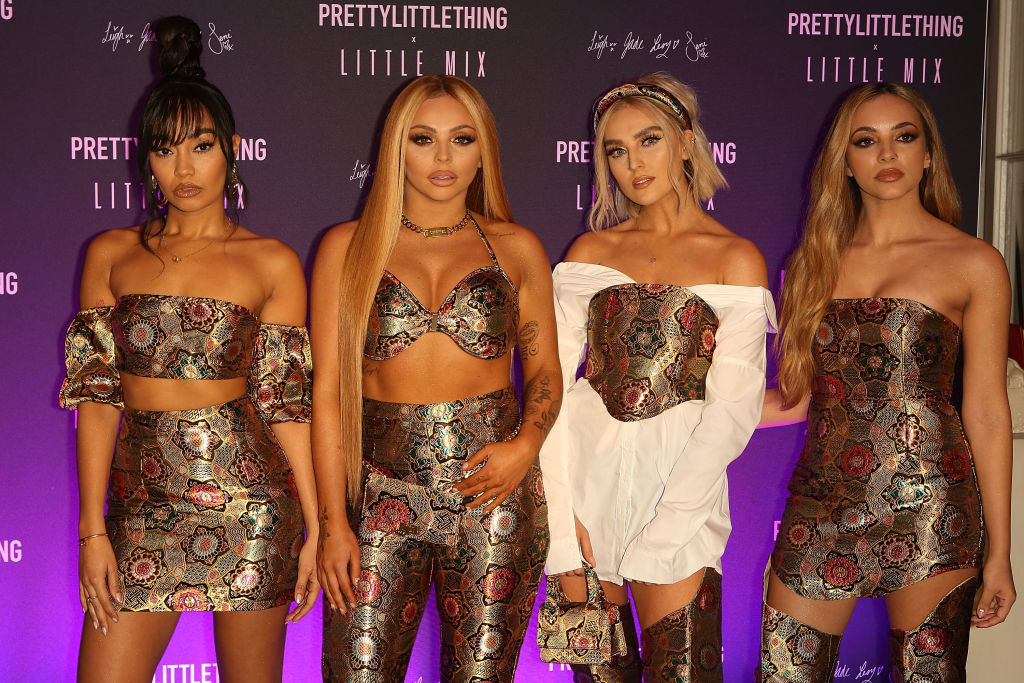 The double pregnancy comes just months after Jesy Nelson sensationally quit Little Mix in December, with some fans fearing that this could be the beginning of the end for the girl group.

However, they currently have a tour booked in for next year, once Perrie and Leigh-Anne's leave is up, and Perrie's mum mentioned how the babies will be joining the group on the road.

Who won HOH Part 2 on Big Brother, when does Part 3 take place?